Including the end of Gerry Conway’s run, the beginning of Len Wein’s — and Peter and Mary Jane’s first kiss… 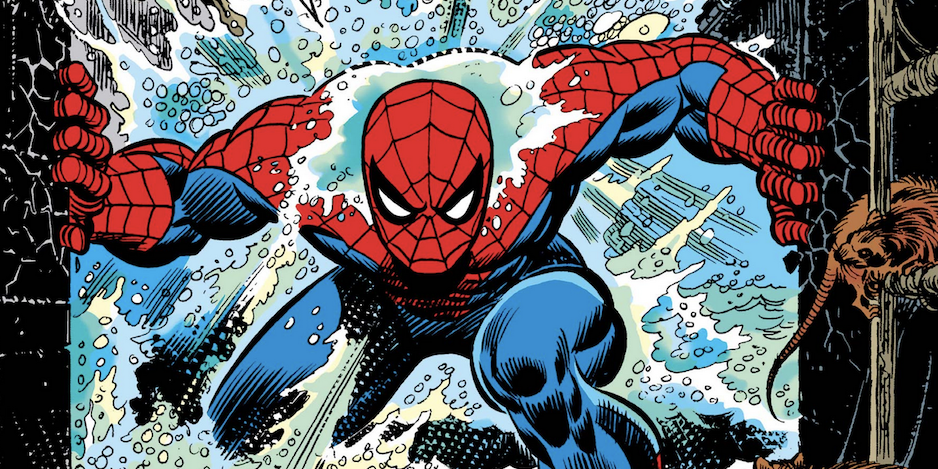 Marvel’s continuing its line of Bronze Age Spidey Epic Collections in 2023 with a volume that covers the end of Gerry Conway’s landmark run on Amazing Spider-Man, the beginning of Len Wein’s, the Original Clone Saga, as well as Peter Parker and Mary Jane Watson’s first kiss. (And don’t forget Ross Andru’s stellar art!) 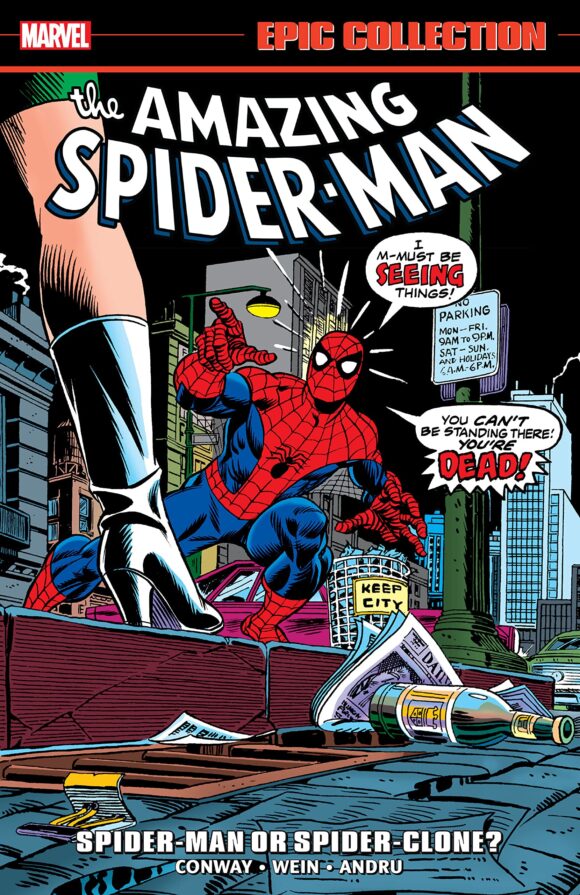 The original Clone Saga, the start of Peter and Mary Jane’s romance, and much more in this epic collection for the ages!

Peter Parker’s life has never been easy, but it’s hard to take a turn for the worse after your dead girlfriend shows up on your doorstep. Oh, we challenged that infamous Parker luck, which means it does get worse. It means, Spidey, you’ve been cloned! The Amazing Spider-Man launches into the storyline that shocked the comics world. The scheming Jackal clones our hero and forces him to face one of his greatest personal tragedies. Then, Doc Ock returns and he’s brought the ghost of Hammerhead with him. And those two aren’t the only others back from the grave: the Kingpin is out to resurrect his son—and he can, if Spider-Man dies! It’s not all reanimation-a-go-go though, in this Epic Collection, Peter and Mary Jane’s relationship blossoms and they even share their first kiss. 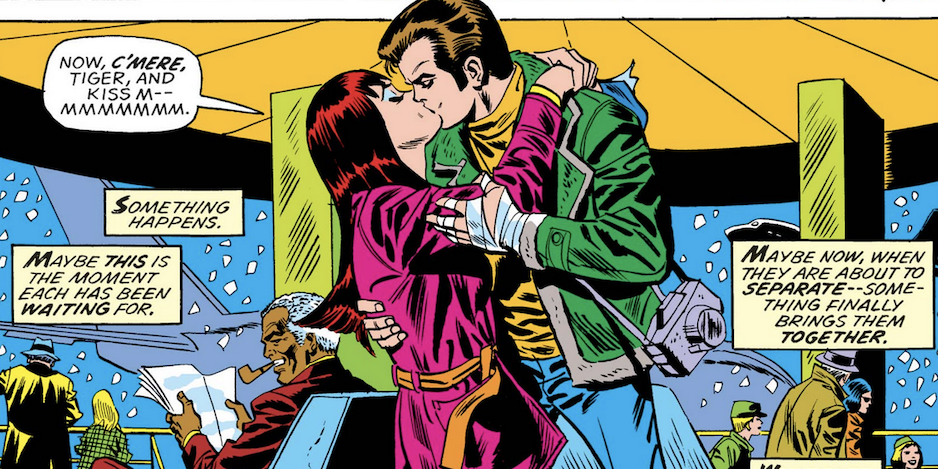 — To my way of thinking, Conway’s run was Spider-Man’s best ever. I know that’s bold talk but he brought the goods and added an extra layer of maturity to the storytelling.

— According to the Epic Marvel Podcast, the edition will cover Issues #143 to #164, along with material from Annual #10 and Marvel Special Treasury Edition #1. That means readers will have available a straight run of Epic Collections that stretches from 1962 to 1977. Peak Spider-Man, in other words. (The book is Volume 9 in the series, which is released out of order.)