… as well as BIG clues to who will factor into the publisher’s major 2020 event, Empyre.

Marvel’s March solicitations were released Thursday and the True Believers line of dollar reprints is jammed with some serious Silver and Bronze Age goodies (plus a couple Modern Age notables) — as well as hints that will help readers figure out who will play a major part in the House of Ideas’ big 2020 event, Empyre.

Marvel’s been pretty hush-hush about exactly what Empyre is and whom it involves — just check out the video above — other than it kicks off in a fashion with Dec. 26’s Incoming!

But March’s True Believers line-up is being billed as Empyre Month — and here’s what will be on sale (with their official descriptions): 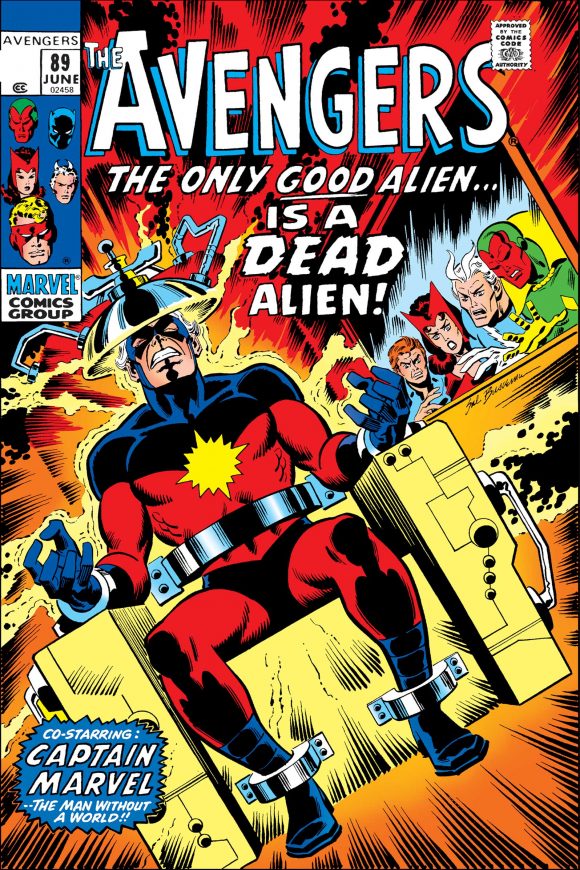 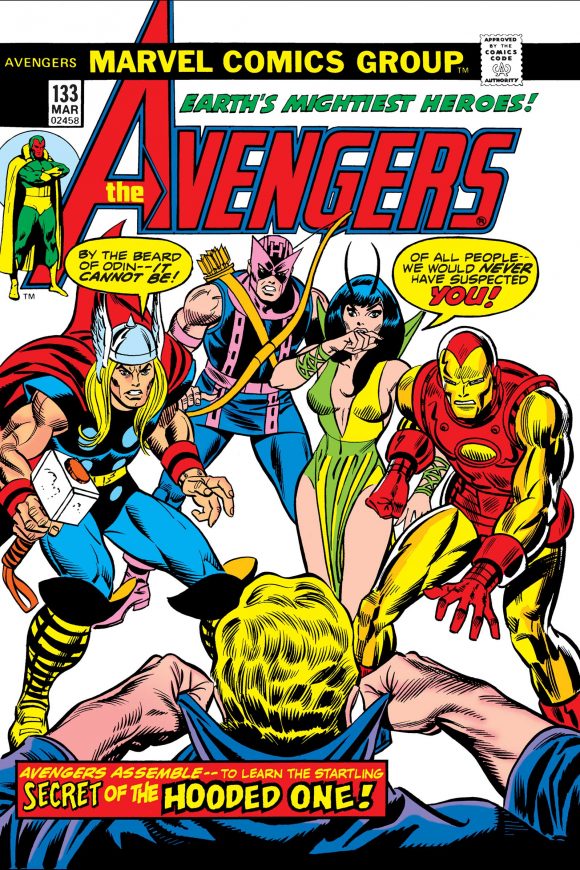 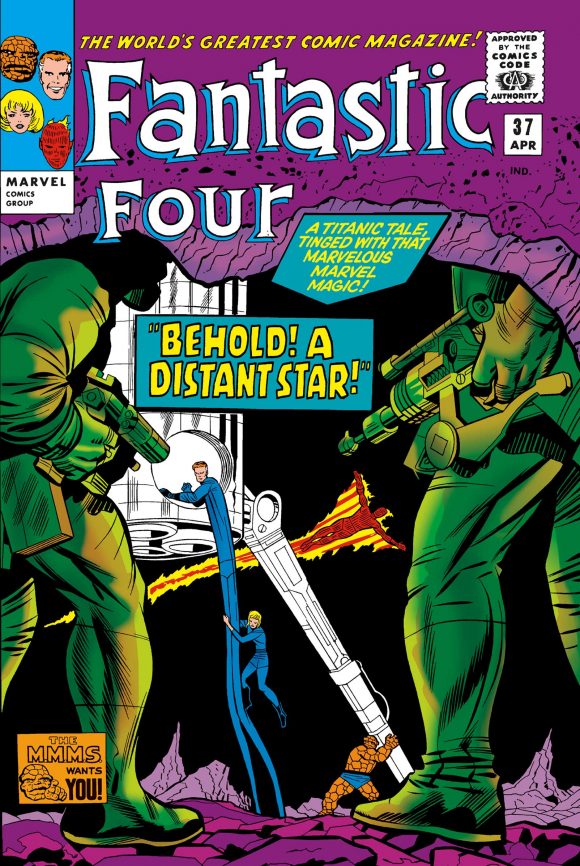 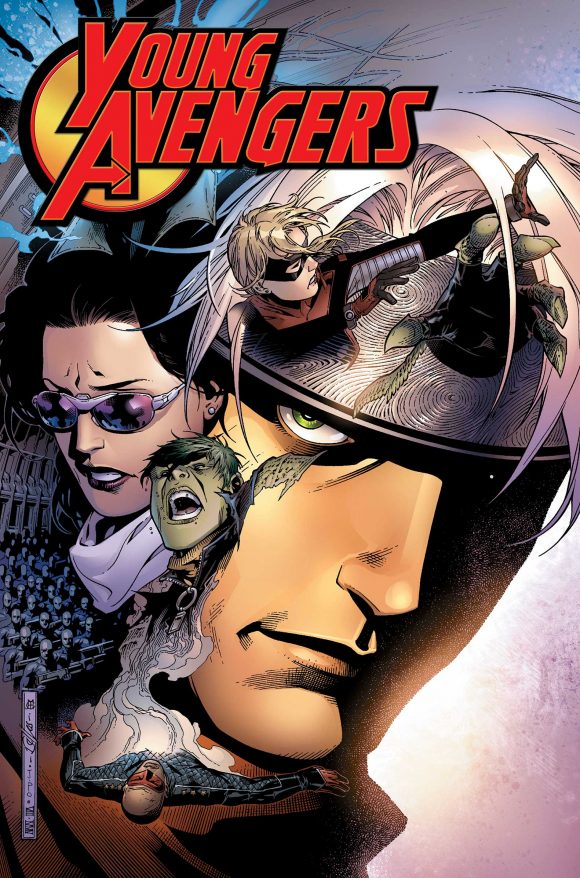 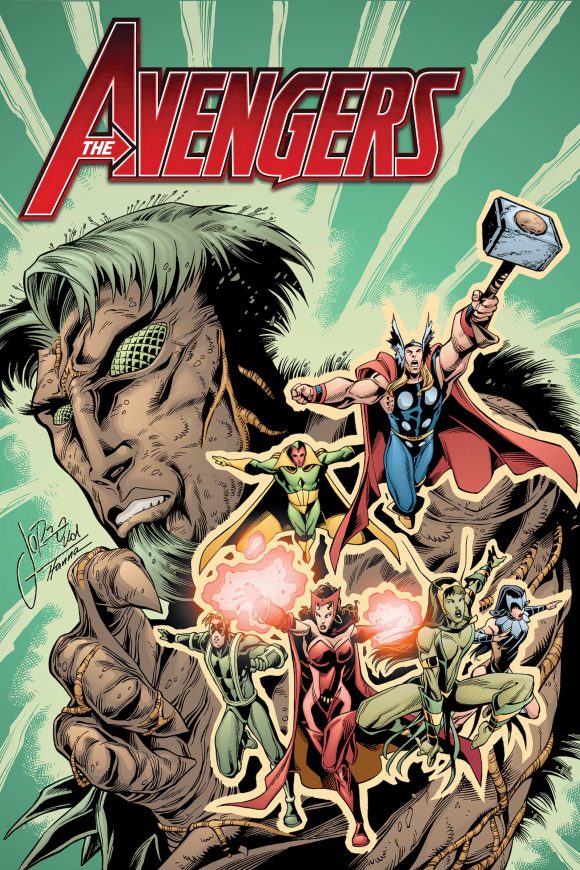 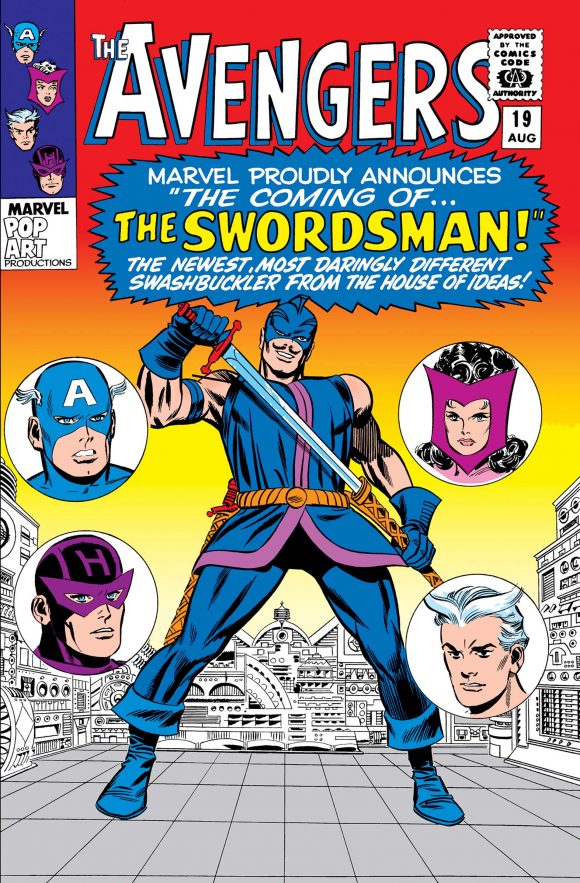 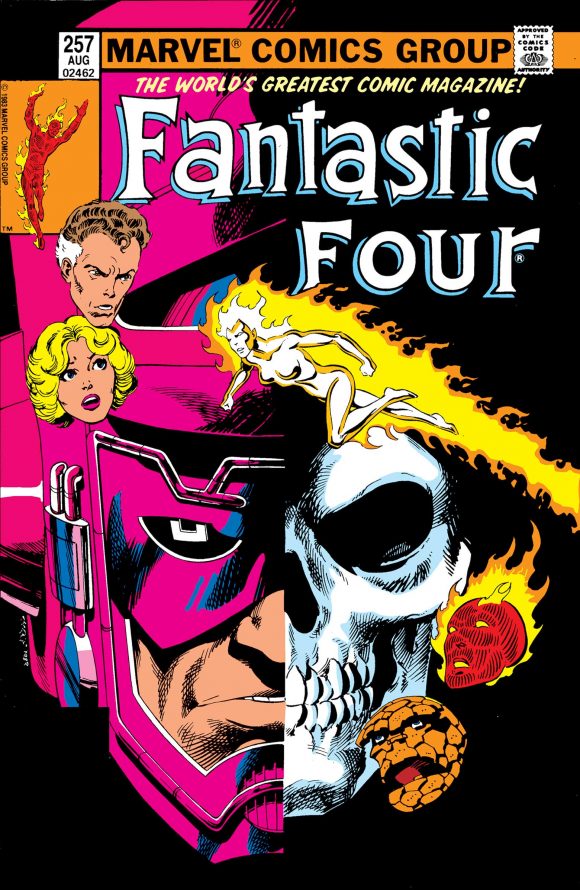 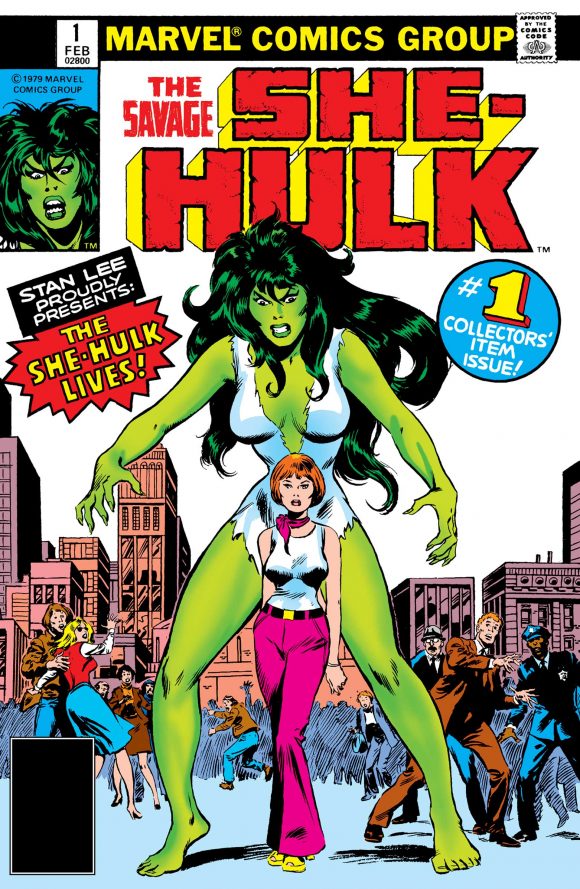 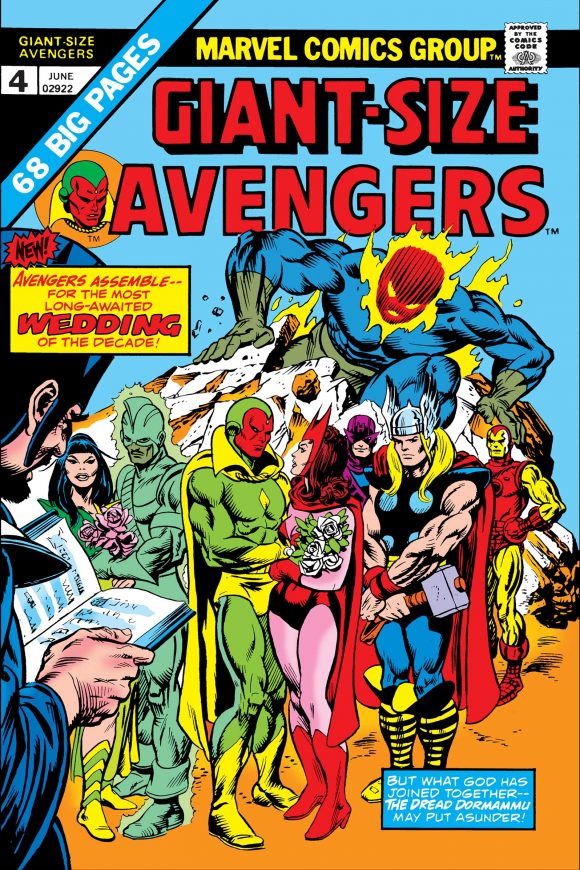 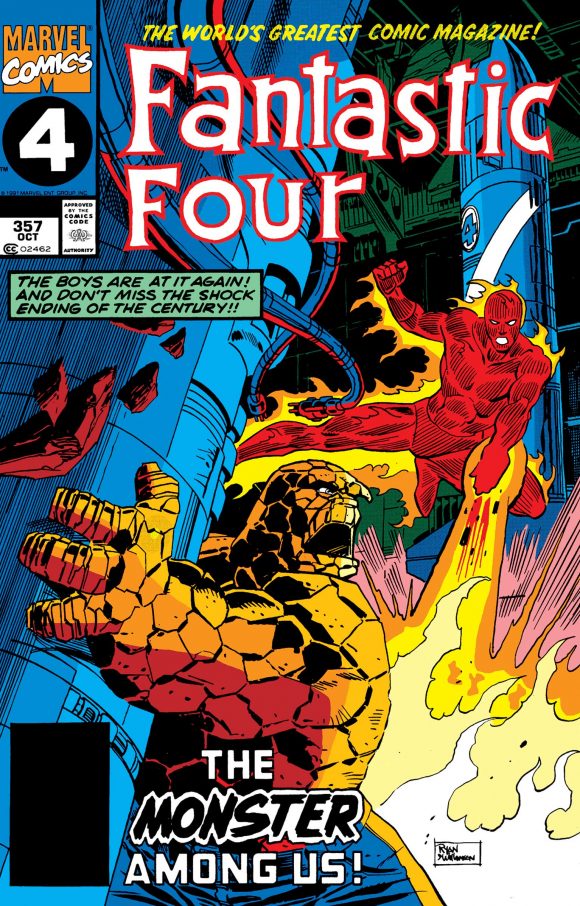 OK, so that’s a lot right there. Plus there’s a one-shot enticingly called Road to Empyre: The Kree/Skrull War #1.

ROAD TO EMPYRE: THE KREE/SKRULL WAR #1 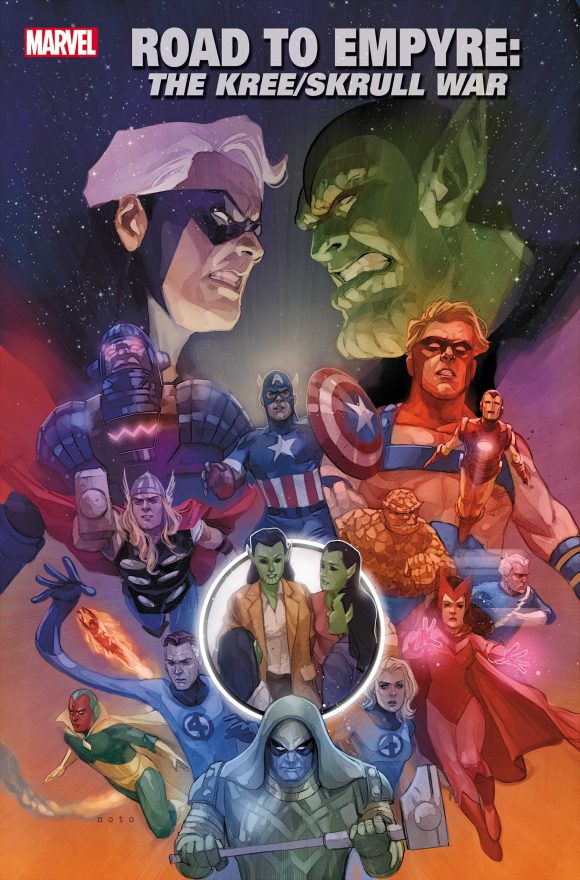 ROBBIE THOMPSON (W) • MATTIA DE IULIS & JAVIER RODRIGUEZ (A)
Cover by PHIL NOTO
VARIANT COVER BY RON LIM
EMPYRE IS COMING!
The build-up to Marvel’s massive event series of the spring begins here—but in actuality, it began a millennia ago, with a challenge on the moon! In the wake of INCOMING, everything has changed for the Kree and the Skrulls. And out in the cold on Earth, the Warner family (MEET THE SKRULLS) need to work out what has happened and what it means for the future of their family and their race! And that means educating their kids on just how the Kree and the Skrulls first went to war!
40 PGS./ONE SHOT/Rated T …$4.99

So that’s plenty to chew over — whether you’re anticipating the big event or just want some pretty cool dollar reprints to pick up.