MARVEL’s Classic CONTEST OF CHAMPIONS to Get Oversize Gallery Edition

An anniversary hardcover collection is coming in 2022… 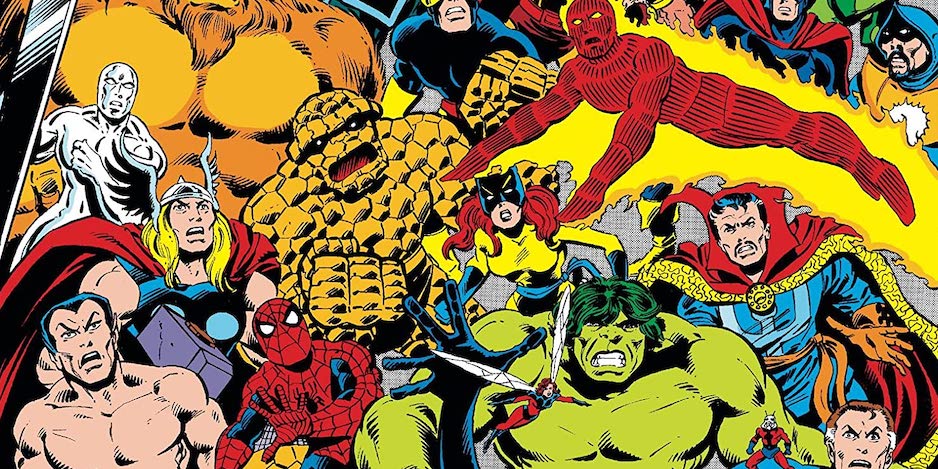 Marvel Super Hero Contest of Champions — the first limited series produced by the House of Ideas — celebrates its 40th anniversary in 2022 and fans can look forward to a special, oversize reprint edition. 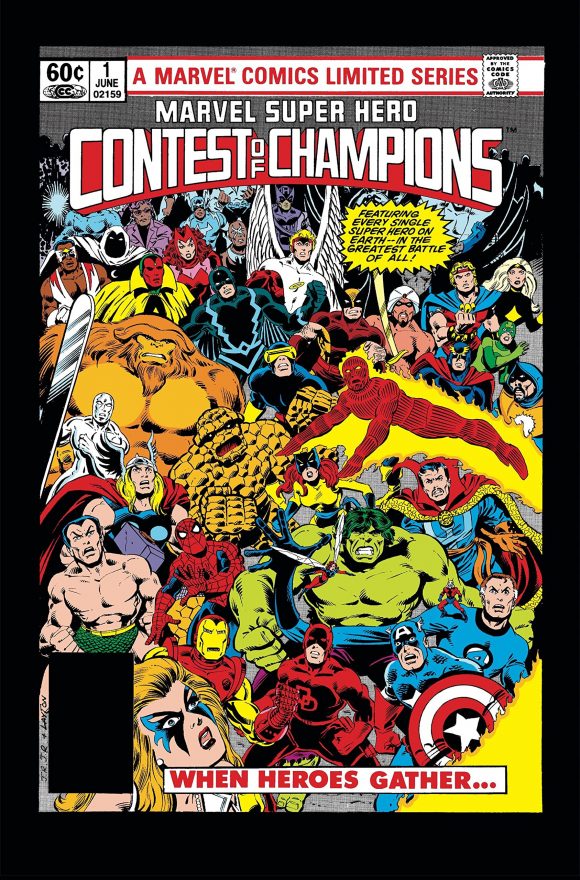 The first ever Marvel event series is given the extra-sized treatment it deserves! When the Grandmaster plays a game of cosmic chess against Death herself, Earth’s super heroes become the pawns! If the Grandmaster wins, his brother the Collector will be restored to life. But if he loses, Death will claim a bitter price! Each side selects twelve champions from all across Earth to do battle for the fragments of the golden globe of life. But this clash of Marvel titans comes with unexpected twists and turns…and several surprising new combatants! Then, months later, the fallout of the contest leads to a life-and-death saga that pits two teams of Avengers against one another — and against a truly lethal Legion of the Unliving! 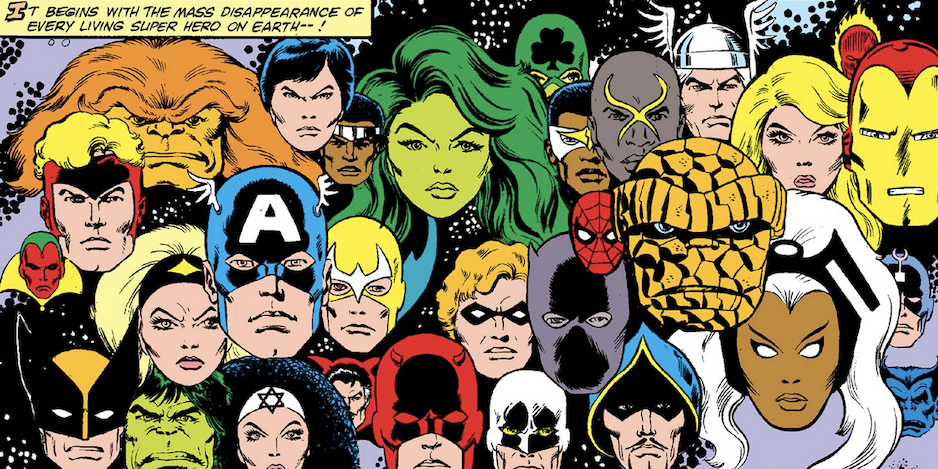 — The original series was published in 1982 and has a pretty interesting back story.

— The book’s exact dimensions aren’t listed but Gallery Editions are just slightly smaller than Bronze Age treasury editions. So that’s pretty darn nifty for a series with so many characters in it.