A big book of some of T’Challa’s greatest adventures… 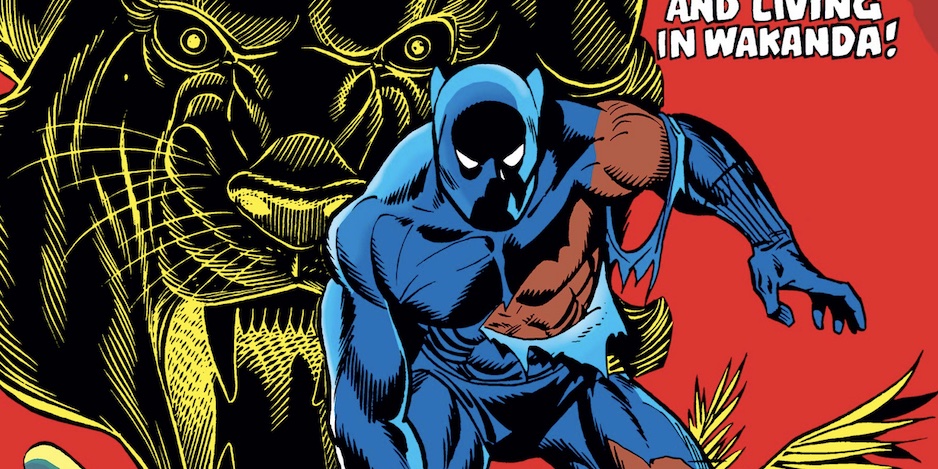 If there’s an omnibus crying out to be published, it’s one that covers Black Panther’s earliest days from Lee/Kirby to the classic run by Don McGregor, Rich Buckler and Billy Graham.

And hey, guess what: One’s coming!

Marvel in 2022 will release Black Panther: The Early Marvel Years Omnibus Vol. 1, according to an Amazon listing: 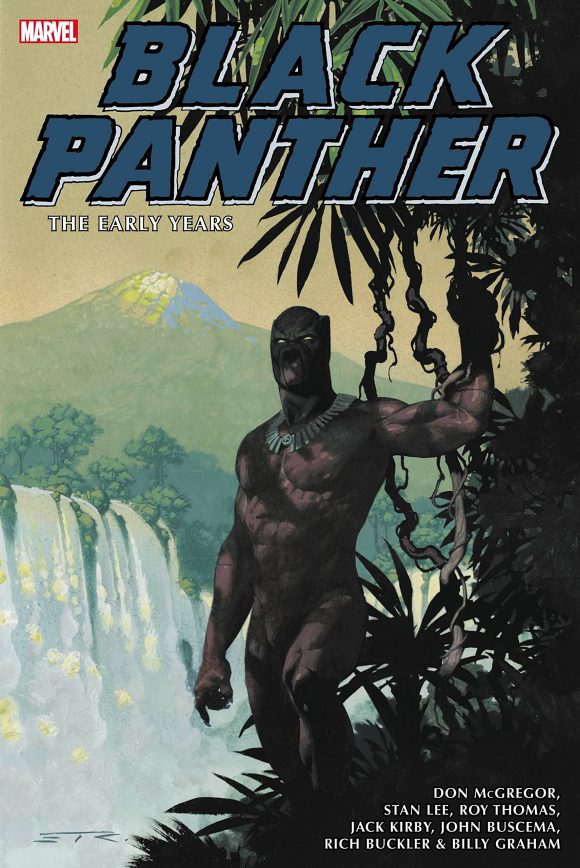 — Here’s the tricky part: The listing does not note which issues will be included, but it’s fairly obvious by the creators involved that we’re talking primarily Fantastic Four, The Avengers and Jungle Action, as well as appearances in Tales of Suspense, Captain America and Marvel Team-Up, to name a few.