Saluting the first appearances of Spider-Man, Thor and costumed Ant-Man, as well as the continued rise of the Fantastic Four and MORE… 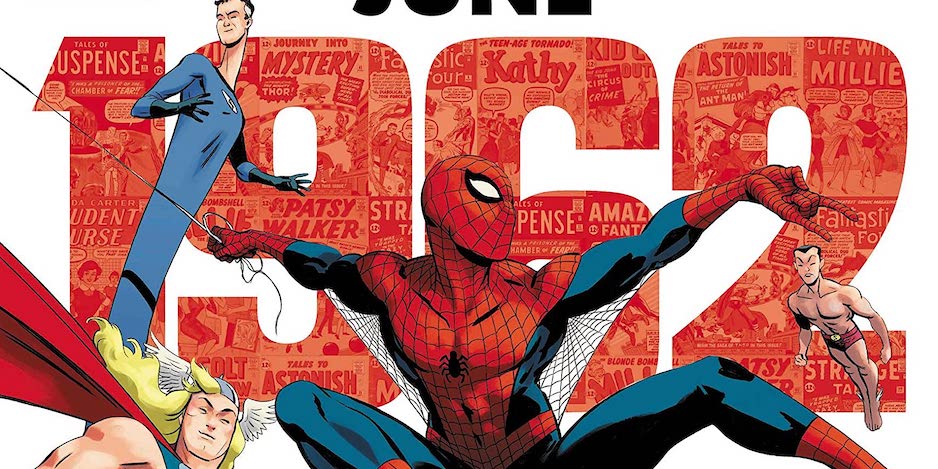 Marvel this year took what I thought was a pretty sizeable risk — releasing the Marvel: August 1961 Omnibus, a collection of all the company’s issues that came out the same month as Fantastic Four #1.

It was certainly a creative move and not one you expected to see in a superhero-obsessed market, when you consider every other issue besides FF that month featured monsters, romance, humor and Westerns. Not that there’s anything wrong with those storied genres, of course, but none are major sales drivers these days. 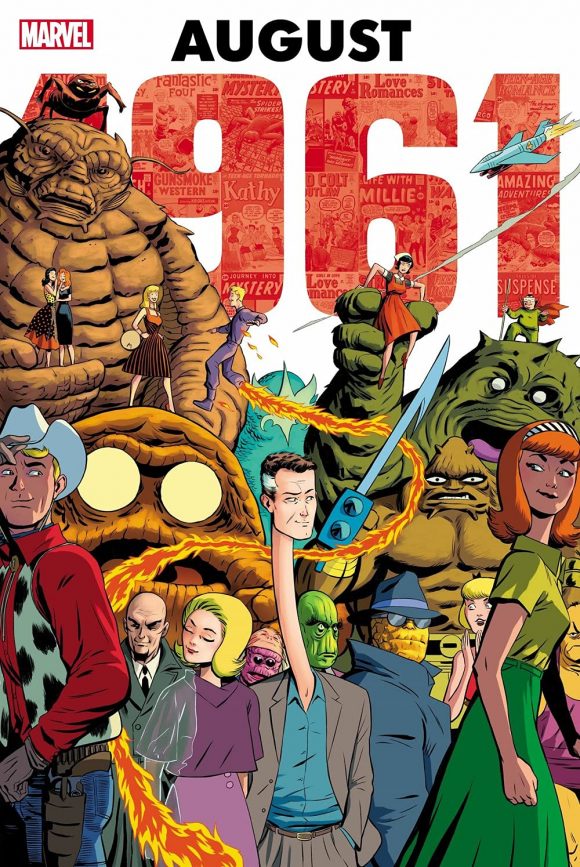 Well it looks like the decision — a virtual time machine listed for $150 — paid off, because Marvel is planning a follow-up next year: the Marvel: June 1962 Omnibus, which celebrates the debuts of Spider-Man, Thor and the first in-costume appearance of Henry Pym as Ant-Man.

Here’s the cover, according to Amazon: 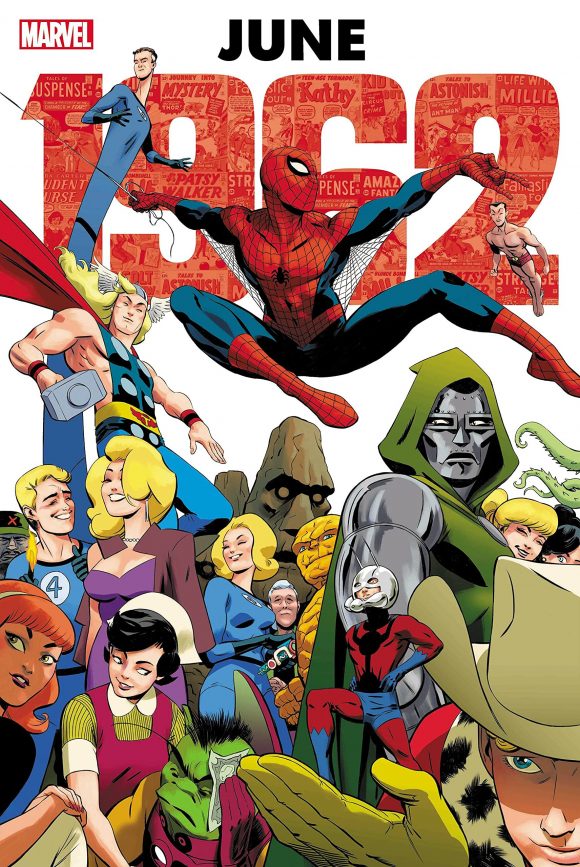 — The Amazon listing didn’t include the contents but it’s not hard to find out what came out in June 1962. According to Mike’s Amazing World, Amazing Fantasy #15 (starring Spider-Man), Journey Into Mystery #83 (Thor) and Tales to Astonish #35 (Ant-Man) were joined by Fantastic Four #6, which continued Dr. Doom’s first appearance from the previous issue and included the recently returned Namor. And there were naturally other titles such as Patsy Walker, Kid Colt, Outlaw and Linda Carter, Student Nurse.