Black Panther and Deadpool in the spotlight… 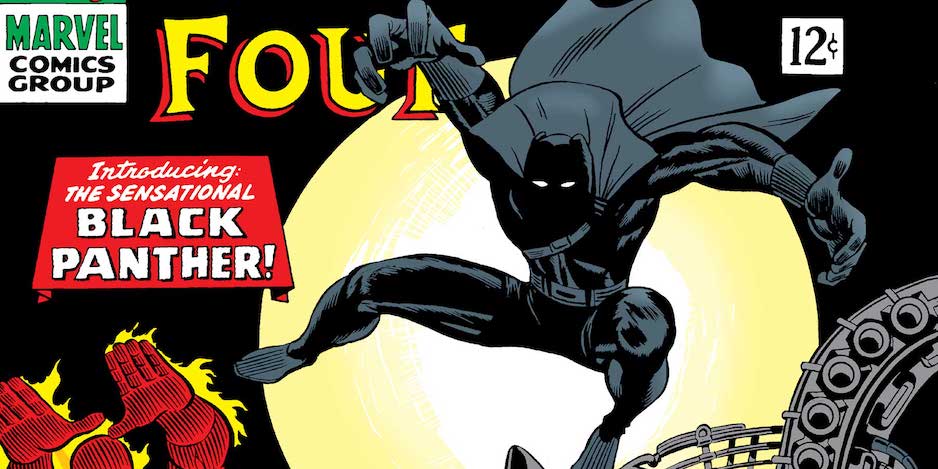 Marvel’s solicitations are out Thursday and for us Facsimile Edition nuts, there are two, top-notch choices — Fantastic Four #52, featuring Black Panther’s first appearance, and a new edition of The New Mutants #98, the debut of Deadpool. 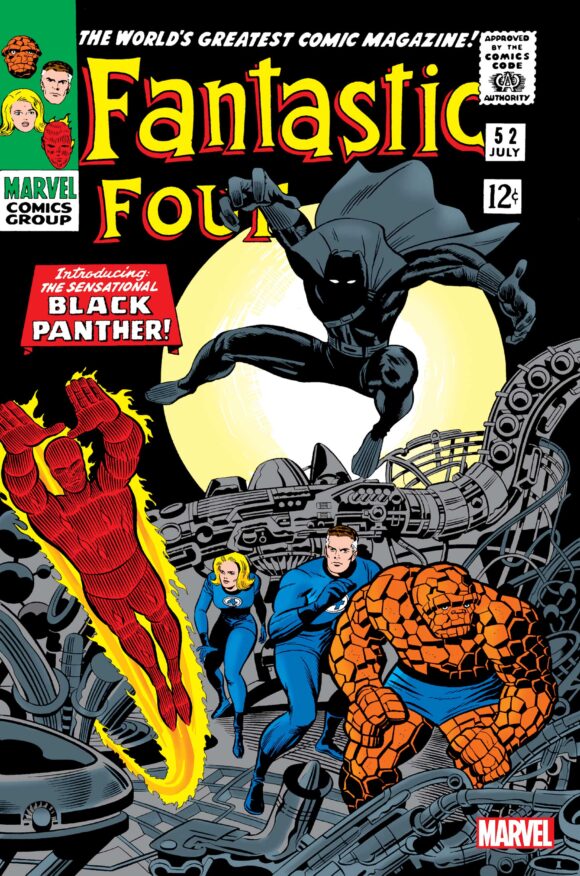 The first appearance of the Black Panther – from the wild imaginations of Stan Lee and Jack Kirby at the peak of their creative powers! On a mission in the remote African nation of Wakanda, the Fantastic Four encounter T’Challa, the warrior king – and one by one, Reed, Sue, Ben and Johnny are bested by the mighty monarch! But when Wakanda comes under attack by Ulysses Klaw and his monstrous creations made of pure sound, the FF and the Black Panther forge an alliance for the ages – and one of the Marvel Universe’s most iconic heroes shows his true mettle! It’s one of the all-time great Marvel comic books, boldly re-presented in its original form, ads and all! Reprinting FANTASTIC FOUR (1961) #52. 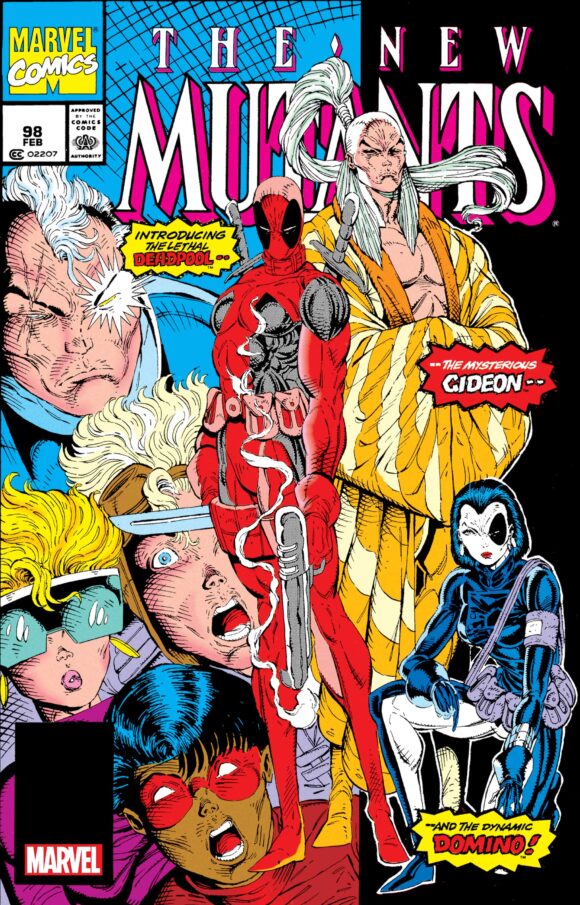 The dynamic debut of Deadpool! It’s the beginning of the end for the New Mutants as Cable continues his reinvention of the squad into his own paramilitary force! But their numbers are dwindling – and Rictor’s about to be the next one making his exit! Meanwhile, Deadpool makes his entrance – but he’s not looking to join. He’s been hired to kill Cable! With swords, guns, a healing factor and an unstoppable mouth, this merc is set to make a big splash! But who is the new mystery woman riding to the rescue? Cable called, she came: Enter Domino! Prepare for high-octane mutant action from the bombastic 1990s! It’s one of the all-time great Marvel comic books, boldly re-presented in its original form, ads and all! Reprinting NEW MUTANTS (1983) #98.

— Standard Price Comparison #2: An unslabbed, highly rated New Mutants #98 recently went for $1,225 on eBay. And get this: The 2019 Facsimile Edition sold for $85 not long ago, though you can find it for less. The cover price for that edition and the new one are each $3.99.