MARVEL Plans Third WHAT IF? Omnibus for 2022

Home » COMICS HISTORY » MARVEL Plans Third WHAT IF? Omnibus for 2022

On to the second series! 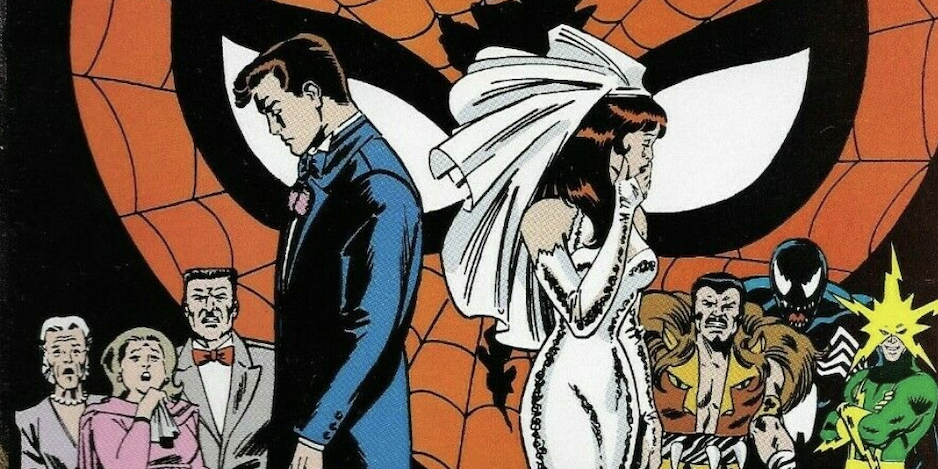 Dig this official description of the What If?: Into The Multiverse Omnibus Vol. 1, according to an Amazon listing: 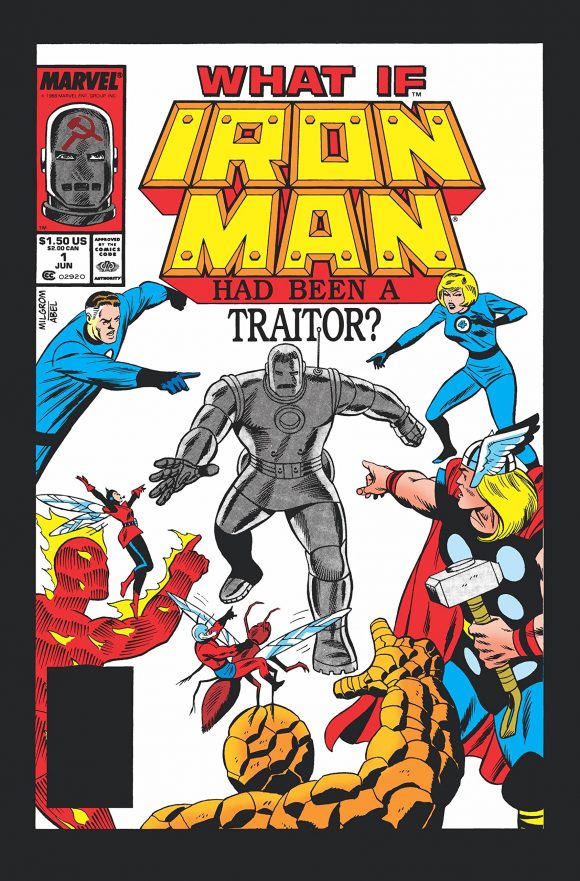 WHAT IF?: INTO THE MULTIVERSE OMNIBUS VOL. 1

Anything can happen in WHAT IF? — and this is the Omnibus to prove it! Imaginative creators line up to explore alternate possibilities in unexpected ways, featuring amazing, incredible and uncanny variants of all your favorite heroes! Ask yourself the important questions: What if the alien costume possessed Spider-Man? What if the new X-Men died on their first mission? What if the Fantastic Four all had the same power?! Plus, Professor X becomes the Juggernaut, Wolverine is an Agent of S.H.I.E.L.D., Daredevil kills the Kingpin…and the Punisher’s family survives! Captain America won’t give up the shield, Iron Man loses the Armor Wars, and the Vision destroys the Avengers! But when the Timekeepers step in, can the multiverse survive a cosmic crossover between the many worlds the Watcher has witnessed? 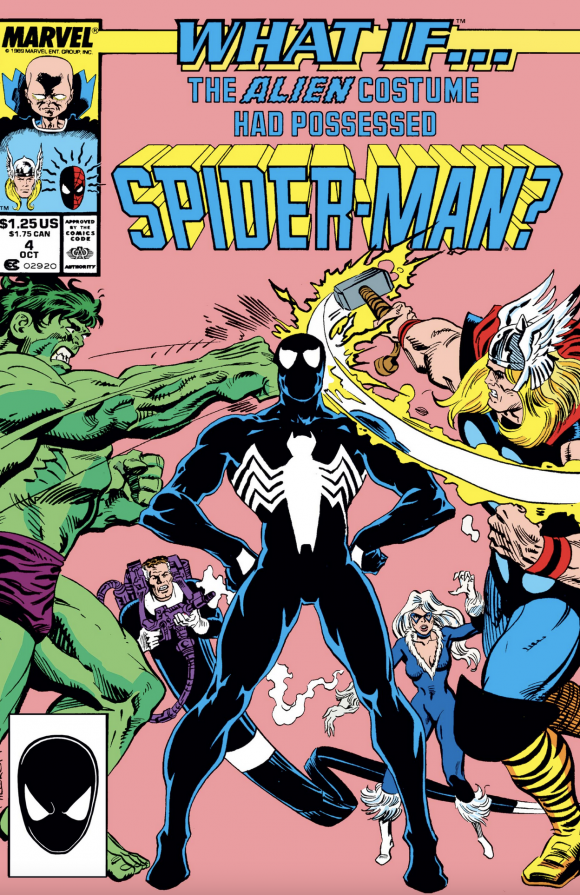 — For what it’s worth, which I know isn’t much, I thought the first season of was a mixed bag. The T’Challa-as-Star-Lord ep was the standout, I thought.