Adam Warlock, Captain Mar-Vell and Nova all get the big book treatment… 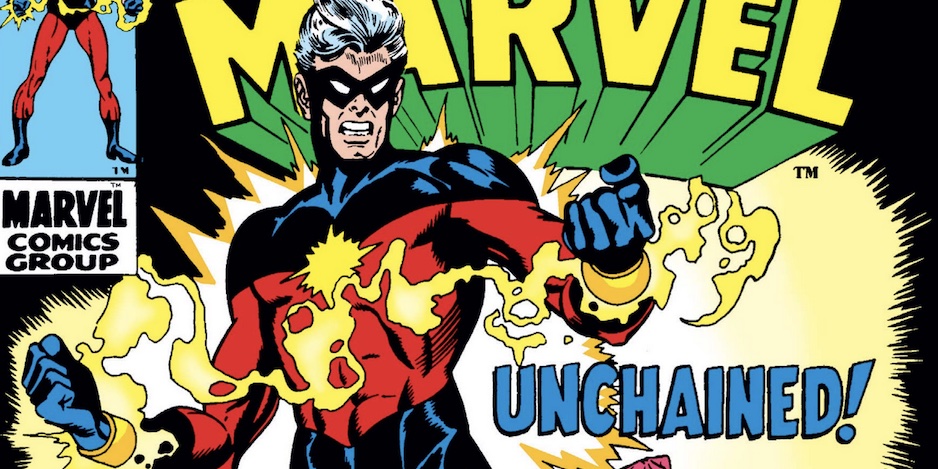 Marvel is getting its cosmic on early in 2023 with a trio of omnibus editions, featuring Adam Warlock, Nova and Captain Mar-Vell. 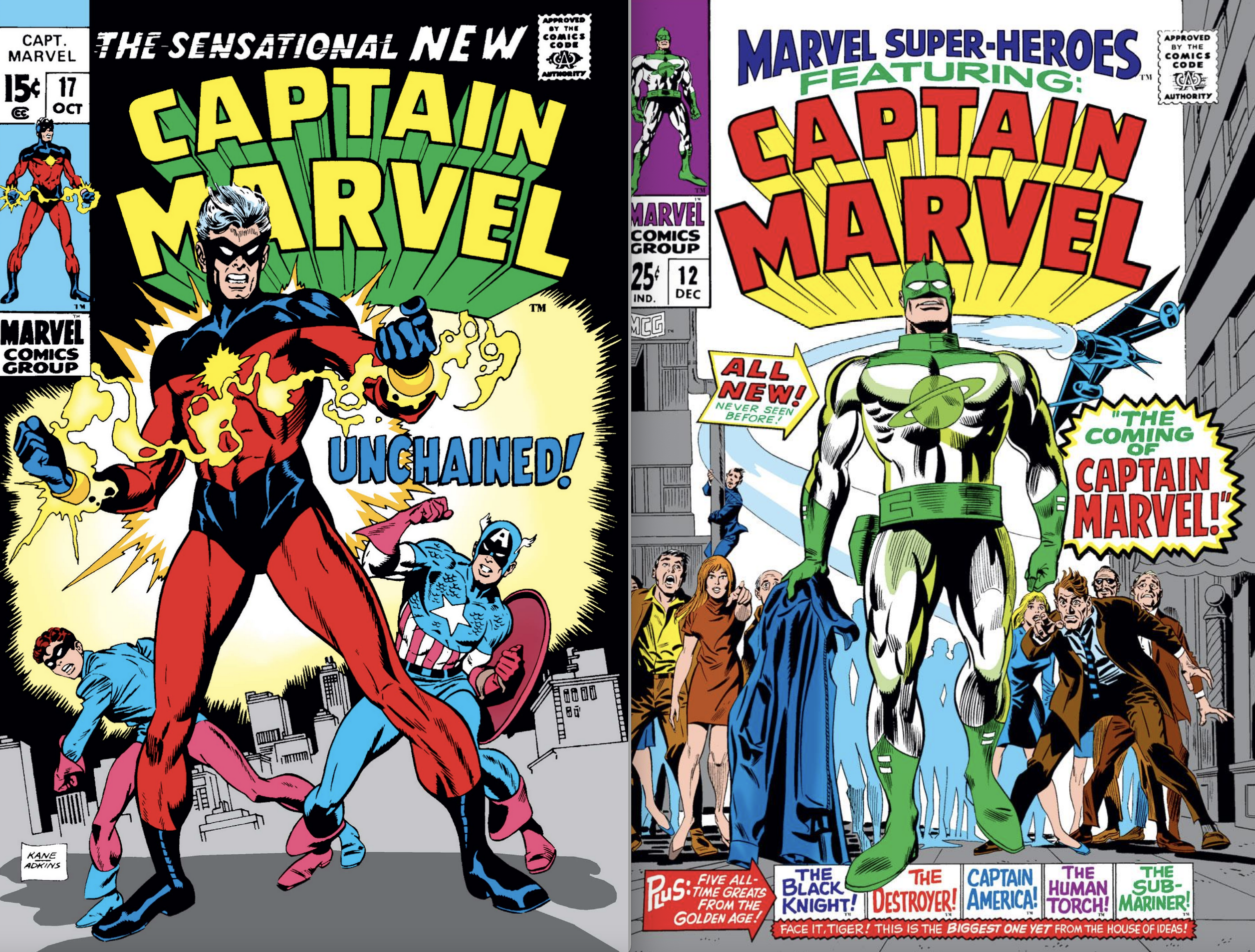 By Roy Thomas, Gene Colan, Gil Kane and others

Branded a traitor for defending the people of Earth, the space-born Kree hero Captain Mar-Vell uses his cosmic powers as our planet’s protector. And the good Captain’s legacy is strong: From his early adventures drawn by Gene Colan to his reinvention by Roy Thomas and Gil Kane to his iconic cosmic awakening under Jim Starlin, each story is presented in oversized glory in this massive Omnibus volume. Also featuring the first appearance of Carol Danvers, Rick Jones bonding with Cap by way of the cosmic Nega-Bands, war with the vicious Col. Yon-Rogg, battles with the Black Widow, Captain America and Hulk, and last, but not least, the first appearance of Thanos! Collecting MARVEL SUPER-HEROES (1967) #12-13, CAPTAIN MARVEL (1968) #1-33, IRON MAN (1968) #55 and material from NOT BRAND ECHH #9.

By Marv Wolfman, John Buscema and others

Richard Rider is Nova, the original 1970s Human Rocket! Struck by energy sent by a dying alien, Rich has inherited the mantle of an intergalactic Nova Centurion! The newly minted hero must somehow balance schoolwork, a social life and a constant string of villains – including Condor, Powerhouse, Diamondhead, Blackout and the dreaded Sphinx, who seeks a secret that Nova doesn’t even know he’s carrying! Plus: Nova and Spider-Man unravel a murder mystery, Rich’s father is ensnared in an underworld scheme and Nova joins…the dynamic Defenders? And when the Nova Corps’ homeworld, Xandar, comes under attack, Rich and his new allies leave Earth behind to join the cosmic fray – while the Fantastic Four tackle the Sphinx! Collecting NOVA (1976) #1-25; AMAZING SPIDER-MAN (1963) #171; DEFENDERS (1972) #62-64; FANTASTIC FOUR (1961) #204-206, #208-214 and ANNUAL #12; MARVEL TWO-IN-ONE (1974) #91 and ANNUAL #3; THING (1983) #34 and material from WHAT IF? (1977) #36.

By Stan Lee, Jack Kirby, Gil Kane and others 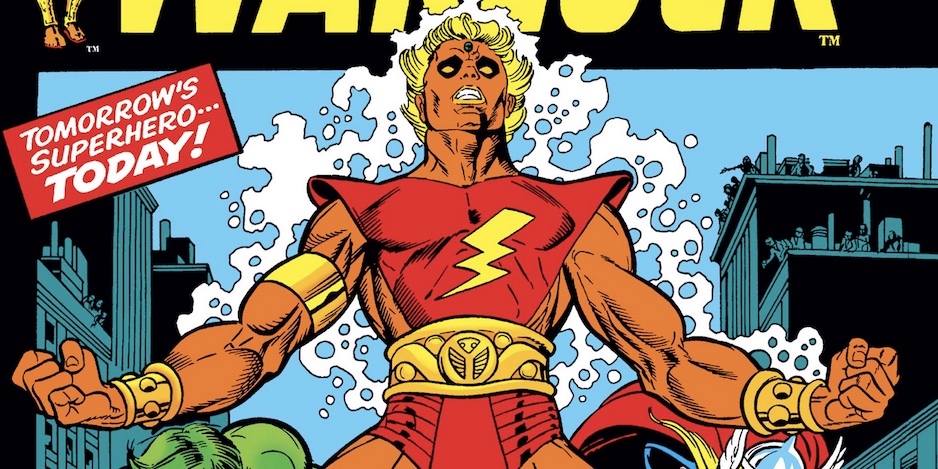 — Can anybody say Guardians of the Galaxy Vol. 3 marketing tie-in? Or The Marvels?