EXCLUSIVE: The late artist is the subject of a forthcoming book from TwoMorrows…

It’s a good time to be a Marshall Rogers fan.

For one thing, come April, DC will finally put the late artist’s seminal 1970s Detective Comics run back into print in the hardcover collection Tales of the Batman: Steve Englehart. (Click here for the latest.)

Not only that, Detective Comics #475 — the first part of Englehart and Rogers’ The Laughing Fish! — is going to be re-released as a Facsimile Edition the same month, tying into the Joker’s 80th anniversary. (Click here for the full rundown.)

Now comes the news that Dewey Cassell and Jeff Messer — whose superb Mike Grell: Life Is Drawing Without an Eraser was nominated for an Eisner — are in the middle of producing a bio on Rogers, to be published by TwoMorrows. 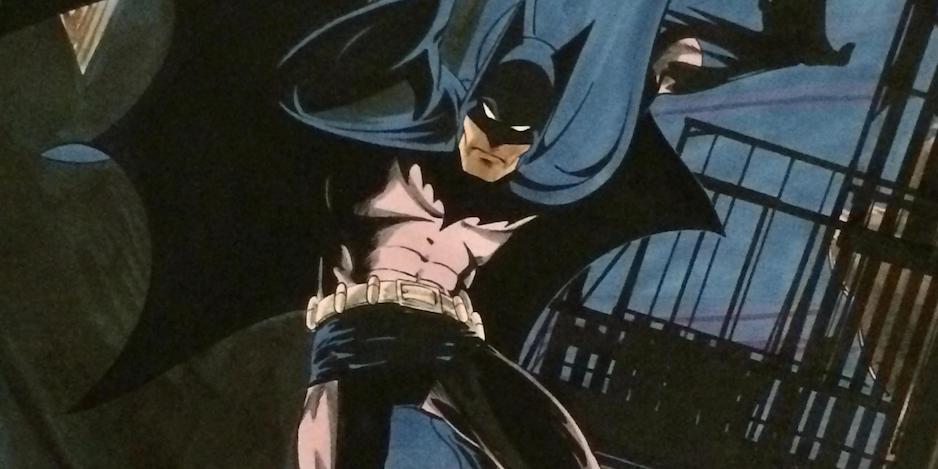 Cropped version of a commission owned by Bob Rivard. Image not provided by the authors or publisher. I selected it myself.

“The book is a career retrospective of Rogers,” Cassell told me. “It will include background on his early years prior to entering comics, his initial struggle to find work, the variety of projects he worked on over the years, and insight from his family and peers in the industry.

“And, of course, much of the book will be devoted to his seminal work on Batman,” he added. “The book will include rare photographs and never before seen artwork by Rogers, as well as numerous examples of his published work. Rogers is widely regarded as one of the definitive Batman artists. This book will be a tribute to the man and his legacy.”

The book doesn’t have a title or publication date yet, but Cassell and Messer are hard at work on the project, which has been greenlit by the publisher. (Cassell said he hoped it would be released by the end of 2020.) 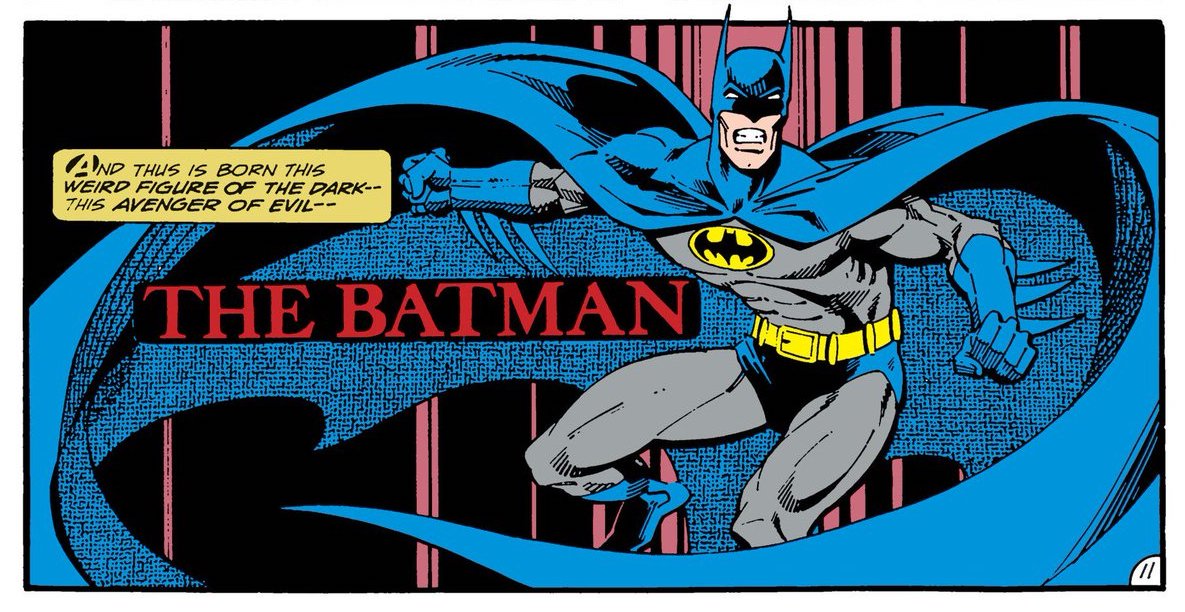 We serialized excerpts from 2018’s Grell book, so if you want an example of what these two can cook up, click here.