I’m not sure there’s a single publication that we’ve covered with more intensity than the back-and-forth over DC’s hardcover collection featuring Steve Englehart and Marshall Rogers’ seminal Detective Comics run of the late ’70s.

At least not for a long time.

Anyway, I’m pleased as hell to report that DC on Friday re-solicited the book — Tales of the Batman: Steve Englehart — for an April release, as our source told us a few weeks back. (Click here.)

So here’s the updated solicitation blurb with the anticipated new title (and a new price): 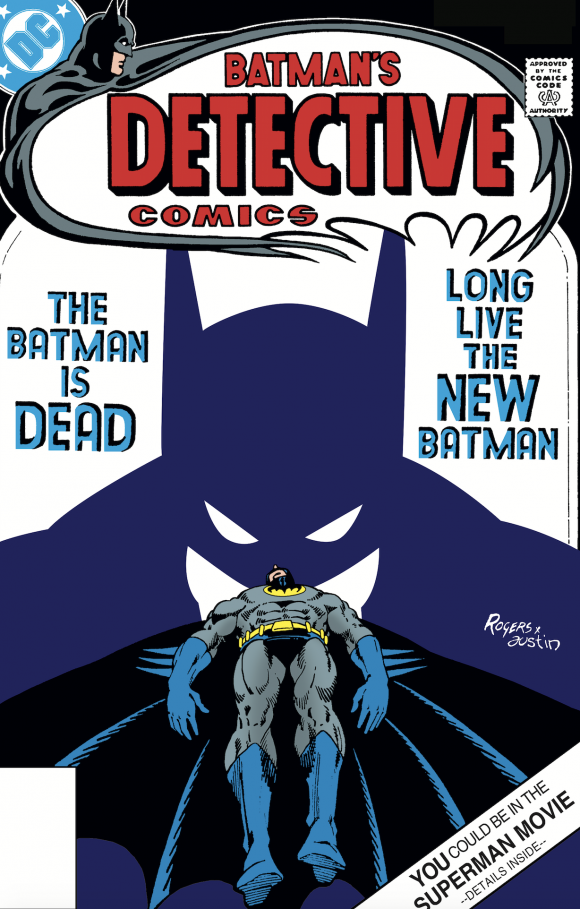 Written by STEVE ENGLEHART
Art by MARSHALL ROGERS, TERRY AUSTIN, WALTER SIMONSON, and others
Cover by MARSHALL ROGERS and TERRY AUSTIN
In these moody tales from the 1970s, Batman faces his own lonely existence while struggling against one of his earliest foes, Dr. Hugo Strange. This run also includes the renowned “Joker Fish” story line, in which the Clown Prince of Crime comes up with his most off-the-wall scheme ever, along with the 2005 miniseries in which The Joker runs for office with the slogan “Vote for me or I’ll kill you!” Collects Detective Comics #439 and #469-476, Batman #311, Batman: Legends of the Dark Knight #109-111, Legends of the DC Universe #26-27, Batman: Dark Detective #1-6, and a story from Batman Chronicles #19.
ON SALE 04.22.20
$49.99 US | 456 PAGES
FC | ISBN: 978-1-4012-9554-7
This title was previously offered under a different title and cover price.

At this stage of the game, I’m not inclined to recount all the twists and turns it took to get us here.

Instead, check out these links to get yourself up to date: 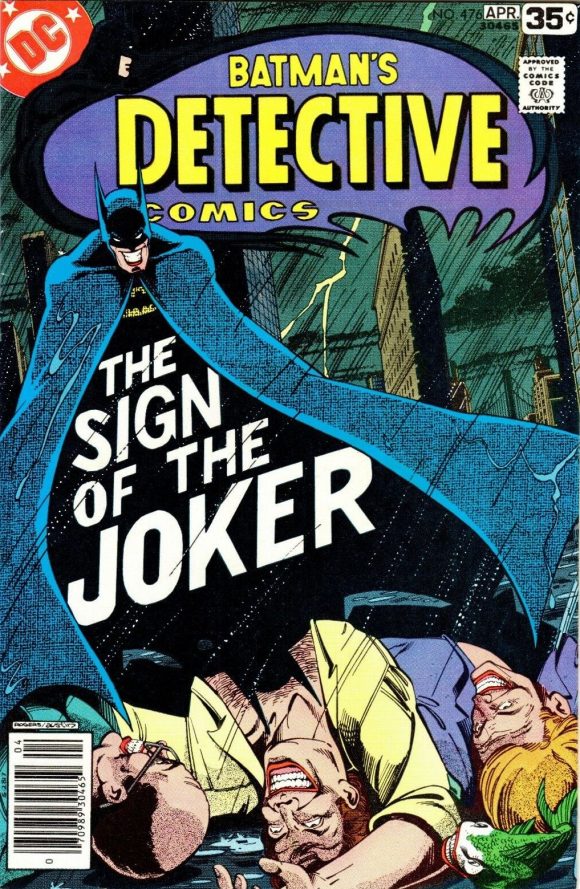