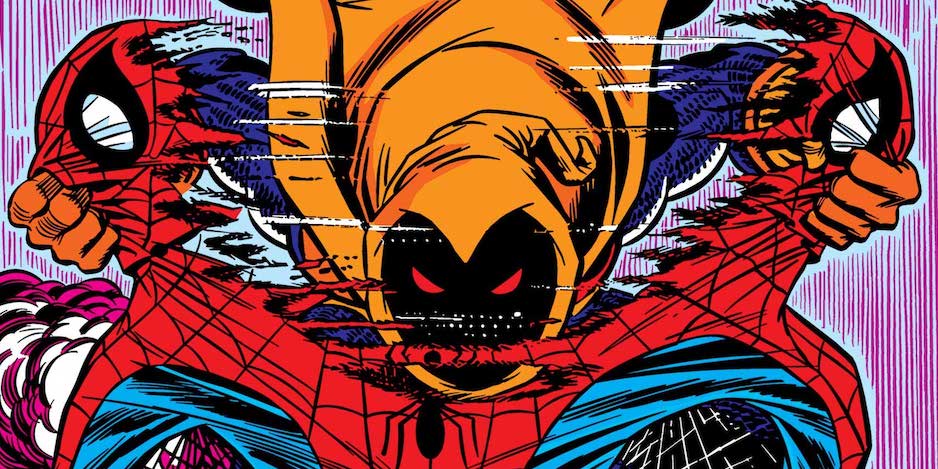 Marvel has a Facsimile Edition headed your way this March — and it’s a fan favorite: The Amazing Spider-Man #238, featuring the first appearance of the Hobgoblin, by Roger Stern and John Romita Jr.

Dig the official solicitation info, released Wednesday by the publisher: 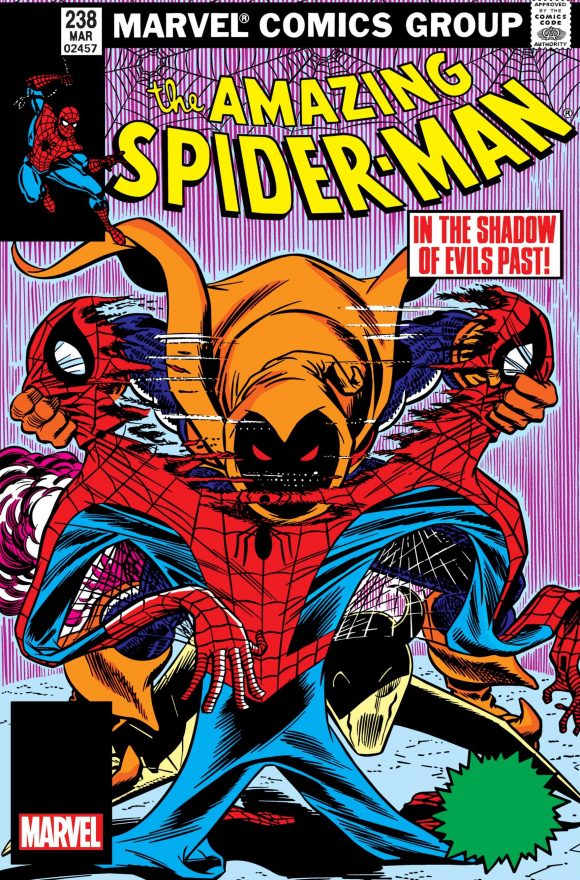 From the shadow of evil past comes a terrifying new foe! When a bank robber flees from Spider-Man and disappears into the sewers, he finds the long-hidden secret hideout of the wall-crawler’s one-time arch-enemy: the Green Goblin! Norman Osborn’s secrets could be worth more than the contents of any bank vault — and soon, a shadowy figure takes possession of the costume, the weapons and, of course, the jet-glider! But this mystery menace can’t resist putting his own horrific spin on the pernicious persona. The Green Goblin is no more — in his place now stands the Hobgoblin! And so begins one of the most acclaimed Spidey epics of all, courtesy of writer Roger Stern and legendary father-and-son artistic team of John Romita Sr. and John Romita Jr.! It’s one of the all-time great Marvel comic books, boldly re-presented in its original form, ads and all! 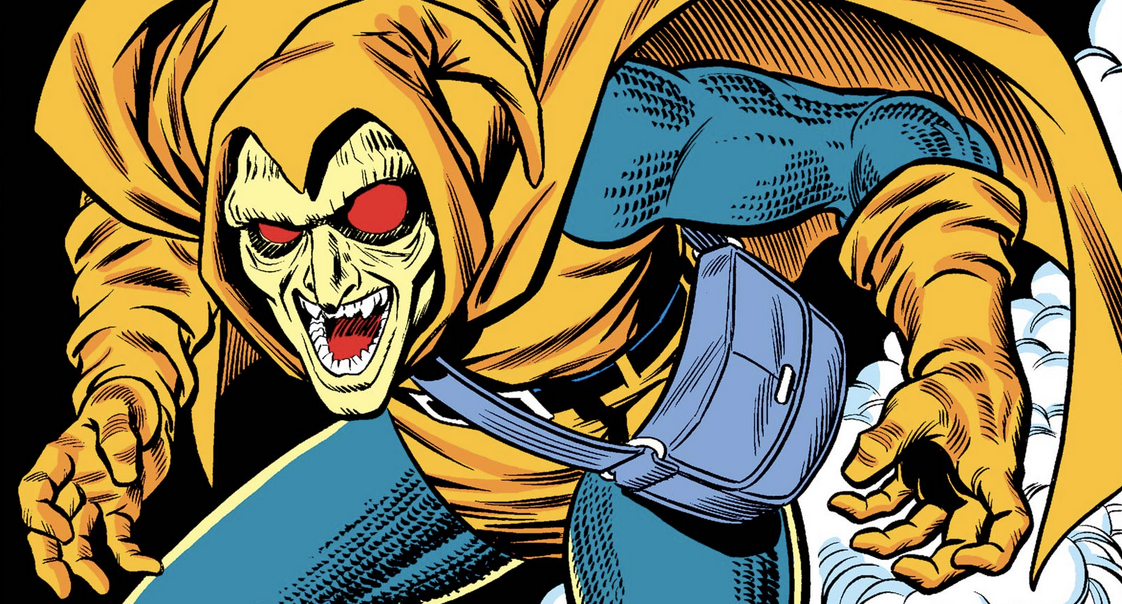 — 2022 is the Hobgoblin’s 40th anniversary — though the original ish came out in Nov. 1982. For recurring 13th Dimension contributor Alex Segura’s INSIDE LOOK at the issue’s history, click here.

— Standard Price Comparison: Originals demand serious buck. An unslabbed, high-grade copy with an insert for something called Tattooz recently sold for $784 on eBay. A decent one without the Tattooz ad sold for about $255. (I doubt the Facsimile Edition will have the insert, but whatevs.)