Yet Another Round of MARVEL EPIC COLLECTIONS Set for 2022 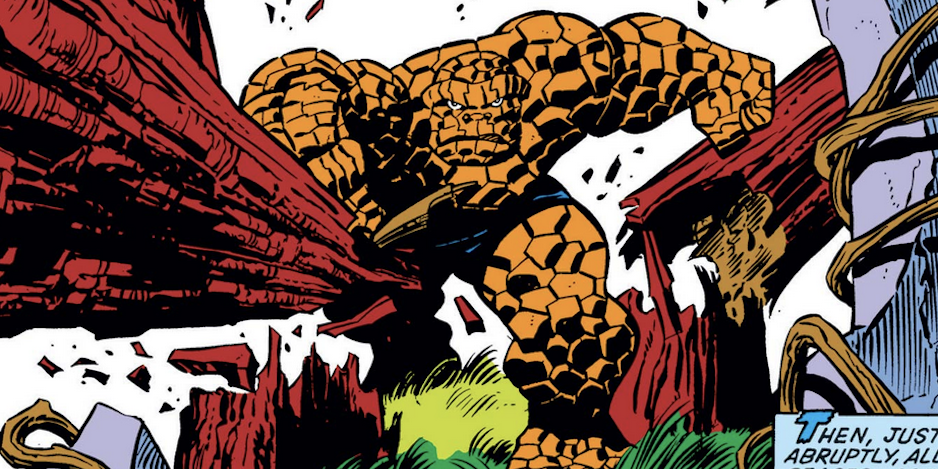 As we’ve shown you the last couple months, Marvel has a ton of paperback Epic Collections set for 2022 — and here are four more worth a look!

Check out these official descriptions, according to Amazon listings: 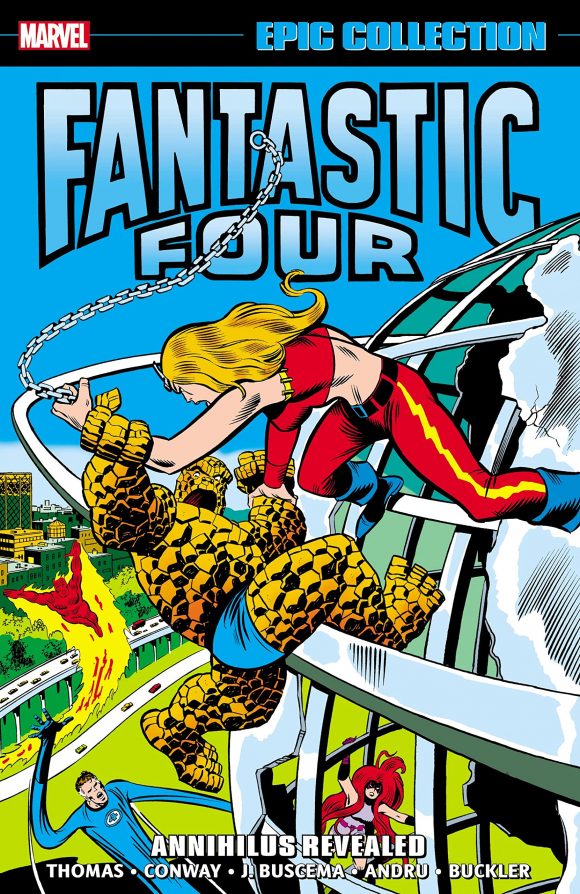 Fantastic Four enters a new era as Roy Thomas and Gerry Conway take the reins. Thomas begins where it all began—with the Mole Man. This time, paired with Kala, Queen of the Netherworld, and topped off with a retelling of the FF’s origin. The drama remains at its peak as the Human Torch’s relationship with Crystal runs head on into Quicksilver. Meanwhile, the Frightful Four launch a surprise attack that pushes Reed and Sue to the breaking point. In the aftermath, Medusa will become the FF’s newest member. Then, it’s into the Negative Zone for the origin of Annihilus. Also featuring a new look for the Torch; classic battles with Thundra and the Hulk; the return of Doctor Doom; and the world’s creepiest babysitter, Agatha Harkness. 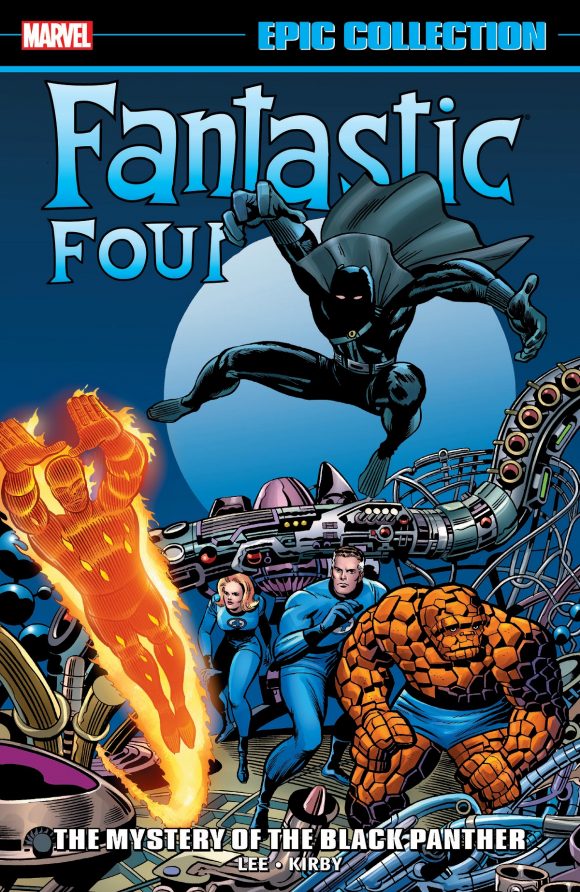 FANTASTIC FOUR: THE MYSTERY OF THE BLACK PANTHER  (NEW PRINTING)

Together, Stan Lee and Jack Kirby redefined super heroes and started the Marvel revolution. There was nowhere they notched more innovative firsts than with the First Family of super heroes – the Fantastic Four. In the pages of this massive Epic Collection, the FF struggle to protect their own against the android army of the Mad Thinker; travel into the Microverse to save the Silver Surfer from the wrath of Galactus; journey to the Himalayan refuge of the Inhumans and venture into the depths of the Negative Zone. That’s quite a trip, and that’s not even the whole itinerary! They’ll also witness the historic birth of Franklin Richards and engage Doctor Doom in a life-or-death epic battle in the heart of Latveria. 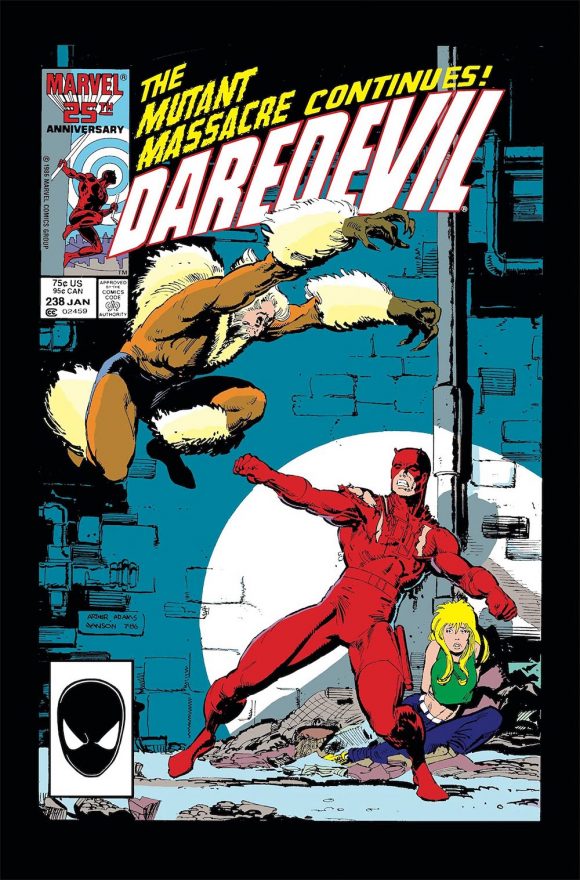 DAREDEVIL EPIC COLLECTION: IT COMES WITH THE CLAWS

Daredevil takes on all comers! The Man Without Fear faces the maniac without pain: the irrepressible Madcap! But that’s just a warmup for DD’s rematch with one of his most powerful foes — Mister Hyde! And the hits just keep coming…Klaw, Master of Sound makes some noise, Chance tries his luck, and the savage Sabretooth crosses Daredevil’s path right in the middle of the Mutant Massacre! Plus, DD’s old flame the Black Widow returns — but will Matt seize a second chance at life with Karen Page instead? Meanwhile, Hell’s Kitchen has more than its fair share of weird crime to fight — from fake Santas to voodoo practitioners to Caviar Killers. But with so many threats popping up, why is Daredevil trading blows with Black Panther and Wolverine? And can a billy club stand up to Adamantium claws? 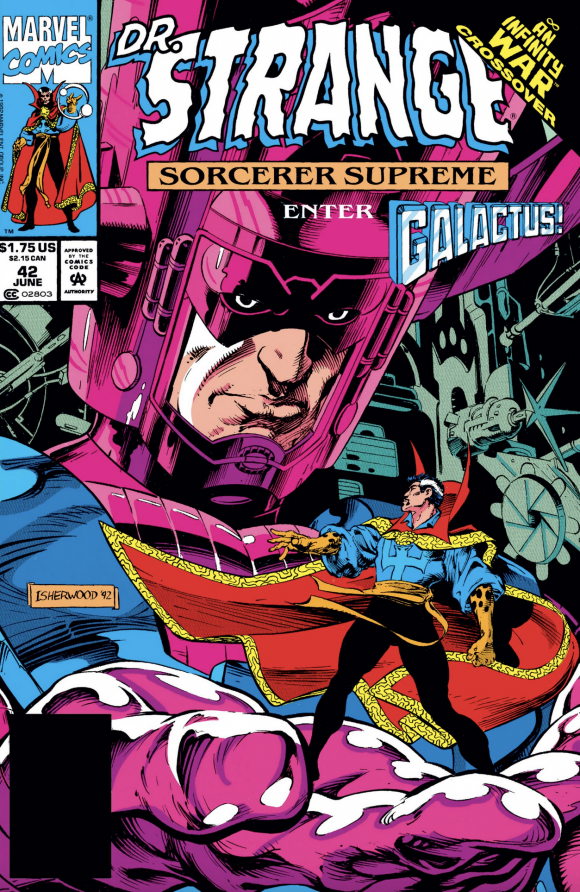 I picked this as a placeholder. The image on Amazon is from a different Doctor Strange series.

From here to Infinity! As Earth’s heroes reckon with Thanos and his universe-altering Infinity Gauntlet, Doctor Strange takes on vital mystical missions to bolster their forces — but will his greatest threat be Doctor Doom, or the inscrutable Adam Warlock? Stephen is attacked by his old friend the Silver Surfer and his old foe Nightmare — before the full horror of the gathered Lords of Fear is unleashed! Then, the Doctor enlists in the Infinity War…and crosses paths with Galactus! An urgent quest leads Strange and his allies into encounters with the godlike entities Agamotto and Cyttorak — and don’t forget Cyttorak’s champion, the unstoppable Juggernaut! Plus: Wolverine, Spider-Man, the Scarlet Witch, a reunion of the dynamic Defenders — and more! 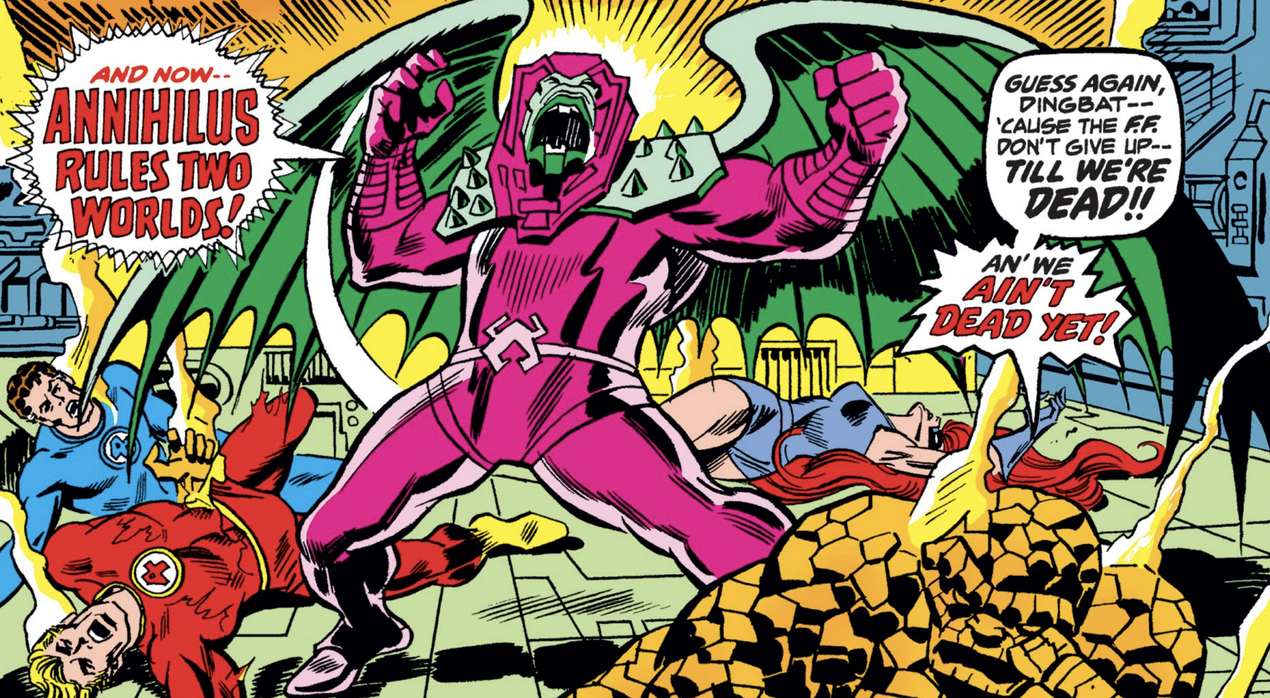