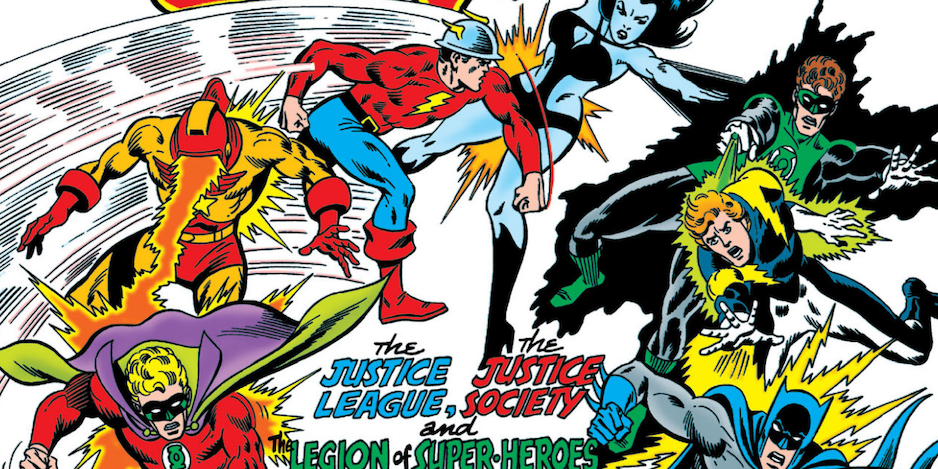 Over the last few days, we’ve been posting about a number of DC collections that have been added to the 2021 schedule — and it looks like one of the most sought-after omnibi will finally be joining them: The Justice League of America Bronze Age Omnibus Vol. 3.

The edition was cancelled in 2019 and legions of longtime fans have since been hoping for its eventual arrival in the market. At this point, the wait won’t be terribly long, according an Amazon listing.

Check out the official description, along with the book’s original cover by Karl Kerschl: 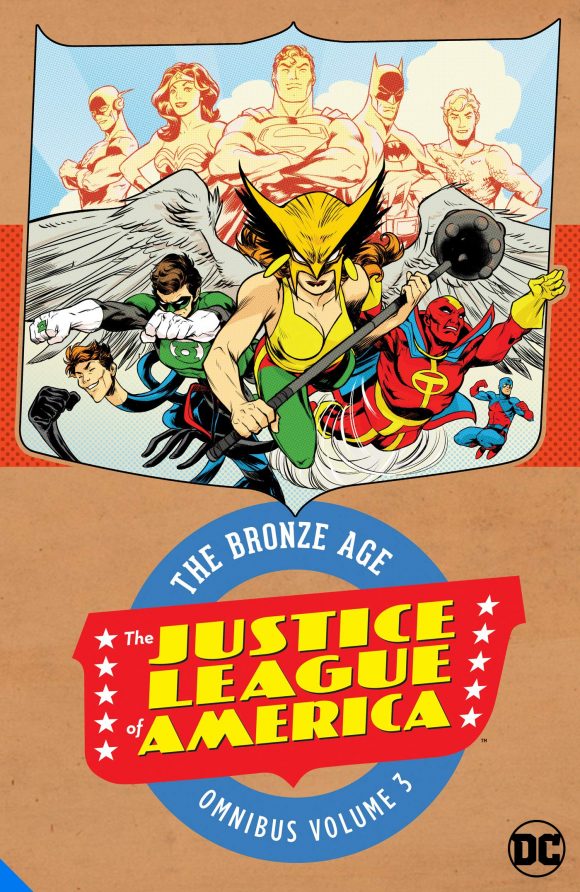 The 1970s adventures of the World’s Greatest Heroes continue as the Justice League of America meets fellow heroes including the Justice Society of America, the Legion of Super-Heroes, and a team of heroes from the long-gone past.

The Justice League moves into the second half of the 1970s with adventures guest-starring the Justice Society of America, the Legion of Super-Heroes, and a group of heroes from the long-gone past, including Jonah Hex, Viking Prince, Enemy Ace, and more. Plus, the League’s mascot, Snapper Carr, turns against the team, the Phantom Stranger helps the team battle a returning pantheon of ancient gods, the Martian Manhunter faces Despero for the lives of the League, and the Secret Society of Super-Villains swap bodies with the World’s Greatest Super-Heroes. Plus, Black Lightning is invited to join the JLA–but he turns down the invitation for mysterious reasons. 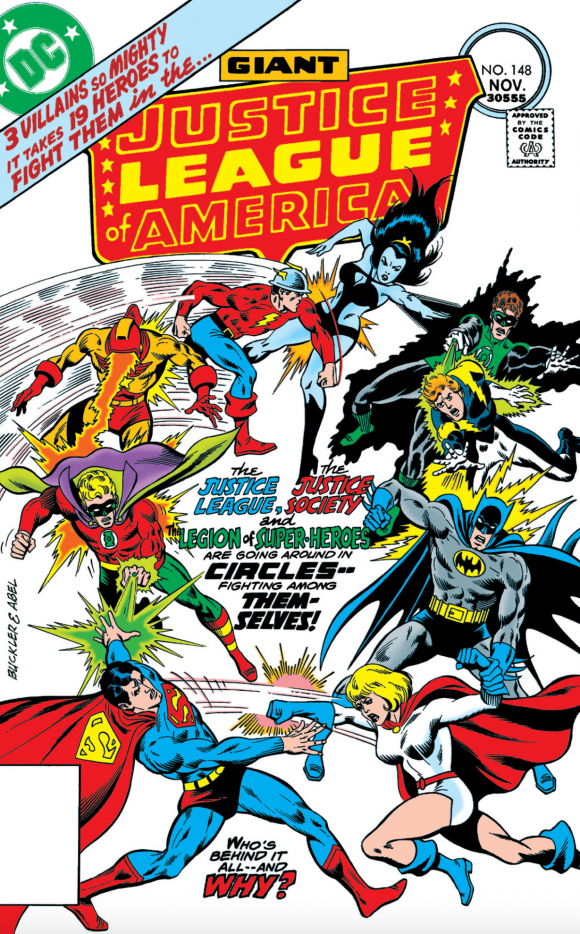 — This is some prime Satellite Era JLA right here. The main creators are writer Gerry Conway, penciller Dick Dillin and inker Frank McLaughlin, but Steve Englehart, Paul Levitz and Marty Pasko are also among the contributors.

— My guess it that the cover art could change. DC’s been leaning more on period art for their omnibus covers lately. 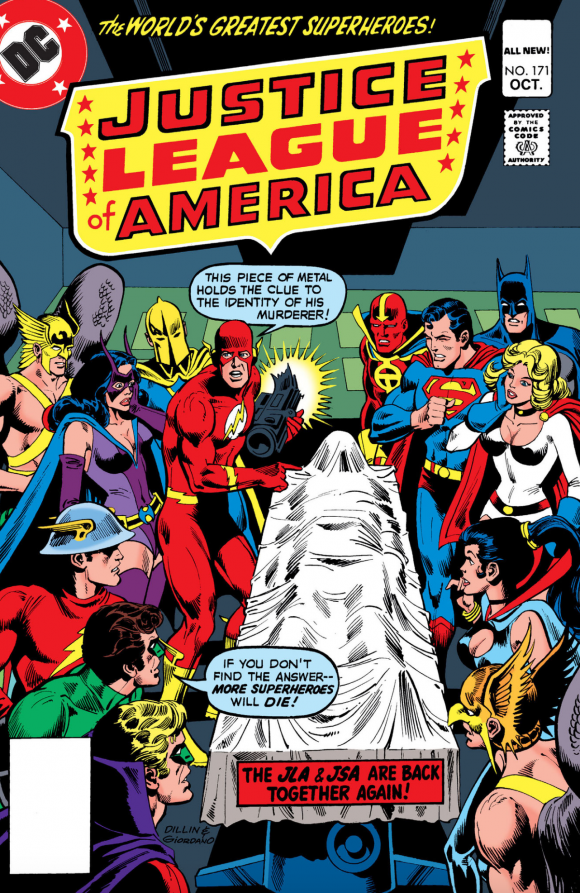 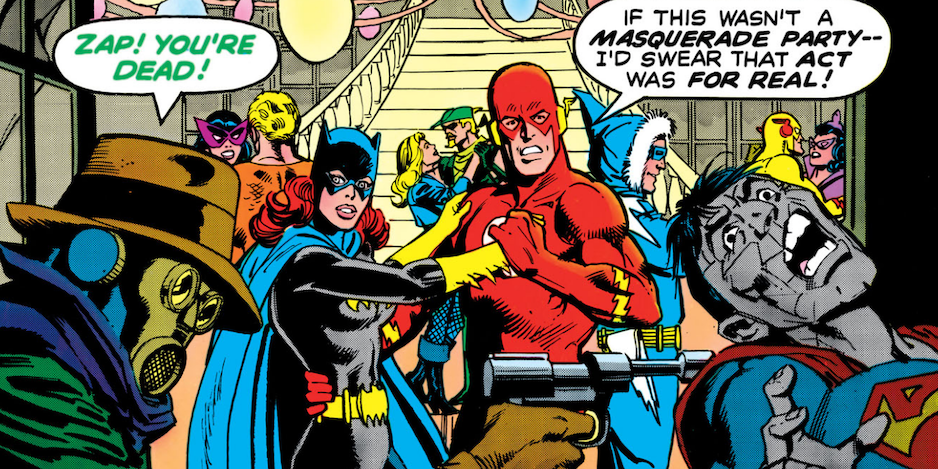 — THE FLASH: THE DEATH OF IRIS WEST to Get Hardcover Collection. Click here.