The Green Lantern created by Denny O’Neil and Neal Adams gets his moment in the, ahem, limelight… 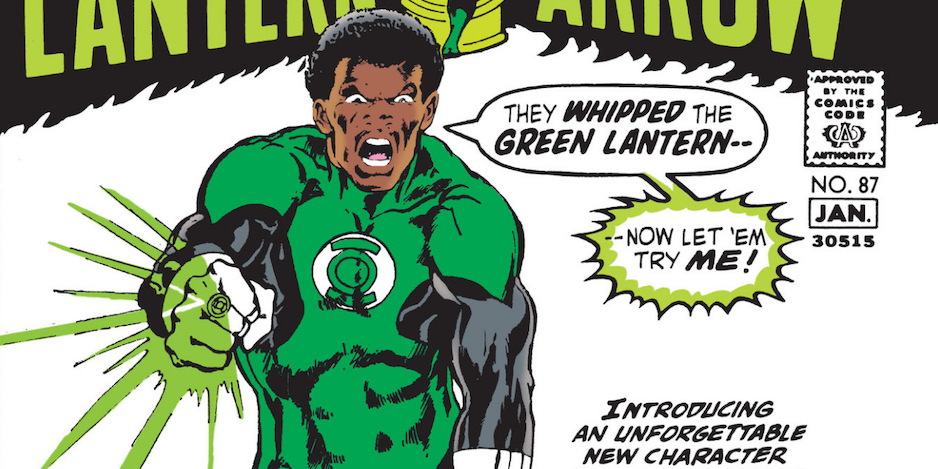 Everyone’s got their favorite Green Lantern — and for legions of fans it’s John Stewart, created by comics pioneers Neal Adams and Denny O’Neil during the duo’s politically charged landmark run in the early ’70s.

Well, now Stewart is getting his own hardcover retrospective, marking his half-century in comics with Green Lantern John Stewart: A Celebration of 50 Years, due in 2021. 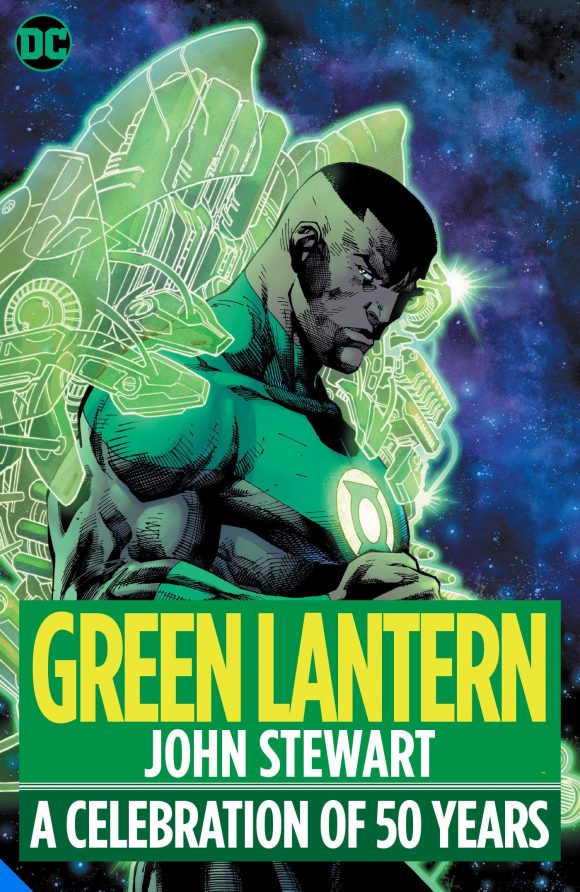 Five decades after his first appearance, this volume collects the greatest moments of the ground-breaking, fan-favorite Green Lantern, John Stewart!

Created by comic book legends Dennis O’Neil and Neal Adams, John Stewart changed both DC’s fictional universe and the comics industry itself. Introduced as a substitute for Hal Jordan, DC’s primary Green Lantern, John Stewart was DC’s first Black superhero, and over the years grew from a back-up player to a main character and arguably the most recognizable Green Lantern. Stewart starred in the Green Lantern series for a time and later his own series, Green Lantern: Mosaic, and was featured in other media adaptations including the beloved Justice League cartoon.

Fifty years following John Stewart’s debut, this collection highlights the character’s greatest moments over the decades–both space-faring and Earth-bound–from his first appearance in the legendary O’Neil/Adams Green Lantern run, to taking over from Hal Jordan as Earth’s Green Lantern, and being rechristened as the first mortal Guardian of the Universe. 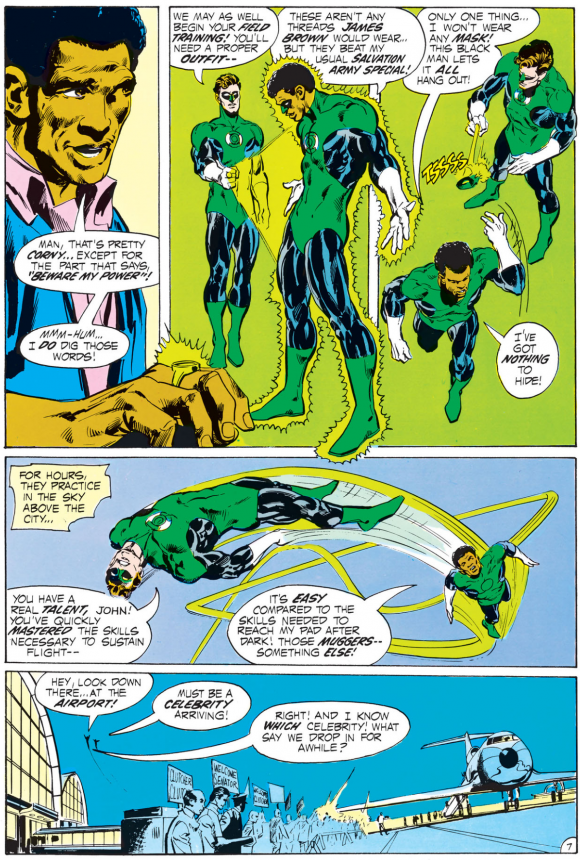 — I know that Jim Lee does the covers for most, if not all of these anniversary editions but boy, they really should have given this one over to Adams. On top of that, he and O’Neil deserve credit every time Stewart shows up somewhere. He’s been a major part of DC canon — credit where credit’s due.

— NEAL ADAMS: Why This Is My Favorite GREEN LANTERN Story. Click here.