Into the Negative Zone! 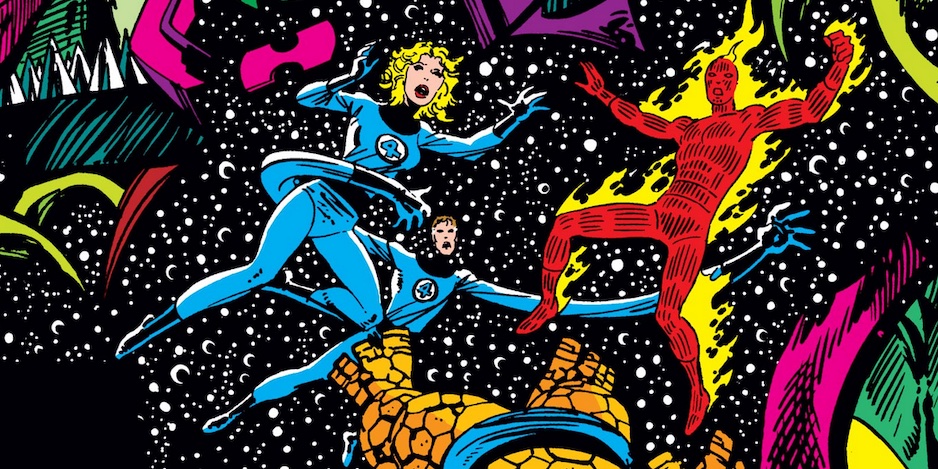 Marvel released its solicitations Thursday and here’s one for John Byrne and Fantastic Four fans: Marvel Masterworks: The Fantastic Four Vol. 23 is coming later this year. 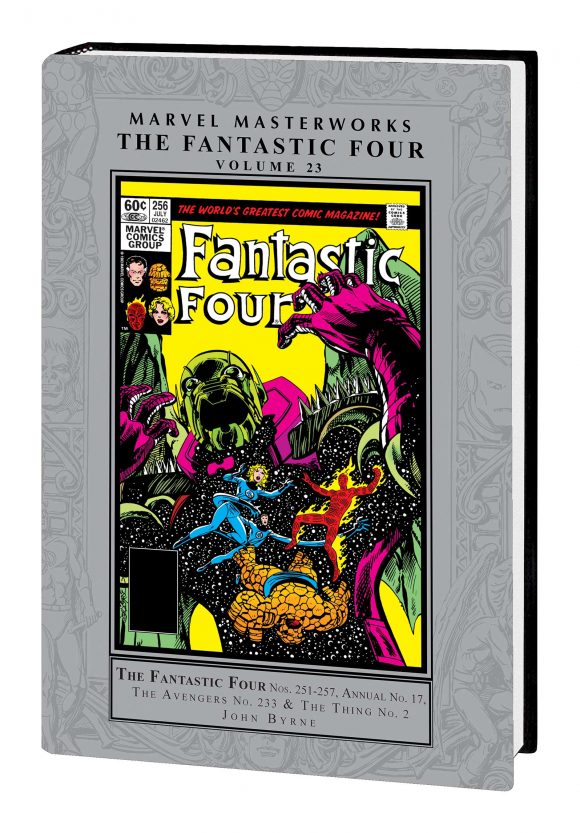 The Marvel Masterworks continue John Byrne’s iconic FF run! When the Fantastic Four journey on a mind-bending quest through the Negative Zone, the opportunistic Annihilus attacks the undefended Baxter Building. It’s a gripping saga with two universes hanging in the balance! With Daredevil, She-Hulk and the Avengers racing to the FF’s side, Reed and Sue must make some drastic decisions concerning their future with the team! Plus: Galactus is back, he’s hungering and the Skrull homeworld is on the menu. The ramifications of this moment will be felt for generations! And speaking of Skrulls: Whatever happened to the first Skrulls to cross paths with the FF? Find out here! Also featuring a massive trove of FF entries from the OFFICIAL HANDBOOK OF THE MARVEL UNIVERSE! Collecting FANTASTIC FOUR (1961) #251-257 and ANNUAL #17, AVENGERS (1963) #233 and THING (1983) #2. 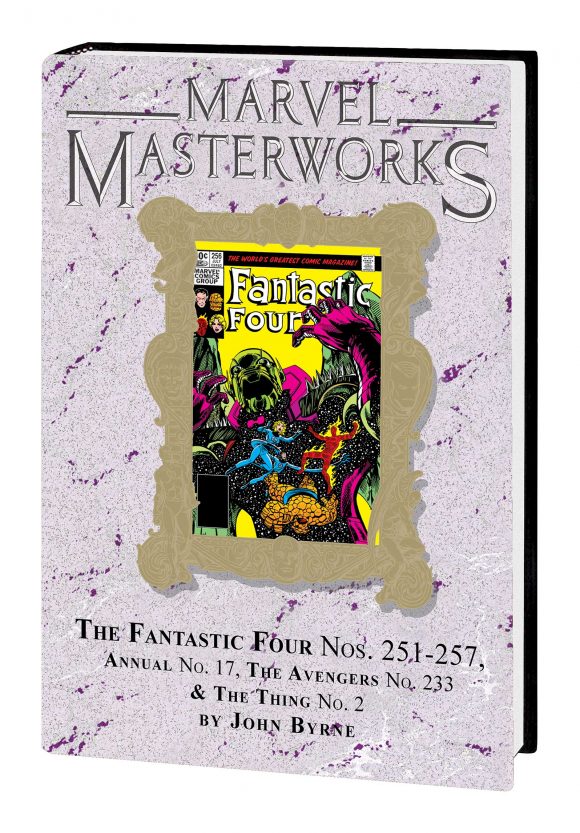 — That’s the direct-market variant right there.

— “Also featuring a massive trove of FF entries from the OFFICIAL HANDBOOK OF THE MARVEL UNIVERSE!” Nice.