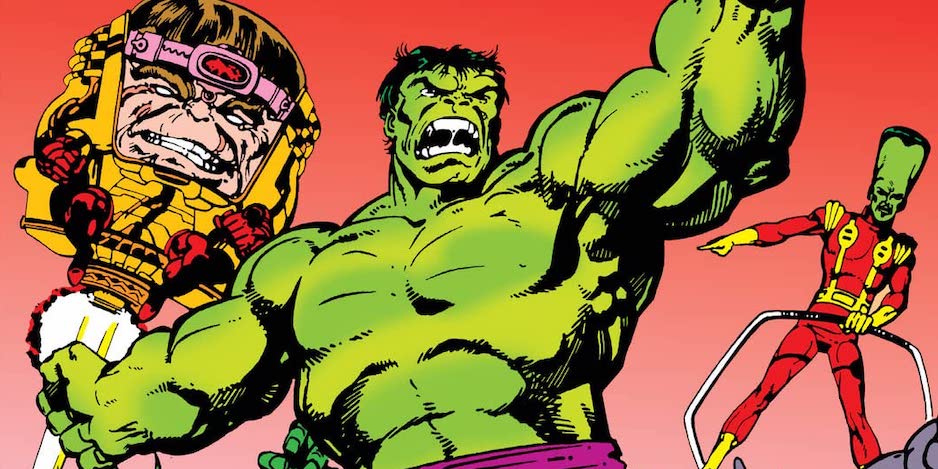 John Byrne joined The Incredible Hulk in 1985 and then — poof! — he was gone after a mere six regular issues, evidently in a dispute with Marvel Editor-in-Chief Jim Shooter.

Since then, fans have wondered what Byrne would have done with the Green Goliath had he gotten the chance to see his vision through. But by 1986, he’d jumped to DC and taken the reins of Superman.

Still, those six issues have long had a cult following — and now, according to an Amazon listing, they’re set to be collected as part of The Incredible Hulk Epic Collection: Going Gray, due in December.

Here’s the official description, along with one of Byrne’s covers: 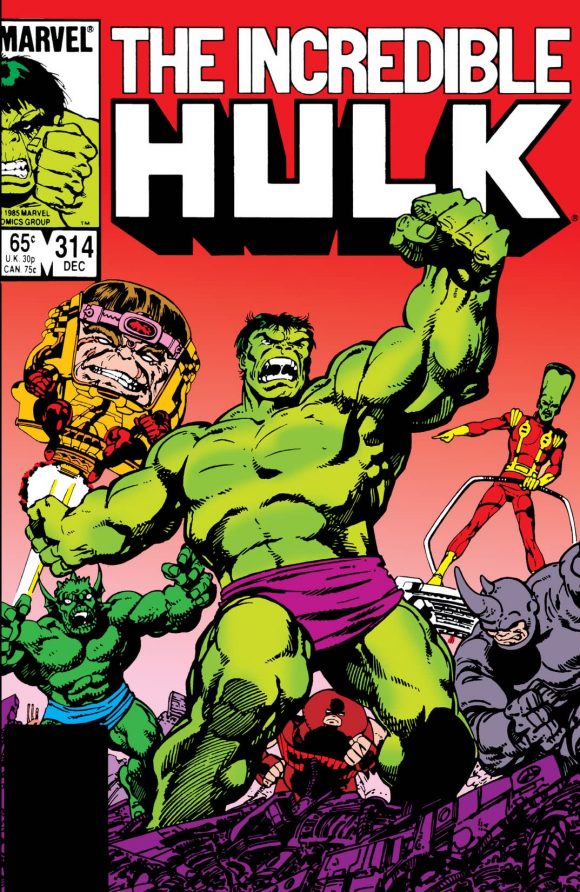 Strange changes for the Hulk! His interdimensional exile is over and the incredible Hulk has returned to Earth! Doc Samson has a wild plan to separate Bruce and the Hulk for good…but can Banner survive without his emerald alter ego? And can the planet survive a rampaging, Banner-less Hulk? As the Avengers battle the behemoth, a new team of Hulkbusters forms — and Bruce, seemingly free at last, finally finds happiness with Betty Ross! However, two halves of a whole can’t stay apart forever… but the Hulk that returns is surlier, craftier — and gray! But if this is the Hulk, then who’s the long-haired green giant smashing up the American Southwest? And which longtime supporting character will meet their maker? Featuring the complete classic John Byrne run – and the status quo-smashing setup to Peter David’s multi-year epic! 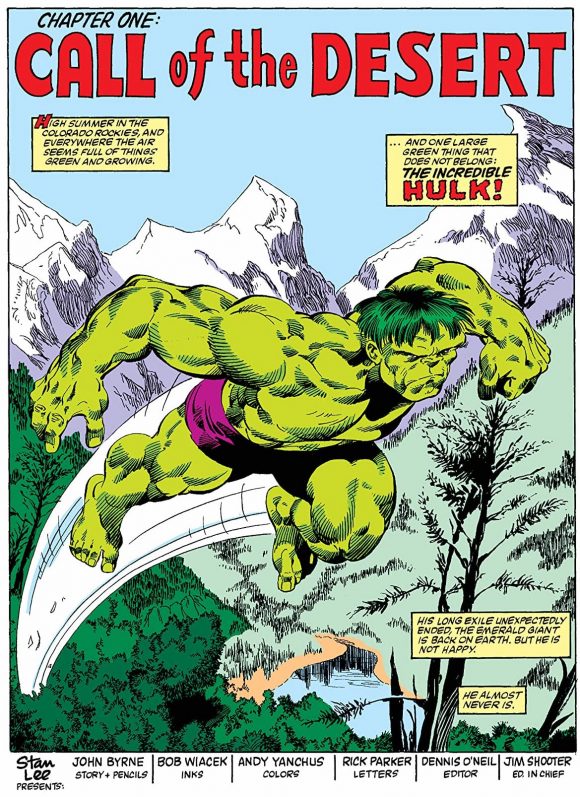 — Byrne’s issues were #314-319, plus a story in Marvel Fanfare #29 originally slated for #320. (He also scripted Hulk Annual #14.) His Hulk was green. As the description suggests, the “Going Gray” in the book’s title refers to the issues later in the edition in which Bruce Banner’s alter ego reverts to his original color. But you knew that.

— The 512-page paperback lists for $39.99 and is due mid-December, according to Amazon. That generally means it’ll be in comics shops a week or two before that.