John Byrne’s Generations saga, which posited the notion of what might have happened if Superman and Batman began their careers in the ’30s but then aged in real time, will be collected as an omnibus early in 2021, according to an Amazon listing.

Dig the official description of the Superman & Batman: Generations Omnibus, along with placeholder art: 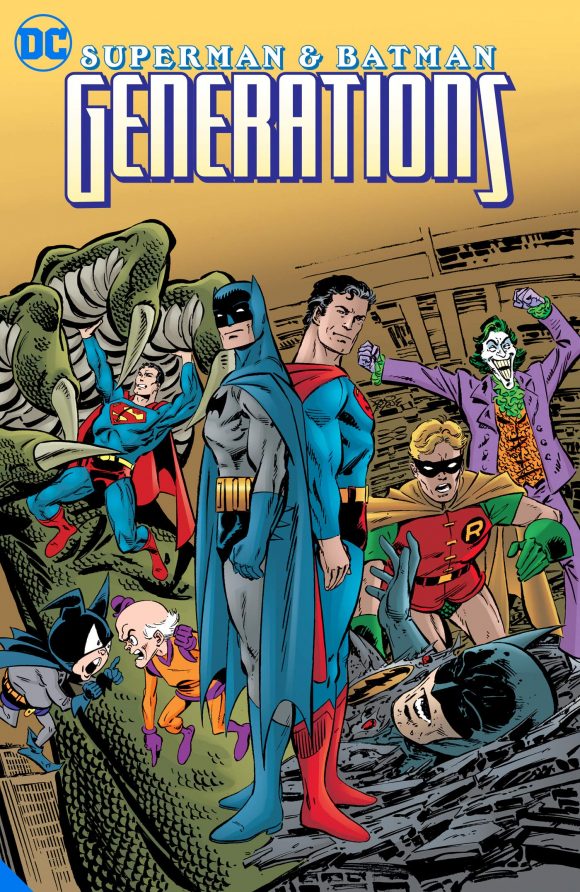 Legendary writer and illustrator, John Byrne, transports us through this century-spanning tale to witness the evil that brings the Batman and Superman together as a team. Now collected entirely in an omnibus!

Imagine a world where Superman and Batman aged normally from their debuts in 1938 and 1939! From their first meeting to their confrontations with the Joker, Lex Luthor, and Mr. Mxyzptlk, their personal relationship continually evolves from best friends to bitter partners and finally respected peers. How would their legacies be passed on to future generations of heroes? With appearances by Wonder Woman, Flash, Green Lantern, the JSA, the Spectre, Batgirl, Blackhawk, Deadman, Cyborg, and more this collection has all the twists and turns the DC Universe has to offer! 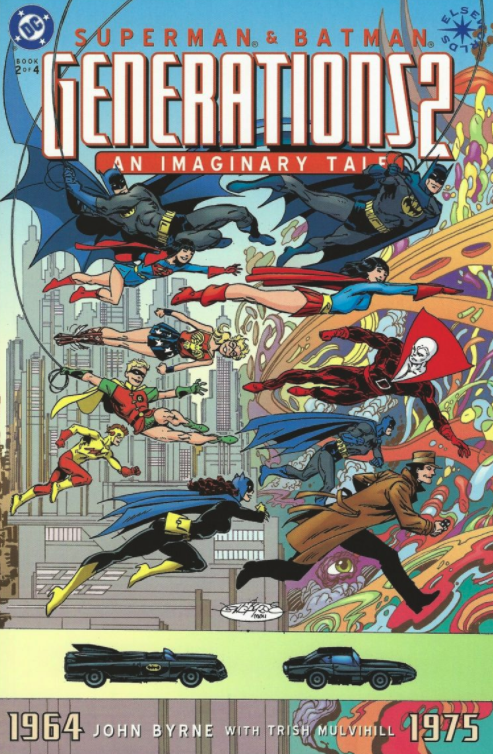 — I’ve read the initial story but not the sequels, so I gotta say I’m intrigued. The first Elseworlds mini came out in 1998-99, by the by.