Traverse the spaceways with Big John… 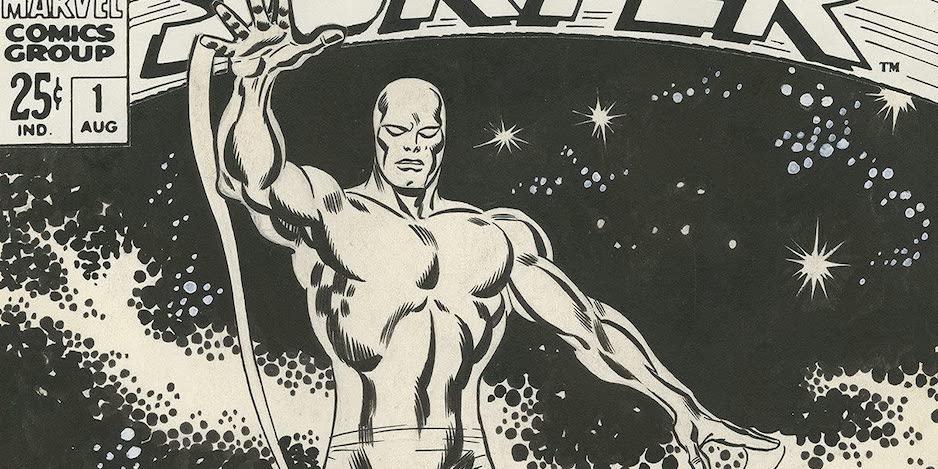 As we reported recently, John Buscema’s Marvel Heroes Artist’s Edition is coming this fall from IDW and Marvel, featuring several complete stories (including The Avengers and Sub-Mariner), plus art from his runs on The Avengers, Fantastic Four, Thor, Sub-Mariner and more. 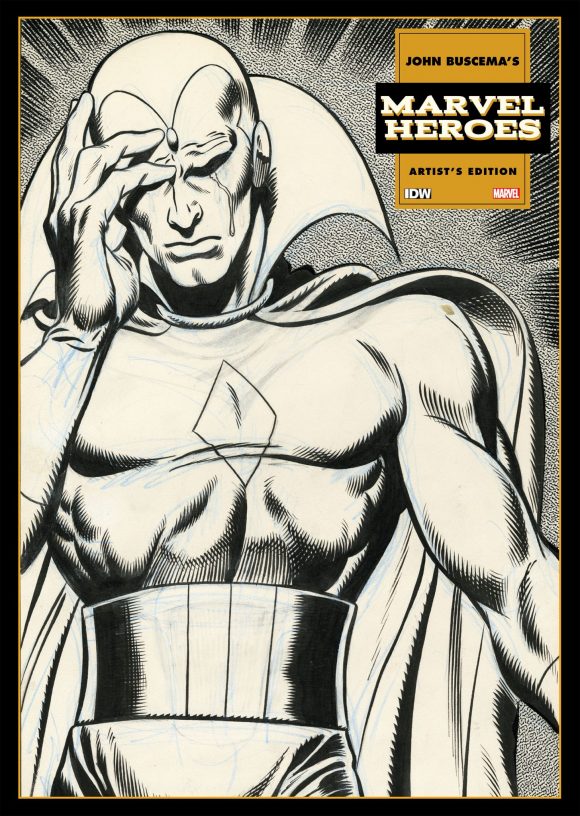 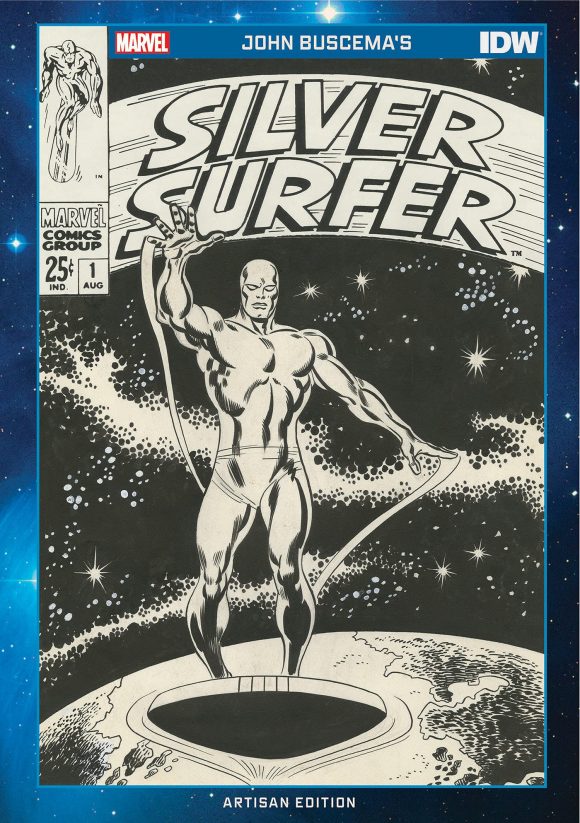 Considered by many to be one of the pinnacles of Silver Age comic book art — now presented in IDW’s critically acclaimed Artisan Edition format — you’ve never truly seen Buscema’s art until now!

An essential component of the House of Ideas, John Buscema’s talented hand graced the pages of Marvel’s most iconic characters for over four decades, working on The Avengers, Thor, The Fantastic Four, and the Amazing Spider-Man just to name a few.

As with all Artisan Edition books, nearly every page in this volume has been scanned from the original art, enabling the reader to clearly see all the little nuances that make original art unique and fascinating — blue pencil notations, margin notes, whiteout, and so much more. This will be a must-have for all fans and students of classic comic art! 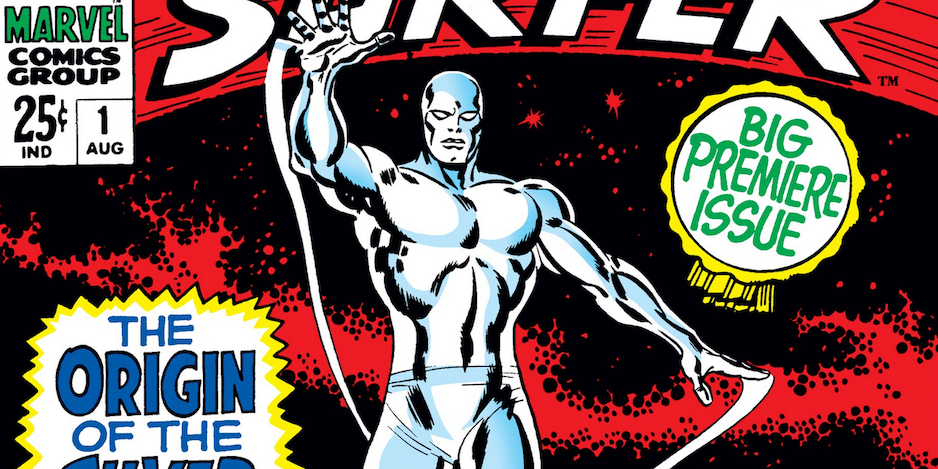 — What’s the difference between an Artist’s Edition and an Artisan Edition? The former is a high-end hardcover that reprints the original art in its original size. The latter is essentially a less expensive reprint that’s smaller in scale — though still plenty large so that you can explore every nook and cranny of the art. (In this case, the Silver Surfer Artist’s Edition listed for $125 and is selling for significantly higher on the secondary market.

— There’s been some other cool Buscema news of late: The Art of John Buscema, from FPG, is also due in 2022 and the artist’s Conan the Barbarian movie adaptation will be reprinted for the first time, in November 2021.