Earlier this month, there was much rending of garments when the news broke that DC told retailers it was cancelling orders for Legends of the Dark Knight: Steve Englehart — which would finally bring back to print the writer’s seminal Detective Comics run with Marshall Rogers. (Click here.)

The info was accompanied with an explanation that the book would be resolicited at a later date but such dates sometimes don’t come to pass.

In this case, the wait might be short: A reliable source tells me that DC plans to resolicit the book for release in April 2020. DC’s not commenting but the book remains on Amazon — now with an April date and a new title: Tales of the Batman: Steve Englehart. (It was originally solicited for January 2020.) 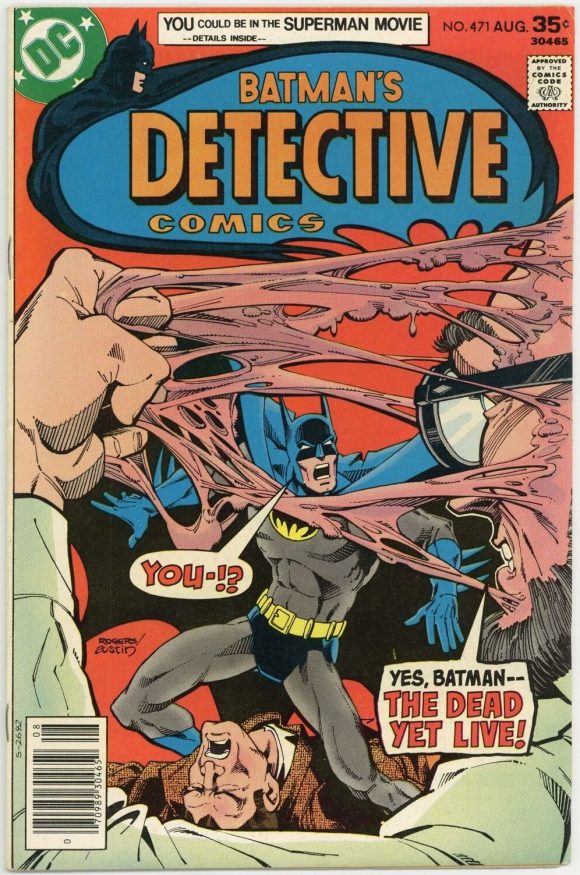 Not the book’s cover.

That title change is significant: DC’s Batman creator collections usually are called Legends of the Dark Knight for artists and Tales of the Batman for writers. So something does appear to be going on here.

Anyway, the book was not included in DC latest solicitations Friday, so nothing is official until it’s official.

But I have a good feeling about this one. 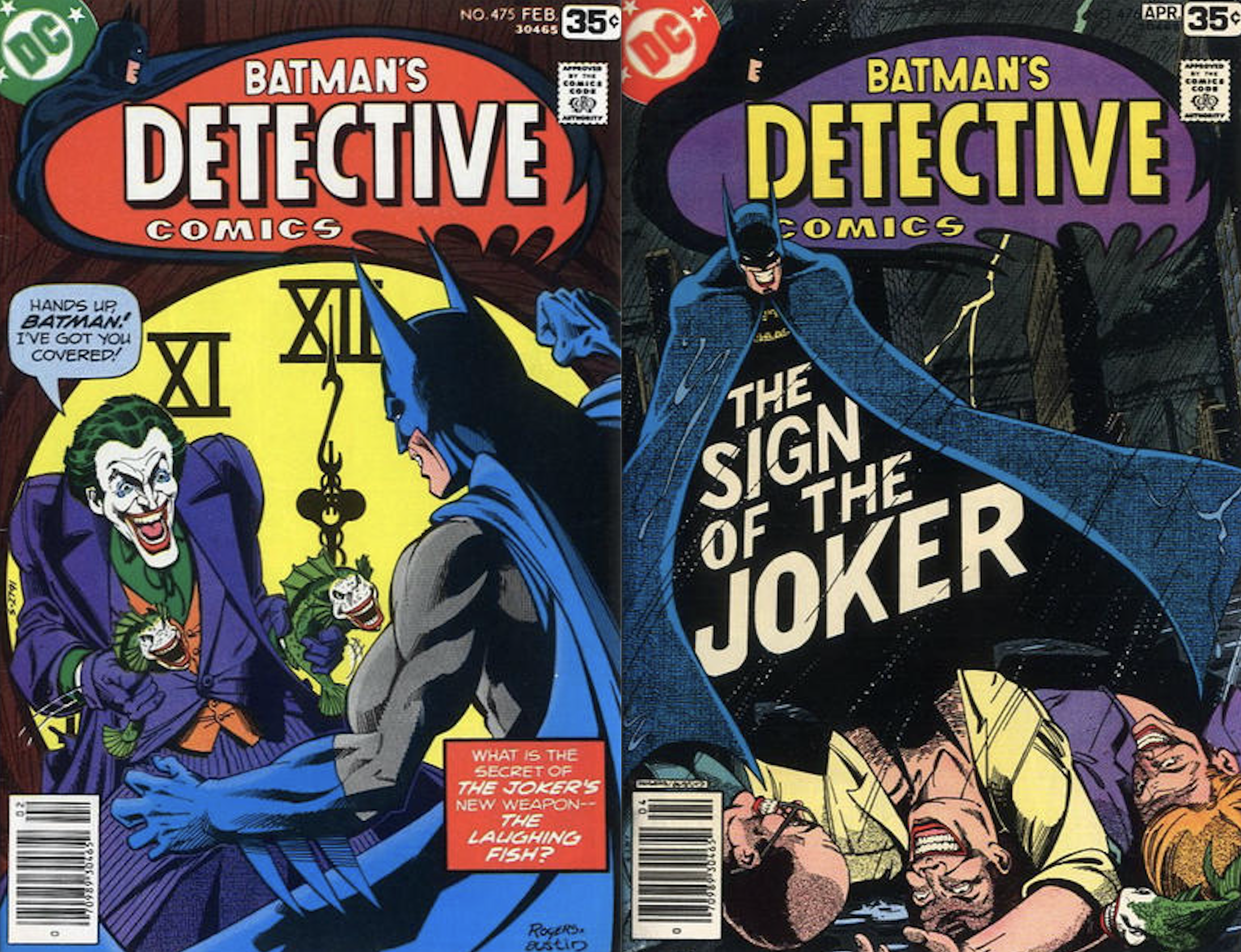 — In case you’ve not been following along, this is the first time Englehart’s story would be reprinted in the way he envisioned it. (The first time his complete saga would be in hardcover too.) We’ve covered the ins and outs of this extensively, so click here for the rundown. (You should also click here for even more.)

— Our last story also mentioned that Aquaman: The Silver Age Omnibus Vol. 1 and Super Friends: Saturday Morning Comics Vol. 1 were also cancelled with an eye toward being resolicited later. They weren’t included in the new solicitations either, but both are still on Amazon, which could mean something — or nothing. Time will tell.