Marvel Family #1 Facsimile Edition, Fawcett (via DC). I said it all here already but my goodness is this exciting. 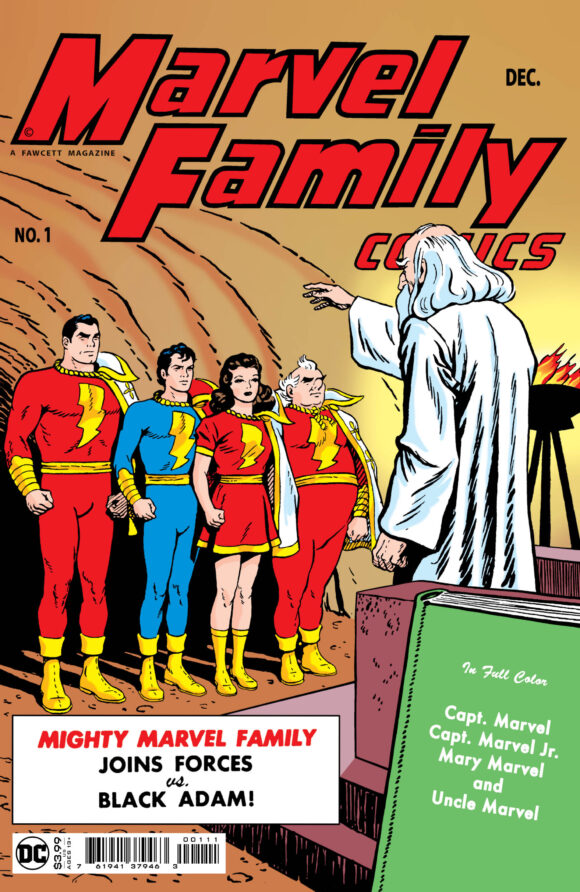 GCPD: The Blue Wall #1, DC. Oh my, look at Francesco Francavilla’s variant cover homage to Miller and Mazzucchelli’s Batman: Year One. The 6-issue mini is by John Ridley and Stefano Raffaele, with strong echoes of the superb Gotham Central. 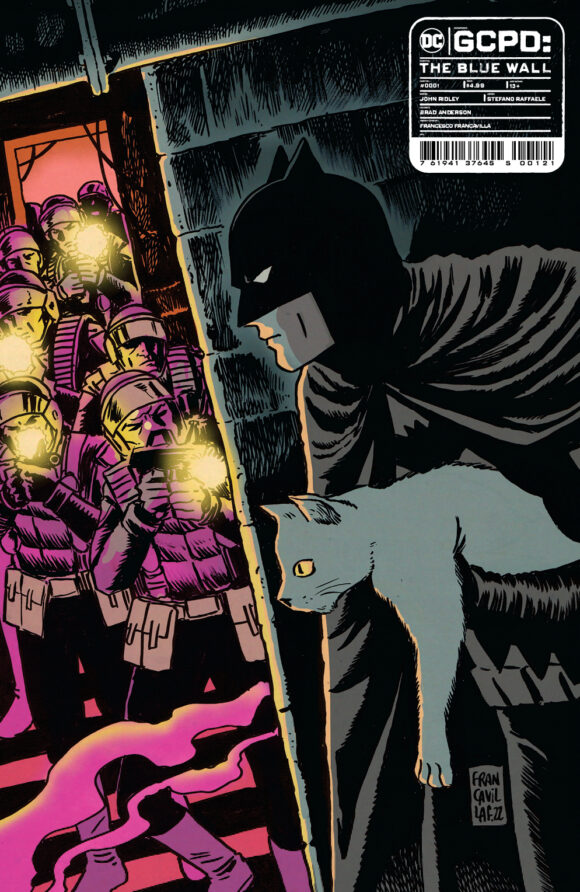 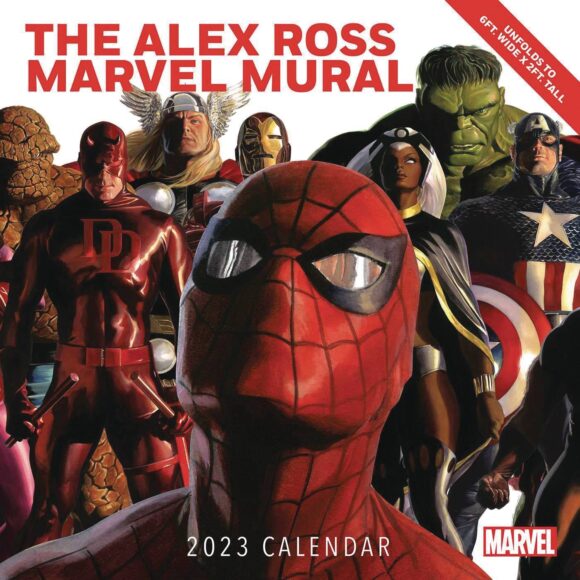 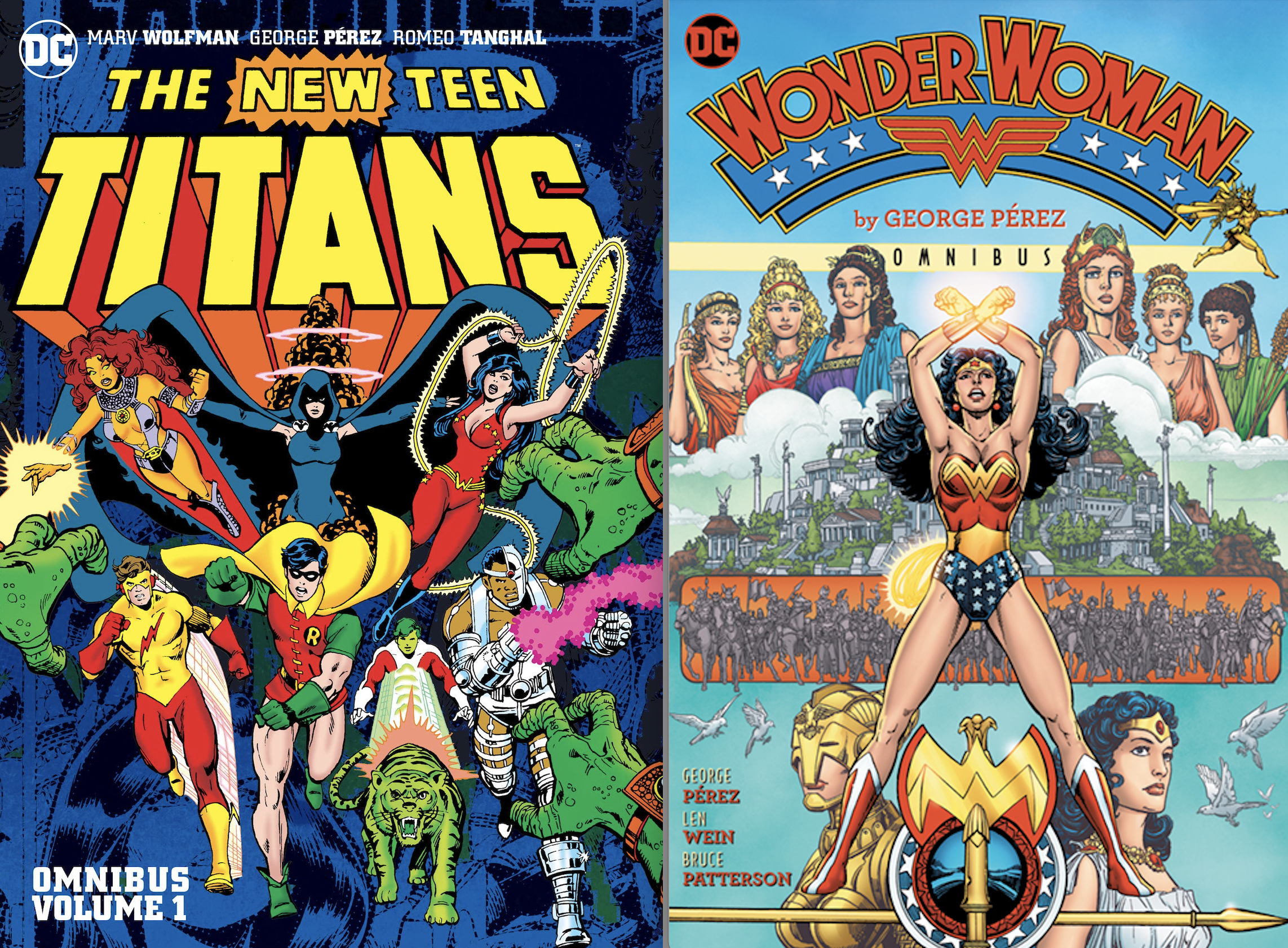 Harley Quinn: The Animated Series — Legion of Bats #1, DC. I gotta say, after three seasons, the new animated versions of Harley and Ivy feel more authentic than anything since their BTAS heyday. 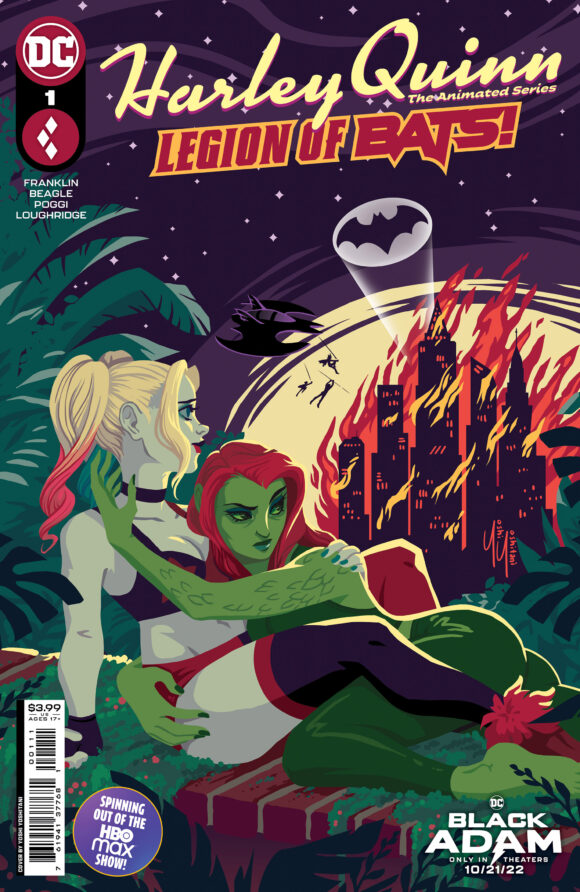 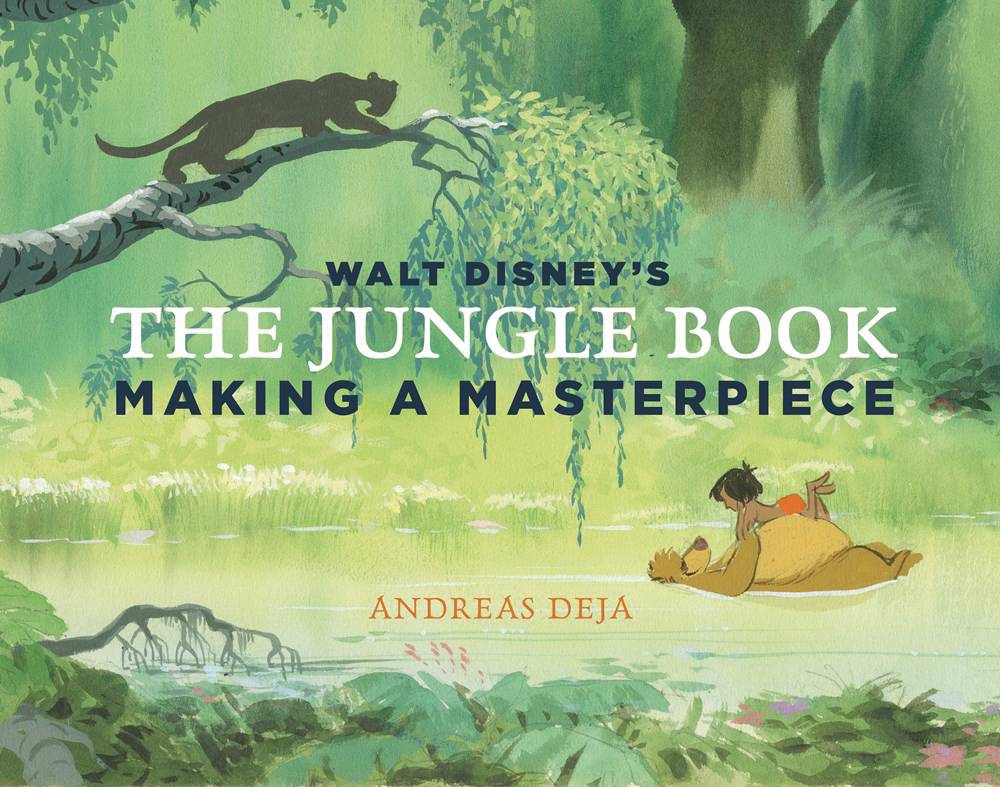 Dan adds: Little-known fact — this is my favorite Disney cartoon. Other than Fantasia, of course. 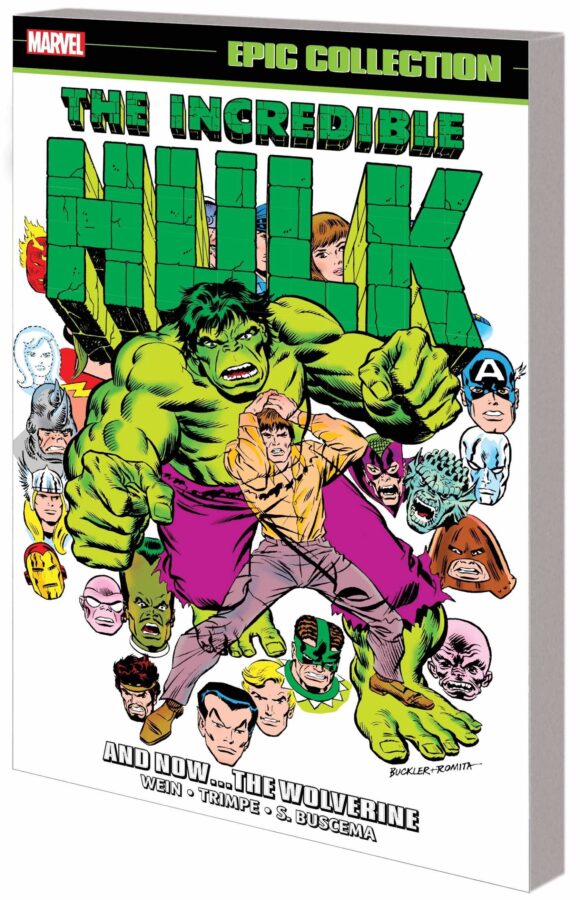 Miracleman: The Golden Age, Book 1, Marvel. Neil Gaiman and Mark Buckingham’s continuation of Alan Moore’s series is a lost classic in my book. So glad it’s back in print. 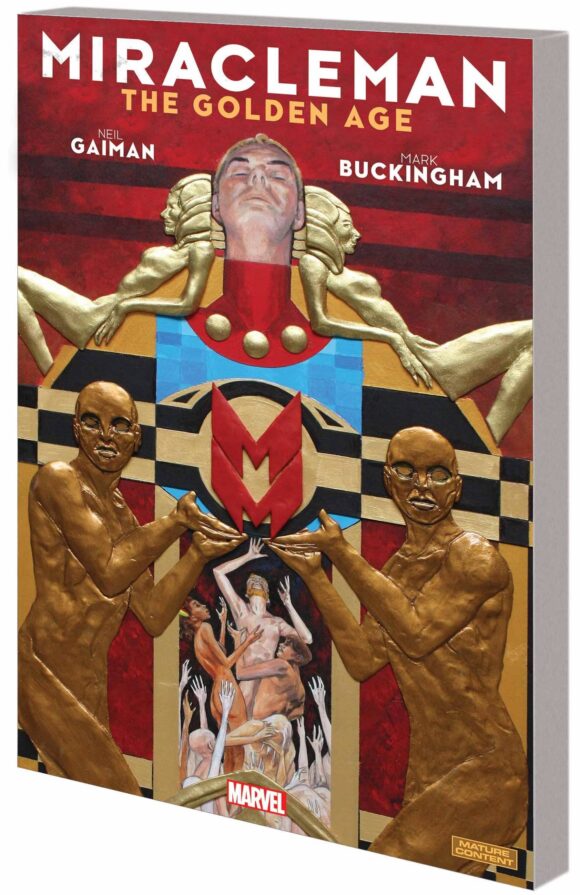