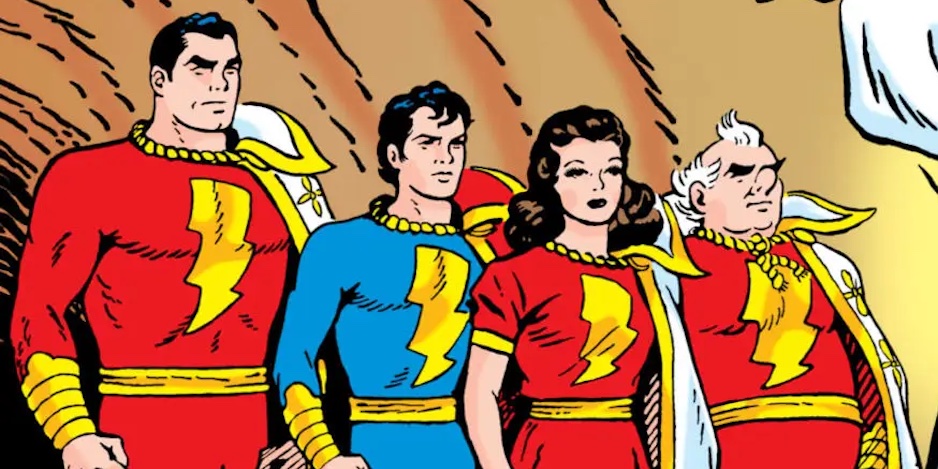 Oh, boy, I love surprises! And here’s one right here: DC in October will be releasing the Marvel Family #1 Facsimile Edition — ads and all, as usual — because it includes the first appearance of Black Adam. — Knock me over with a feather: I never thought I’d see the day when DC would put out a comic with “Marvel” in big red-and-black letters at the top of a cover, even a reprint. As we all know, DC in the ’70s was forced to call its original Captain Marvel comic Shazam! because of legalities that are too complicated to get into here. I mean, they even changed the character’s name to Shazam, as we all know. So, damn this is fab.

— This was a surprise solicitation and orders at your shop are due Sunday, Sept. 25. That’s this Sunday. So get on that! (I can only speculate why DC didn’t solicit this sooner.)

— The release date is only three days before the movie Black Adam officially hits theaters Oct. 21.

— SHAZAM! POWER OF HOPE by ALEX ROSS and PAUL DINI to Get 2023 Re-Release. Click here.