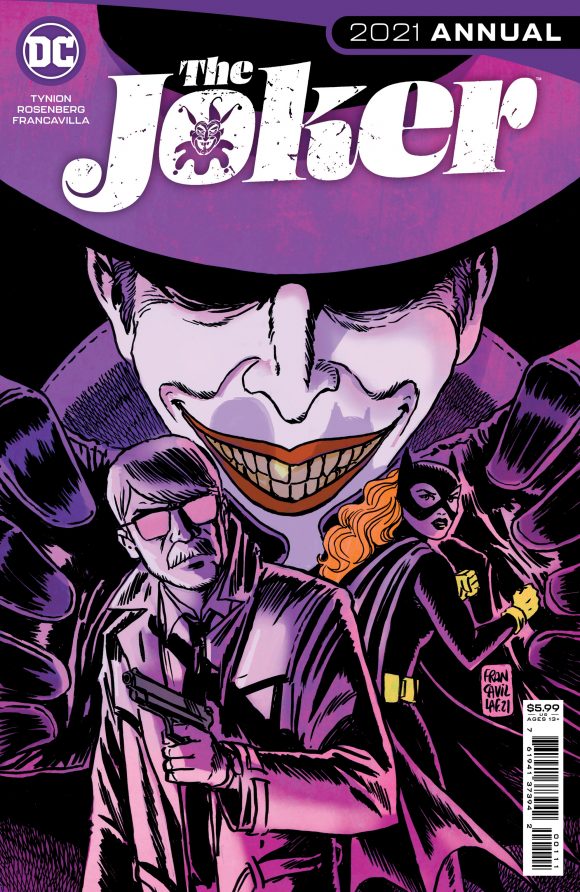 Action Comics #1037, DC. Have you seen what Julian Totino Tedesco’s been doing with Action variants this year? No? You should. And after seeing this one, I’m convinced that DC will put out a poster portfolio of these within a year and I will buy the hell out of it when that happens. 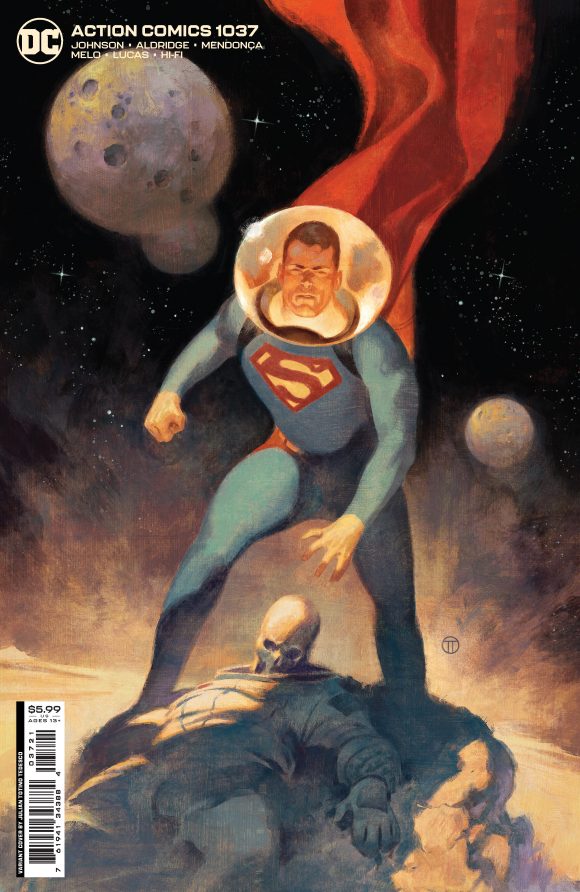 Conan the Barbarian #1 Facsimile Edition, Marvel. I am going to go put on a black light, blast Black Sabbath’s Paranoid, and read this baby cover to cover, ads and all. For $3.99. 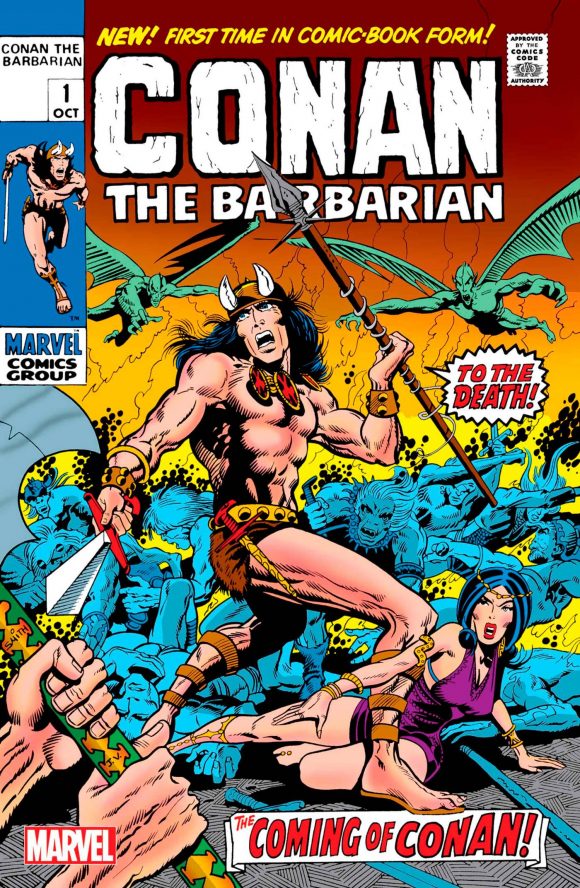 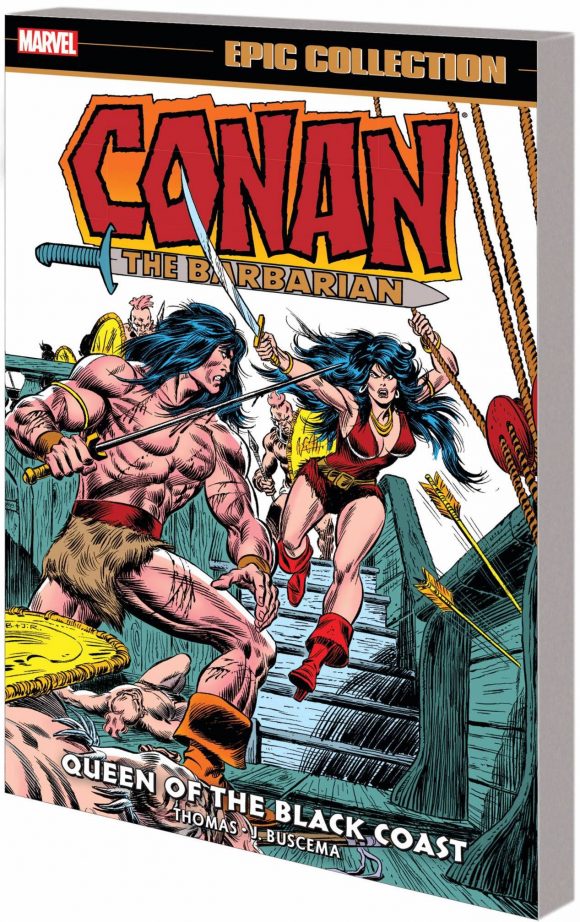 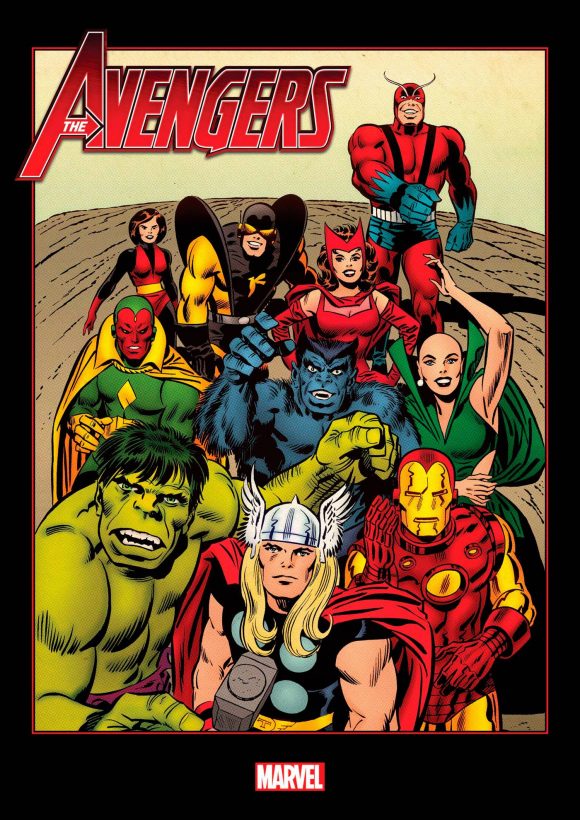 King of Spies #1, Image. Old Man Bond goes out with a kiss kiss bang bang, taking on the very social order he saved over and over and over again. Except Old Man Bond has a different name because not even Millarworld wants to do battle with the international organization known as EON. Based on a Netflix property. 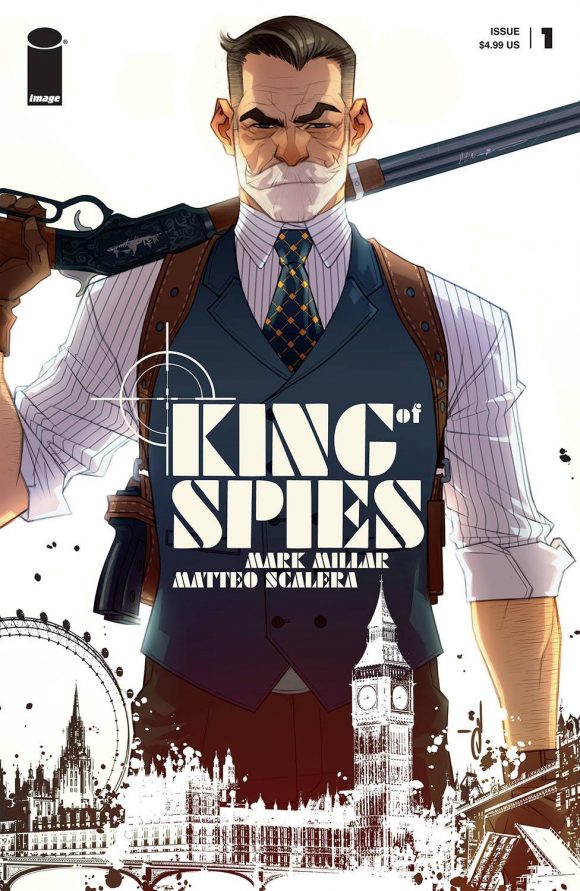 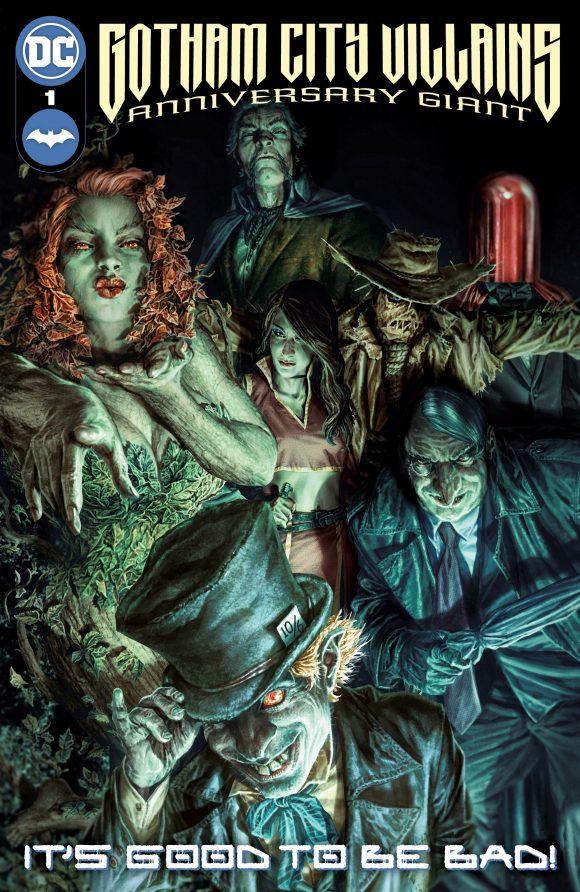 Avengers Epic Collection: Taking AIM, Marvel. Ah, the ’90s Avengers “leather jacket” era. I may have to give this a second chance. 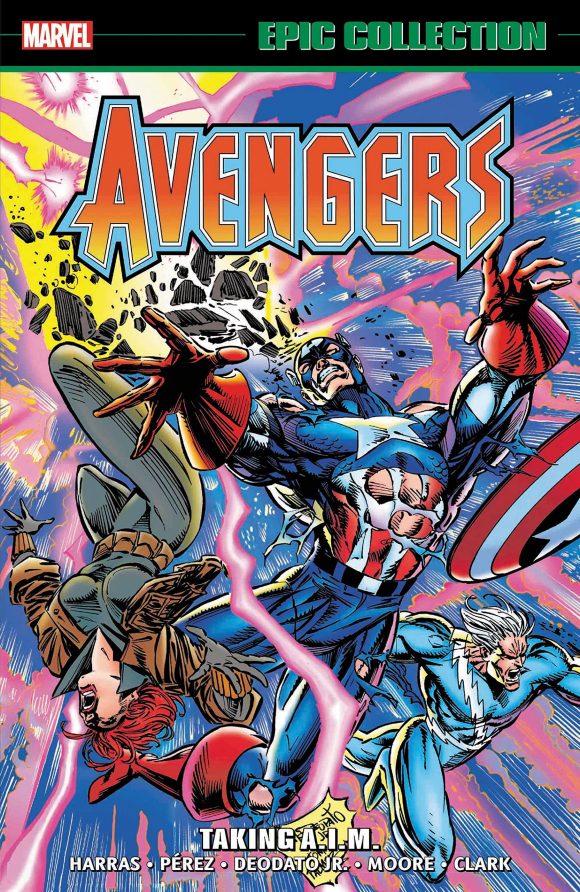 Mighty Marvel Masterworks: Amazing Spider-Man Vol. 2, Marvel. With the villain-packed Spider-Man: No Way Home right around the corner, what better time to re-acquaint yourself with the original Sinister Six appearance by Spidey creators Stan Lee and Steve Ditko? 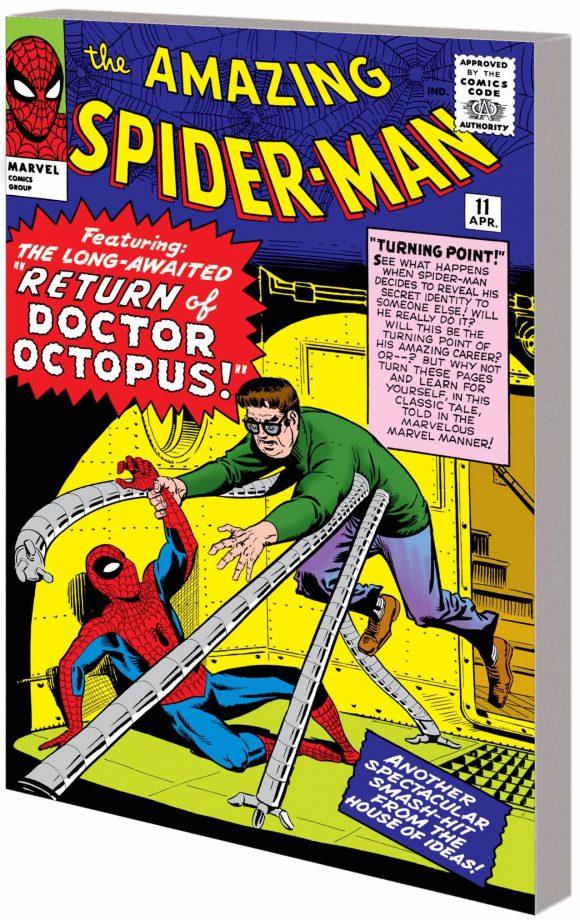 Dan adds: I like the way you think, Tipton!