There’s a first time for everything. This week, Scott and I have the exact same HOT PICKS. So here they are, with comments from us both. — Dan 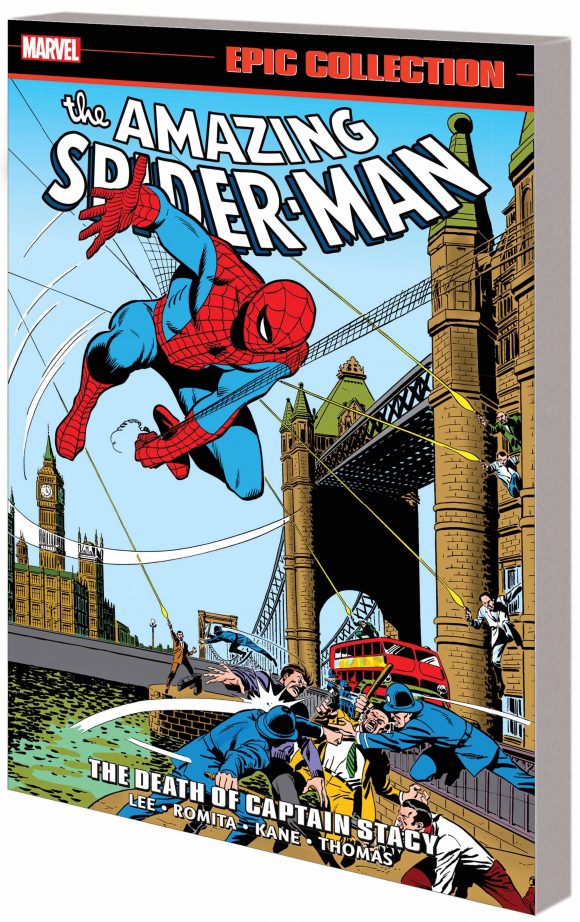 Scott says: The highlight of Stan Lee and John Romita’s Spidey run, featuring the quintessential clash with Doc Ock and the loss of Gwen Stacy’s father, who knew more about Peter Parker than he ever let on. Great stuff.

Dan says: This is prime, Grade A Spider-Man – and some of the best comics you will ever read. Marvel, for whatever reason, has taken its sweet time in adding this to the Epic Collection line and boy am I happy its here. Collects ASM #86-104. 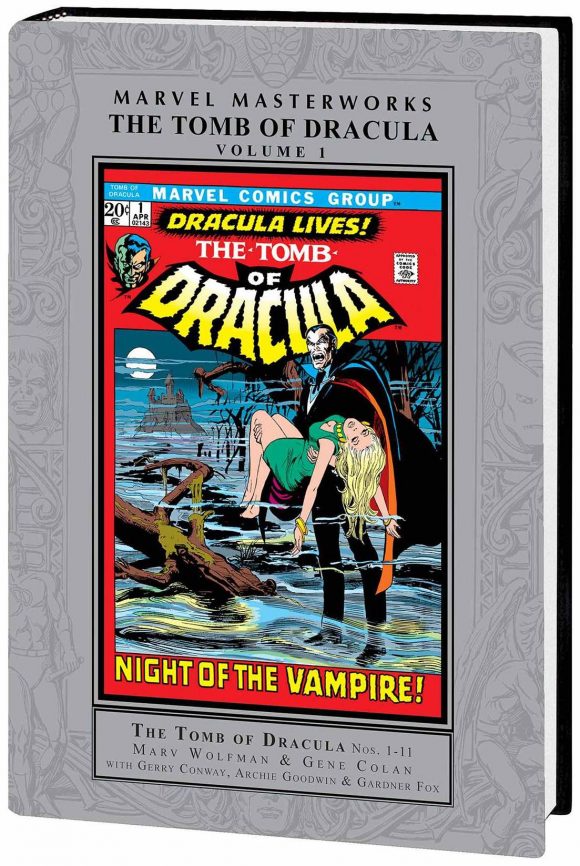 Dan says: Tomb of Dracula has been reprinted in other formats but I am rather shocked that this is the first Marvel Masterworks edition. But you know what’s really weird? Seeing DC stalwart Gardner Fox’s name on the cover. 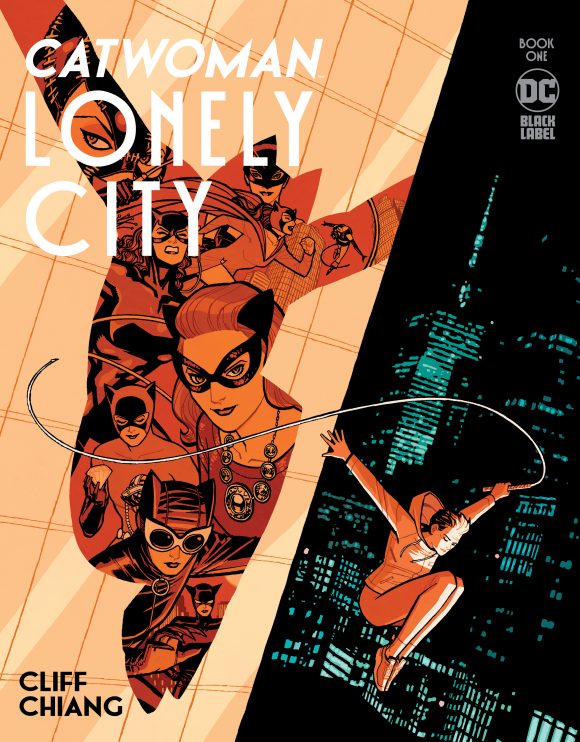 Scott says: A new Catwoman miniseries written and drawn by Cliff Chiang? You have my attention.

Dan says: Cliff Chiang is one of the most talented creators working today and the idea of him taking on Old Woman Selina is really compelling. Dig all the other versions of Catwoman in the silhouette – including Julie Newmar, Michelle Pfeiffer — and Pirate Catwoman!