Detective Comics Annual #3, DC. You may or may not have realized that I haven’t addressed the death of Alfred yet. That’s because I kind of don’t recognize it and figure he’ll be back eventually. Because he’s Alfred and he’s done this before, that rascal. Right? Right?? Anyway, this is worth picking up because Peter Tomasi is great at writing compelling emotional stories about Batman. Plus, dig that Steve Rude cover! Primary art by Sumit Kumar and Eduardo Risso. 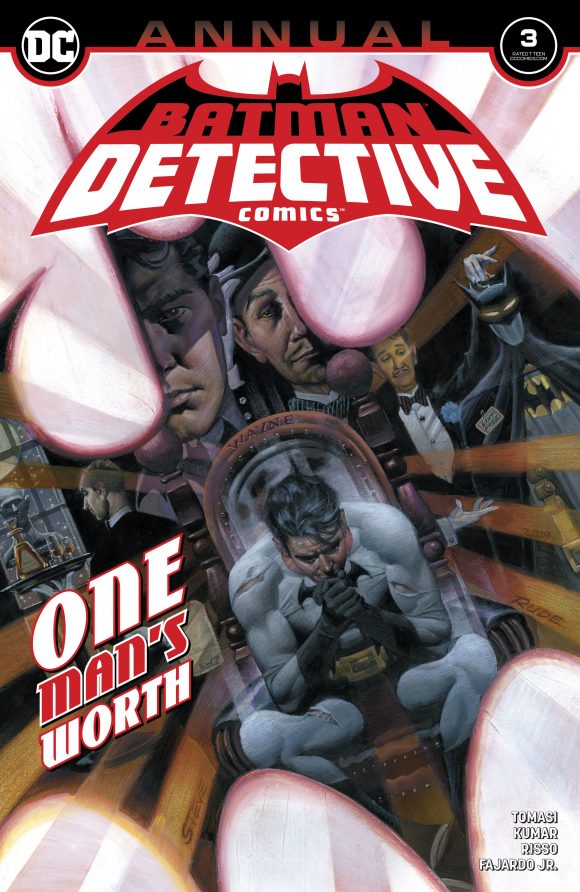 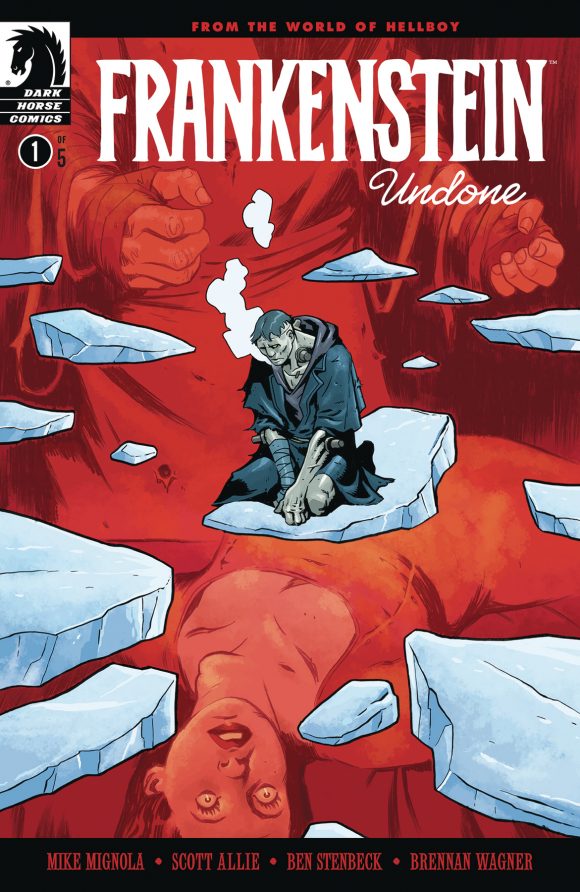 Amazing Spider-Man: Daily Bugle #1, DC. Kicking off a 5-issue mini focusing on the dogged journalists of the Bugle as they dig deep into Mayor Fisk’s New York – at their peril. With doses of Spidey and Daredevil mixed in, natch. By Mat Johnson, Mack Chater and a crew of ink-stained wretches. 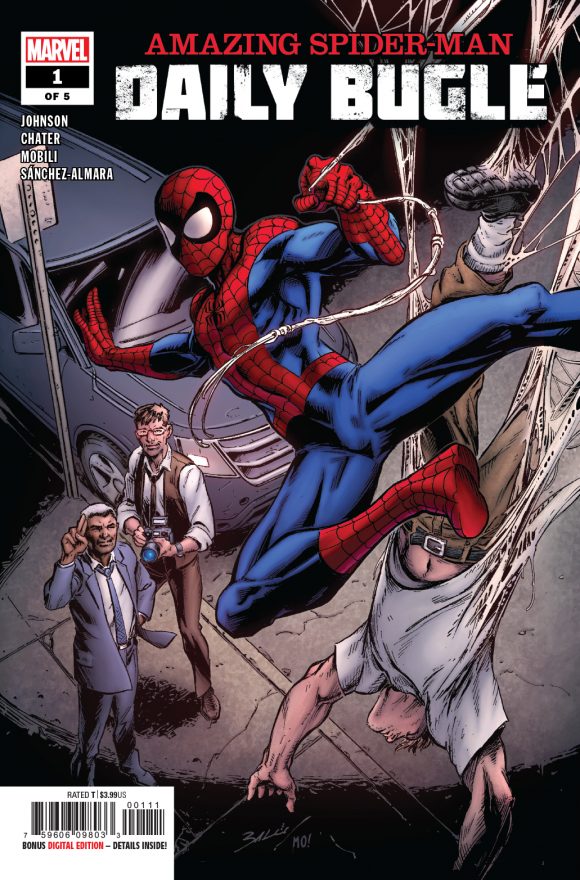 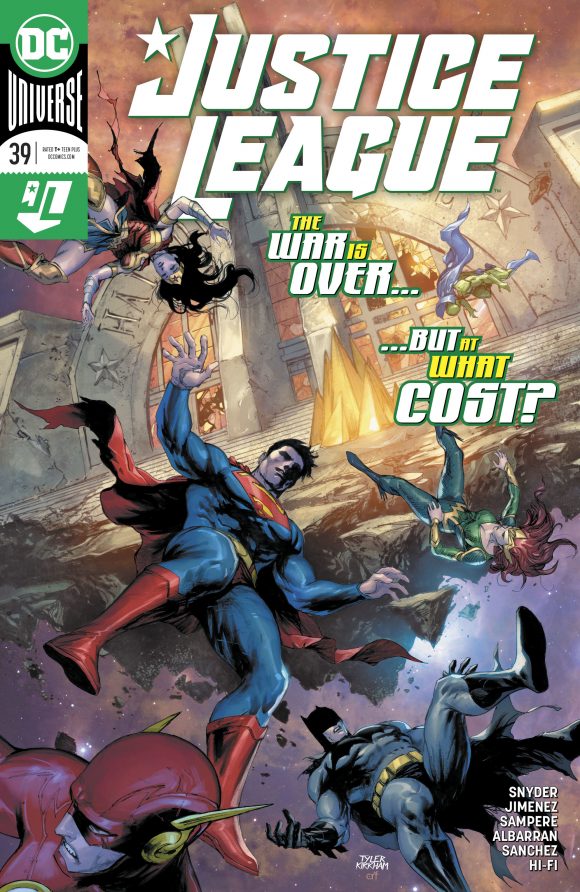 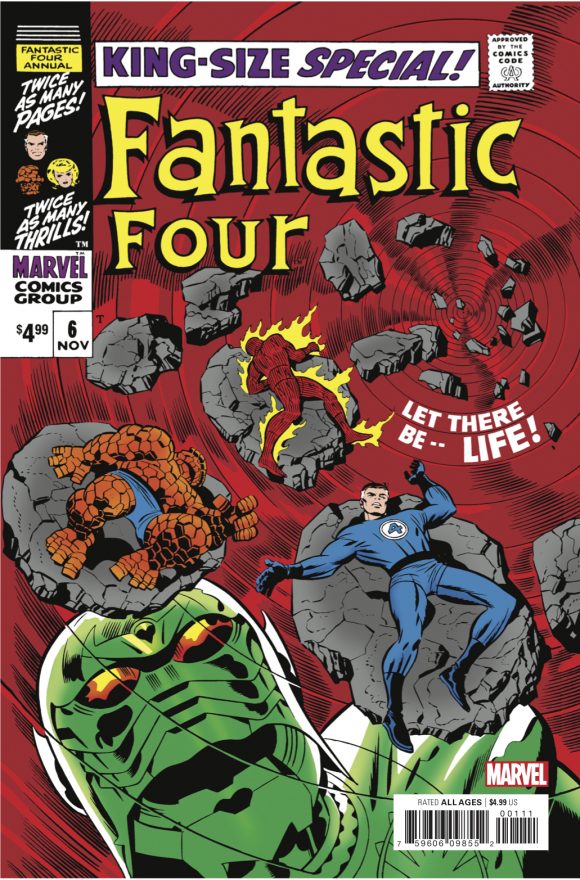 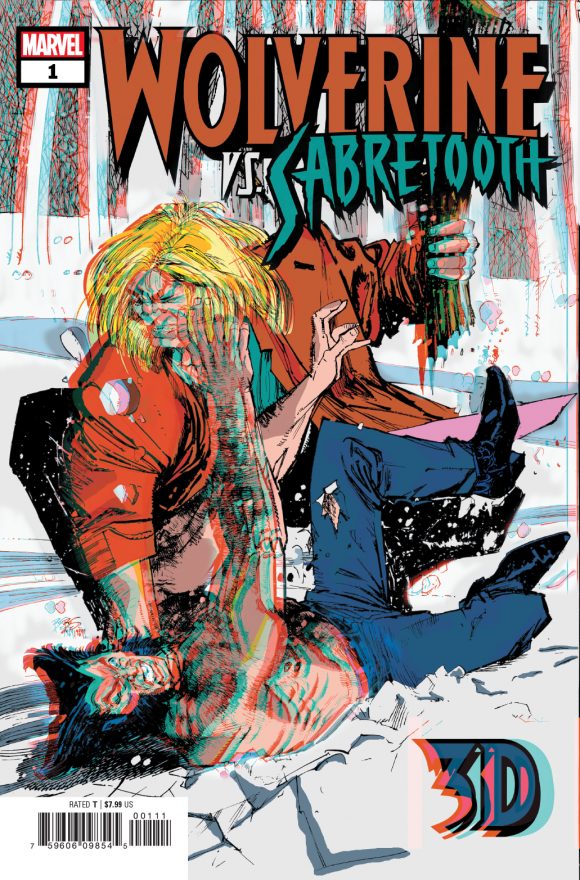 Dollar Comics: Detective Comics #554, DC. Remember Black Canary’s short-lived ‘80s outfit? Of course you do. I just like that DC thought it was such a big deal that they decided to emulate the cover of Detective Comics #38 to introduce it. 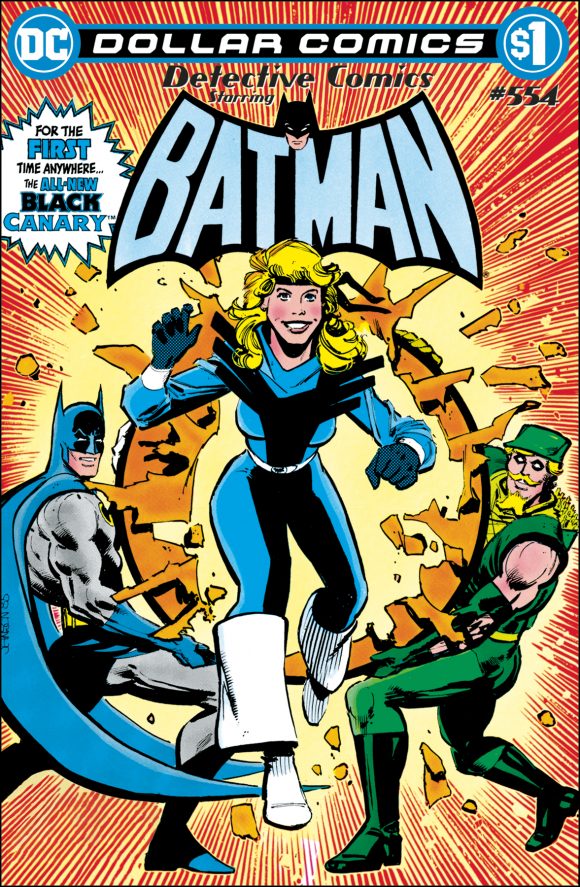 Red Sonja and Vampirella Meet Betty and Veronica #8, Dynamite/Archie. Robert Hack’s variant is one of the most clever I’ve seen in a long, long time. Wonder if it will start a trend. 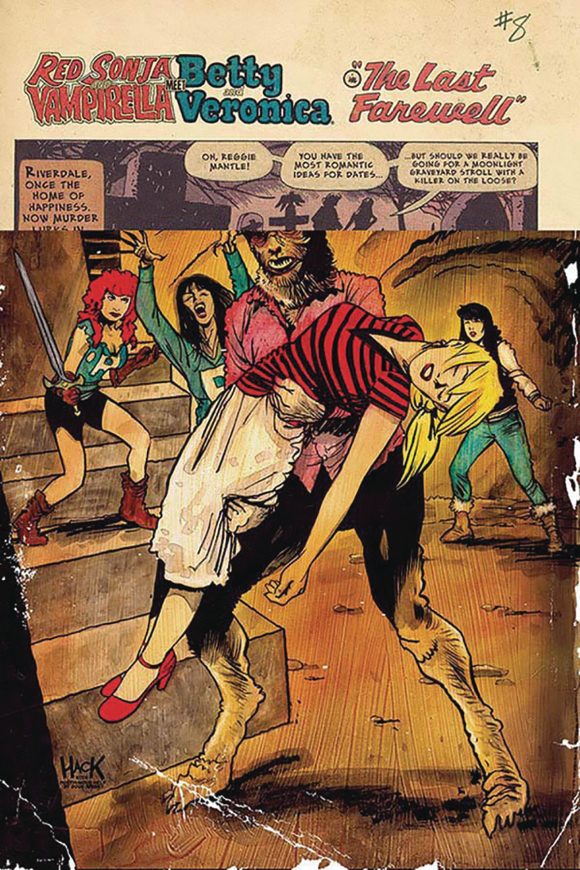 Adventures of Superman: Jose Luis Garcia Lopez Vol. 2, DC. More Superman stories by the unsung hero of DC illustration, Jose Luis Garcia-Lopez! Now when can we get a hardcover of his legendary style guide? 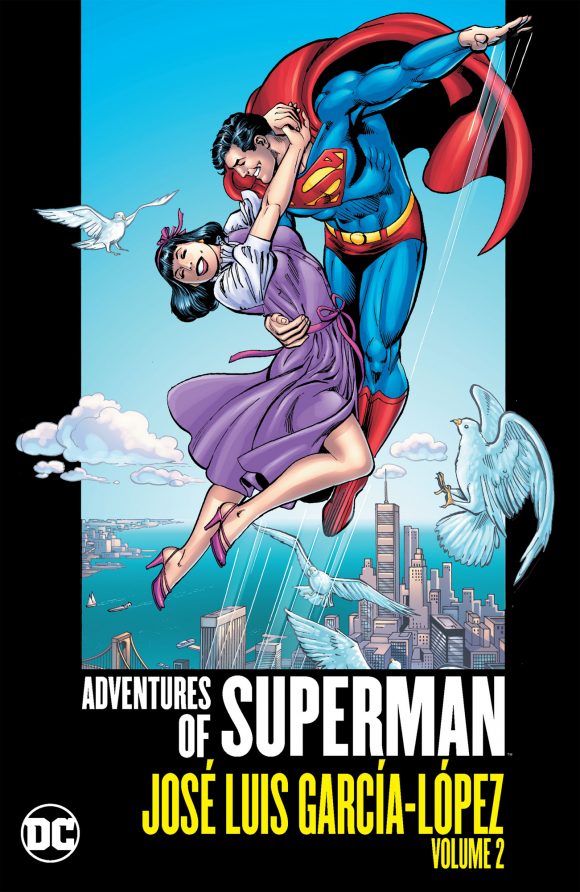 Pogo: The Complete Syndicated Comic Strips Vol. 6: Clean as a Weasel, Fantagraphics. All of Walt Kelly’s daily and Sunday Pogo strips from 1959-60, as one of the most influential newspaper comic strips was coming into its prime. These books are so well done. 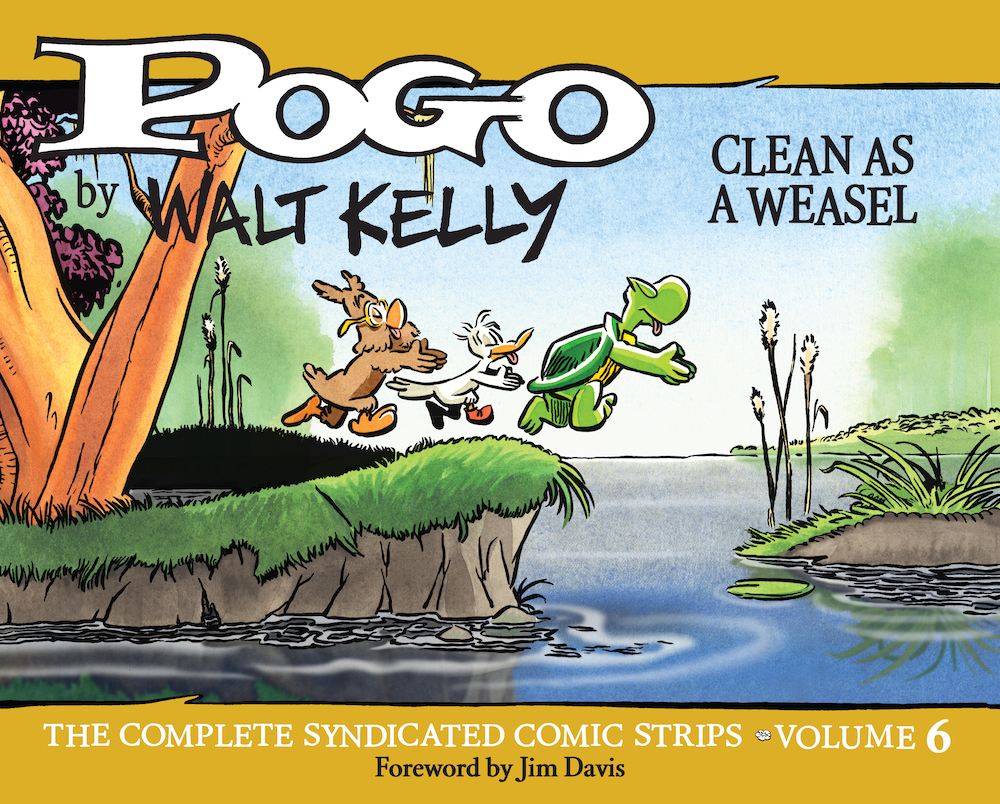 Airboy #51, It’s Alive. Picking up from where it left off at the long-defunct Eclipse Comics 30 years ago, Chuck Dixon returns to the series that gave him his big start in comics, bringing Hillman’s WWII-era heroes, the Air Fighters, into the modern day. Can he do it again? 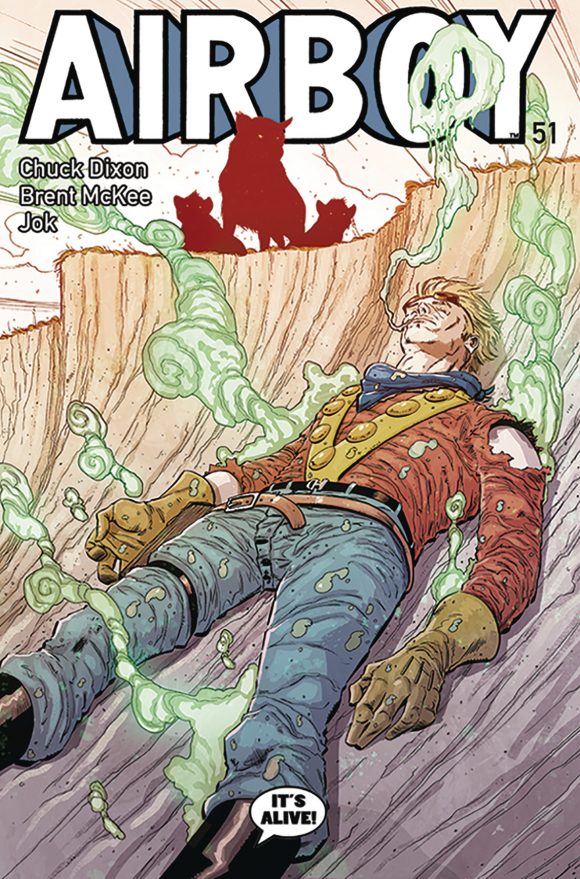 Acts of Vengeance: Avengers, Marvel. I remember enjoying this interesting crossover event in which all of Marvel’s Big Bads got together and decided to switch partners so as to confuse and hopefully defeat their longtime adversaries. Let’s see if it holds up. 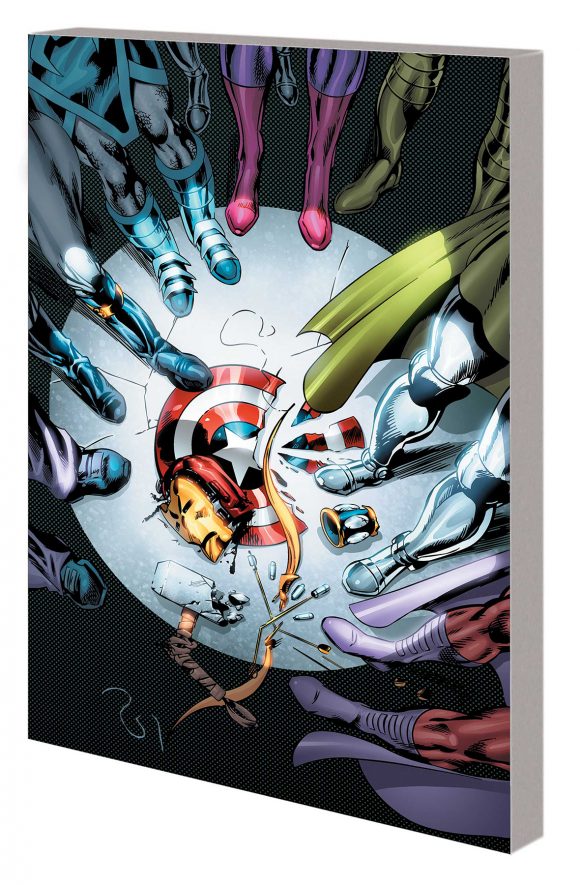