Claremont, Buscema and Sienkiewicz’s barnburner is flying at you in January… 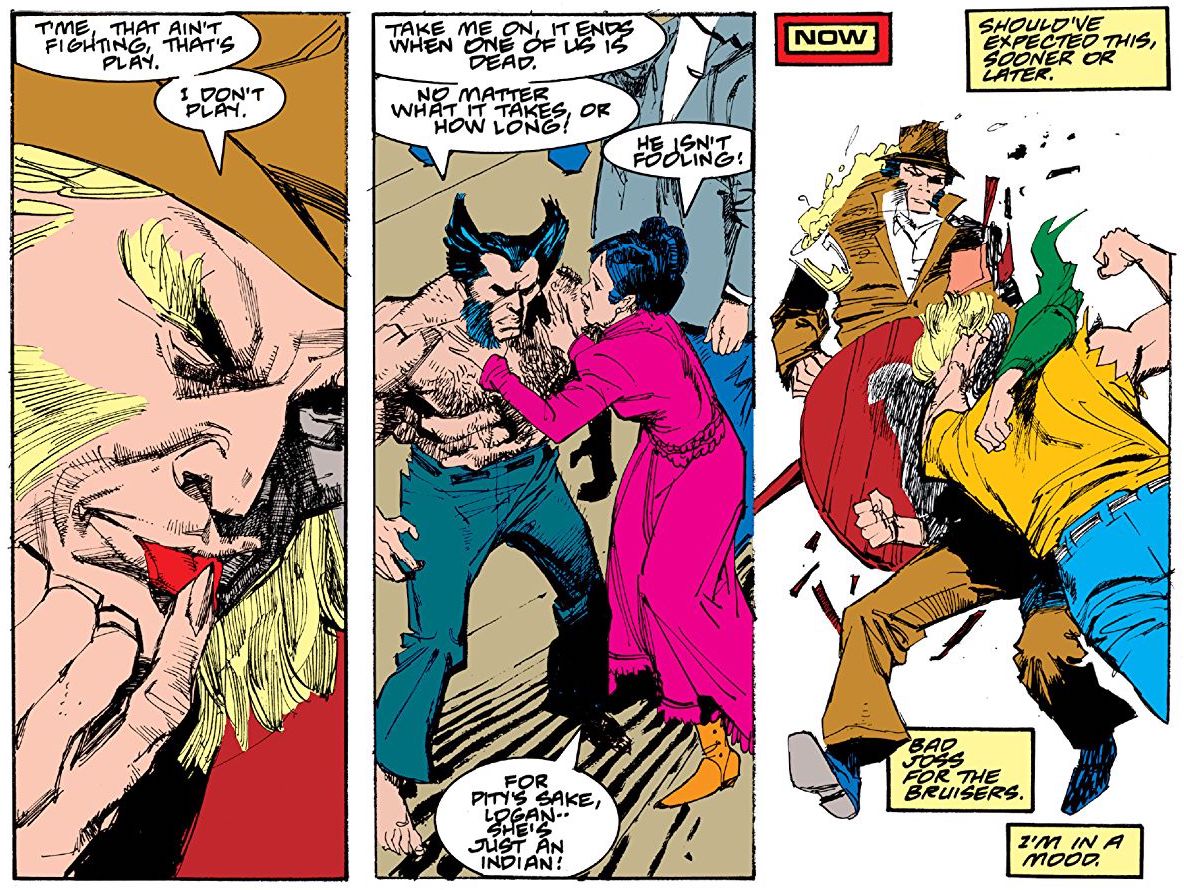 Marvel’s solicitations are out Thursday and included is this little tidbit — a 3D reprint of 1989’s Wolverine #10, by Chris Claremont, John Buscema and Bill Sienkiewicz, out Jan. 29. 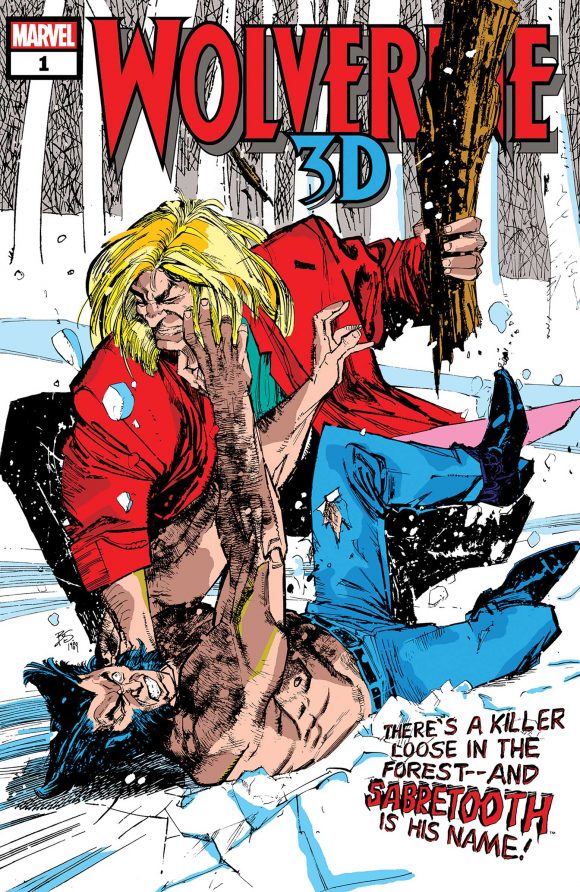 A classic tale of Wolverine from the powerhouse creative team of Chris Claremont, John Buscema and Bill Sienkiewicz — now in sensational 3D! It’s Logan’s birthday in Madripoor — and as he does every year, he’s reflecting on an earlier birthday and a crucial chapter in his long and bloody rivalry with Sabretooth! Prepare for an early and iconic journey into Wolverine’s savage past, from a time when his memories were gone and his history was shrouded in mystery — and featuring one of the most tense and personal Wolverine vs. Sabretooth fights you’ve ever seen! Only now, Logan and Creed will leap from the pages before your eyes — just watch out for their claws! Polybagged with a pair of 3D glasses! Reprinting WOLVERINE (1988) #10.

This is the second Marvel 3D reprint this year — Amazing Spider-Man #300 was released back in August — so the House of Ideas seems to be onto something here.

In any event, January looks like a solid month for Marvel issue reprints. Just check out what else is in store — all of which we’ve revealed EXCLUSIVELY at 13th Dimension: