Superman Smashes the Klan #2, DC. Been following all this nonsense about how to make Superman relevant for movie-goers? Read this. This. This. This. Could not be more relevant. Brilliant — and important — all-ages work by Gene Luen Yang and Gurihiru. Best Superman story of the year. 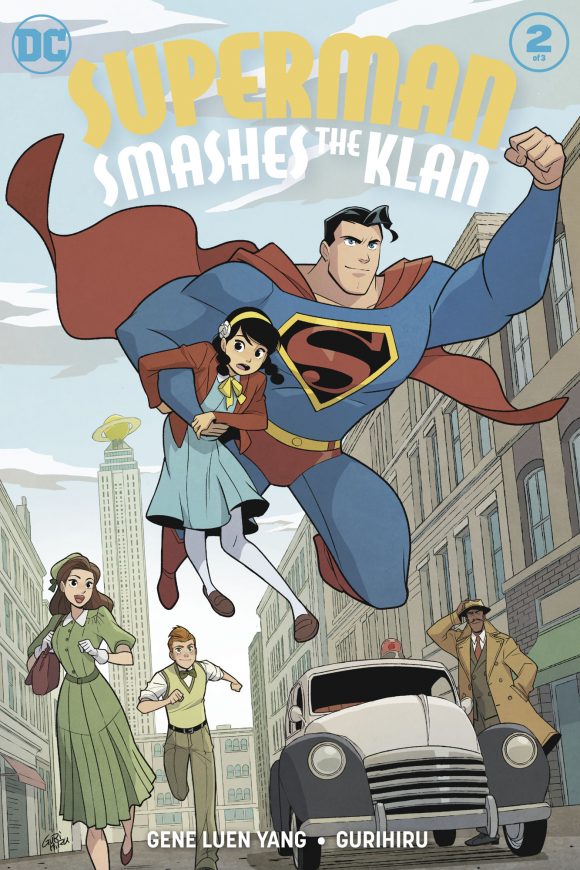 Batman #85, DC. Tom King ends his lengthy run on the flagship Bat-title with the final showdown between Bruce and Flashpoint Thomas Wayne. Art by Mikel Janin. There’s also an early glimpse at what incoming writer James Tynion IV has in store for Issue #86. 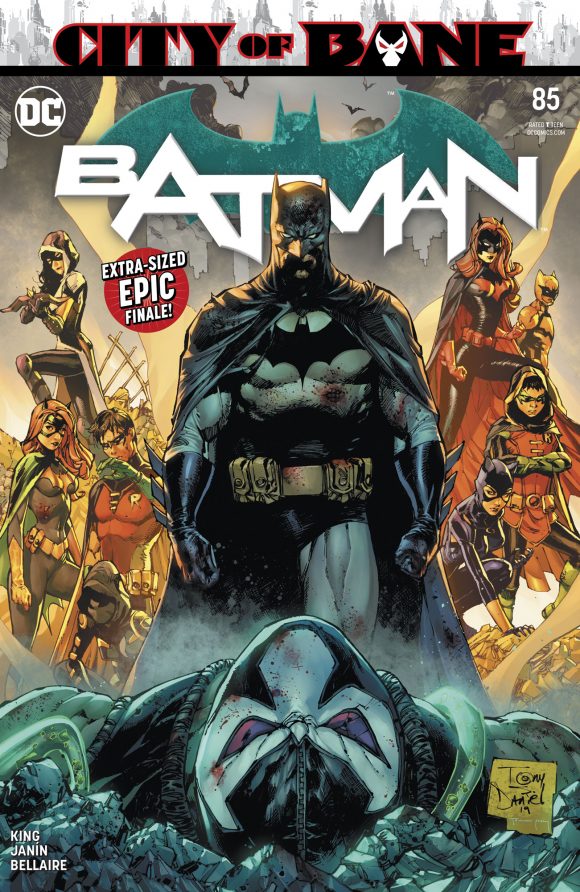 Star Trek: Year Five #9, IDW. I keep saying it: If you need a bona fide fix of Original Series action, this comic is for you. The latest issue is by Jim McCann, Jackson Lanzing, Collin Kelly, Silvia Califano and the rest of the IDW crew. 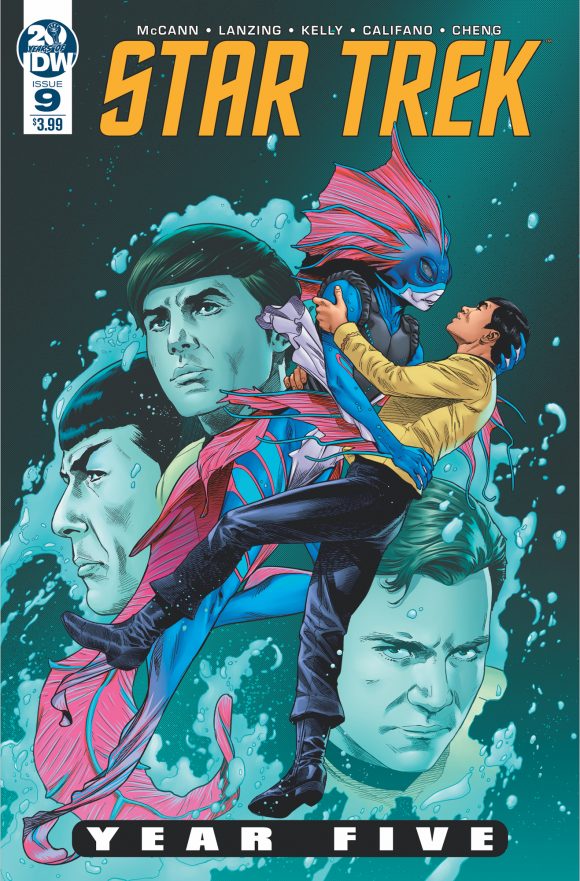 Shatner, Applause Books. Not a comic but a bio of the great William Shatner, by Michael Seth Starr. I know Mike, so I know you’re in for a treat with this bio. By the way, do yourself an enormous favor and go listen to Shatner Claus, the best Christmas album you’ll ever hear. 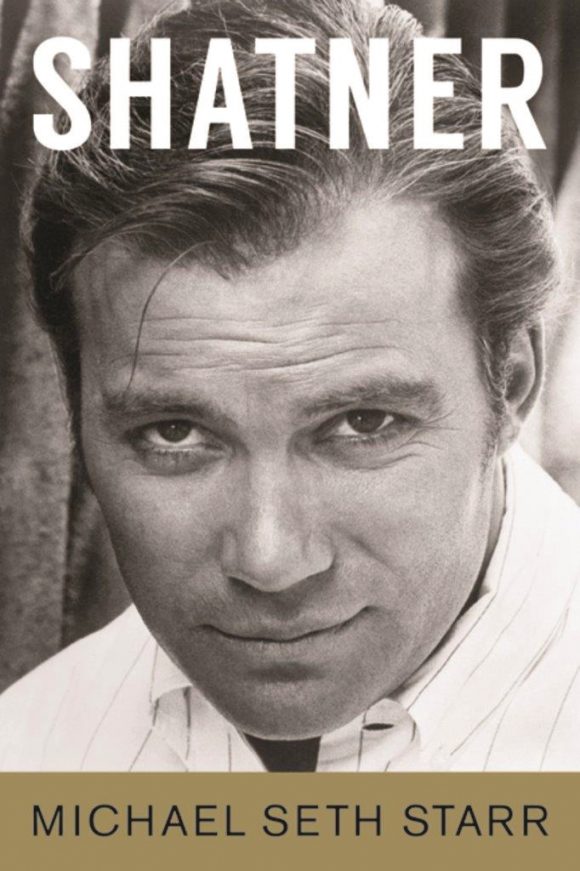 Star Wars: The Rise of Kylo Ren #1, Marvel. With The Last Skywalker out this week (!!), Charles Soule and Will Sliney finally give us the Kylo Ren back story we’ve been waiting for. Part 1 of 4… 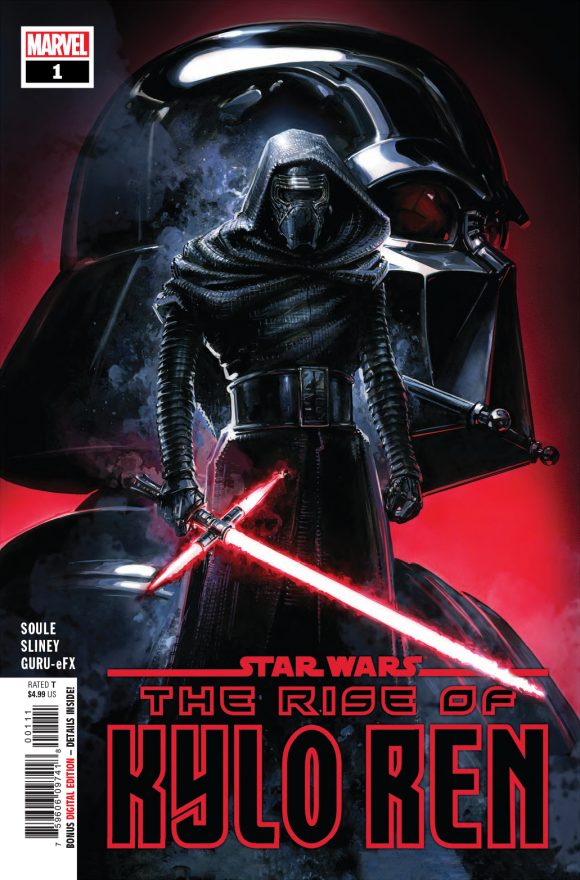 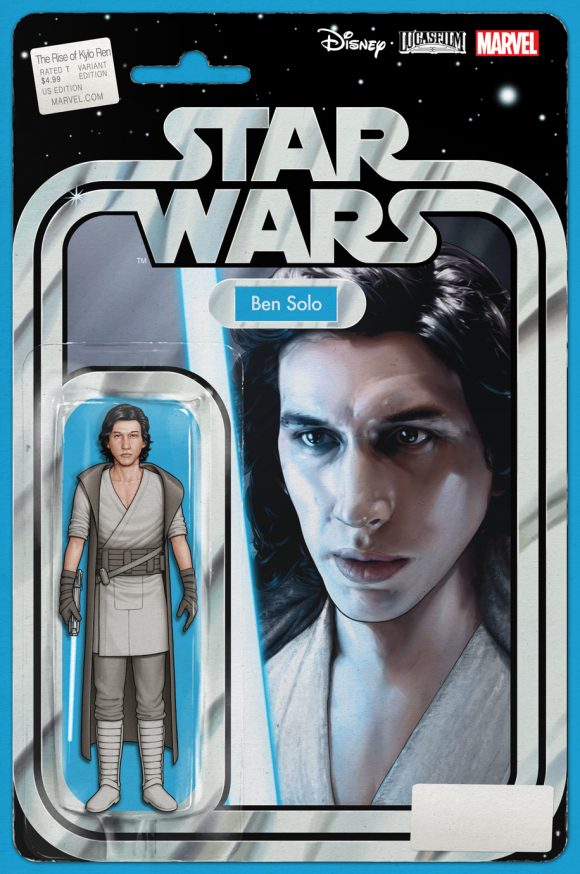 Justice League #38, DC. Finally, finally, finally, the finale to the Justice/Doom War, though we already know that Doom has won. This issue sets up the miniseries Year of the Villain: Hell Arisen #1 and marks Scott Snyder’s penultimate issue on the book. Co-written with James Tynion IV and art by Jorge Jimenez and co. 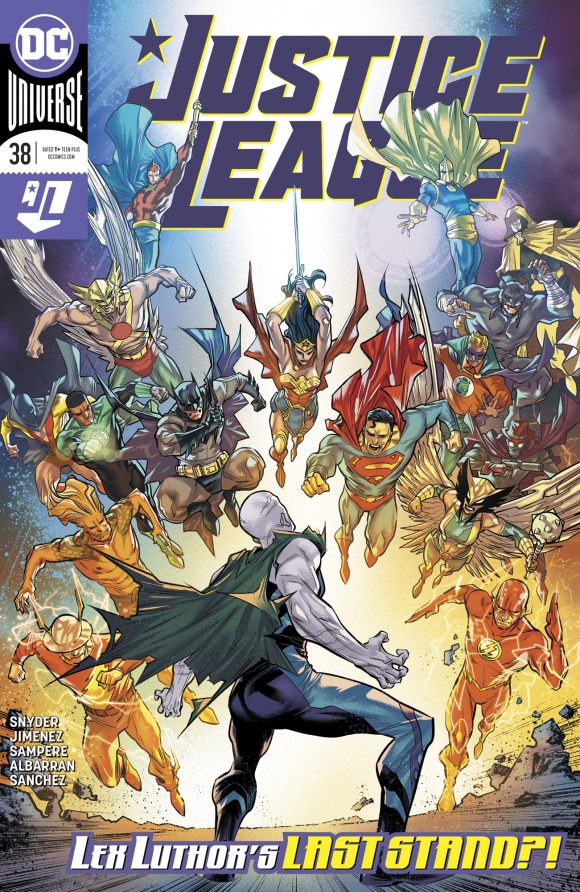 Doomsday Clock #12, DC. I gotta tell you, Issue #10 had me all in (click here) but then Issue #11 kind of lost me. And now it’s not at all clear just how this series – which at the outset appeared ready to upend the entire DC Universe – will now fit into the bigger picture. Plus, the Watchmen TV show blows it out of the water. Sigh. But in for a penny, in for a pound and I’m gonna see it through with Geoff Johns and Gary Frank. Legion of Super-Heroes #2, DC. We’ve had plenty of intros and now I expect that Brian Michael Bendis and Ryan Sook will get us into the full swing of things. History of the Marvel Universe #6, Marvel. From today to the end of time, Mark Waid, Javier Rodriguez and Alvaro Lopez bring the miniseries to a conclusion. The Eternals #1 Facsimile Edition, Marvel. Kirby unleashed in the ‘70s! And there’s this movie coming, y’know… Watchmen Companion HC, DC Comics. This is worth getting just for the rare and long-out-of-print Watchmen role-playing game modules from Mayfair Games, approved back in the day by Moore and Gibbons! (Click here and here for an EXCLUSIVE INSIDE LOOK.) The New Defenders Epic Collection: The End of All Songs, Marvel. The final collection of the original Defenders series! I remember this finale by Peter B. Gillis and Don Perlin being sad and disturbing, but also kind of beautiful. I’m looking forward to revisiting it. 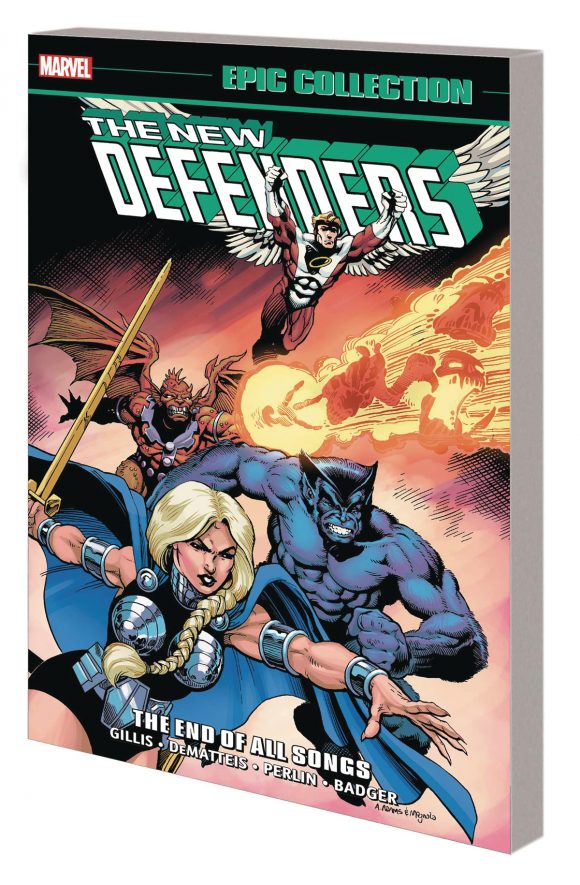