Detective Comics #1004, DC. This is the best straight up Batman book DC is putting out right now. Best part? It’s a bona fide Batman and Robin story, which for some reason, is increasingly rare these days. Figure that Peter Tomasi would want to keep the flame alive for the Dynamic Duo. Art by Brad Walker, Andrew Hennessy and co. 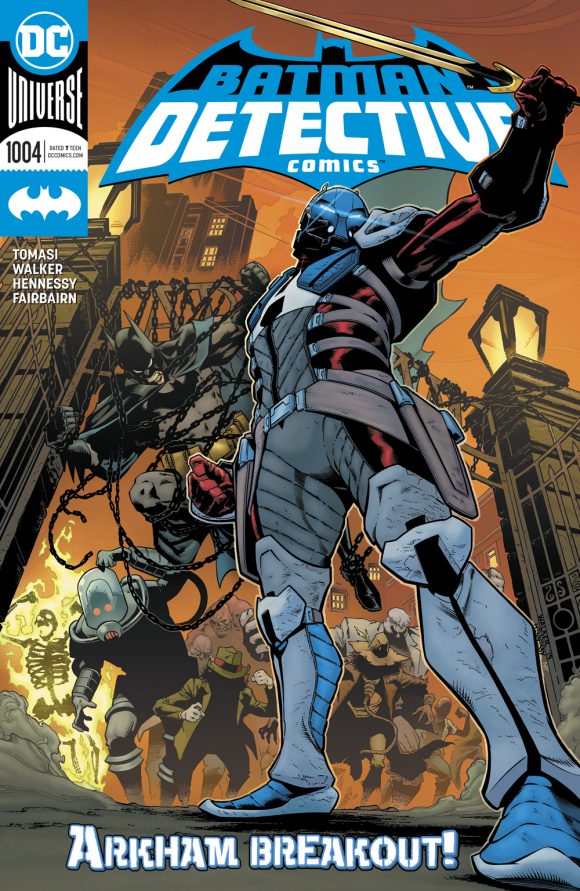 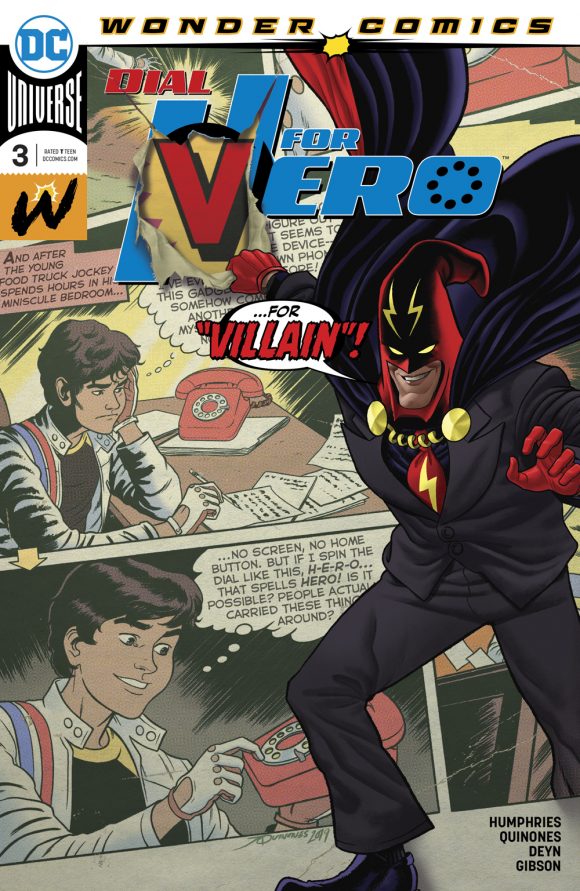 The Flash #71, DC. The Flash: Year One continues, by Joshua Williamson and Howard Porter. You know what my favorite part is? The idea that Barry Allen wore a red top and blue pants. By the way, Jay Garrick co-creator Gardner Fox was born 108 years ago Monday. Neat, huh? 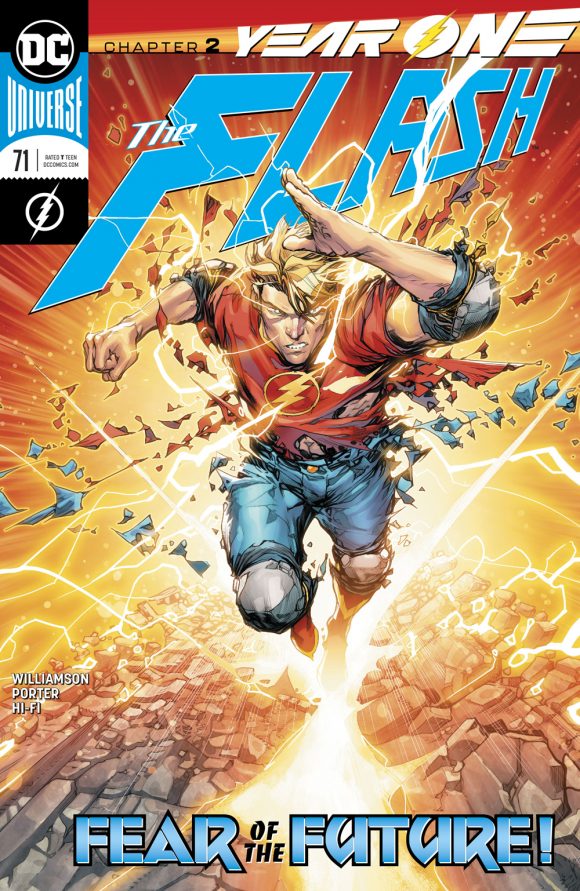 Scooby-Doo Team-Up #48, DC. Speaking of the Flash, Scooby and the gang team up with the Rogues! By Sholly Fisch and Dario Brizuela. 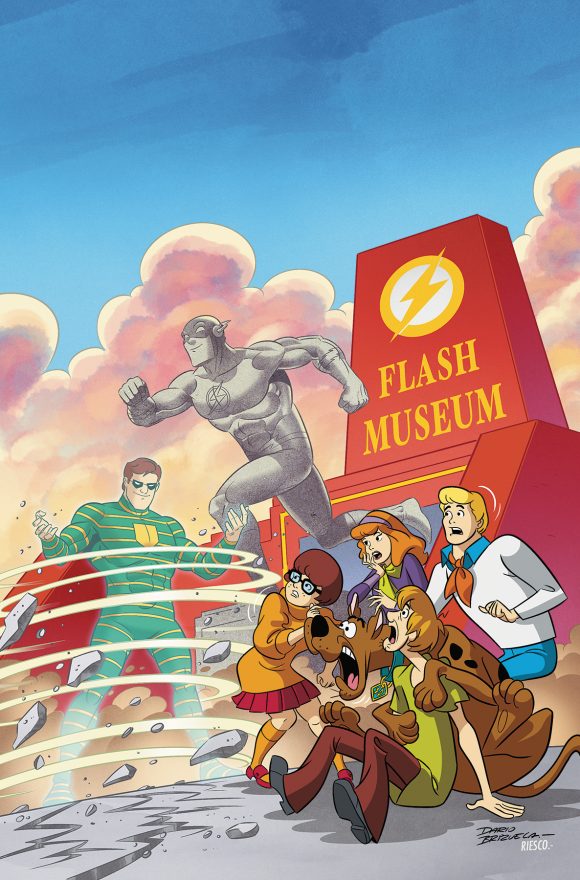 Alpha Flight #1 Facsimile Edition, Marvel. I’m all about the facsimile editions, with their original ads and everything. Really, I am. So you gotta pick up this John Byrne classic for $4.99. 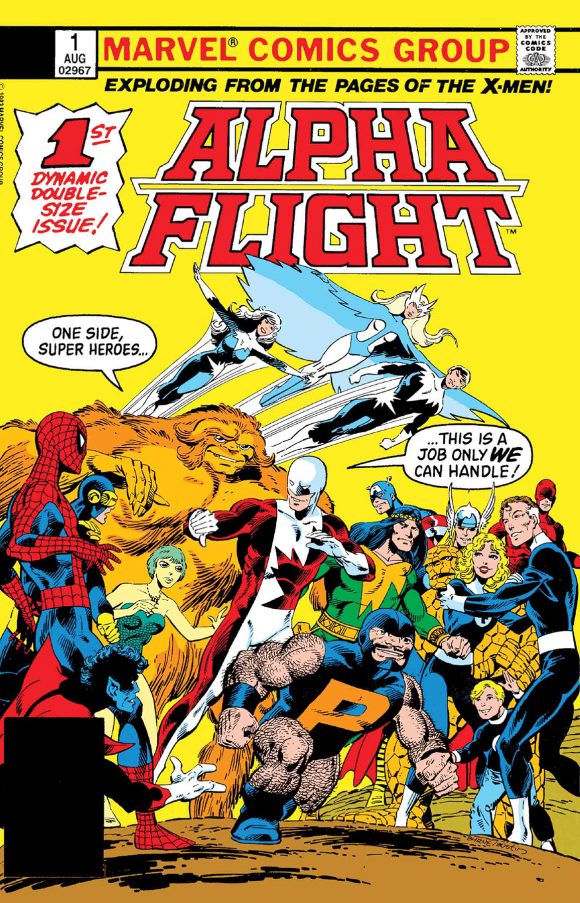 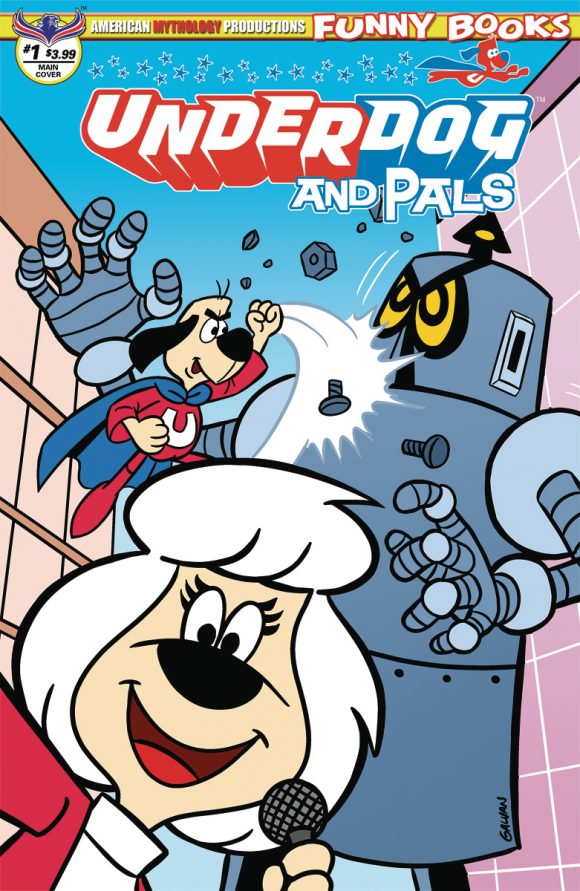 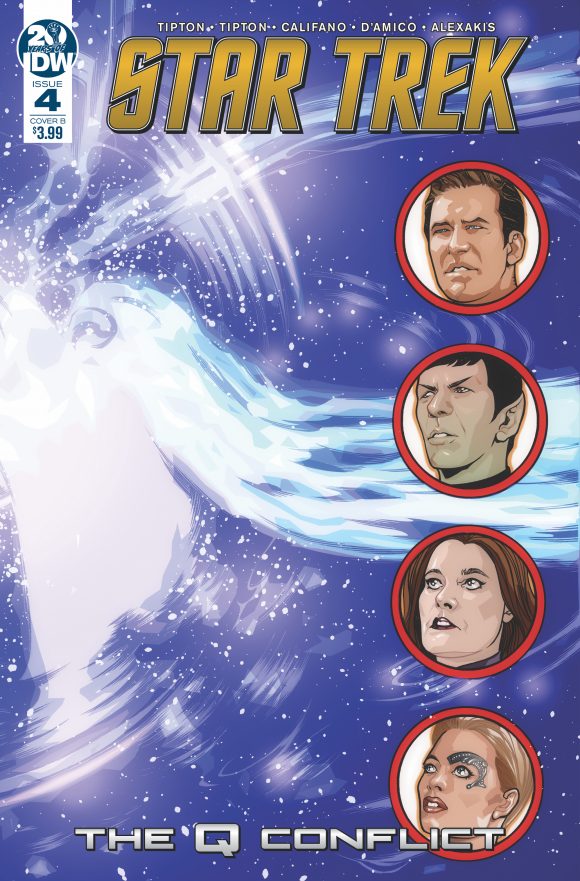 The Amazing Spider-Man Omnibus Vol. 4, Marvel. If you’re in the mood for a giant chunk of prime early ’70s Bronze Age Spidey, it’s hard to go wrong with this. Everything from the death of Gwen Stacy to the debut of the Punisher, from Stan Lee, John Romita, Gerry Conway, Gil Kane and Ross Andru (in my opinion the single most underrated Spidey artist). (Side note from Dan: This is my favorite period in Spidey history. Hands down.) 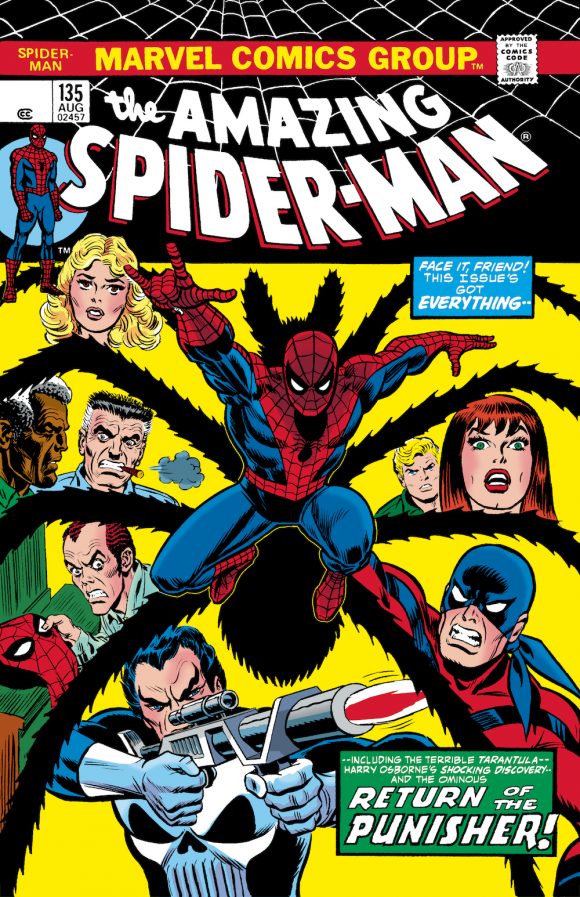 The Fantastic Four: Behold… Galactus! TPB, Marvel. Last year’s colossal collection of all the best Galactus stories by Lee, Kirby and Byrne, but now in a more manageable softcover for people without ridiculously large bookshelves. 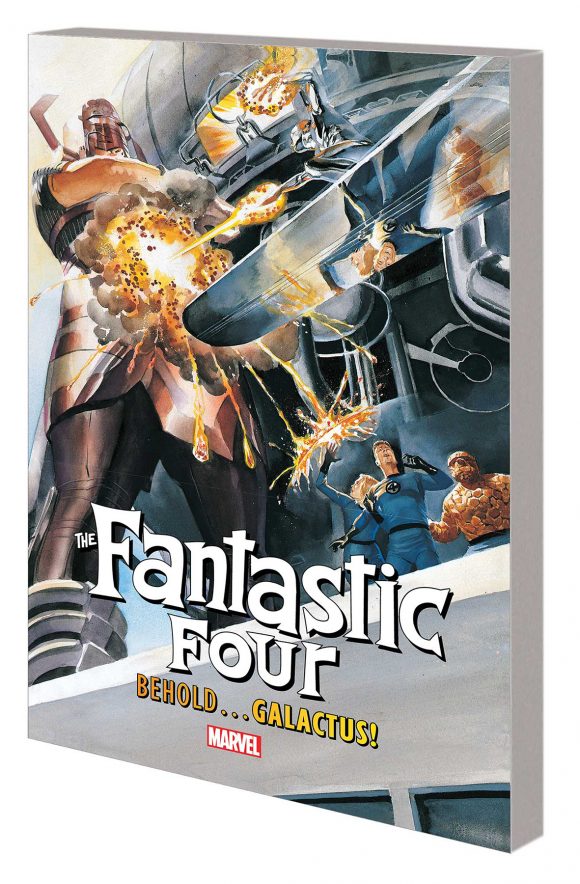