HOT PICKS EXTRA: Menachem Luchins steps down from his soap box to talk about … gasp! … great comics out this week!

Going to take a break from my “truth to power” rants this week — here’s last week‘s and the week before‘s — to get back to actually picking upcoming comics!

There’s some amazing stuff this week that you really shouldn’t let yourself miss.

First, we’ve got two books hitting #2 after amazing first issues. Invader Zim (Oni Press) is really one of the best continuation comics I’ve ever read. I was initially concerned that Vasquez was going to “Johnny” this book up and give us the much darker Zim he originally pitched to Nickelodeon. Lucky for us, he didn’t and this new Zim comic feels like a worthy successor to the cult TV show. 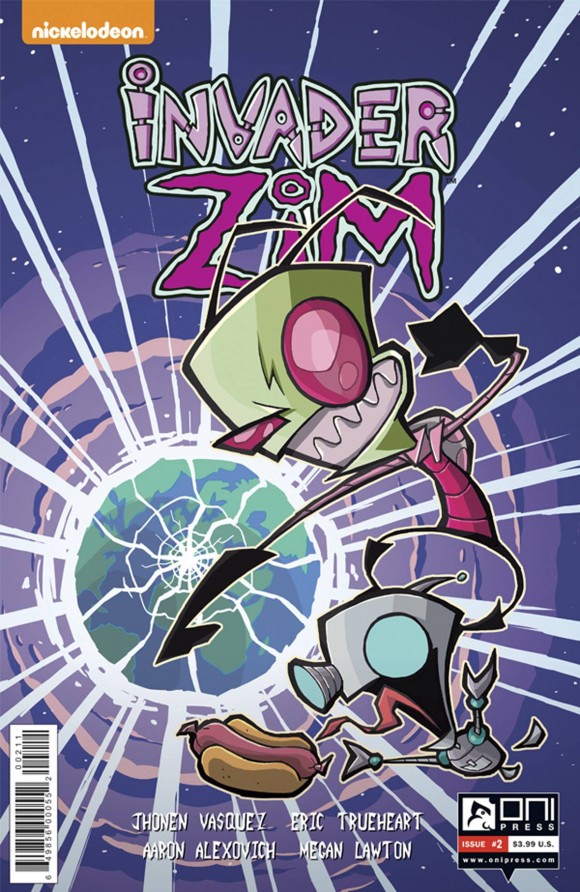 The second #2 is, of course, Island (Image Comics). You should all recall me pushing that #1 heavily a month ago and I was rewarded by very happy responses from both my customers and people online who couldn’t find the book and were thrilled we could ship it to them.

Island is exactly the kind of anthology we need in the U.S. — not seven or eight 8-page mini comics the details of which you forget month from month, but three nice substantial chapters of different stories. The new issue continues two stories from Issue #1, introduces a new 20-pager and has loads of extras. Don’t miss it! 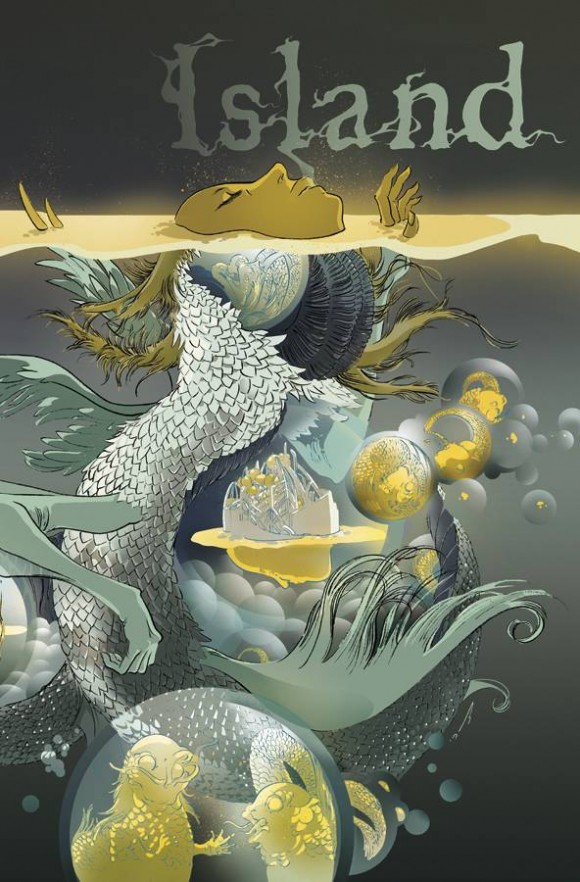 We’ve also got some great #1s and one-shots this week, as always.

I have to say, Marvel’s Secret Wars has been delivering exactly what a giant corporation with such a huge number of titles should be giving us: all sorts of different stories by all sorts of creative teams. That’s not to say every title is great or that any of the works are truly innovative or daring, but it’s nice to see a wider range of titles than what the Big Two usually provide under their main banners.

For example, this week gives us the one-shot Howard the Human, by the surprising team of Skottie Young and Jim Mahfood. Howard the Duck has been turned into a human before, but with the freedom of the Battleworld concept, this could really be something special. 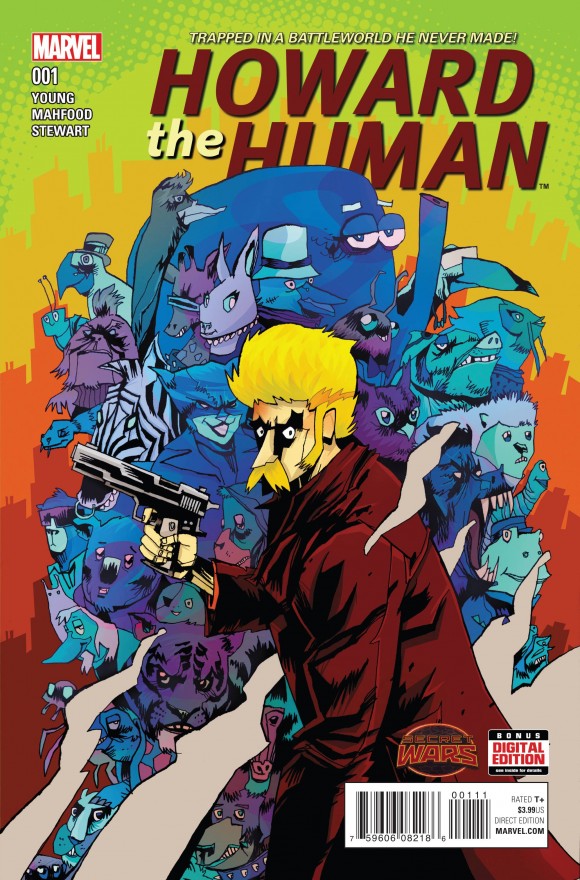 Another great example of what I’m talking about is Secret Wars: Secret Love, yet another anthology title Marvel is putting out under the Secret Wars banner. Most of those anthology titles are hit and miss issue to issue, or even story to story within an issue. But who cares? WE’RE GETTING A DAREDEVIL STORY WRITTEN AND DRAWN BY MICHEL FIFFE! Nuff said!

I can’t discuss #1s this week without pointing out Ed Piskor’s Hip Hop Family Tree (Fantagraphics). Originally put online and then collected into beautiful over-sized collections, these factual re-tellings of the history of hip-hop, in a bombastic, “big foot” style, perfectly capture the complexity of both the issues discussed and the musical genre’s almost incestuous interconnection.

Now, the stories are being released as single issues, loaded with extra features that make up almost half the page count of this 32-page book. Perfect if you’ve never read Piskor’s masterpieces before or if you’re an OG. 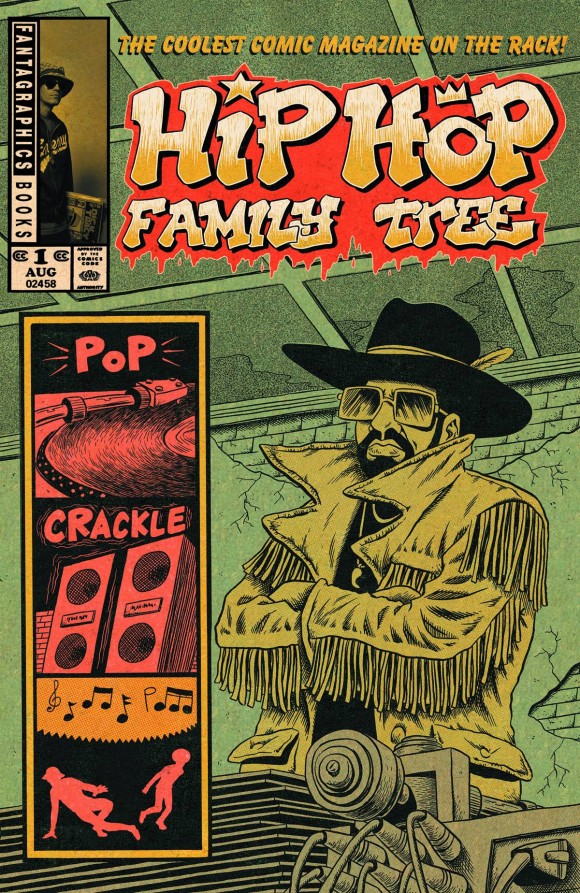 Last but not least, we’ve got graphic novels and collections.

Marvel is giving us two of their best teen books this week, with The Unbeatable Squirrel Girl’s first trade paperback and Ms. Marvel’s first hardcover collection. By far the best super-hero books out there that deal with the teen years, both are even stronger for amazing creative teams that really “get” how to both pay respect and subvert the sort of tropes that are beyond cliche at this point. 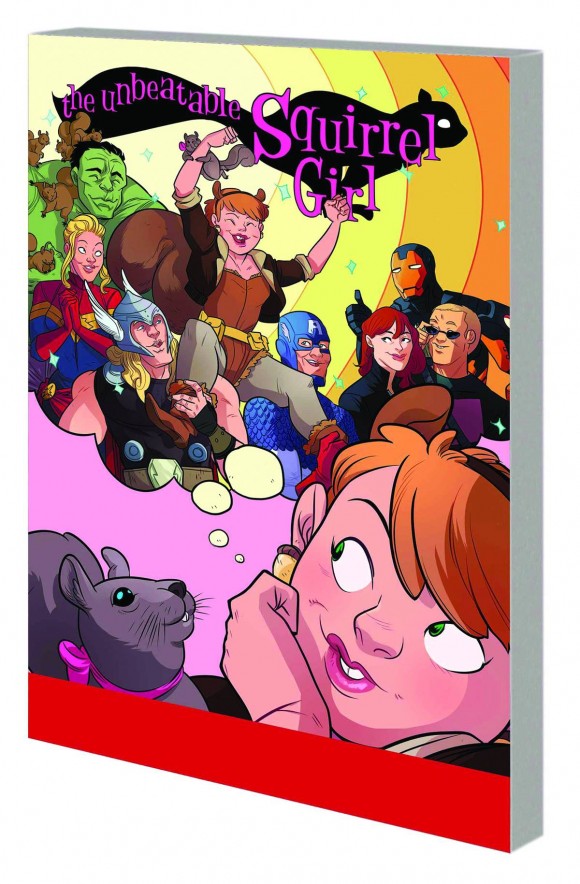 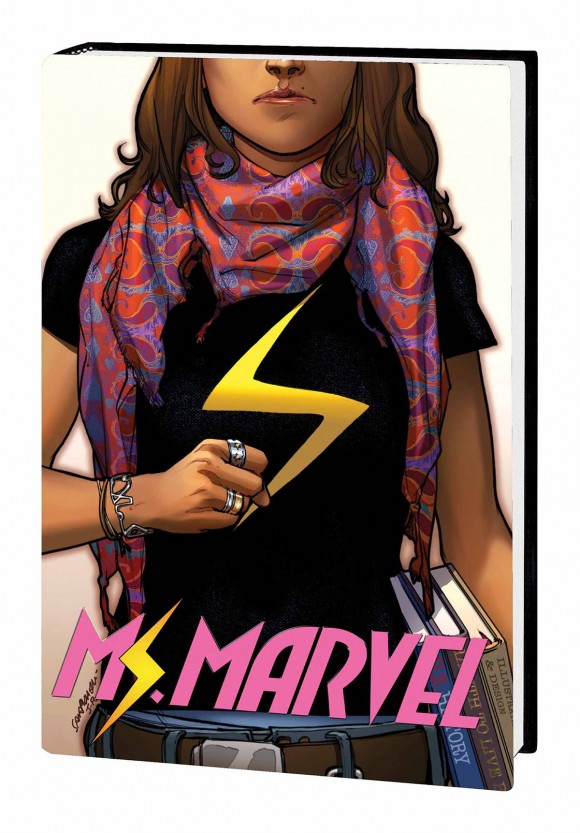 The top spot this week is a toss-up. Both books are by famous creators doing what they do best and both collect previously released material — but that’s where the similarities end.

First off, we have If You Steal (Fantagraphics), the latest by the genius that is Jason. Featuring his signature anthropomorphic animals with detached expressions, this collection features Frida Kahlo as a hit woman, the JFK assassination, and Van Morrison’s Moondance. All done in Jason’s amazingly effective deadpan humor style. 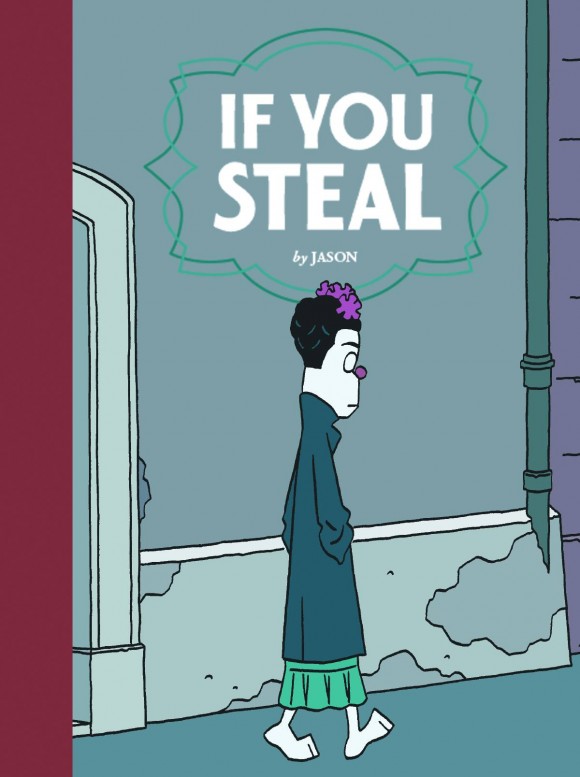 Then we have Grant Morrison’s Annihilator (Legendary) by far the best, most “Classic Morrison” book he has done in years. Frazer Irving’s surreal art pulsates on the page, driving you into the same doubtful thoughts about reality, fiction and their effect on each other, as the protagonist and his creation/doppelganger/kidnapper share one of the wildest trips in comics.

This is both a stirring adventure and a look into the power of stories. If you’re a fan of Morrison’s work on The Invisibles or anything of the ilk, this book is for you. 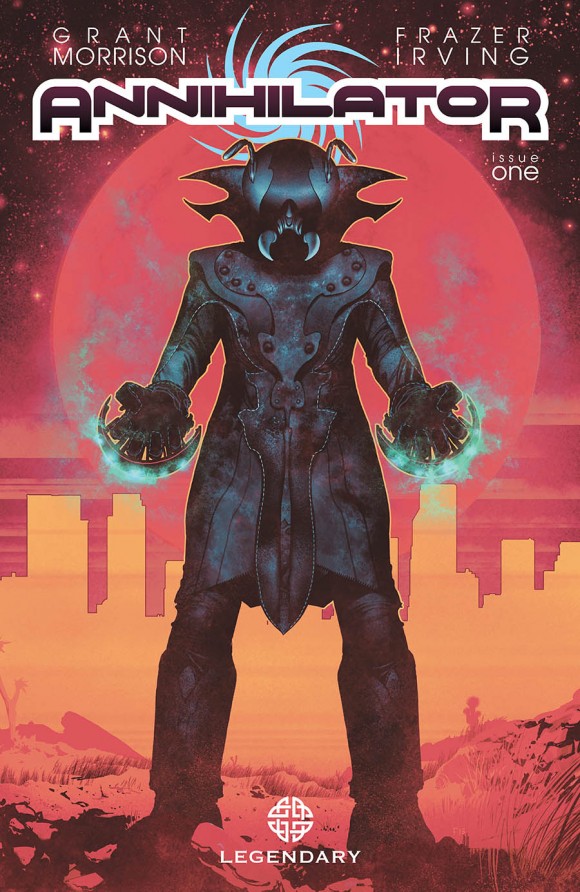