It’s a Batman ’66 kind of day in the offices of 13th Dimension’s GOTHAM TRIBUNE. I’ll have so much more to say about these figures down the line, but for now, enjoy these fantastic pix of Figures Toy Company’s new Batman ’66 8-inch, Mego-ish figures due out next year!The Tampa-based company’s Mego replicas were just released. They are awesome. Wave 2 of those figures will be shipping soon. But today, we finally see the long-anticipated Batman ’66 line. Here’s Wave 1. They’ll each be in the $25-$30 range depending on where you get them: 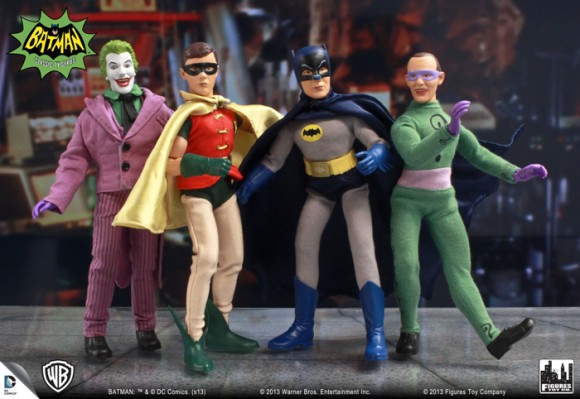 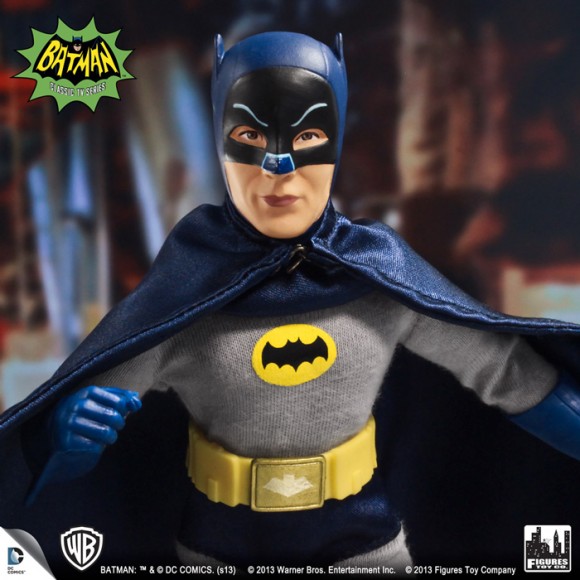 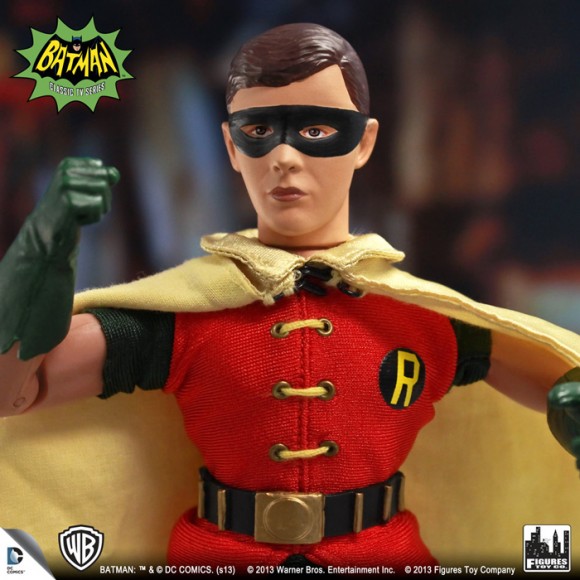 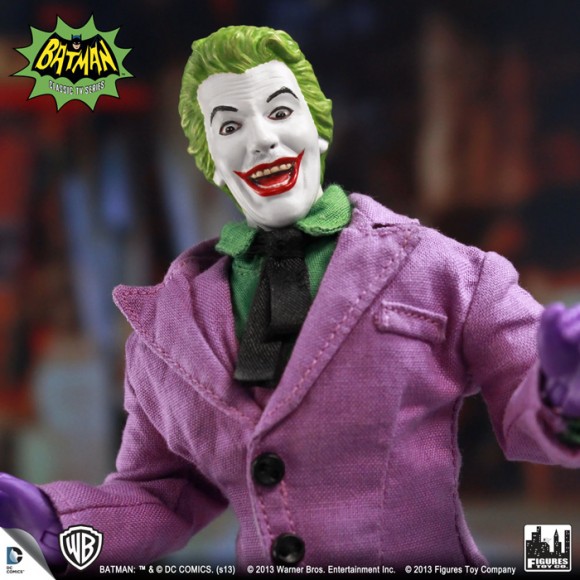 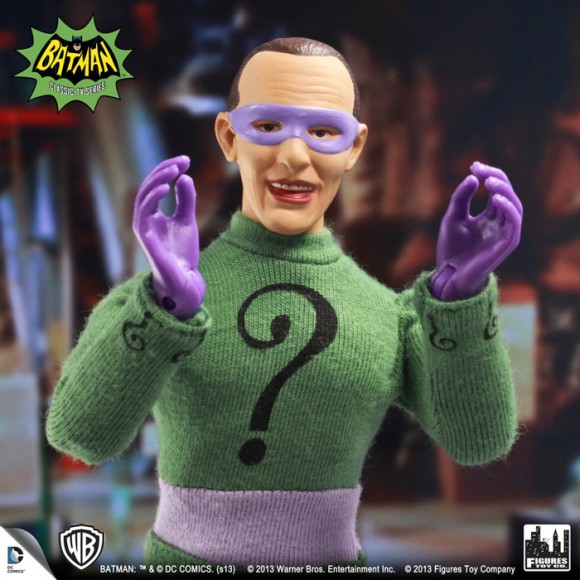