GHOST RIDER’s GARY FRIEDRICH to Get Spotlight He Deserves

The underrated Marvel writer will be honored by Roy Thomas… 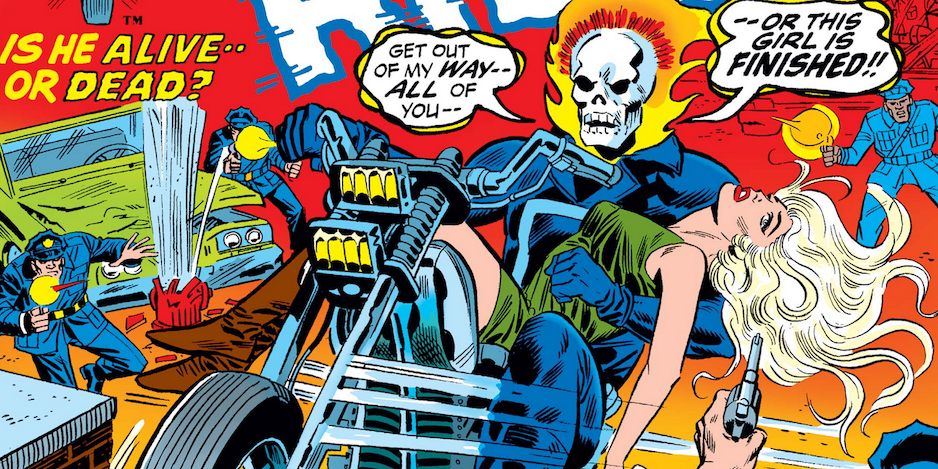 Comics history is filled with stars, superstars and downright titans. But there are also the journeymen and women who left smaller yet indelible marks on the industry.

It would be reasonable to say the late writer Gary Friedrich, who was a Marvel utility player in the Silver and Bronze Ages, falls under the latter category.

Friedrich was best known as the co-creator of the Johnny Blaze version of Ghost Rider — though that became a point of contention and acrimonious litigation in Friedrich’s later years. (He died in 2018 at the age of 75.) 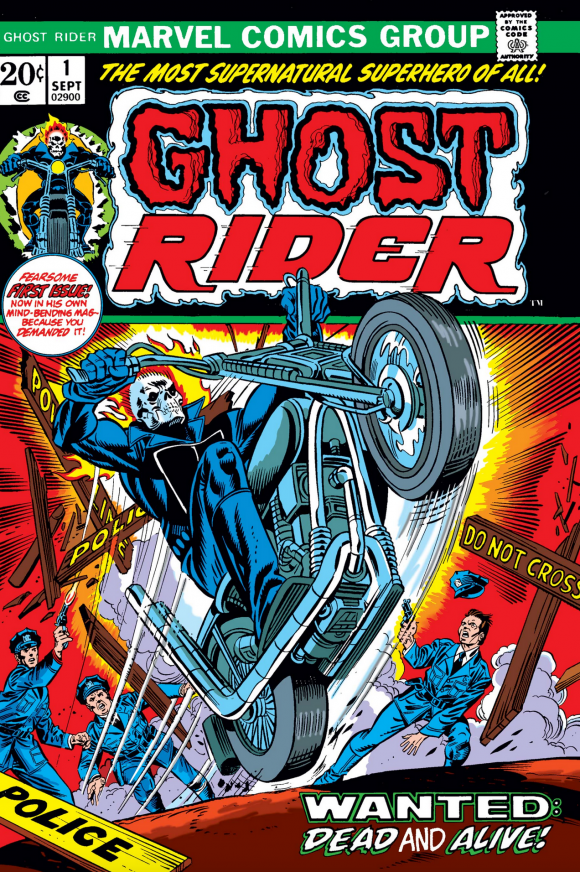 Nevertheless, the concept of the motorcycle-riding hellion has endured for almost five decades and Friedrich will get a much deserved spotlight in Roy Thomas’ Alter Ego #169.

Check out the solicitation info from publisher TwoMorrows: 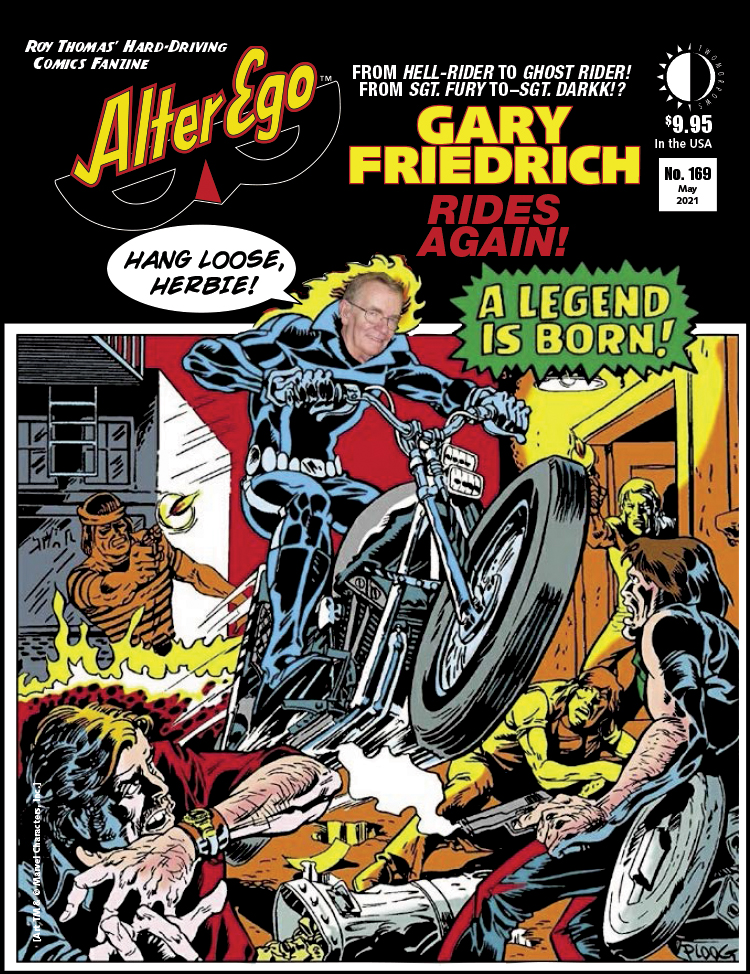 Alter Ego #169 shines its spotlight on Groovy Gary Friedrich—co-creator of Marvel’s Ghost Rider! It features an in-depth interview with Roy Thomas on his and Gary’s six-decade friendship in and out of comics; Gary’s wife Jean Friedrich and nephew Robert Higgersom on his later years; and Peter (From the Tomb) Normanton on GF’s horror/mystery comics! With art by Ploog, Trimpe, Romita, The Severins, Ayers, et al.! Plus FCA (Fawcett Collectors of America), Michael T. Gilbert in Mr. Monster’s Comic Crypt, and more! With a Ghost Rider cover by Mike Ploog! Edited by Roy Thomas.

The issue runs $9.95 and will be available through comics shops and other magazine sellers in April 2021. But you can already pre-order it through TwoMorrows. (Click here.)