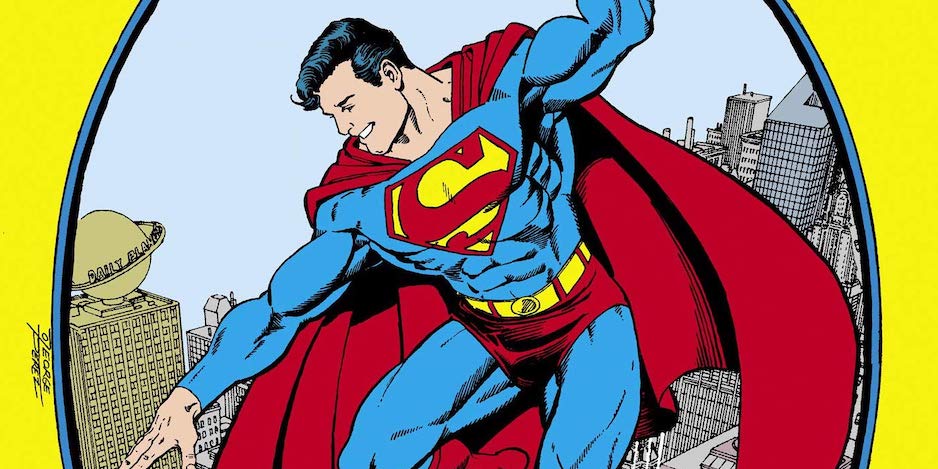 So, just last week we wrapped up the 13-week GEORGE PEREZ INTERVIEWS, in which the acclaimed creator discussed at length his greatest projects across his august career. (Click here. You’ll dig it. Promise!)

Well, consider this something of a coda, then: In May 2020, DC is planning on collecting the writer/artist’s work on the Man of Steel with Adventures of Superman by George Perez, according to a listing on Amazon. 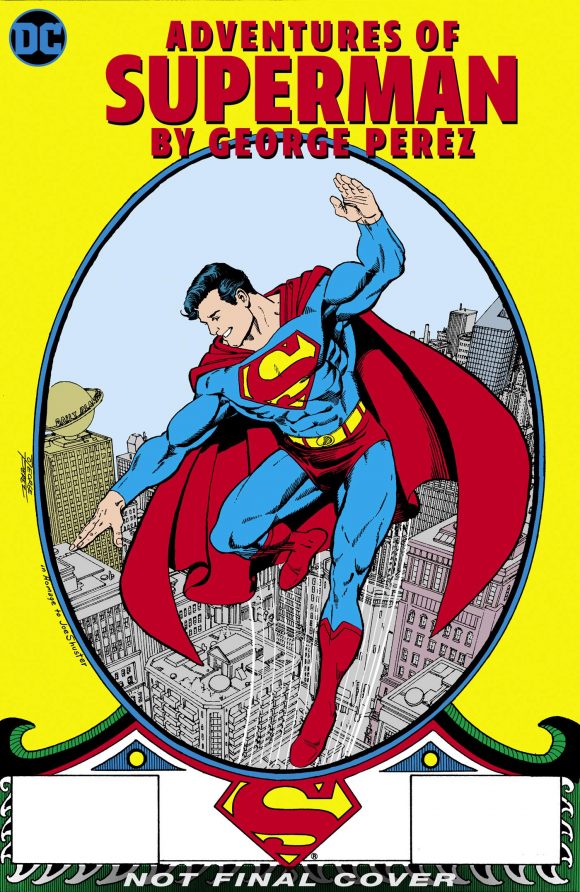 Adventures of Superman by George Perez Hardcover – May 12, 2020

Now collected for the first time in hardcover format is the award-winning artist and writer George Pérez’s work featuring Superman in Adventures of Superman by George Pérez!

One of the most popular artists working in comics over the last 30 years, George Pérez’s résumé contains a who’s who of the most popular characters in comics. From his co-creation, with Marv Wolfman, of The New Teen Titans in the ’80s and his work on Crisis on Infinite Earths and Wonder Woman to his mega-successful JLA/Avengers, George’s work has thrilled comics fans for over three decades. 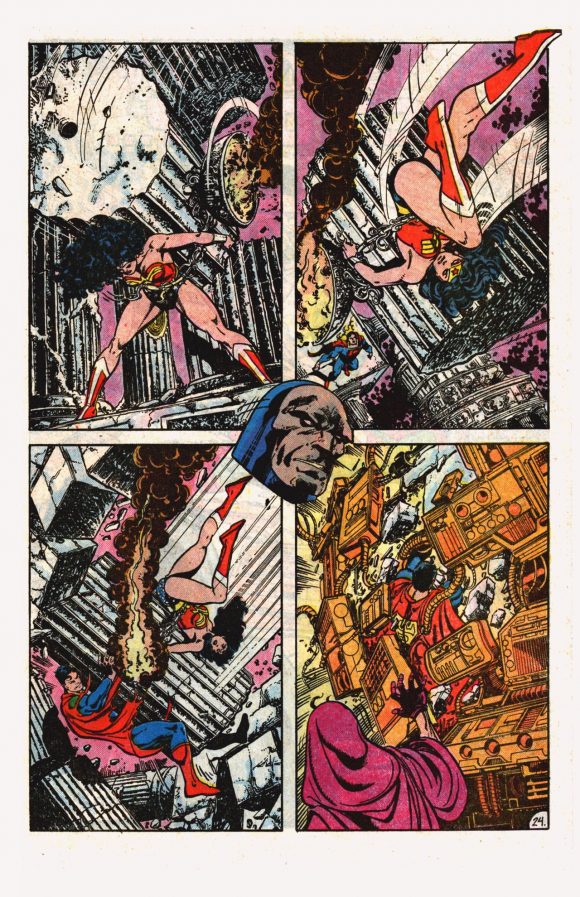 — This book has not been solicited by DC yet, which means this is a akin to an unconfirmed announcement. A lot can still change.

— You have to be cautious with DC’s solicitations to begin with. They had a run pretty recently where they cancelled solicited books before they ever went on sale. Things, though, appear to be more stable on that front. Bottom line: Keep this on your radar but wait for more confirmation as the pubdate nears.

— The blurb seems to be incomplete. Only six comics are mentioned — and a number of them have Perez as writer, not artist. The book, which lists for $49.99, boasts a 448-page count, which means it looks like a lot’s missing from the list above. For example, that cover is lifted from Action Comics #643 and that issue’s not even noted. So stay tuned on this.

— Nevertheless, even though the details are sketchy, this appears to be something for Perez fans to gear up for next spring.