THE GEORGE PEREZ INTERVIEWS: The artist opened up about his unexpected run on Justice League of America… 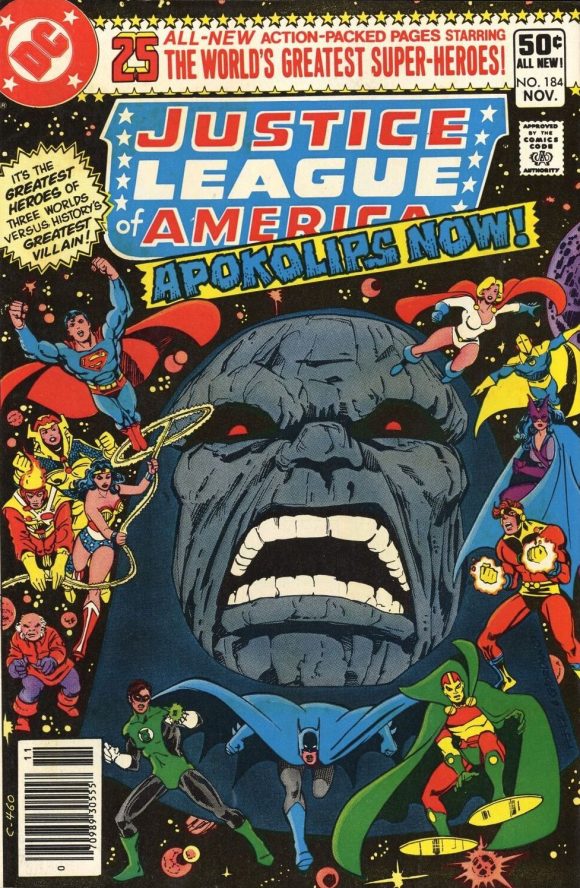 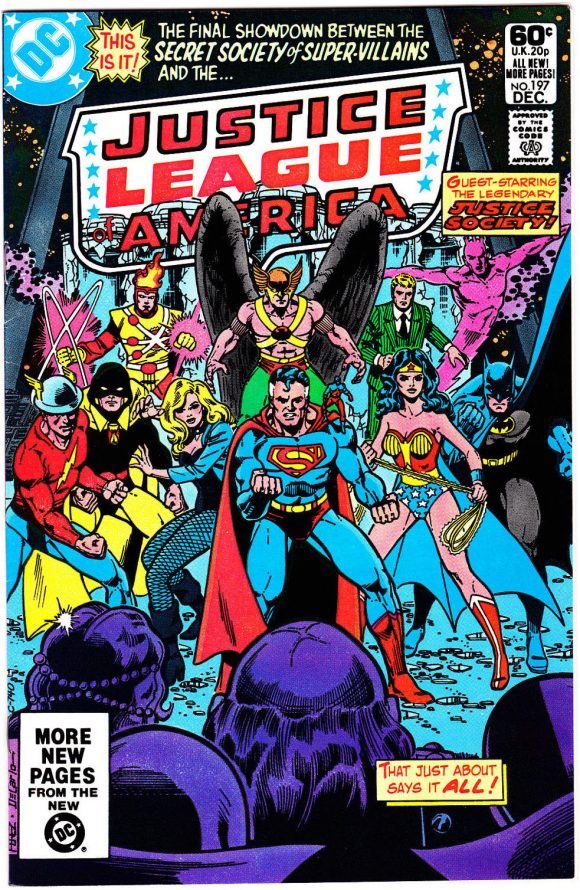 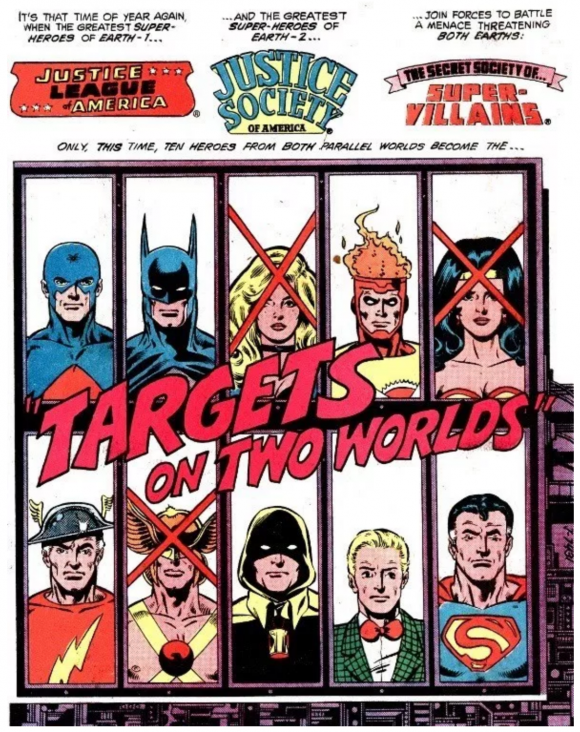