What’s black and white and red in your imagination? 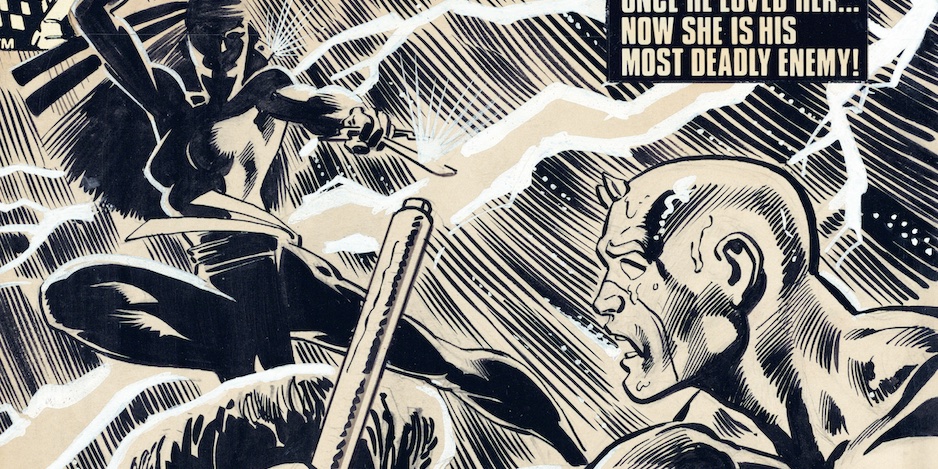 What’s the difference? As it appears now, just the name. According to the excellent AE Index, IDW has ceased publishing Artifact Editions so this appears to be a straight-up reprint of the original. (The 144-page count is the same for both.) 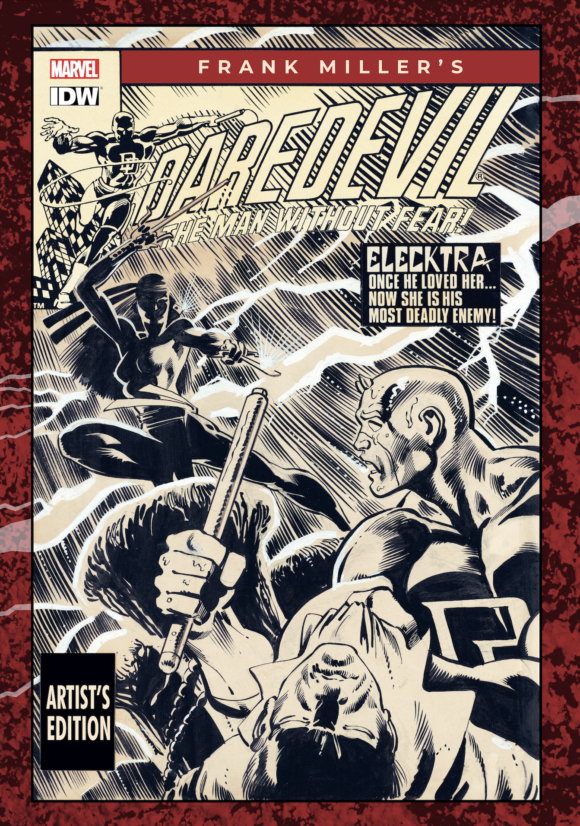 Anyway, the new edition is due Aug. 15, 2023, and lists for $150. As usual, the images are shot from the original art, so you get to see all the idiosyncrasies and revisions that are part of the artistic process. It’s like a window into artists’ minds.

Exactly what’s included has not been released, though here is the AE Index’s image of the out-of-print Artifact Edition’s table of contents. In all probability, they will be the same: 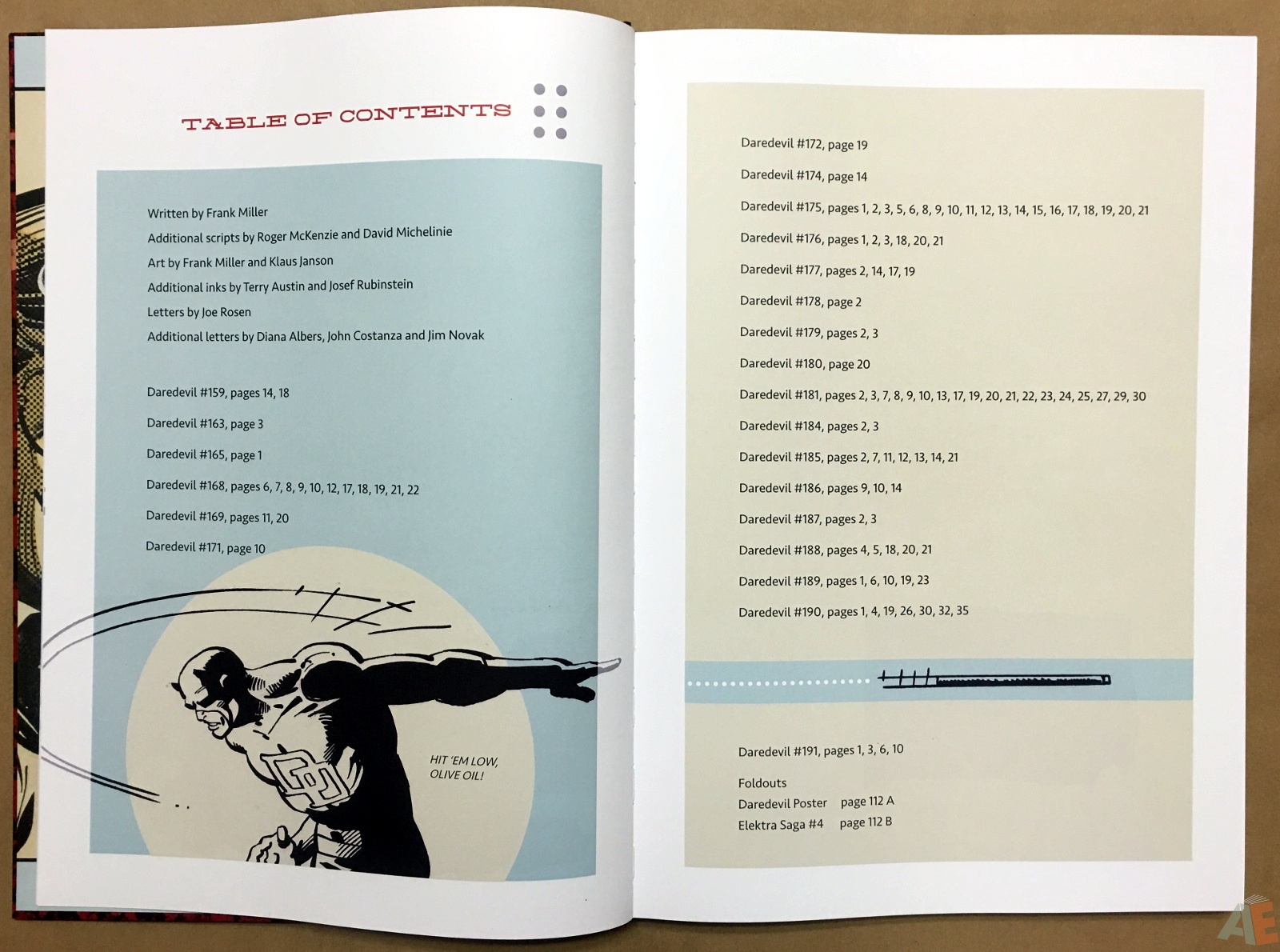 As far as I can tell, IDW has not formally solicited this, so anything can change. Just keep coming back to 13th Dimension for updates.