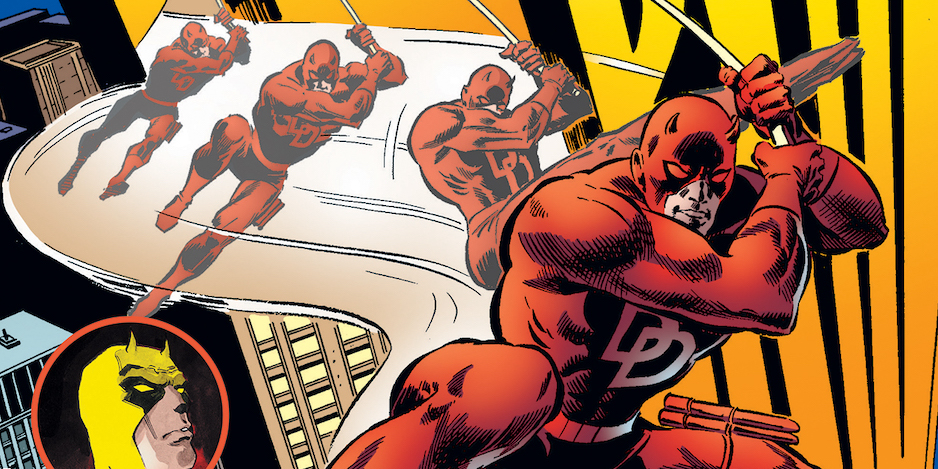 My favorite magazine is Michael Eury’s Back Issue and it’s been that way for quite a long time. There’s no such thing as a weak issue and there’s plenty of gold in every installment.

The spring and summer 2023 issues are an eclectic mix, including spotlights on Superboy, Daredevil and Spider-Man’s villains in the Bronze Age. There’s also a Ka-Zar-driven issue and, best of all, a salute to Neal Adams.

Check out these official descriptions, plus a link to the Adams special: 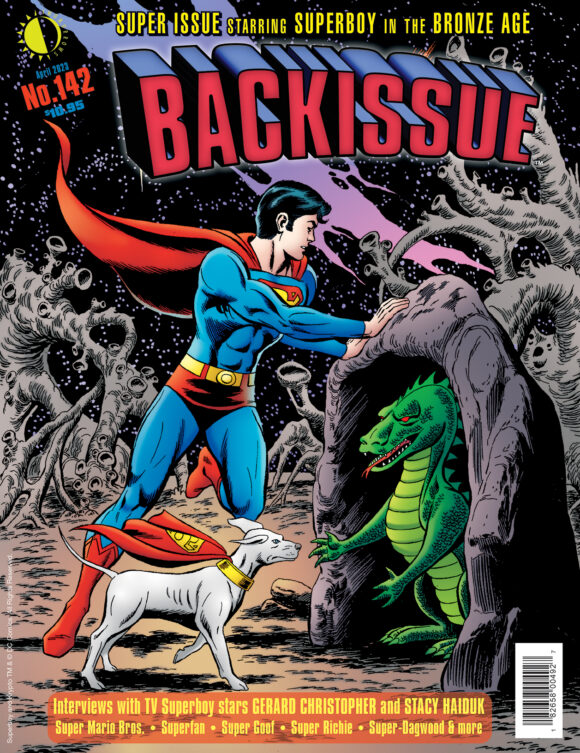 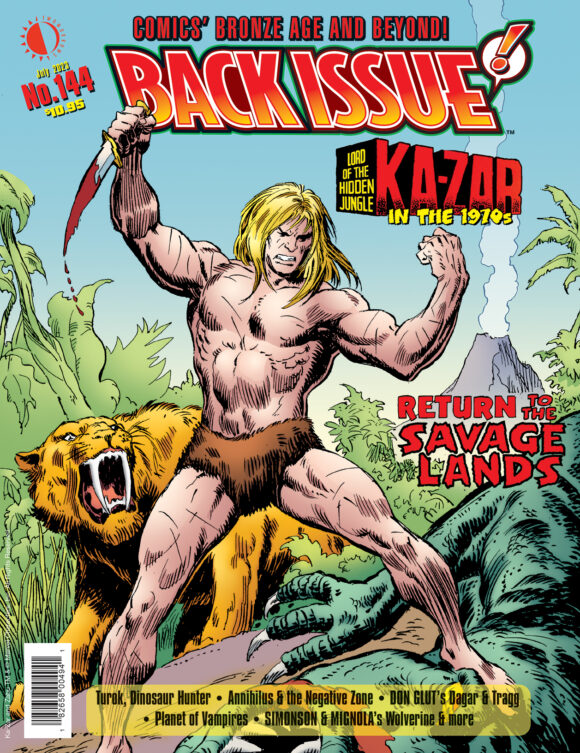 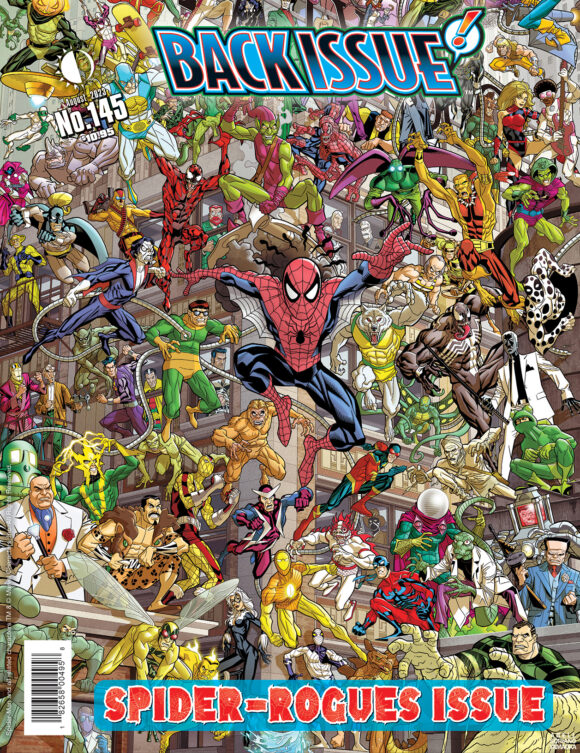 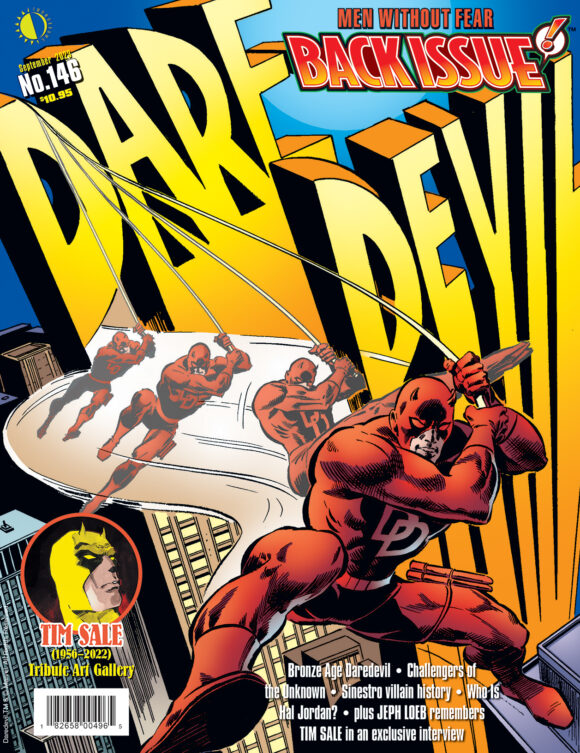 — The mags will be available at comics shops and booksellers but you can already pre-order through TwoMorrows. Click here.

— That Spider-Rogues issue is the shizz. Only Batman has a greater line-up of venal villains.

— Nice to see that pre-Miller DD is getting some love, too.