Some days you have to get a toy as cool as this!

Man, I tell you. Every once in a while, I have to step back and marvel at just what’s available now for Batman ’66 fans.

I mean, remember those quaint old DECADES when we had almost nothing, zip, nada?

And now we’ve gotten pretty much everything we as fans could possibly want — or even imagine.

Including this inch-high monument to all that is fun and silly and clever in the world: 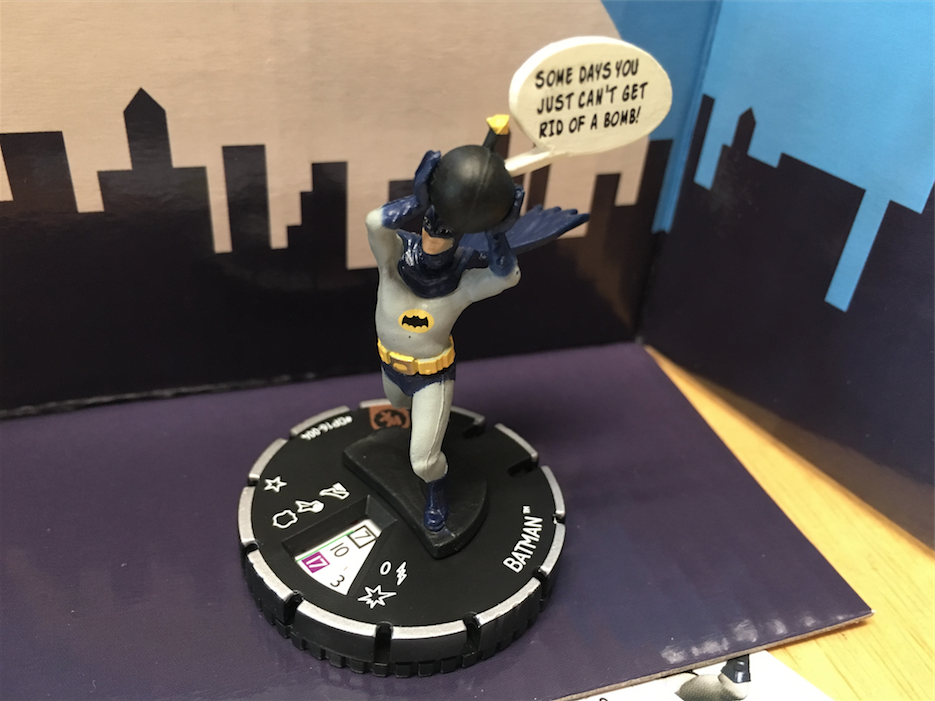 The HeroClix Batman With Bomb Set, from WizKids! 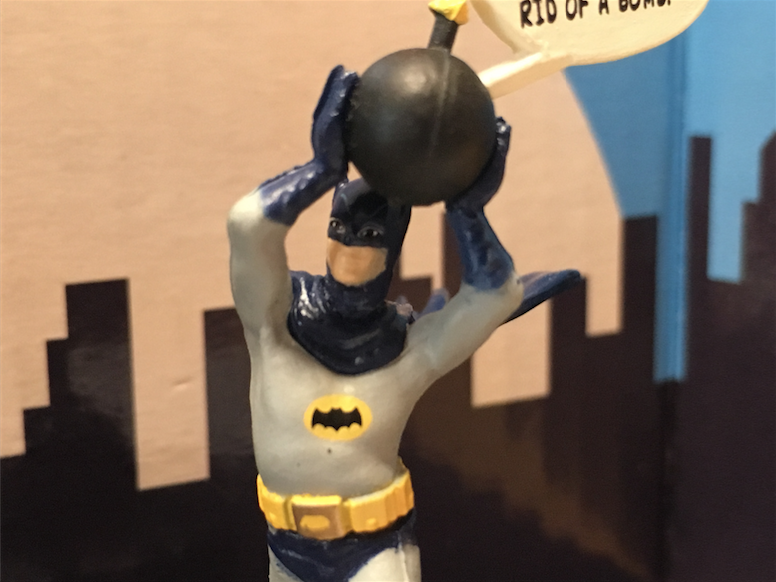 The Surfing Batman With Shark Set was fantastic too (click here for that Bat-awesomeness in case you missed it) and this is at least its equal.

And you know what’s especially great? When I told my son this was coming, he asked me whether it would have a word balloon that said “Some days you just can’t get rid of a bomb!”

I told him I doubted it because it wasn’t shown on the company’s prototype images, even though most of the other Batman ’66 HeroClix have “sound effects” attached like POW! and AWKKK!

But there it is. 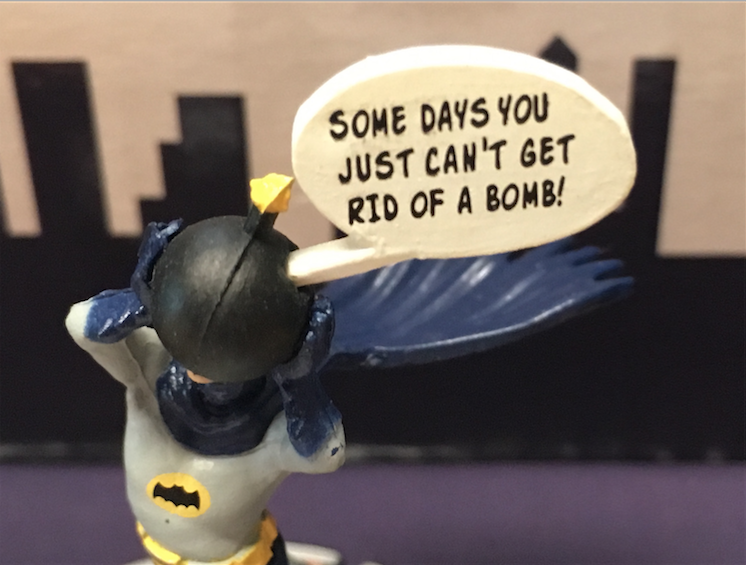 Now, I’m not a HeroClix player. I collect these as figurines. But I certainly can appreciate that there’s also a Bomb “figure” included! That’s right, if you actually do play the game, you can use the bomb like a hot potato, passing it from player to player until it “explodes.” 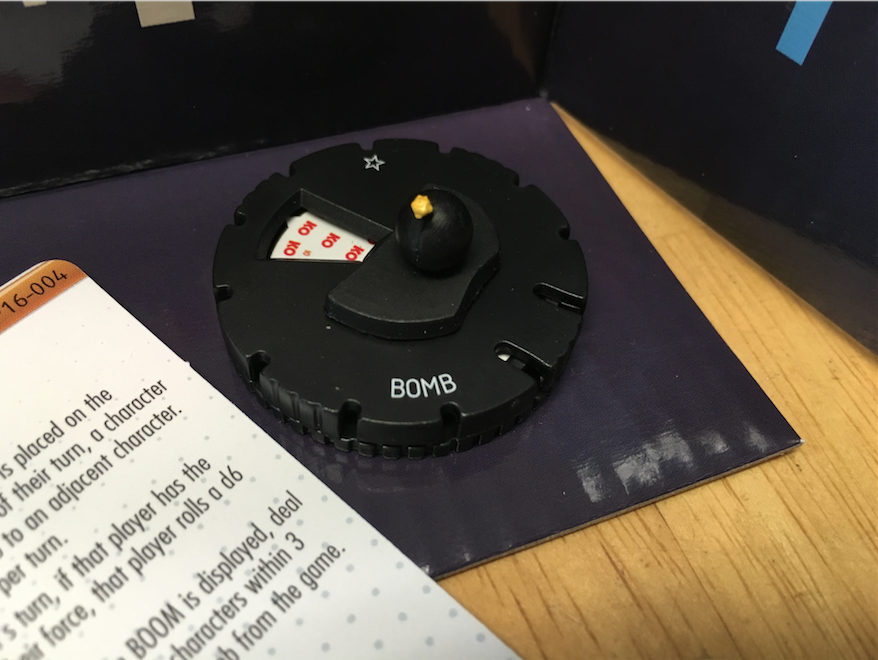 But Batman would never let that happen.

Couple things to note: This is a HeroClix convention exclusive that runs $15. So if you’re not a player or near a convention (click here), your other choice is the secondary market where the price is already climbing. 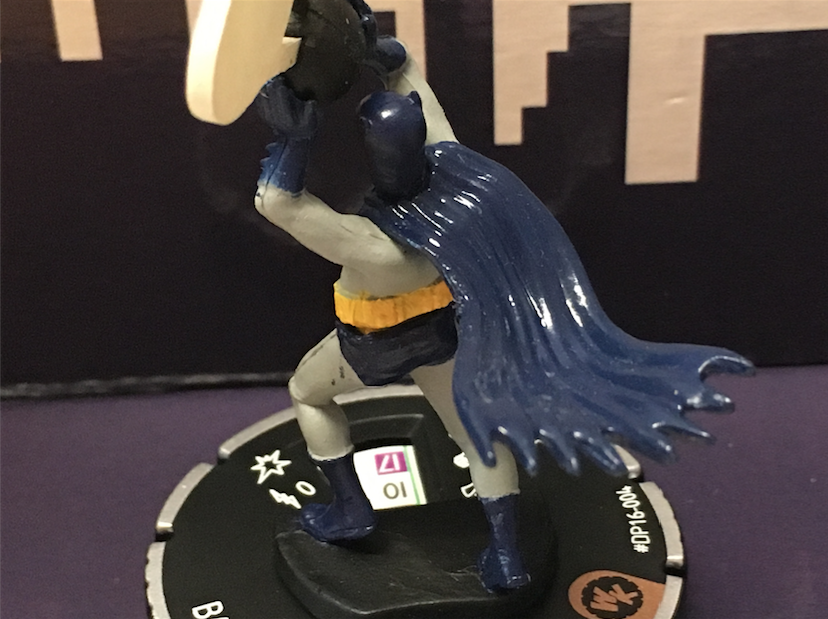 So, at this point, what’s next from HeroClix? Contaminated Cowl Batman? Riddler in his jacket and tie? The mind reels at the possibilities, though we may have already reached the end.

HeroClix has made figures for every likeness available under the original merchandise deal. But there are others who joined late: I would love to see Alan Napier’s Alfred, and would dig seeing Stafford Repp’s Chief O’Hara.

But most of all, WizKids, please give us … 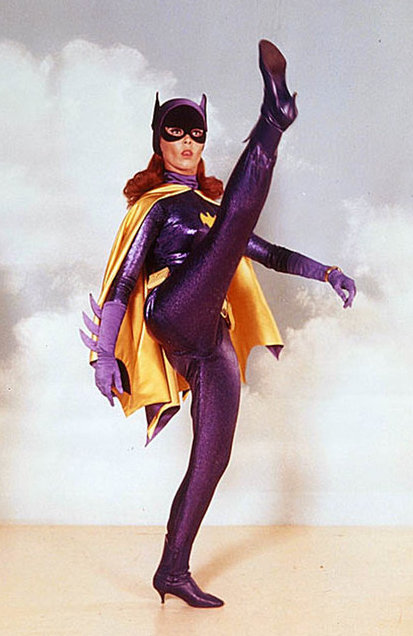 In the meantime, as our fingers remain crossed, check out more pix: 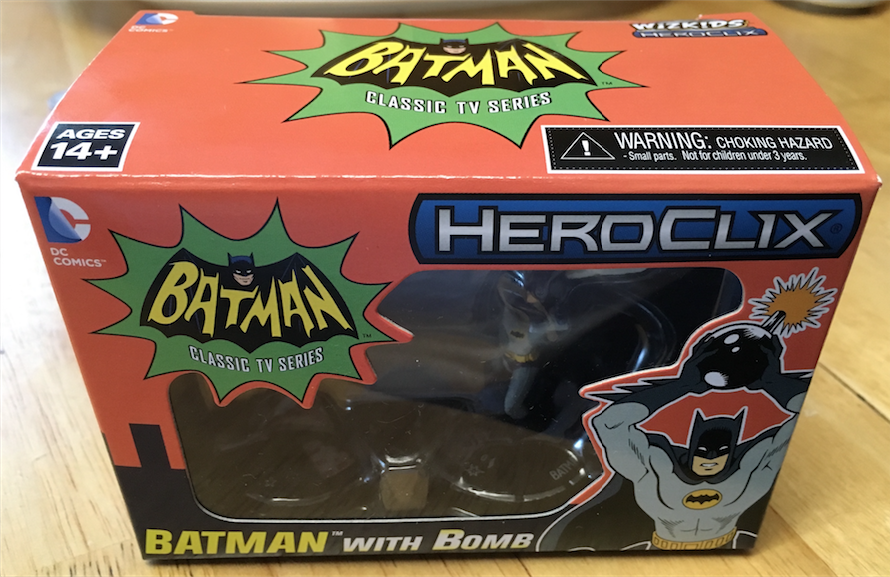 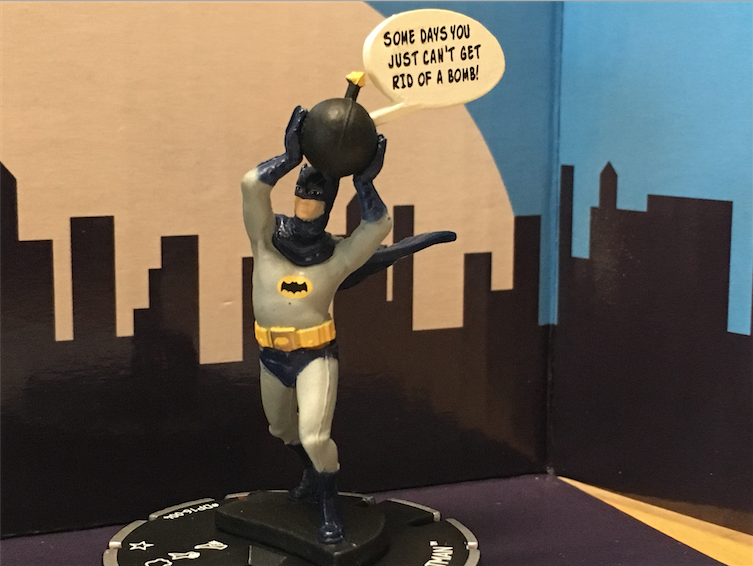 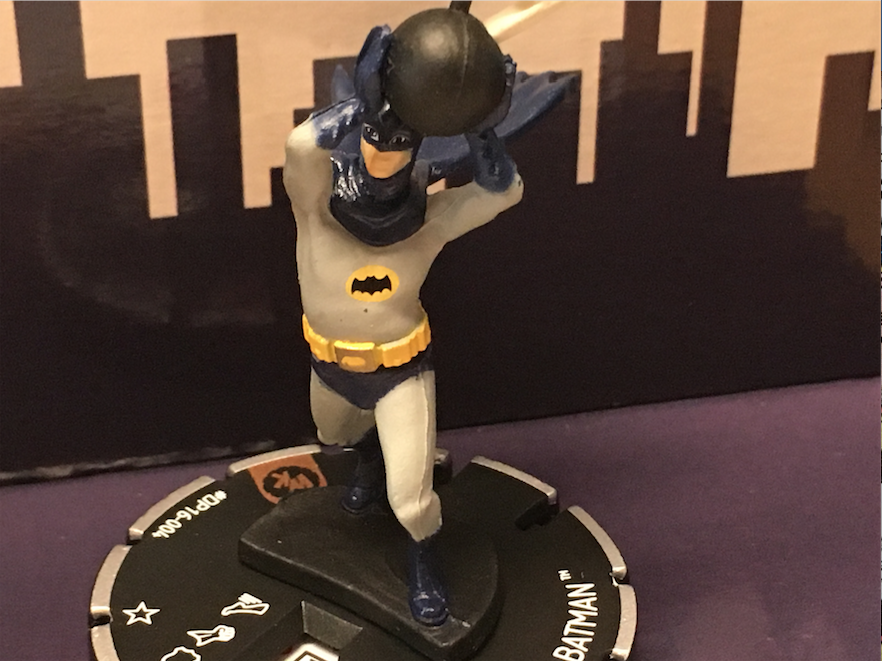 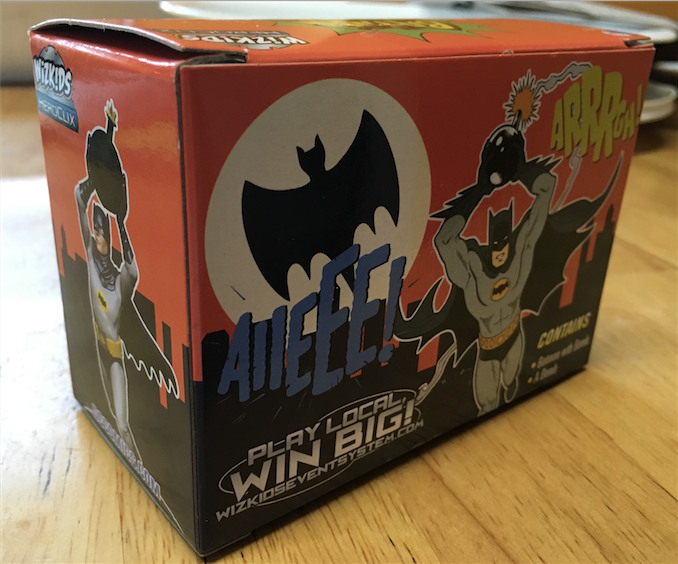