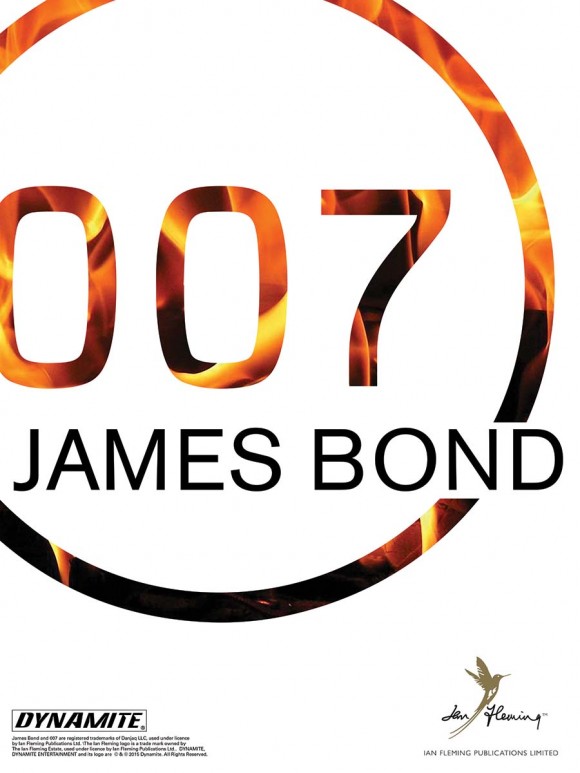 James Bond is the probably the biggest pop culture phenomenon the least served by the comics medium. Good 007 comics have been far and few between and Dynamite Entertainment is hoping to rectify that by bringing in megawatt talent like Warren Ellis to write their first Bond book — due out in November, just in time for the next Daniel Craig film, Spectre.

Here’s what  jumped out at me in the official press release:

— It looks like this will be the first in a line of Bond books, which makes sense given how Dynamite has handled franchises like the Green Hornet. I gotta figure James Bond: Year One is floating out there, for example. Or maybe Pussy Galore’s Flying Circus. Because, really, that needs to happen.

— The first six-issue story arc will be called VARGR. It’s about revenge and sinister plans.

— The statement says that Ellis is writing the first story, which suggests to me that he may not stay on the book after the first arc. I could be reading into that, though.

— Ellis suggests his Bond will be closer to Book Bond. 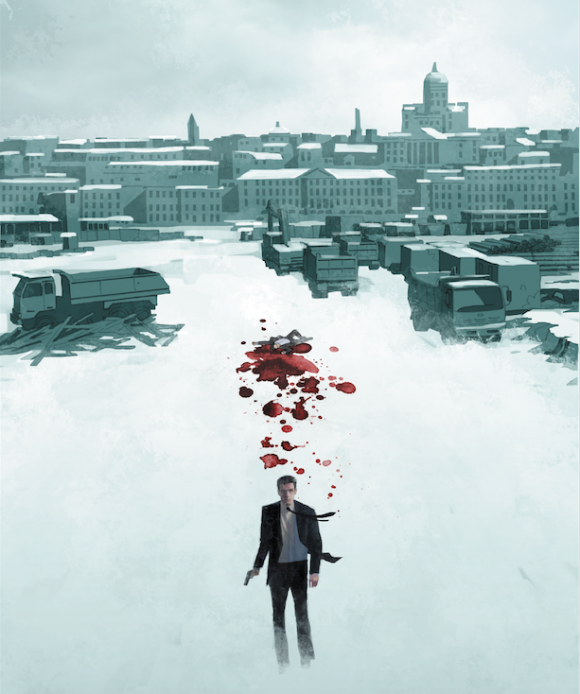 From a Dom Reardon cover

I’m looking forward to it — especially considering how I’ve had Bond on the brain lately, with these stories: