EXCLUSIVE Preview: WHAT IF PETER PARKER BECAME THE PUNISHER?

Another What If? one-shot…

Man, I am really digging the return of What If?, even if it’s only temporary. See, Marvel’s brought the fan-fave title back this month as a series of one-shots while also reprinting a bunch of classic issues as part of its dollar True Believers series.

This week, we’ve got your EXCLUSIVE PREVIEW of What If? The Punisher #1, which asks What If Peter Parker Became the Punisher? Fitting, since we just got an issue of What If Flash Thompson Became Spider-Man? — written by none other than legendary Spider-writer Gerry Conway. (Click here for an INSIDE LOOK.)

Anyway, check out this SNEAK PEAK, brought to you by former Punisher major domo Carl Potts, Juanan Ramirez, Rachelle Rosenberg — and the rest of the Marvel vigilantes. 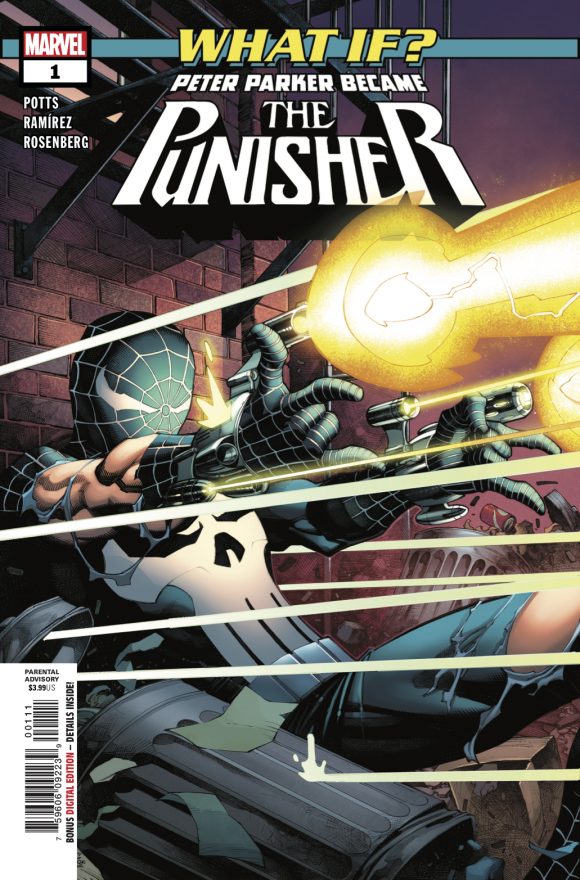 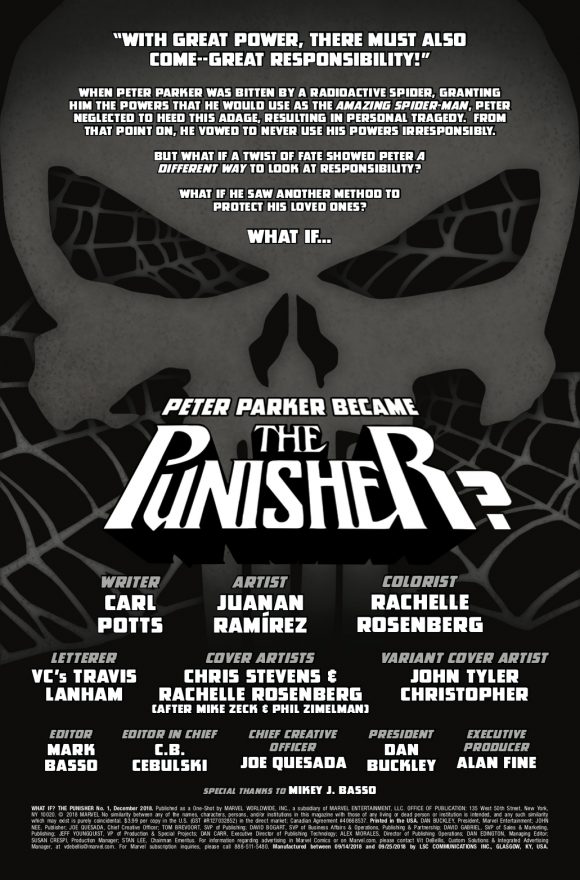 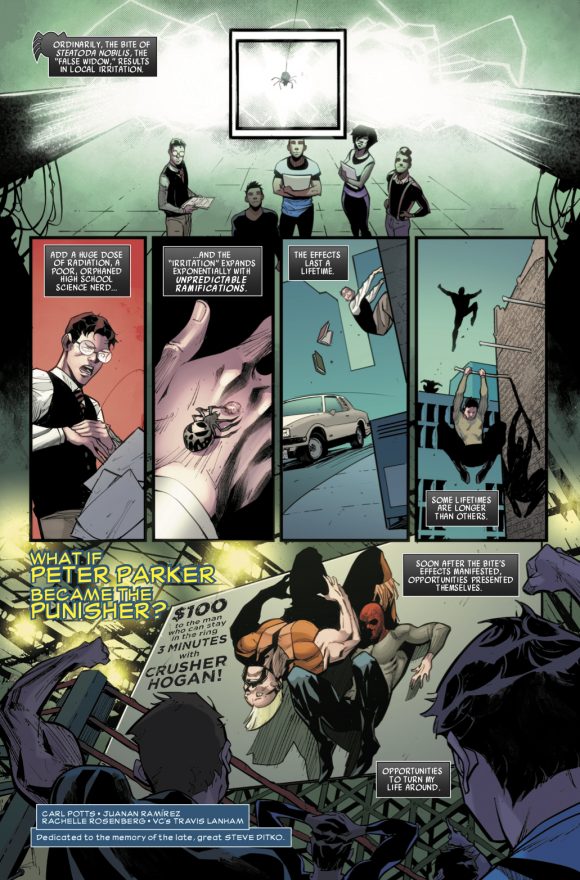 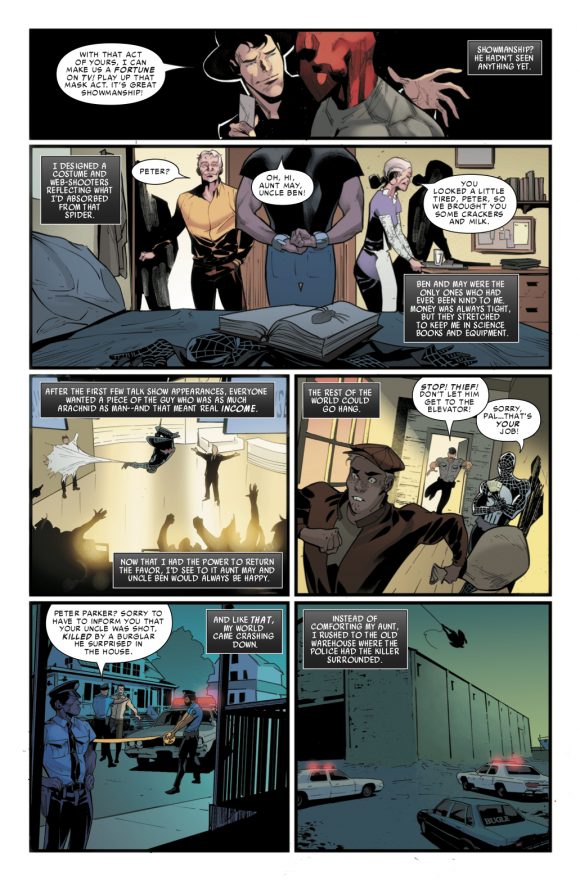 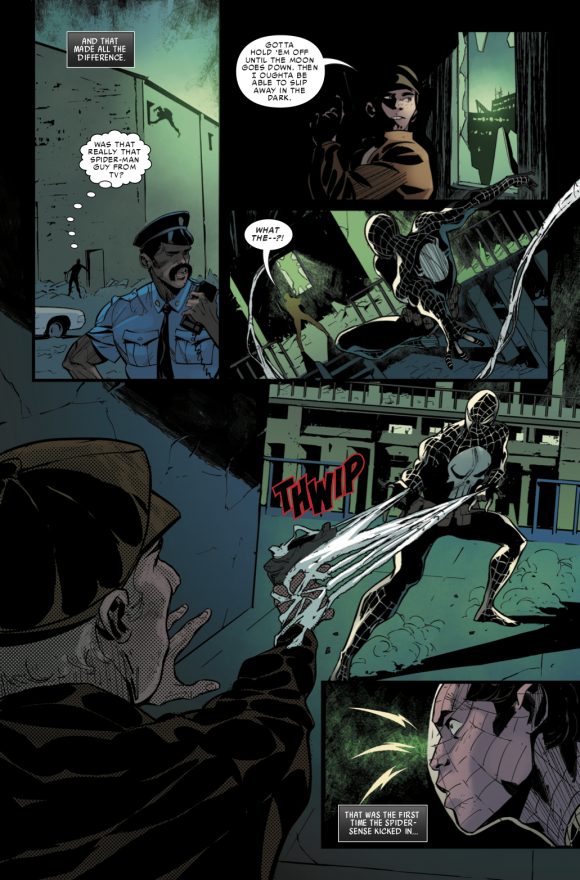 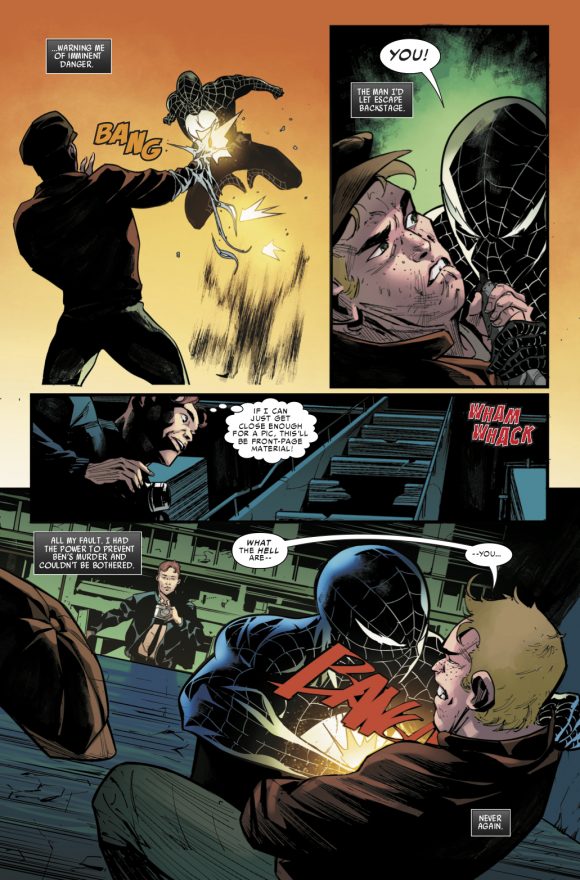 — MARVEL Releasing a Slew of WHAT IF? Dollar Reprints. Click here.