13 COVERS: A Marvel WHAT IF? Extravaganza

Marvel is celebrating What If? this month. Let’s play along… 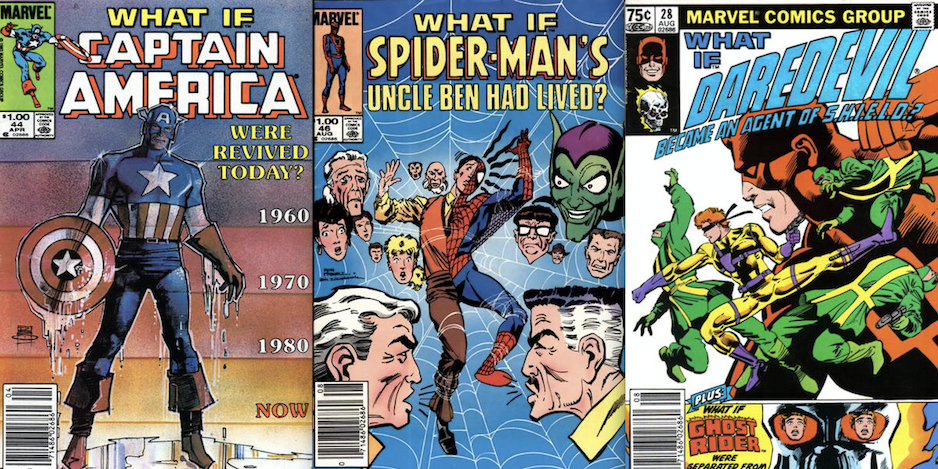 In case you’ve missed it, Marvel this month is bringing back the late, lamented What If? as a series of one-shots. There are two this week alone, such as What If? Spider-Man #1, which brings in legendary Spider-scribe Gerry Conway to ask — and answer — the eternal question, What If Flash Thompson Became Spider-Man? (You can click here for a fancy SNEAK PEEK.)

Not only that, the House of Ideas is dedicating its wonderful True Believers line of dollar reprints to celebrating both the original series and its late-’80s/’90s revival. (Click here for the complete list of titles you can snag this month.)

So, it seems to be the perfect time for a 13 COVERS gallery. What If? gave writers and artists a lot of creative freedom and the covers really skim off that liberating vibe.

Dig this collection from the original Bronze Age series: 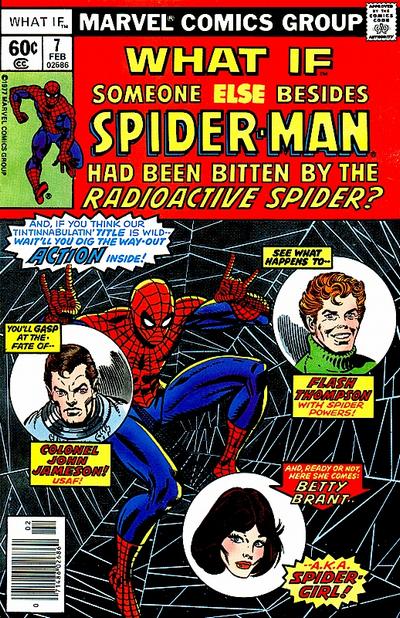 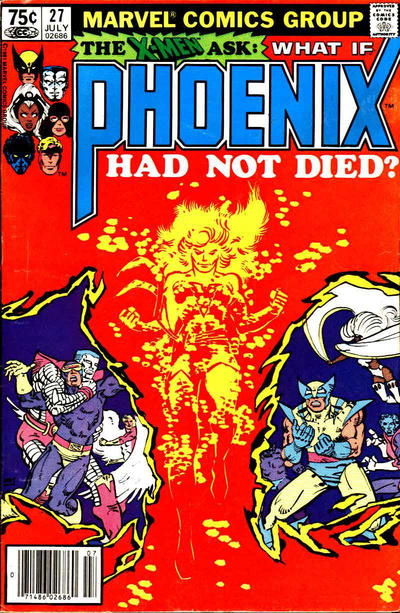 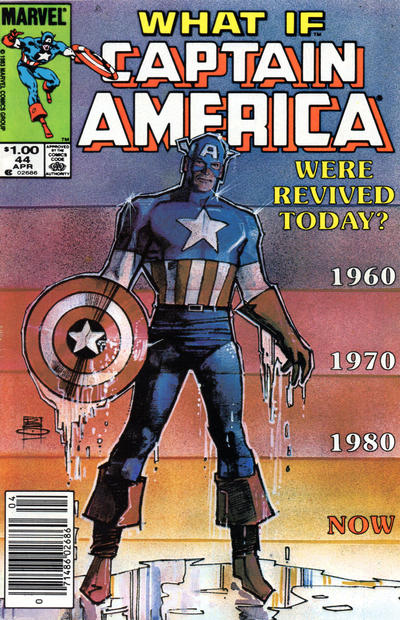 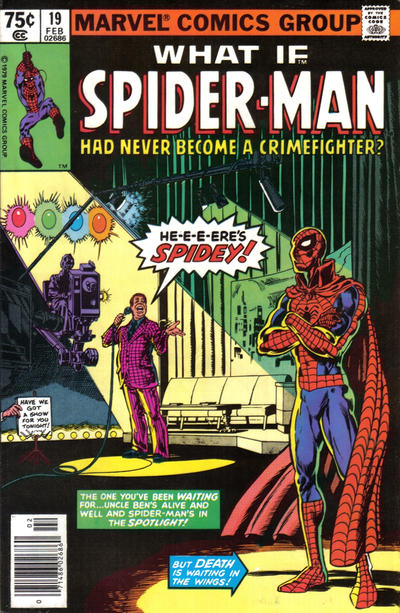 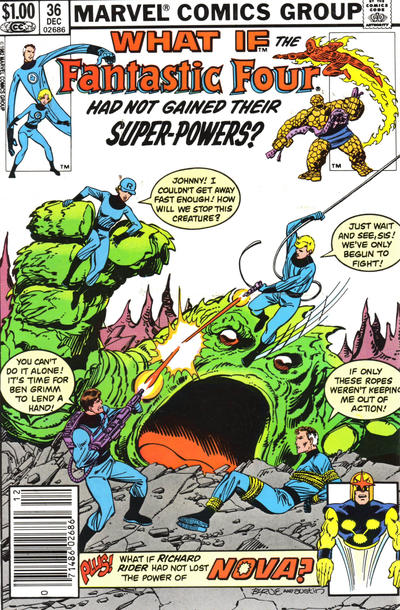 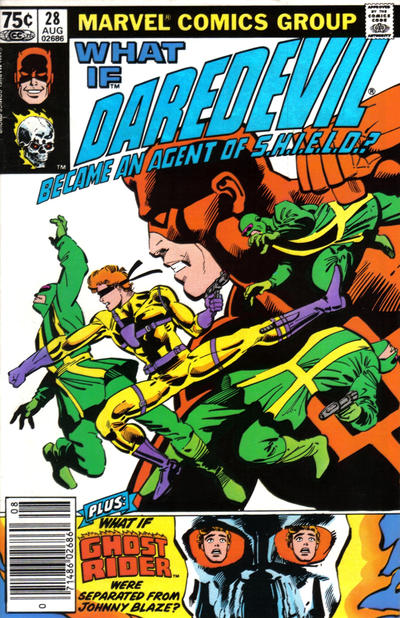 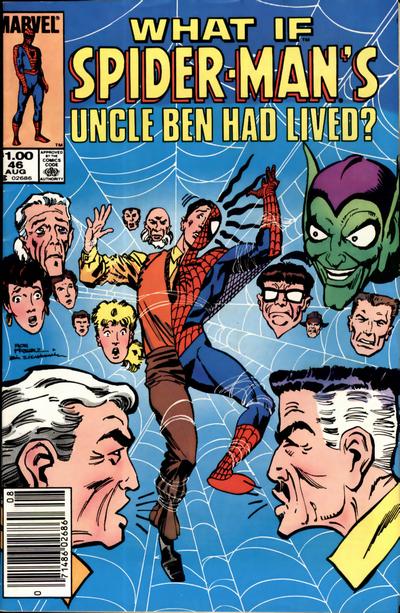 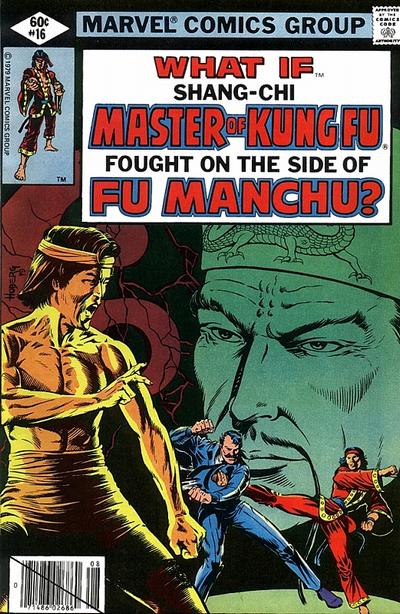 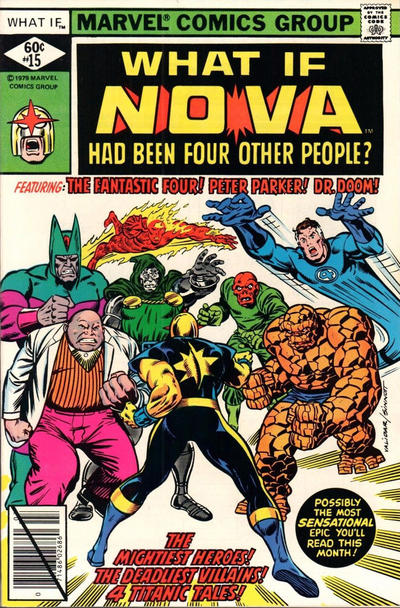 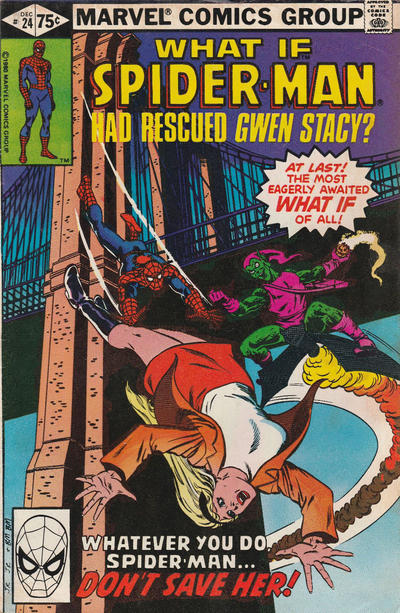 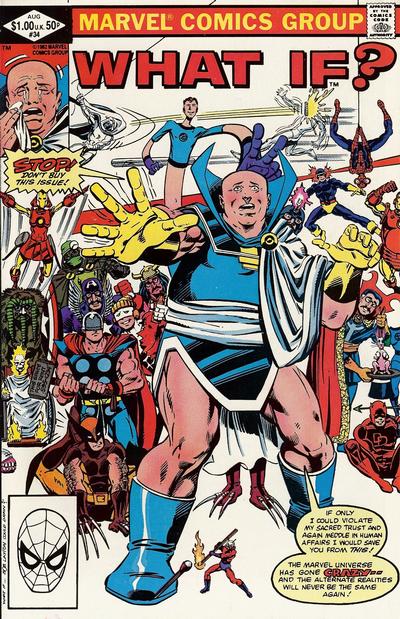 — Marvel Releasing a Slew of WHAT IF? Dollar Reprints. Click here.

Cover images and credits from the speculative Grand Comics Database.