You haven’t had enough Avengers news, have you? Of course not…

Good lord, did you see the final trailer for Avengers: Infinity War? In case you’re the last comics fan who hasn’t, here it is:

But here’s something cool to savor with it: Marvel Comics Digest #6 will be out 4/18 — the week before the movie officially opens 4/27 — and it’s chock full of Avengers classics, including the first appearance of the Mad Titan himself, Thanos, from Iron Man #55. (Actually, there’s more Thanos than you can shake an Infinity Gauntlet at.) 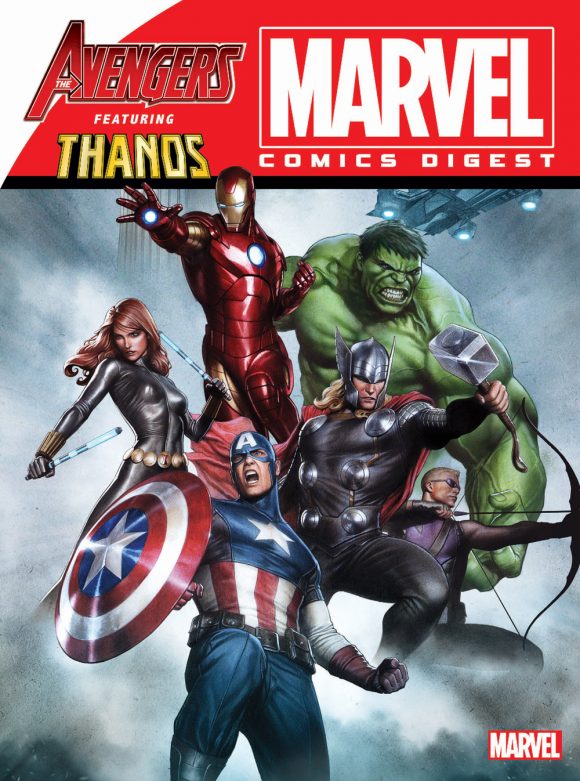 The 224-page, $6.99 digest was announced a little while back (click here) but we’ve got your EXCLUSIVE FIRST LOOK at the full story list — featuring a line-up of mighty talent, including Stan Lee, Jack Kirby, Jim Starlin, Mike Friedrich, Steve Englehart, John Buscema, Dave Cockrum and many others: 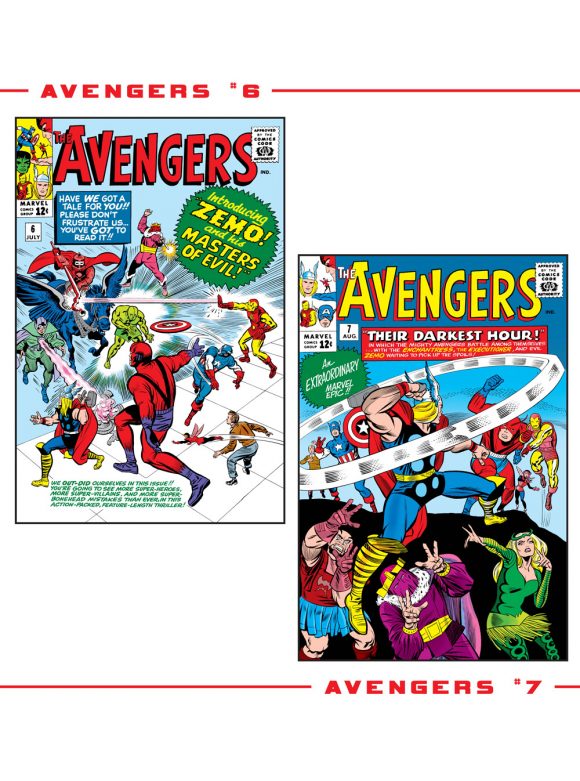 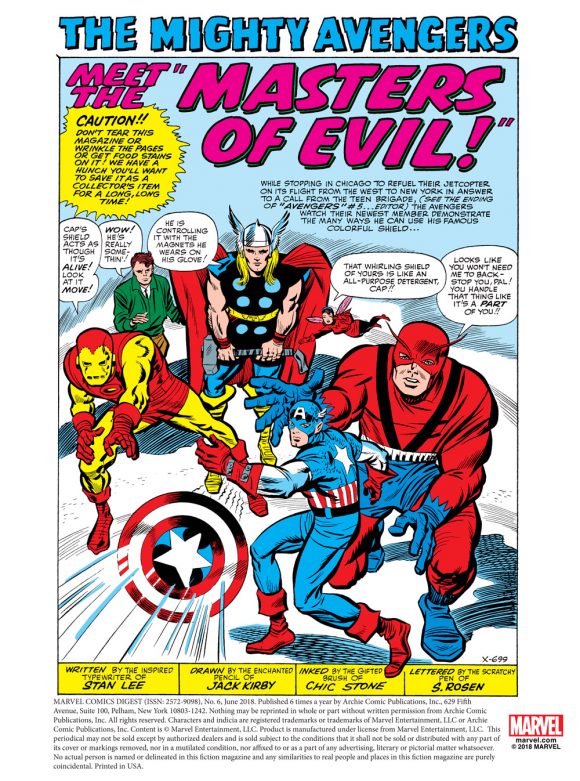 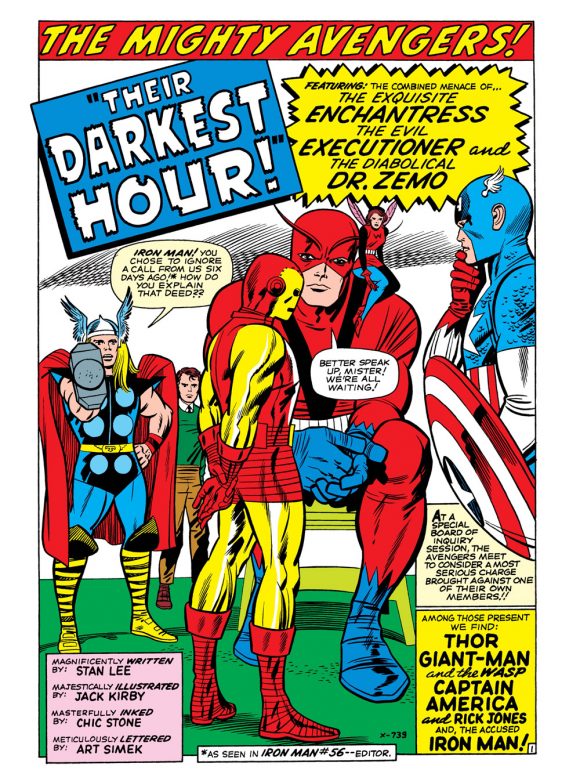 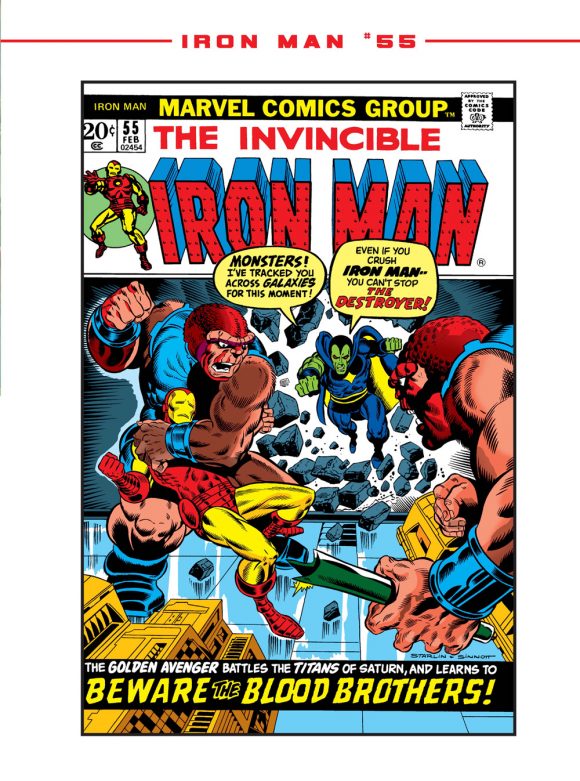 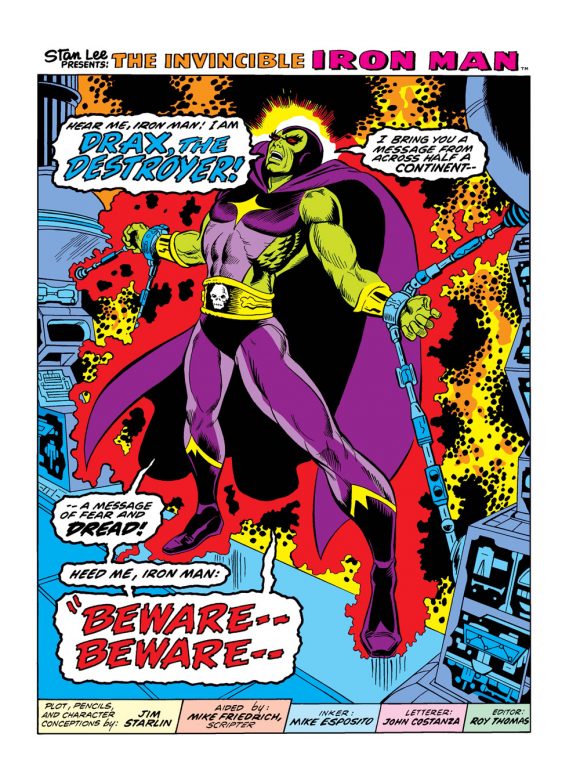 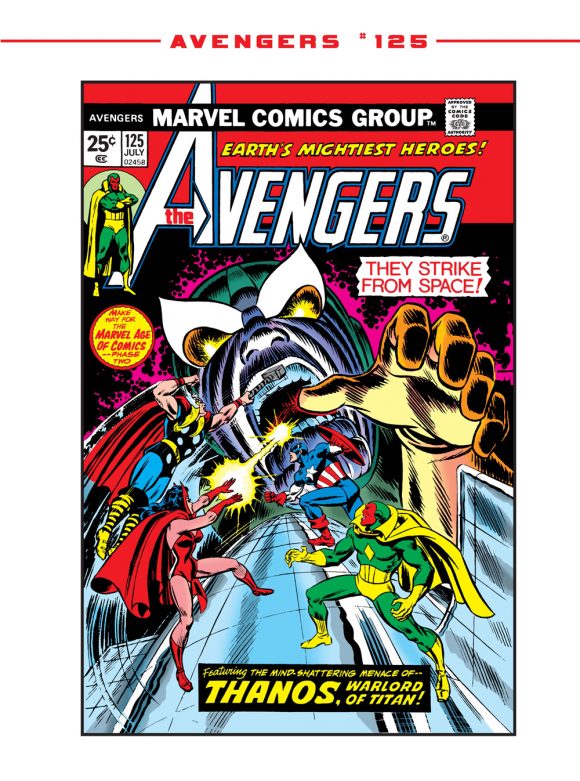 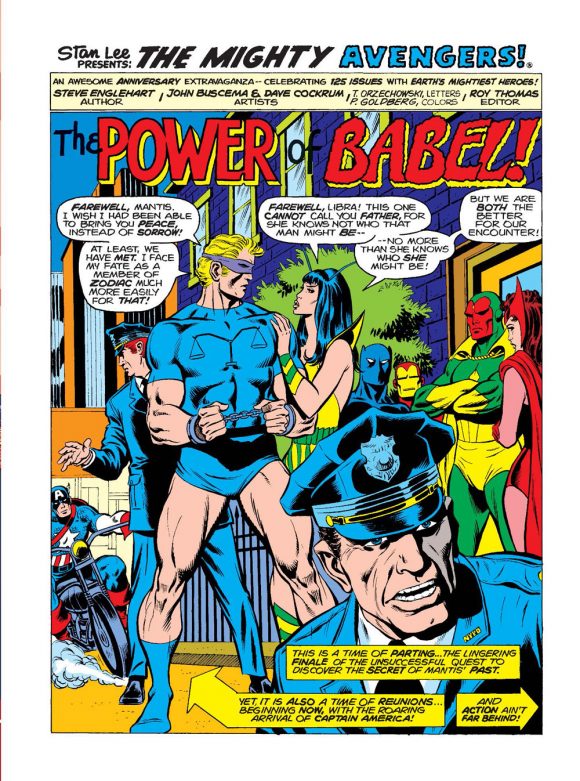 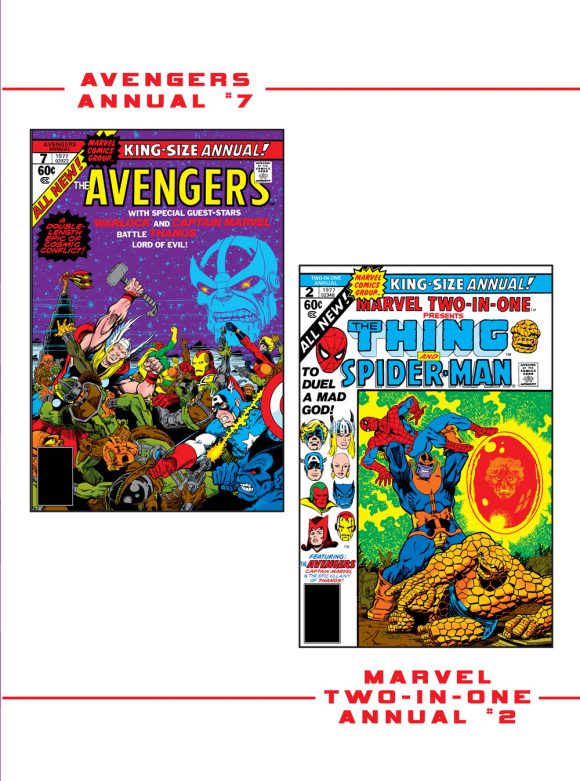 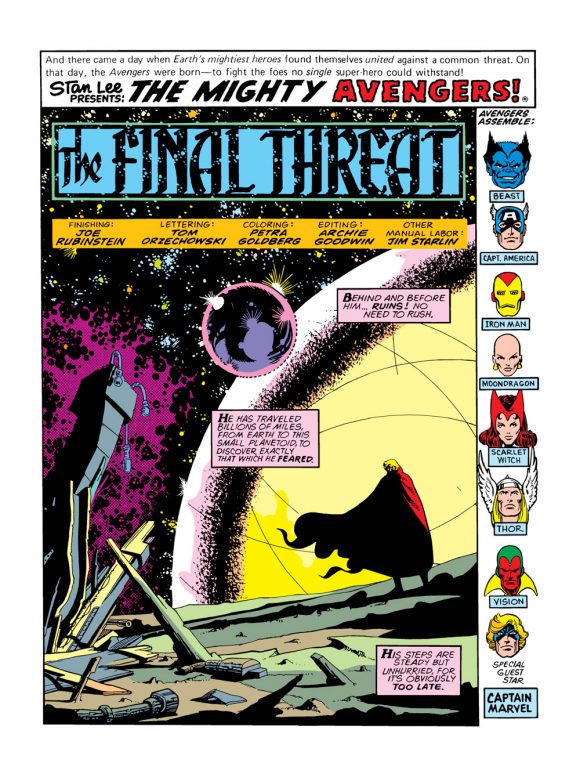 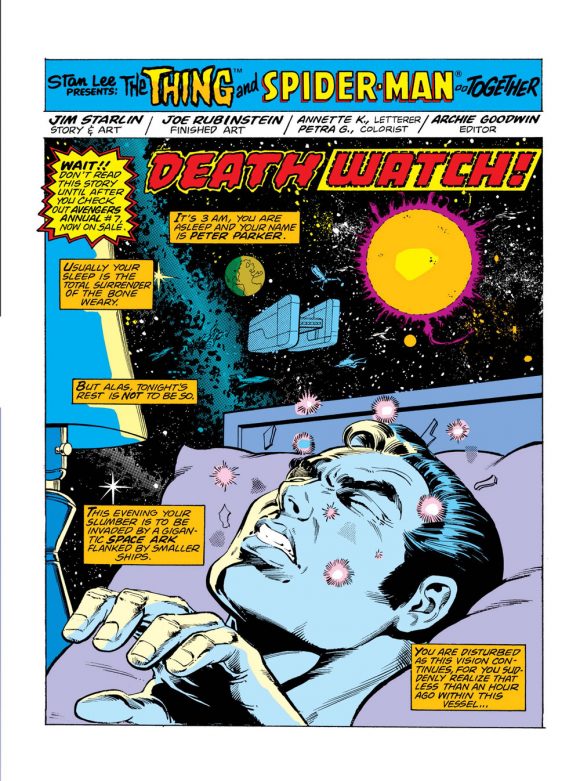 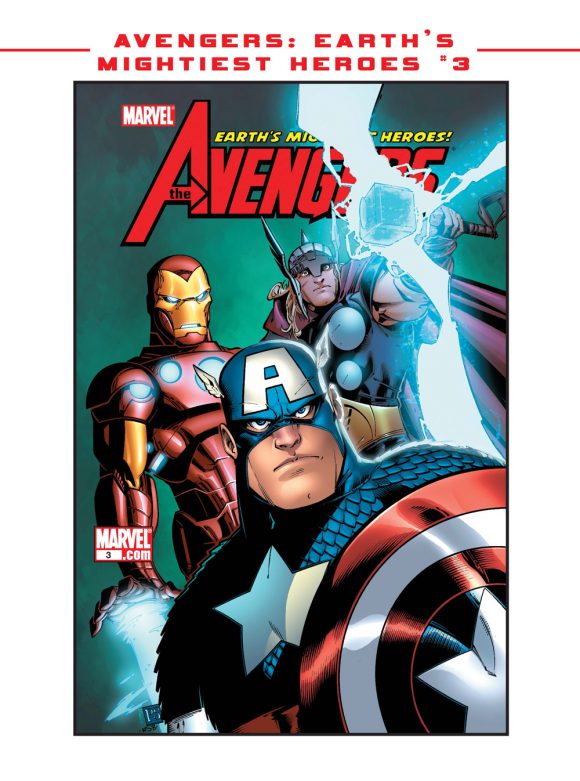 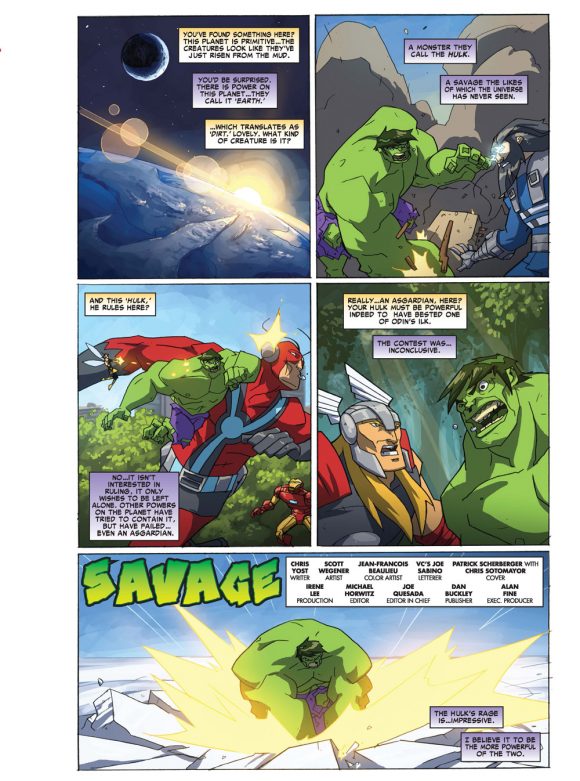 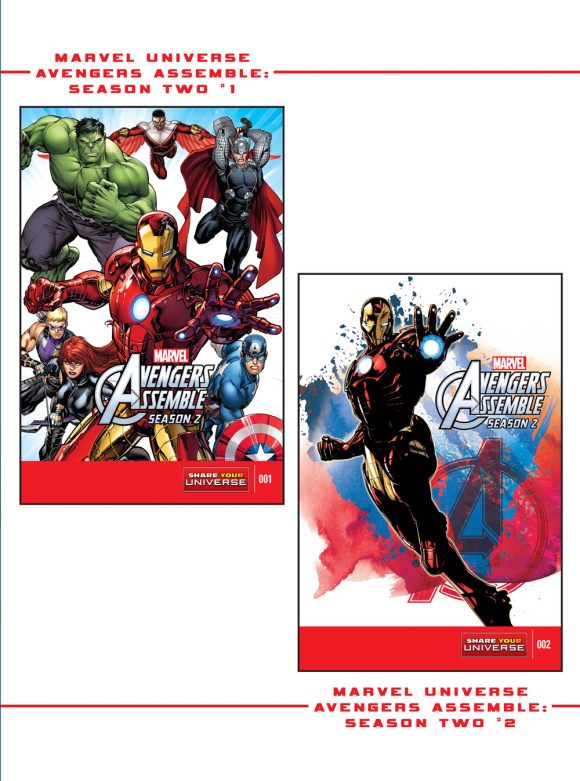 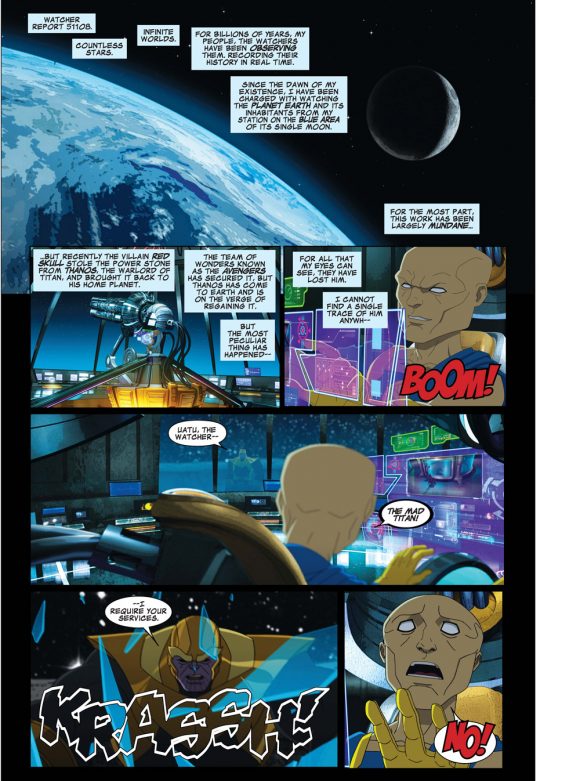 Marvel Comics Digest is co-produced by Marvel and Archie Comics, masters of the mystic digest arts. They’re sold not just in comics shops but at various retailers nationwide.

And I just love the idea of some kid seeing one at a store after the movie’s over and begging Mom or Dad for one.