This month, we get a top-secret look at Jonathan Christopher Pierce — with some EXCLUSIVE Rod Reis preview and progress pages! 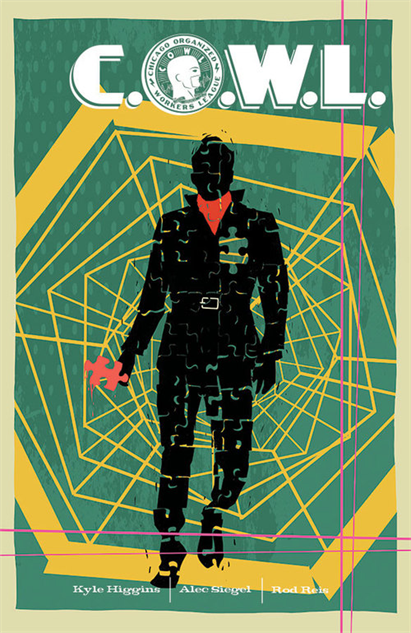 The Image book hurtles toward its fifth big issue, out 9/24, and Kyle Higgins and co-writer Alec Siegel are putting their cards on the table.

“This is a big one,” Kyle said. “Originally, when Alec and I started C.O.W.L., this was going to be the starting point of the series. However, as we got into the first issue … we knew that in order to build the kind of emotional impact we wanted, we needed to really establish the world and build out all the players.

“Our first four issues have been quite fulfilling to make, but I’d be lying if I didn’t say I couldn’t wait to get to this point. Issue #5 is both an end and a beginning — the end of our first arc, and the beginning of a crazy future for the Chicago Organized Workers League. I can’t wait for people to see what we’ve done.”

Now we’ve been running a monthly series of dossiers on the main characters. Missed the first four? No matter: Here are Grey Raven, Arclight, Radia and Blaze.

And here’s the latest (and make sure you check out the preview pages, with some Rod Reis progress art, below): 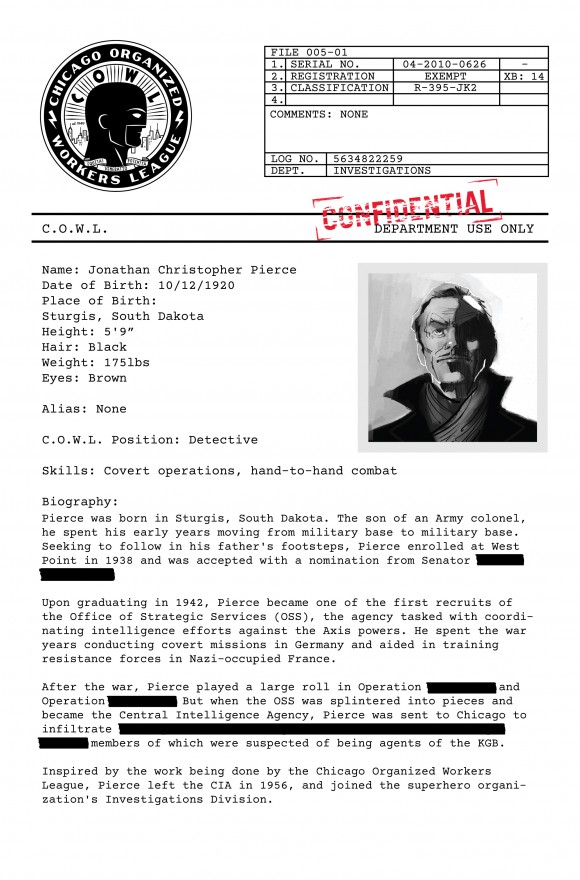 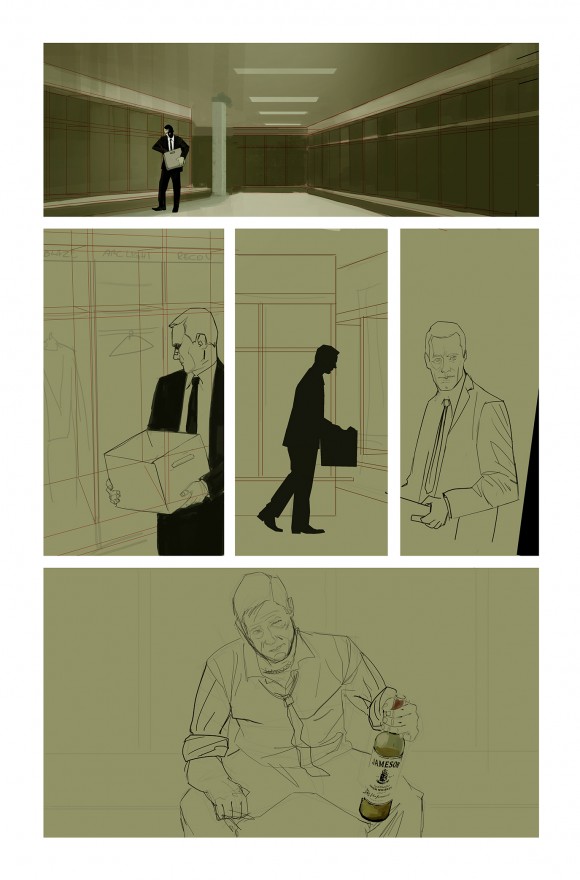 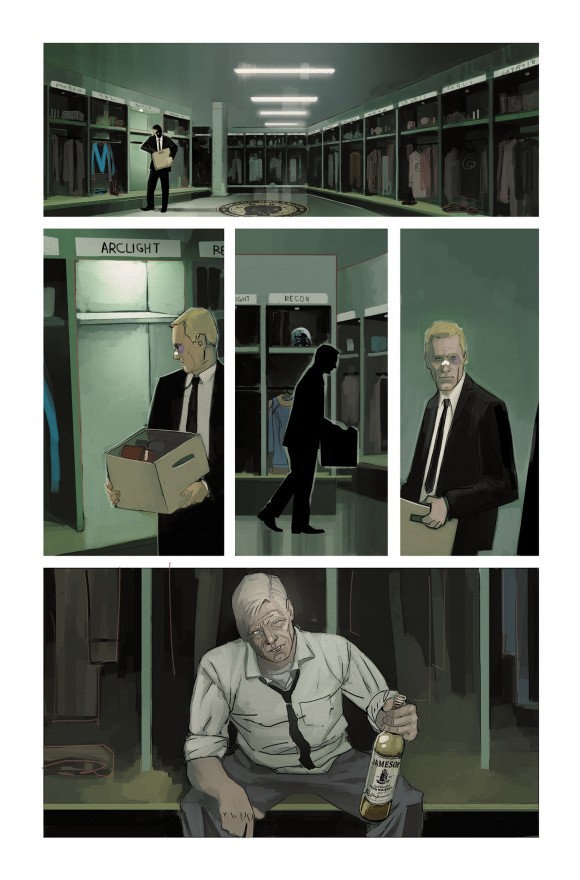 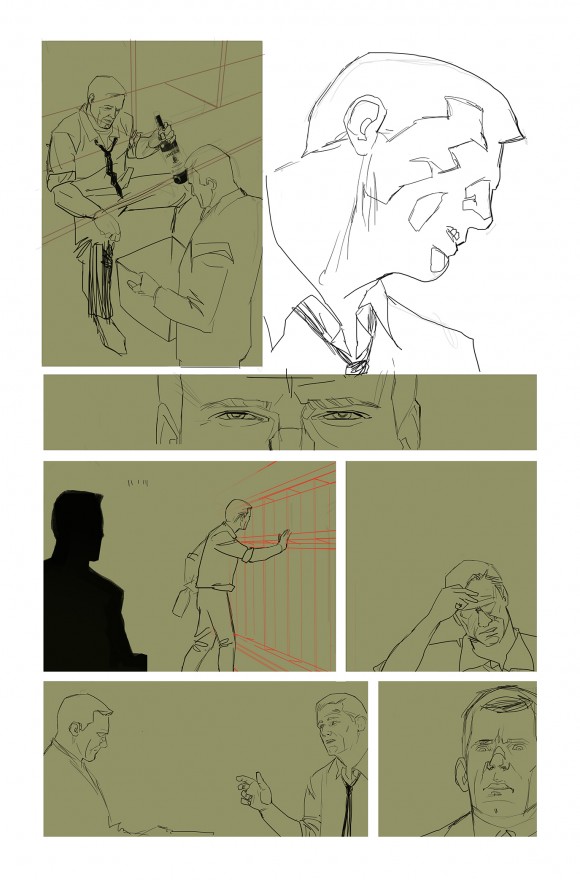 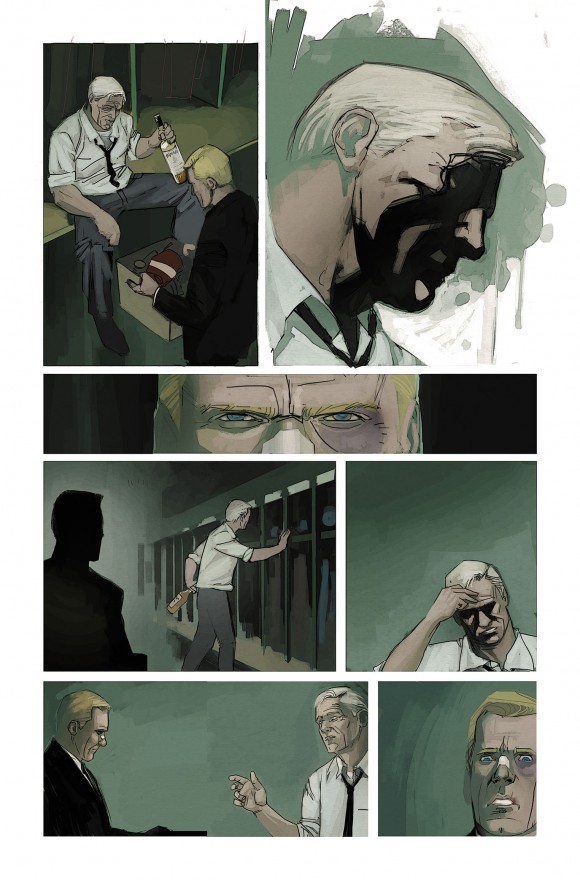 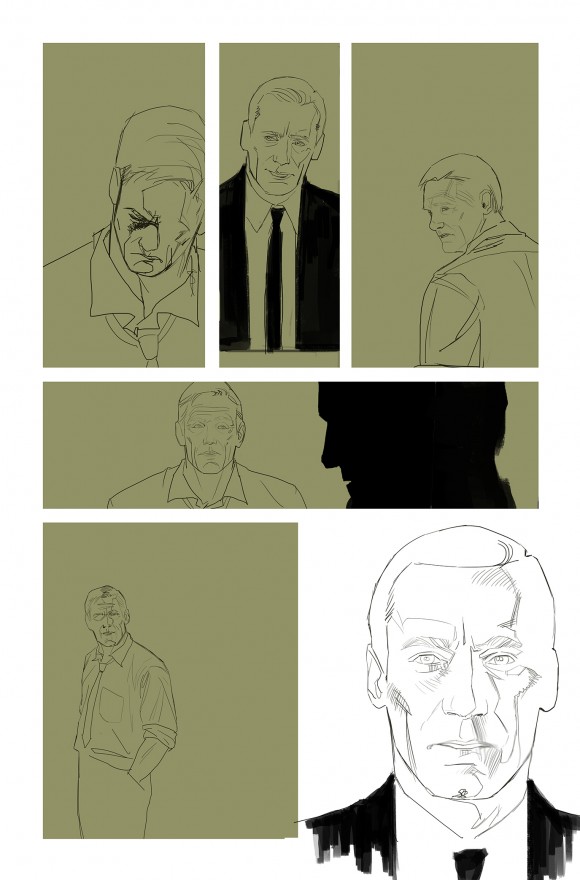 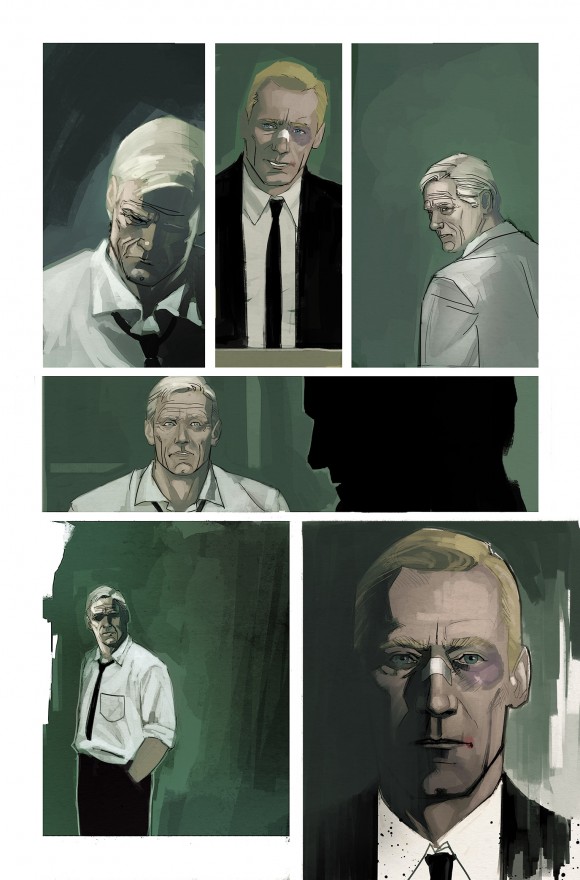