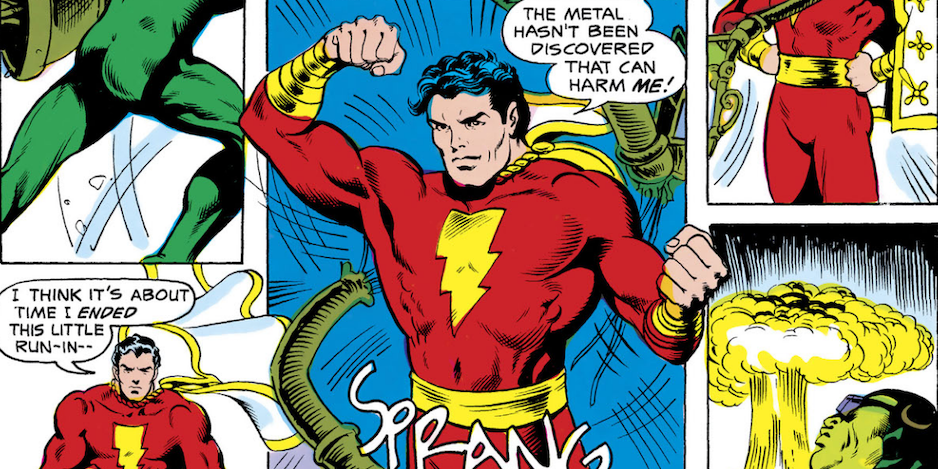 Longtime Captain Marvel fans have long held in high regard Don Newton’s artistic run on the ’70s Shazam! series and subsequent run as a back-up feature. The installments have never been collected in book form — but that’s set to change.

Coming in the spring of 2021 is Shazam! The World’s Mightiest Mortal Vol. 3, according to a listing on the book-industry marketing platform Edelweiss+.

Dig the official description, as well as the cover by Michael Cho: 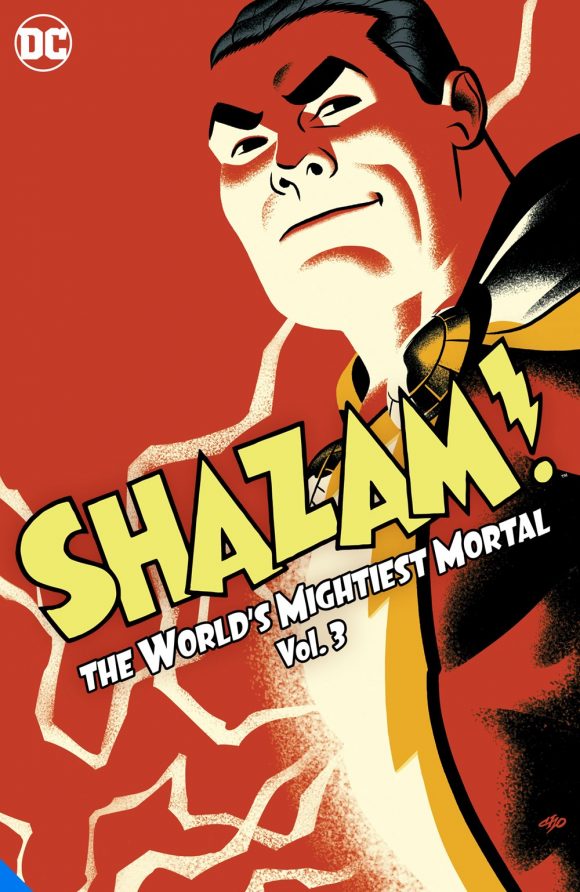 With one magic word… he becomes the World’s Mightiest Mortal… SHAZAM!

In 1973 DC brought back one of the most beloved superheroes of all time: Shazam! With the wisdom of Solomon, the strength of Hercules, the stamina of Atlas, the power of Zeus, the courage of Achilles, and the speed of Mercury, Shazam is one of humankind’s most powerful champions!

Alongside superheroes like Superman and Batman, the World’s Mightiest Mortal will fight against villains…including Satan! 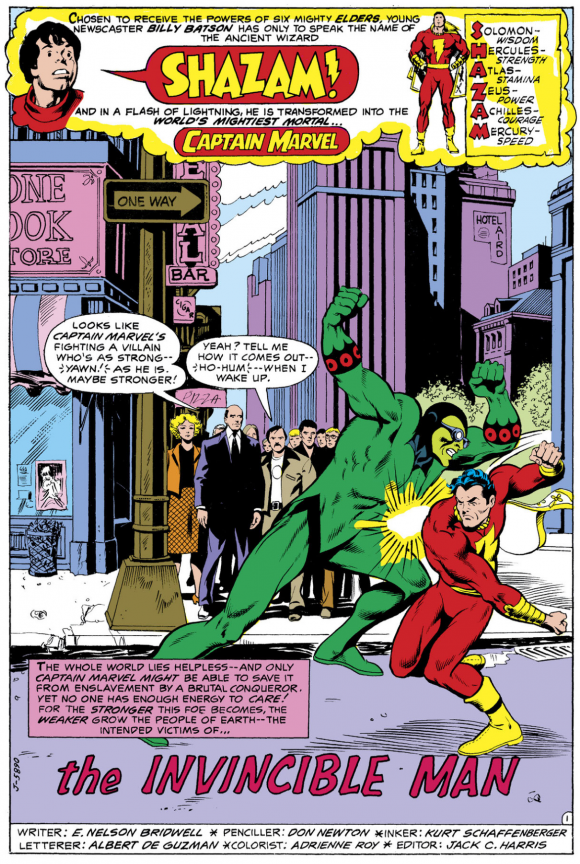 — Newton’s Shazam! #35 has already been collected in the second volume of this hardcover series.

— I’m a big fan of Michael Cho’s art and I recognize that DC wanted a consistent look for these volumes of Bronze Age reprints. But I still would have preferred art from the original series.

— It’s a good time to be a fan of the original Captain Marvel. DC has other groovy books on the way. Dig the links below.