UPDATED 8/25/21: The late Sean Connery was born 91 years ago. This piece first ran in 2017 but it obviously holds up just as well today. For more Connery features, click here. — Dan

It’s REEL RETRO CINEMA — where columnist Rob Kelly takes new looks at old flicks — and their comic-book adaptations! Now, Rob is also a podcaster and this week on The Film and Water Podcast — part of The Fire and Water Podcast Network — he’s put together an episode on the first and, in my mind, greatest James Bond film of them all — Dr. No. Coinciding with that, he’s written this piece on the movie and its relatively rare comics adaptation. You can click here for his podcast. 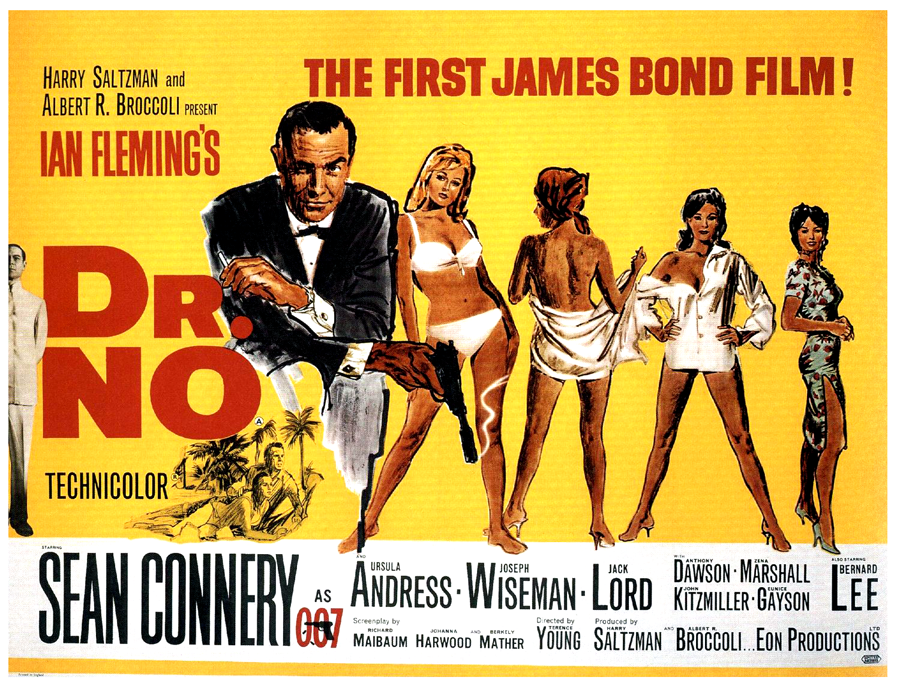 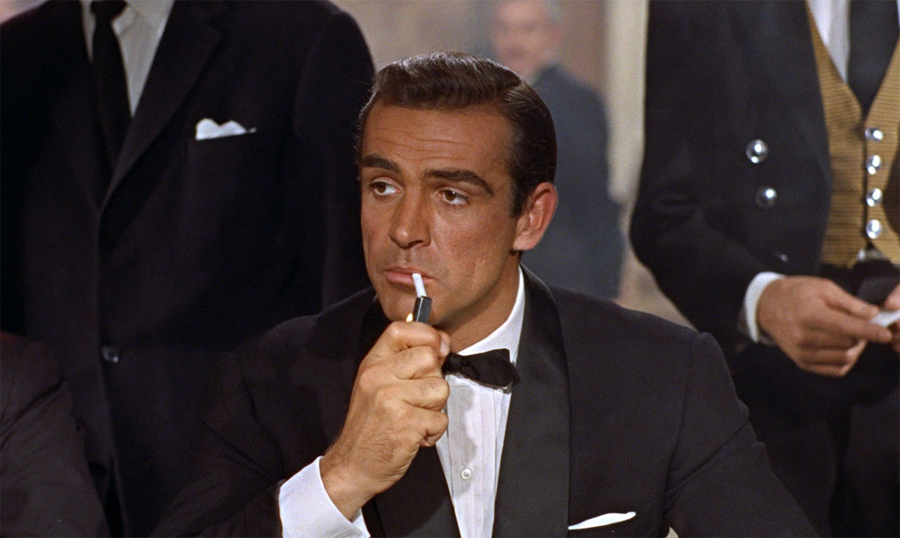 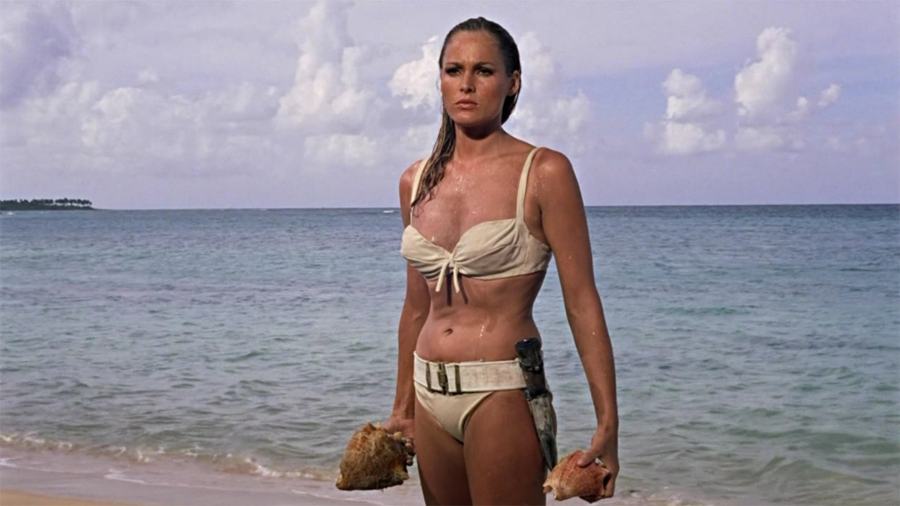 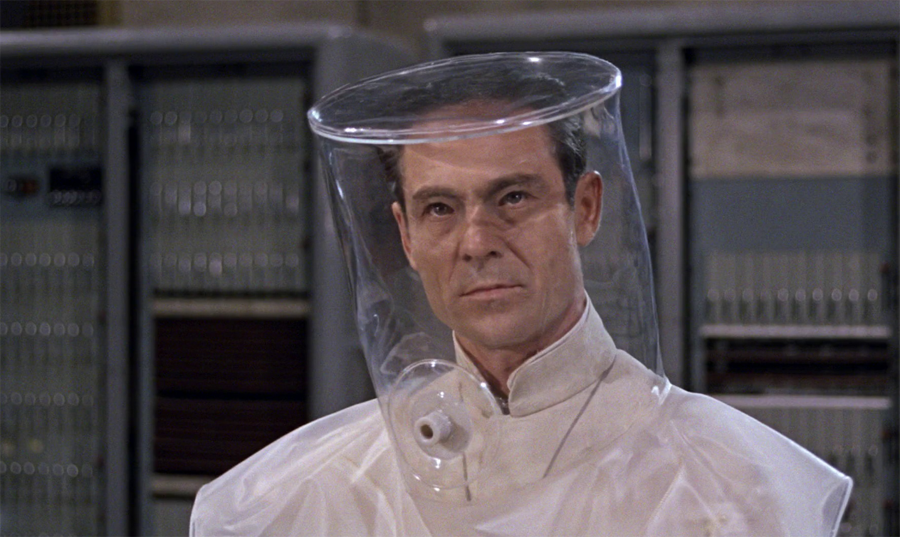 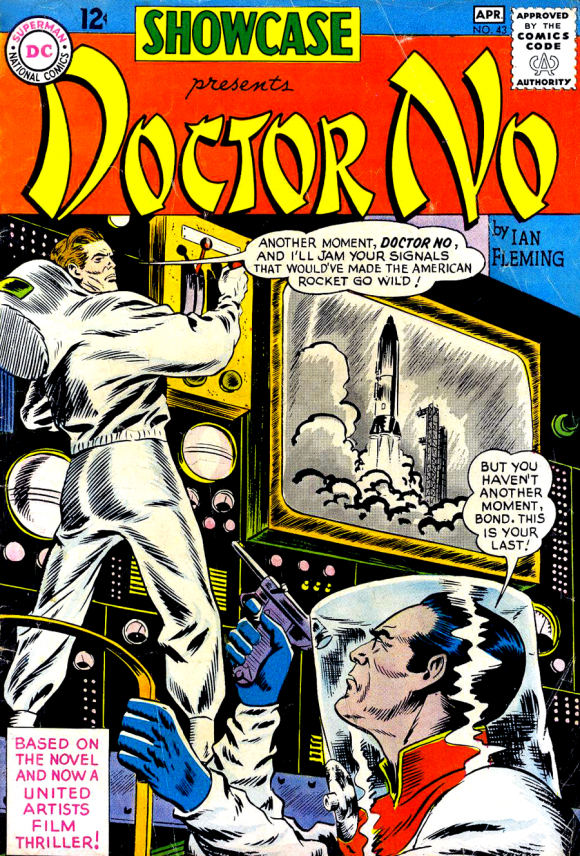 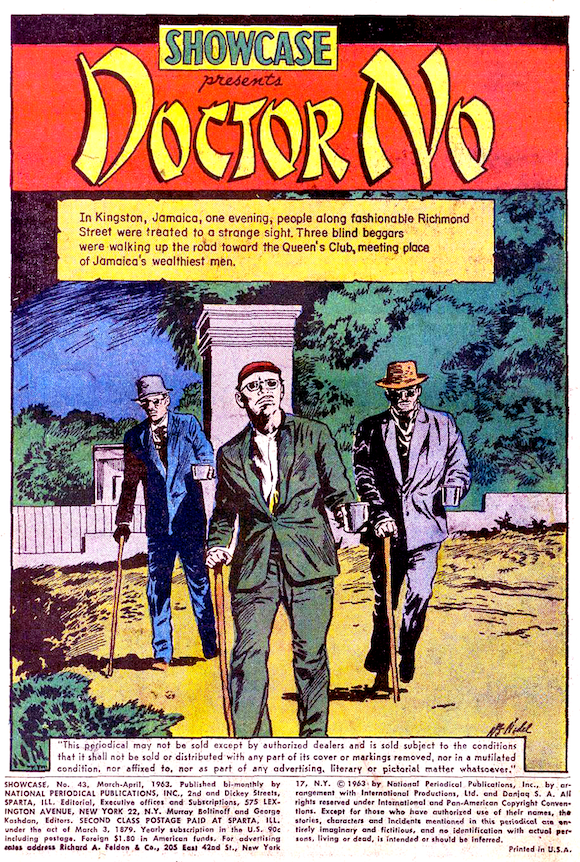 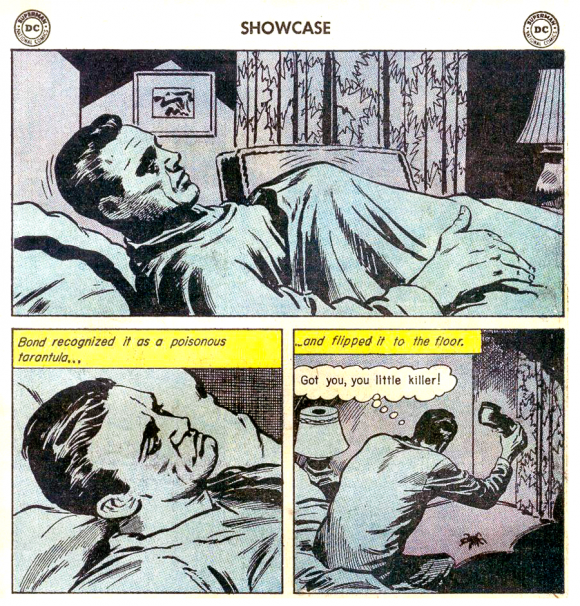 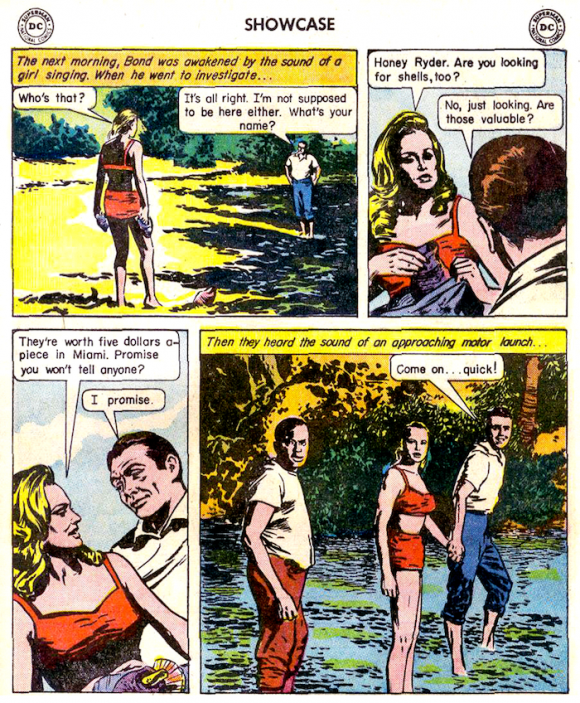 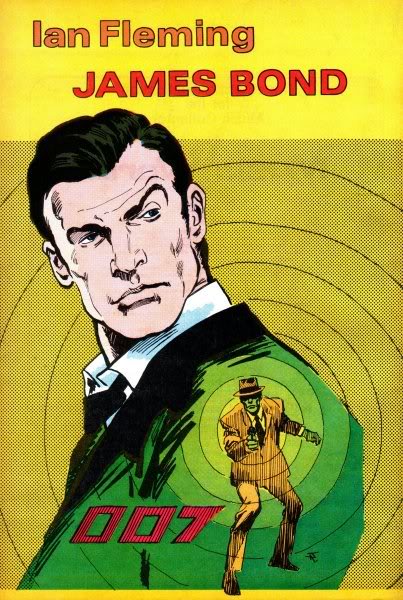