REEL RETRO CINEMA: For Your Eyes Only

Home » MOVIES & TV » REEL RETRO CINEMA: For Your Eyes Only

UPDATED 5/24/17: REEL RETRO CINEMA columnist Rob Kelly wrote this piece for 007 Week, when Spectre came out. With the death of Roger Moore, it seemed appropriate to revisit it now. Enjoy.

PLUS: Check out a special tribute to Roger Moore on Rob’s Film and Water Podcast. Click here. 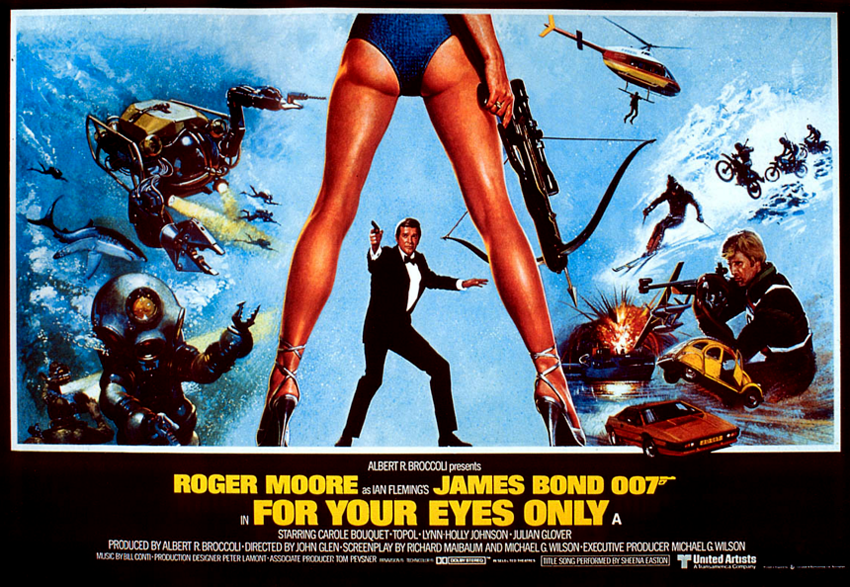 For Your Eyes Only was originally scheduled to be Roger Moore’s fourth Bond film, following 1977’s The Spy Who Loved Me (it was even promised as such at the end of that movie’s credits). But in between Spy’s production and release, 20th Century Fox unleashed Star Wars, a film whose impact on the movie business is still under-discussed (even after the 40 billion words that have been written about it). Eon Productions was still being run by Albert R.“Cubby” Broccoli, half of the team that first brought Bond to movie screens back in 1962 with Dr. No. 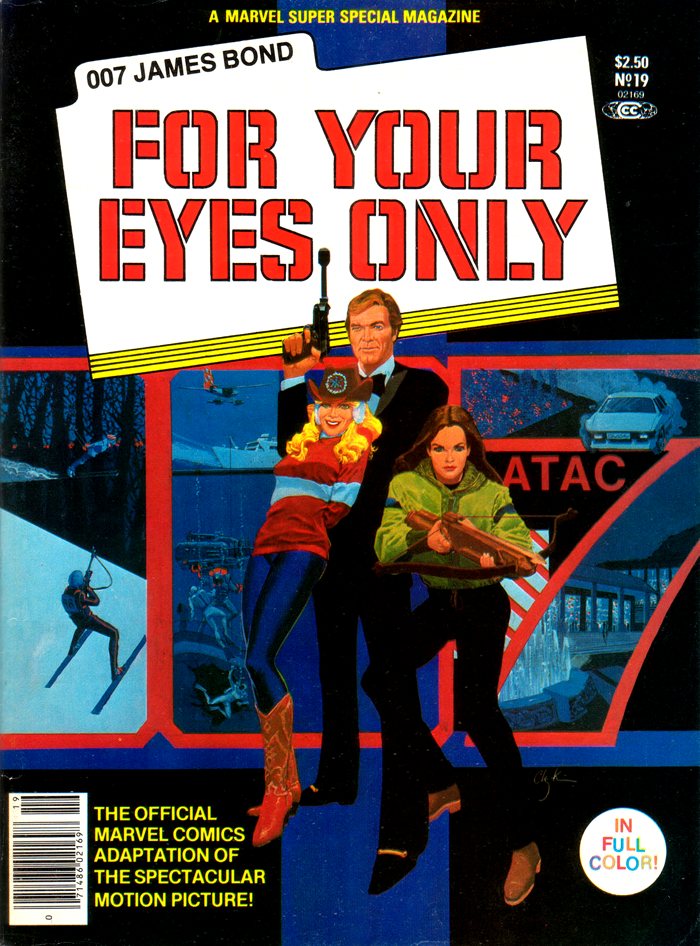 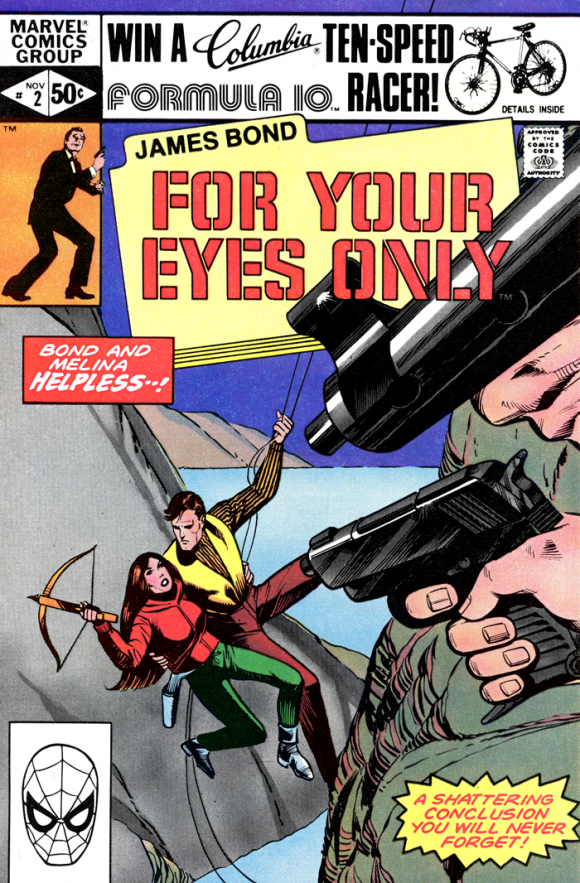 Rob Kelly is a writer/artist/comics and film historian. He is the co-host of The Fire and Water Podcast (and the host of its sister show, The Film and Water Podcast), the co-creator and writer of the award-winning webcomic Ace Kilroy, and the creator of the book Hey Kids, Comics!: True-Life Tales From the Spinner Rack. He still has his copies of For Your Eyes Only #s 1 and 2.