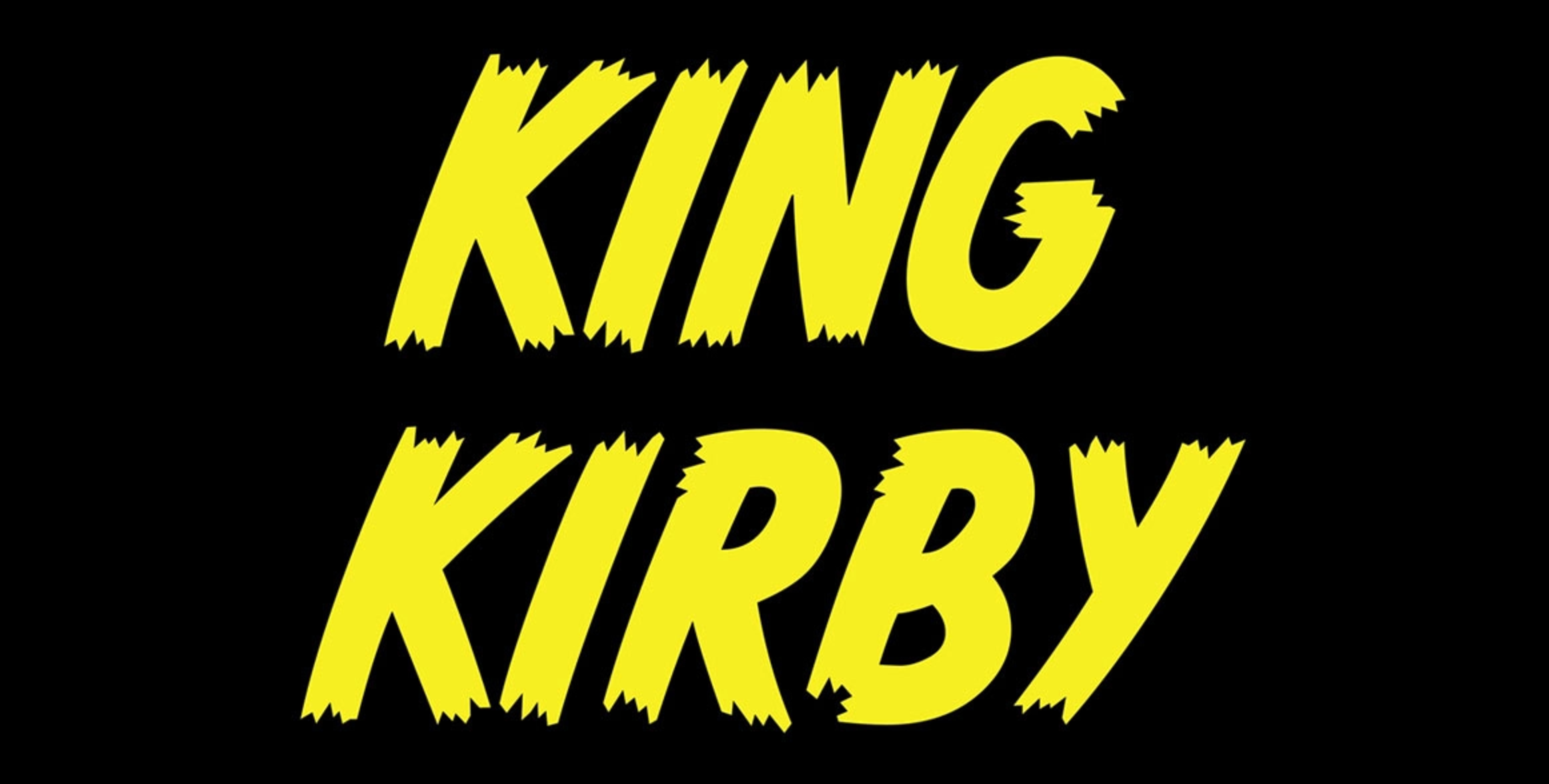 Abraham Riesman’s Stan Lee bio True Believer has had the comics world abuzz over the last month or so but there’s a second terrific project about the inside world of Marvel making the rounds — King Kirby, a play turned scripted podcast by Crystal Skillman and her husband Fred Van Lente, who just happens to be a 13th Dimension columnist.

Fred wrote a thoughtful — and thought-provoking — review of True Believer in February, in part through the prism of King Kirby. By all means, click here to check it out.

But we also have an evocative video (below) that pays tribute to Kirby, and acts as a podcast trailer, featuring artist Dean Haspiel — creator of The Red Hook and Billy Dogma — and shot by Kenny Wong. 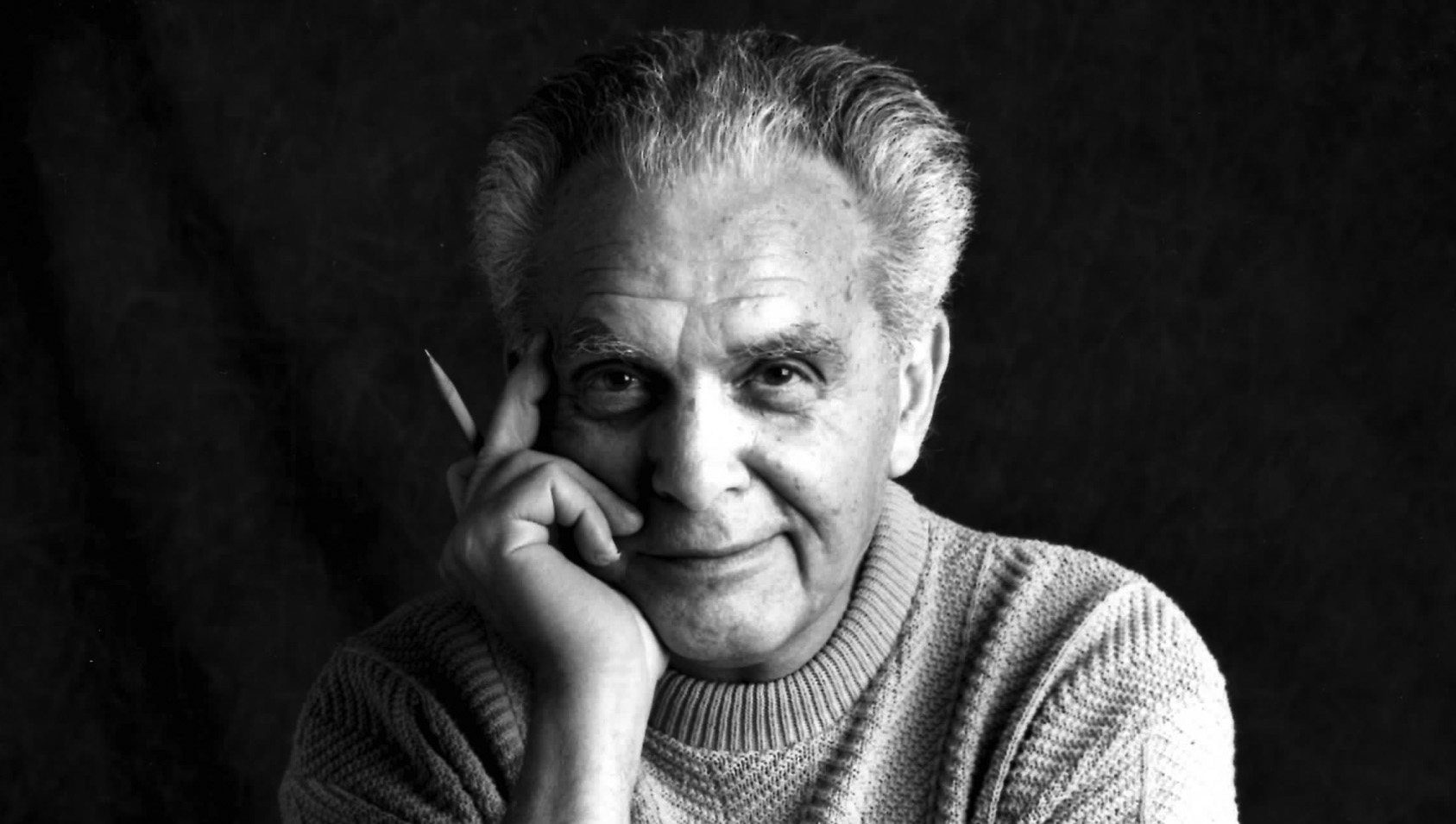 “Van Lente and Skillman’s play beautifully crystallizes Jack Kirby’s awesome yet heartbreaking career into a theatrical masterpiece that also serves as a cautious fable to all future story-makers,” Haspiel said.

Dig this bit of grooviness:

“Growing up in the Upper West Side of Manhattan, reading comic books off newsstands in the 1970s, I found an off-beat Captain America and the Falcon by Jack Kirby,” Haspiel said. “It was bizarre. Looked like disco and Picasso and The 4:30 Movie stapled together. I soon discovered comic shops and came upon a treasure trove of prime Kirby comics from the 1960s. They melted my mind. It’s sixty years later and nothing has come close to that era of ideas since.

“As evidenced by our American mythology, Jack Kirby was a force of nature,” he added. “Kirby’s iconic characters, designs, and hyperbolic yet human stories raised the art of imagination to cosmic levels. I became an emotional student of Kirby’s sensibilities, which inspired my own work, especially The Red Hook. A deeper dive into Kirby’s catalog made me conclude that a lot of his concepts were the fallout of World War II PTSD, coupled with the struggle for creator rights. In a weird way, Kirby’s superheroes were semi-autobiographical. 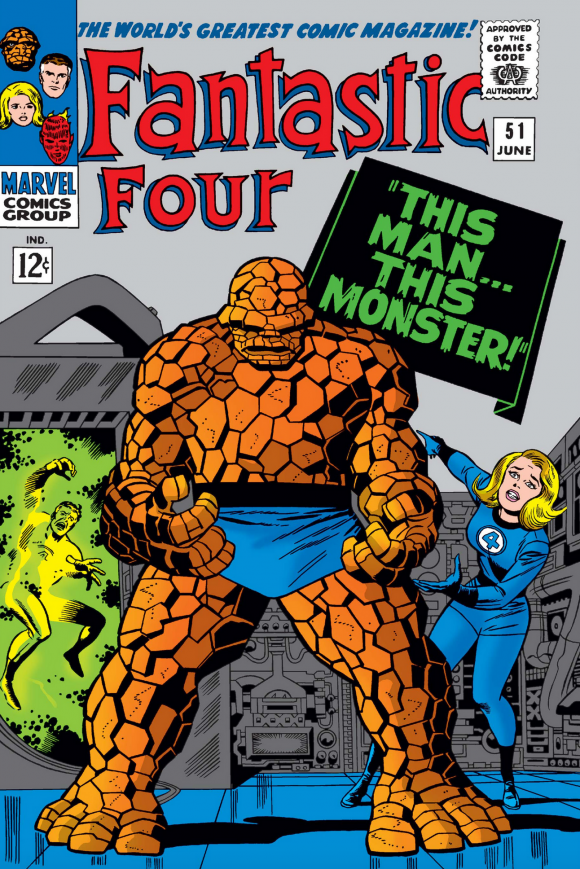 “Kirby’s Nazi-punching, one-man armies were miracles of mankind but I believe his auteur-oriented gods, gangsters and misunderstood monsters were more heroic than his designated heroes,” Haspiel continued. “And, yet, I can’t think of a more classic Kirby co-creation than Ben Grimm aka the Thing of the Fantastic Four. A jock/pilot transformed into a grotesque golem against his will. And he decides to clobber crime despite public humiliation. Jack Kirby’s pop-culture paradigm-shifting Marvel collaborations with Stan Lee were probably my favorite comics.” 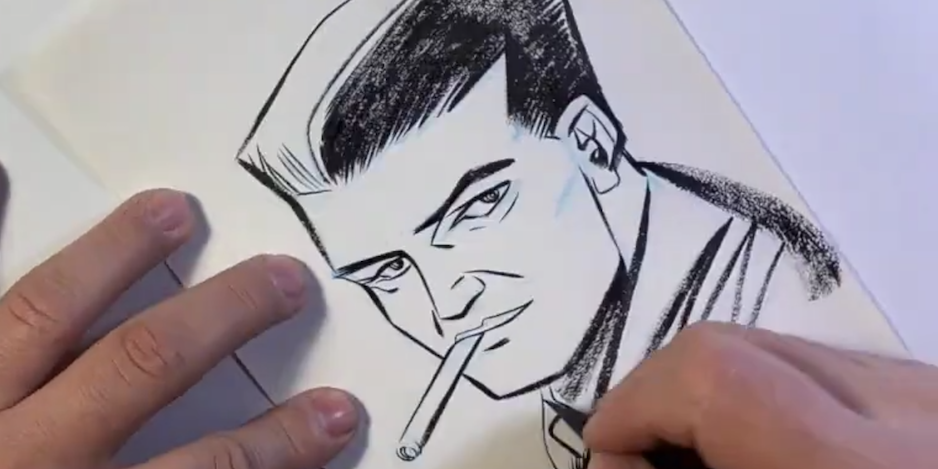 King Kirby is available at the Broadway Podcast Network. (Click here.) Dig this official description: “Heroes aren’t born, they’re made. This is the epic tale of Jack Kirby, the most famous cartoonist too many have never heard of: Born in the Lower East Side slums, veteran of the battlefields of France, co-creator of CAPTAIN AMERICA, THE AVENGERS, THE X-MEN, Kirby had his biggest fight after his comic books became an international sensation: He had to fight for his name, and the recognition he was denied. An audio version of the play by Crystal Skillman and Fred Van Lente, starring the original New York cast of Steven Ratazzi, Amy Lee Pearsall, Nat Cassidy, Joseph Mathers and Timothy McCown Reynolds. Original music and sound edits by Bobby Cronin.”