Dig This Gleeful Illustration of BATMAN ’66 VS. GODZILLA

Project Batzilla’s fan-driven adaptation of the “lost” 1960s Batman Meets Godzilla movie treatment has been a real kick to cover this year. (Click here for a look at the latest issue, for example.)

But it turns out Eric Elliott and his crew aren’t the only ones charmed by The Greatest Movie That Never Was.

Artist Jeff “ZORNOW MUST BE DESTROYED” Zornow — who illustrated IDW’s Godzilla: Rulers of Earth — has taken his own Bat-stab at the titanic showdown: 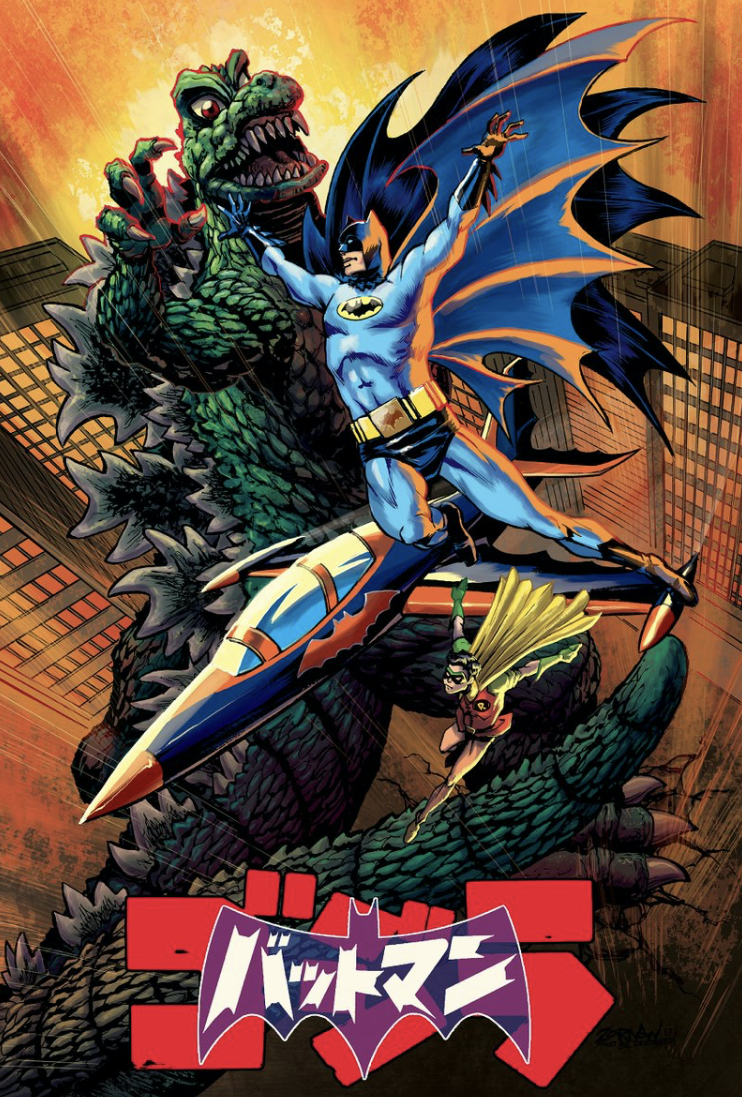 “I was sorta compelled to do the Batman vs Godzilla, just cuz I thought it would be a neat thing for fans,” Zornow said. “Also it’s sorta silly.”

I asked him if he was familiar with the whole back story of the treatment that died on the vine.

“I was definitely familiar with the abandoned movie project from the ’60s,” he said. “I can only imagine what it would have been like. Though, if the Batman movie from that period is any indication, it would’ve been pretty campy, even more than Godzilla movies of the time were.”

Zornow said he’s not working on any Godzilla projects at the moment, which is too bad — because damn, look at this: 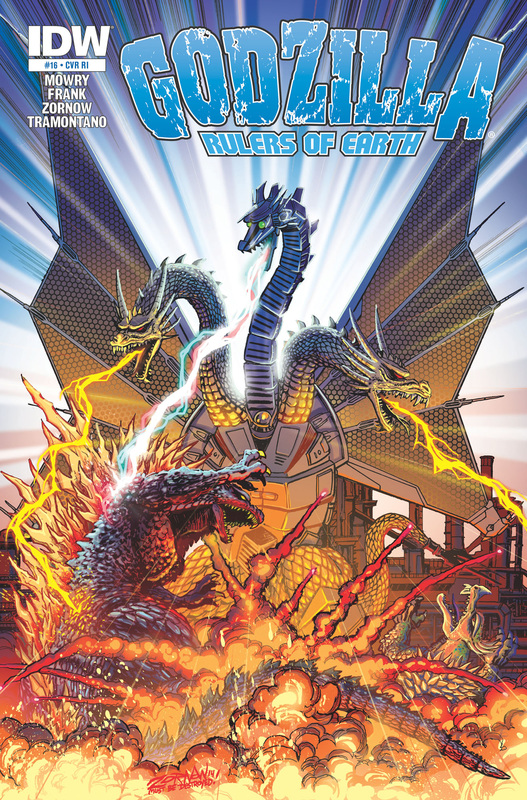 You should also check out his store. Dude’s got chops. Click here.