An ANNIVERSARY SALUTE to one of comics’ coolest gimmicks…

On December 18, 1941, Detective Comics #60 (Feb. 1942 publication date) appeared on the newsstands and in it the Batsignal first saw the light of day (or, rather, night). Without any prior fanfare, Commissioner Gordon summoned Batman and Robin to police headquarters with this symbol in the sky. 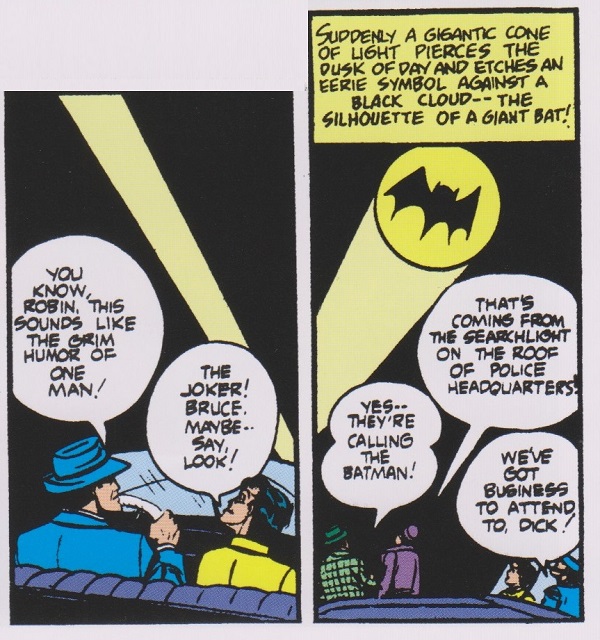 Though not an essential part of every plot, it did serve a purpose — that of letting both the upright citizenry of Gotham and its fearful criminal element know that Batman was there to bring justice in his own way. While the police could not be everywhere, Batman was.

This signal, in the same way that the big red “S” on Superman’s chest did when confronting law-breakers, has symbolized for decades: “Don’t mess with me.” 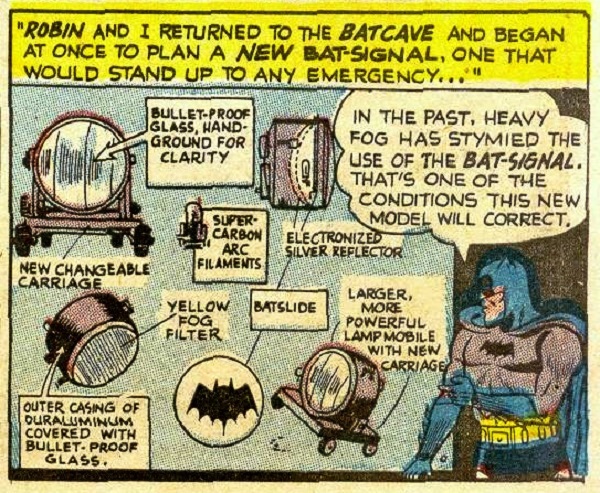 Here is a gallery of 13 COVERS to show off that glorious illumination in the sky. In chronological order: 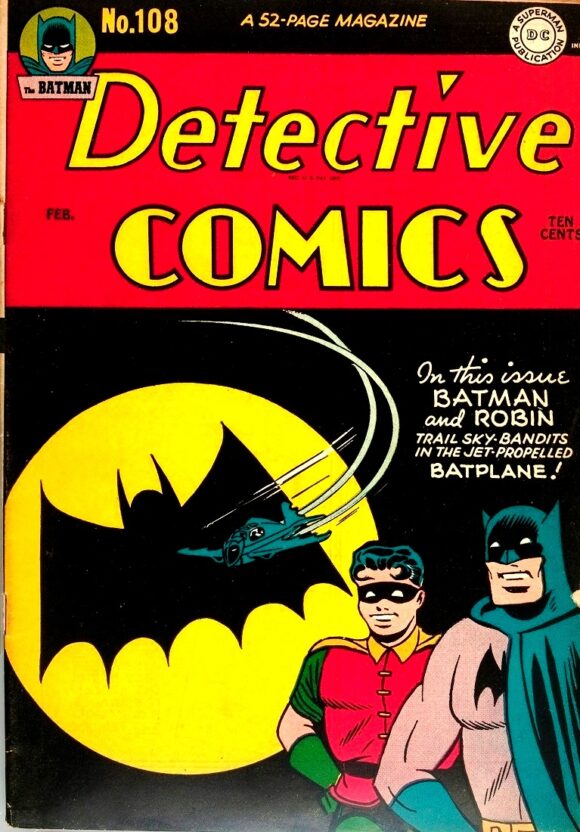 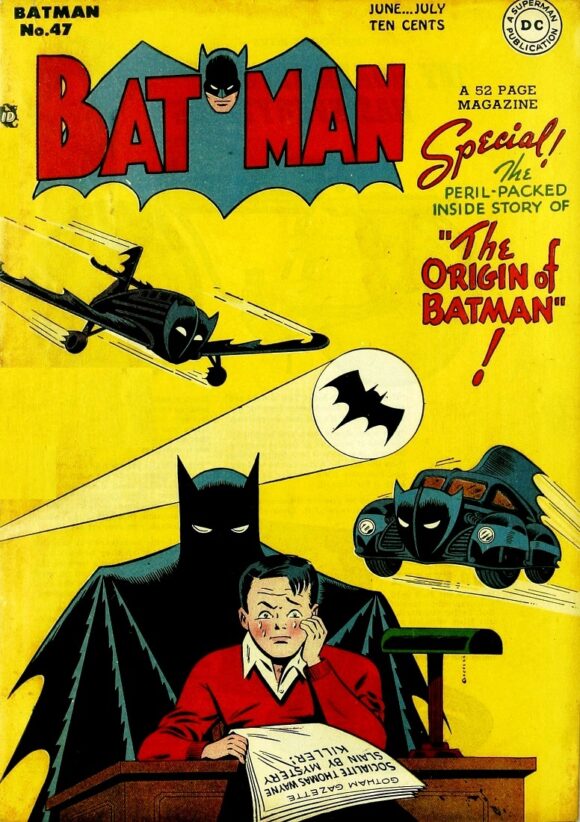 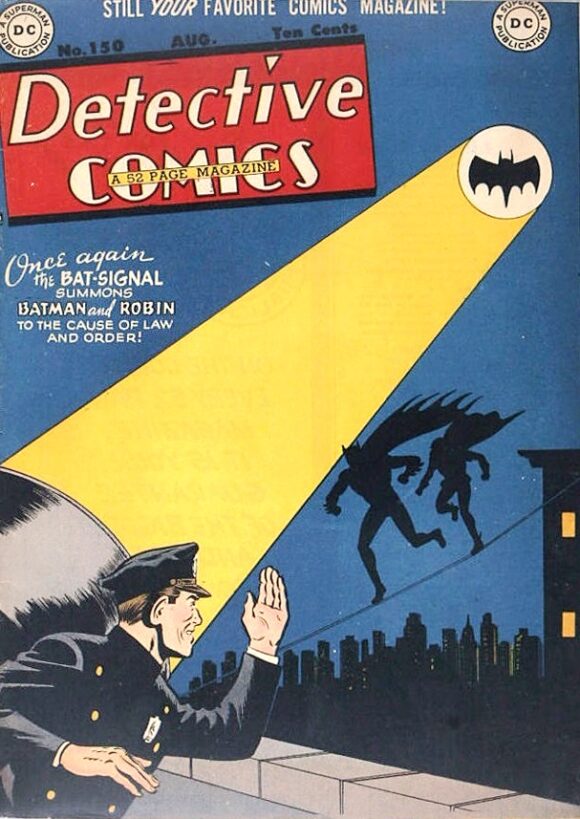 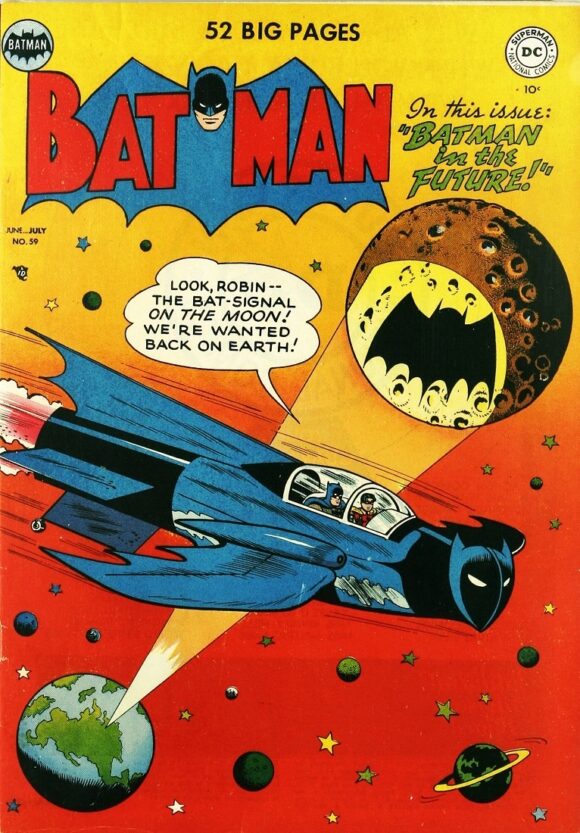 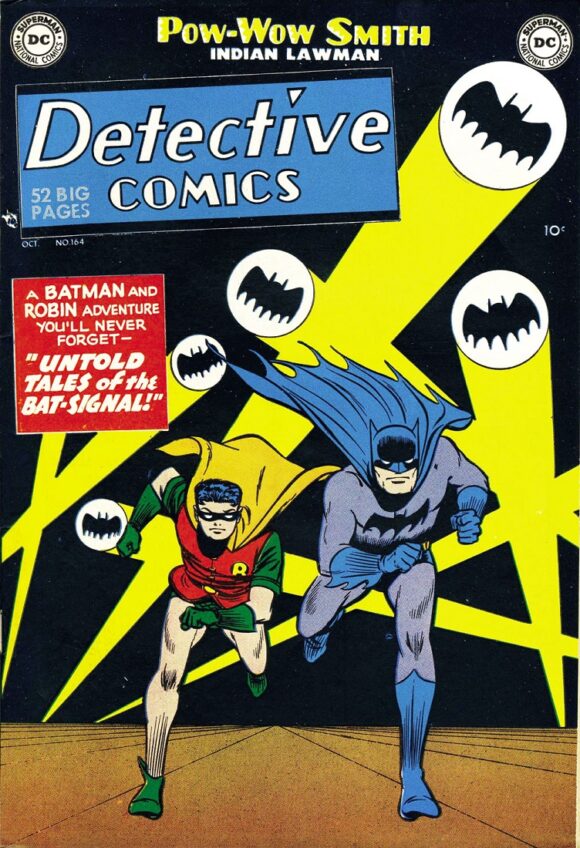 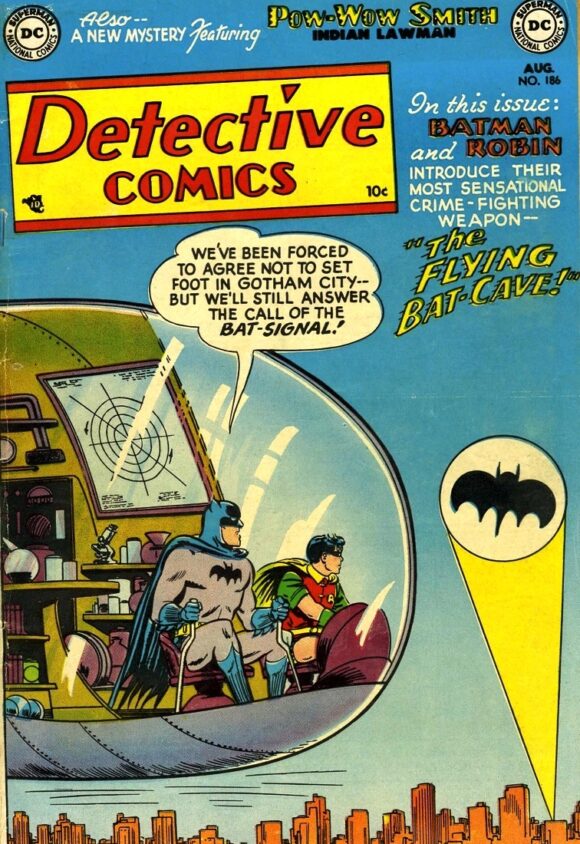 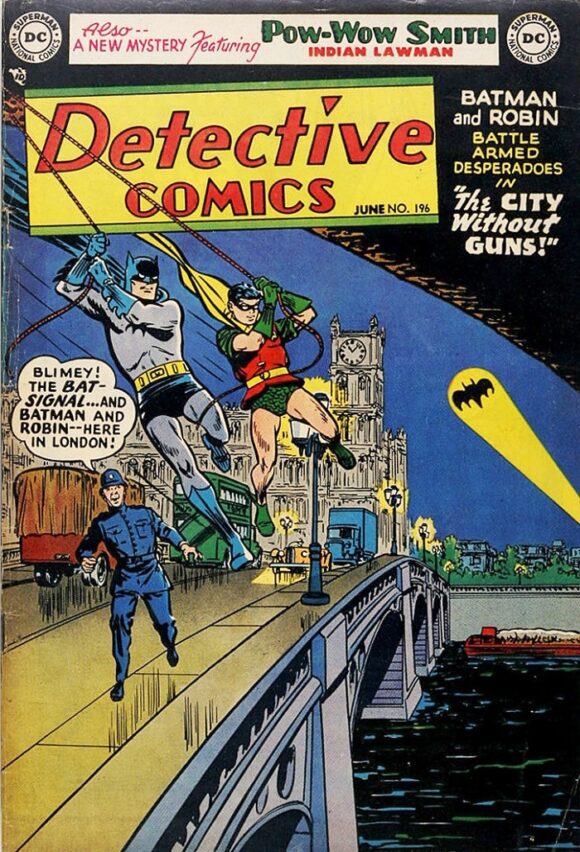 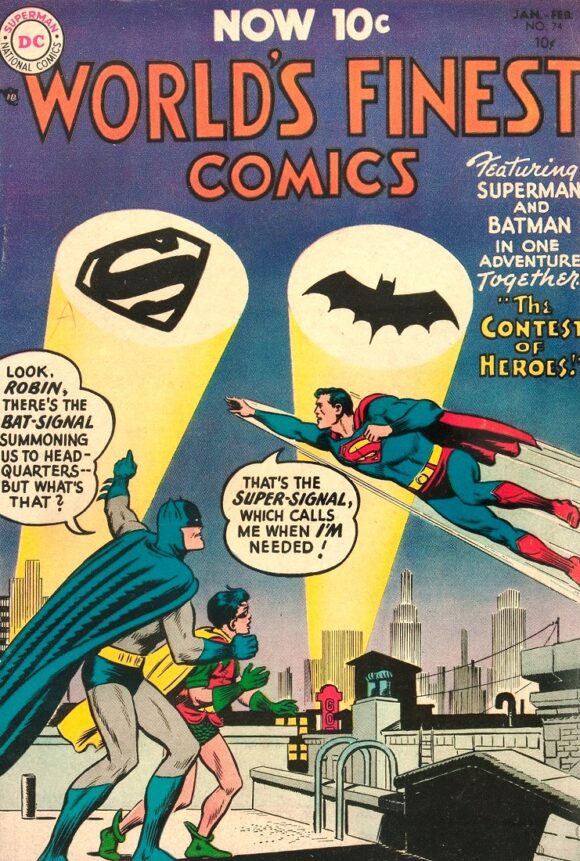 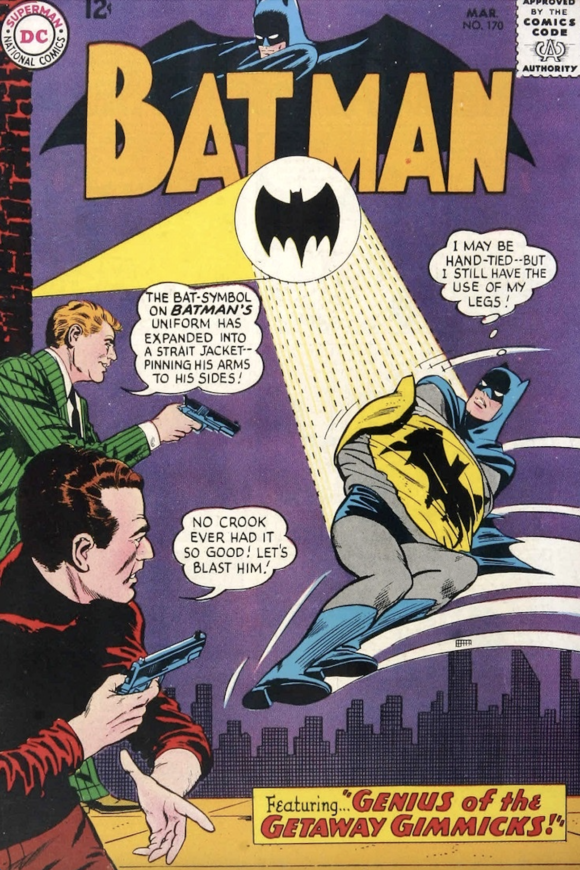 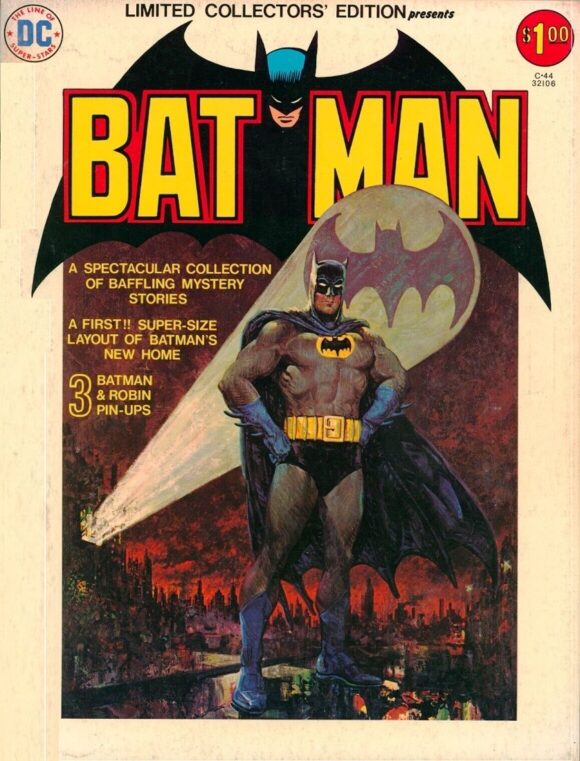 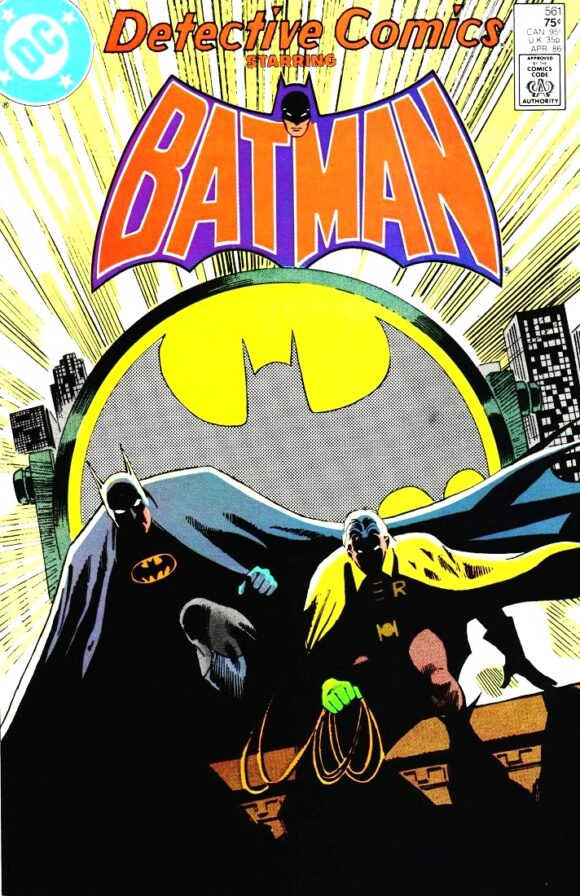 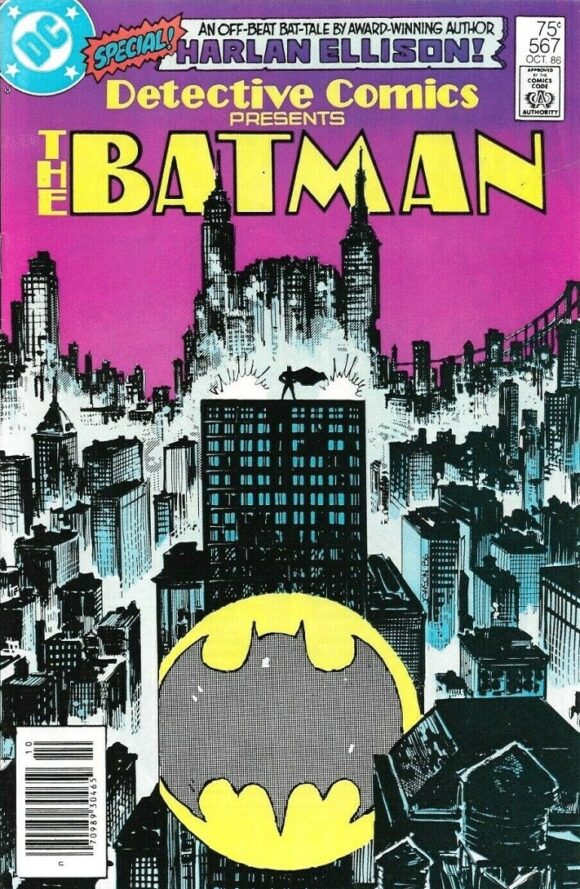 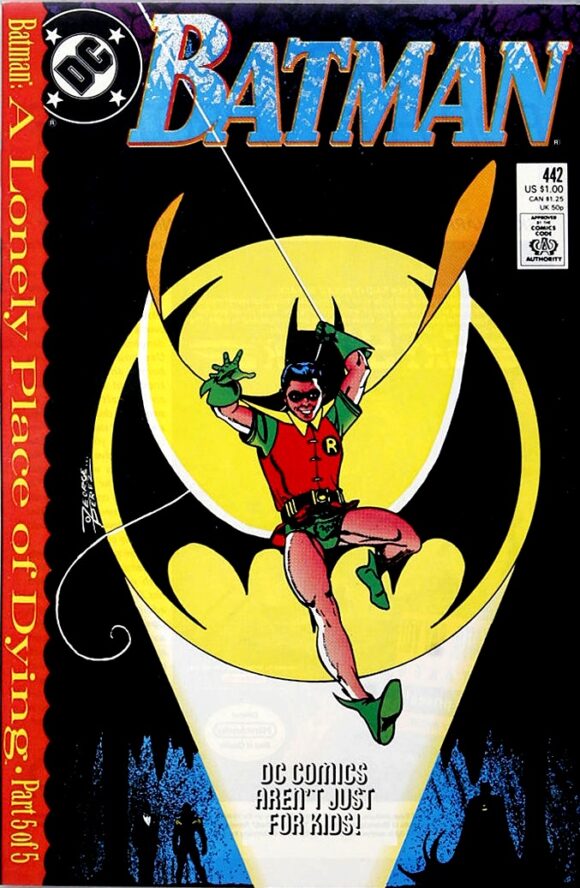 MORE on THE BATSIGNAL