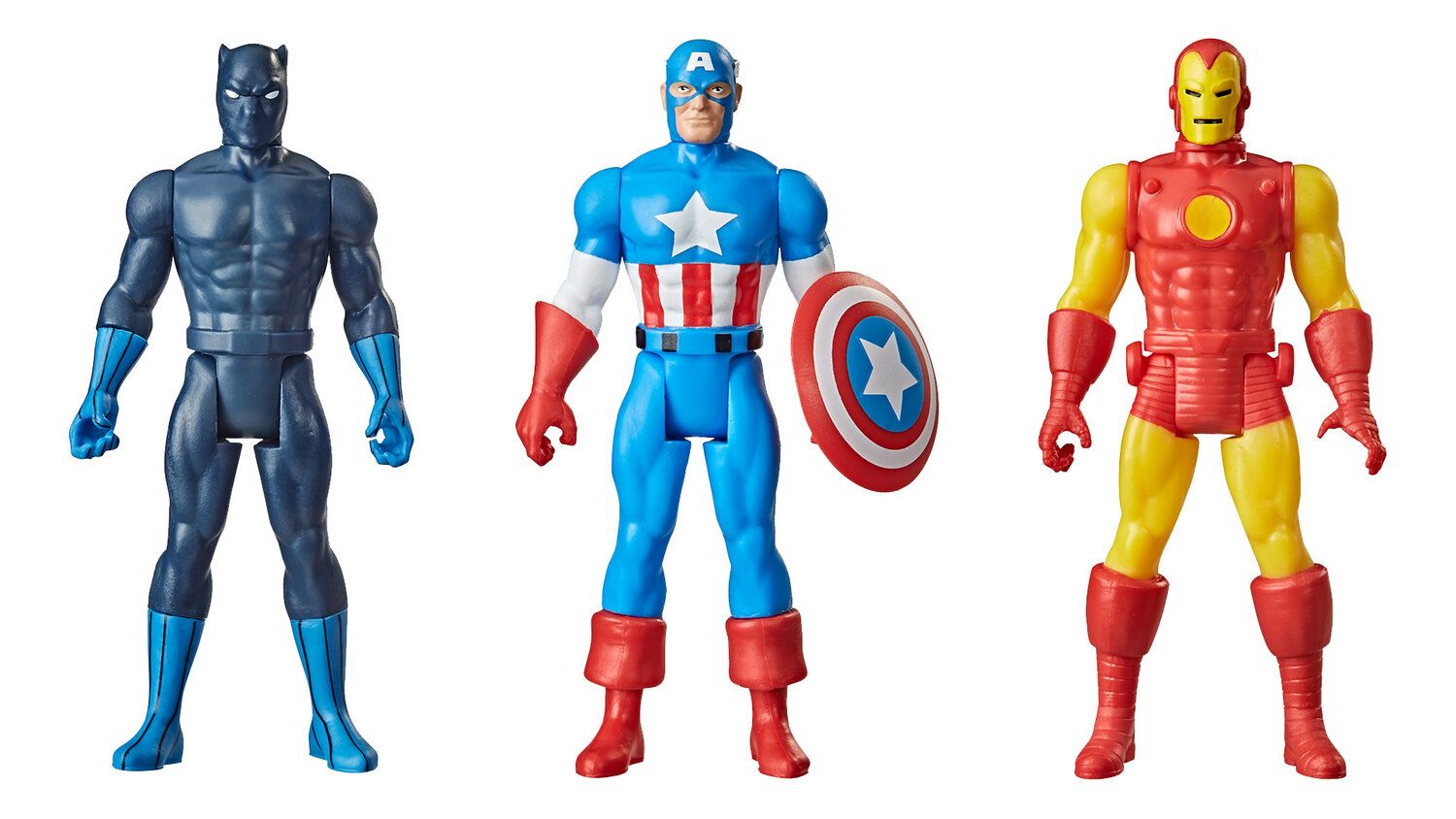 As I’m sure you’re aware, the paucity of major comics conventions this year has forced various publishers and companies to do their own at-home versions. Hasbro, for example, held Hasbro Pulsecon over the last couple of days and by the far the coolest thing that hit my radar was a new 3 3/4-inch line called Marvel Legends Retro — sort of a cross between Super Powers, Secret Wars and Star Wars figures. 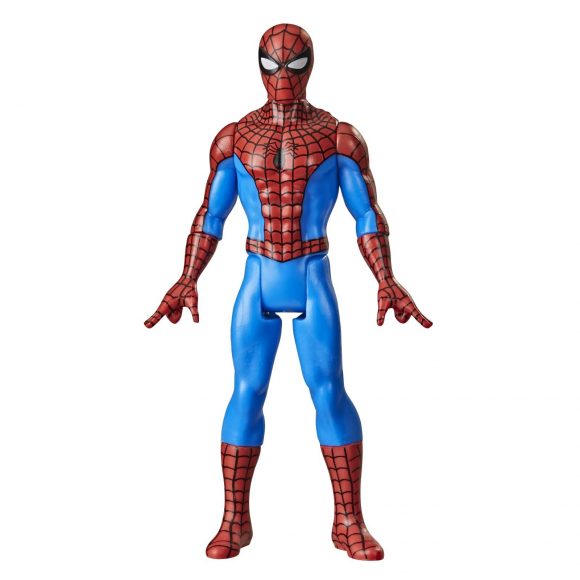 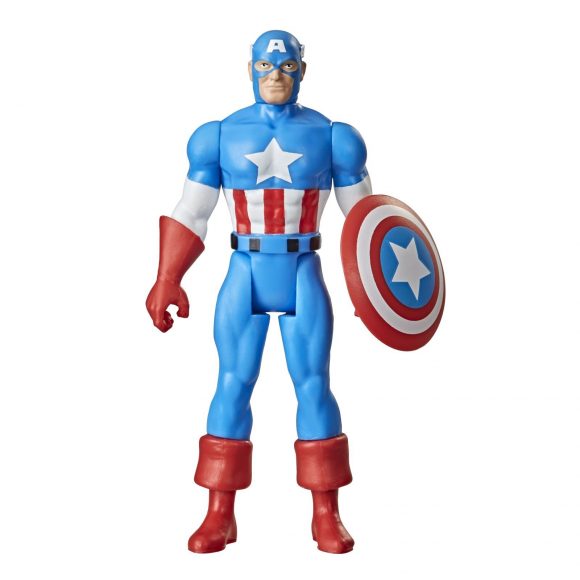 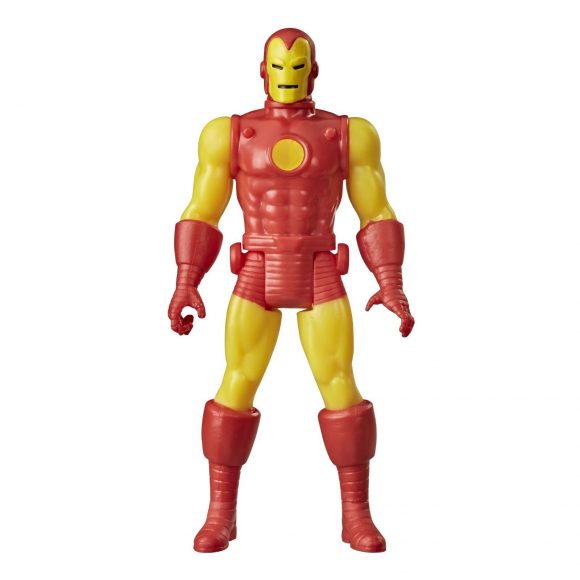 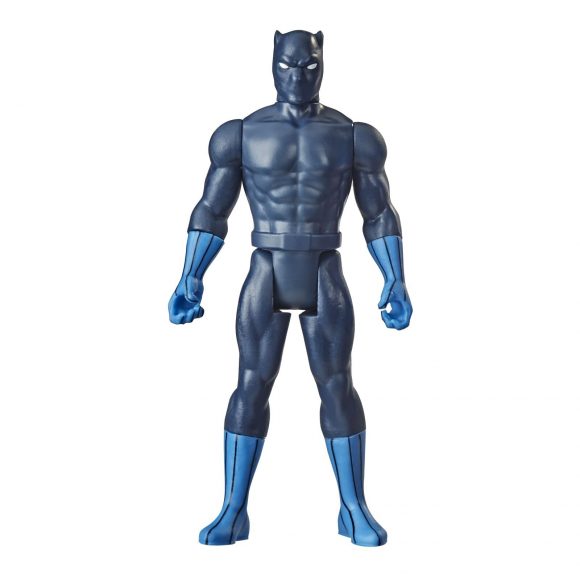 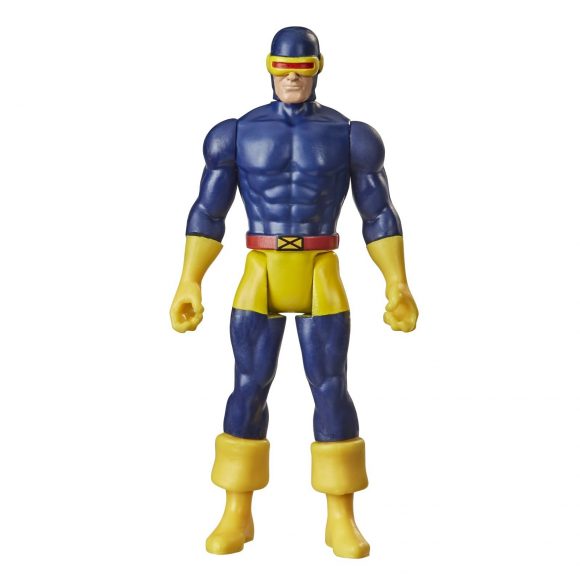 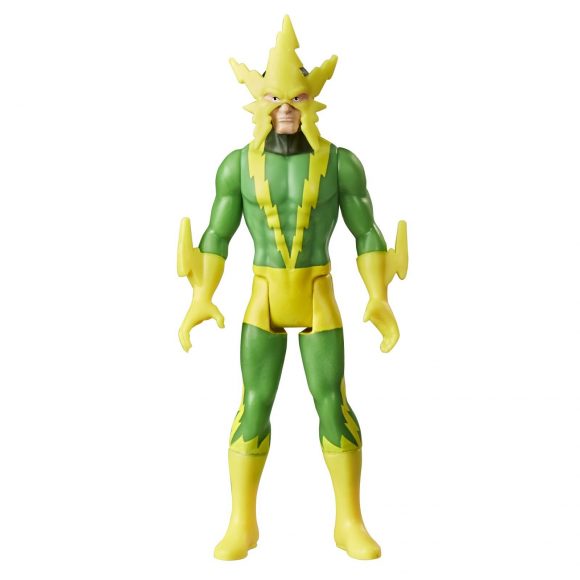 Give me retro-styled figures in classic outfits (i.e. Silver/Bronze Age) and I am sold.

But get this: The figures, branded Kenner, are sold in two-packs at $19.99 each. That’s right: Twenty bucks for two figures. The pairs come in boxes but each figure also gets its own carded clamshell.

Here are the pairings: 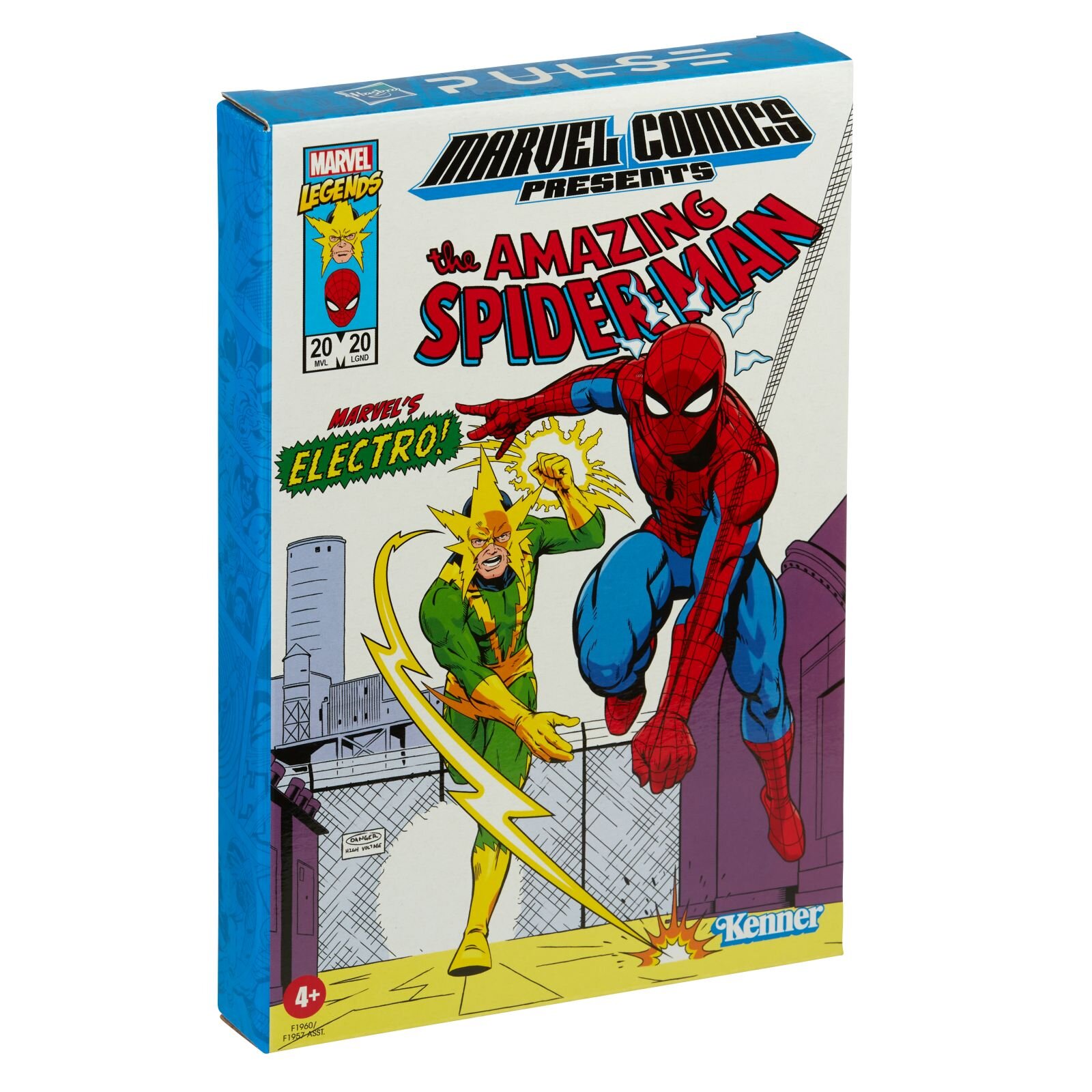 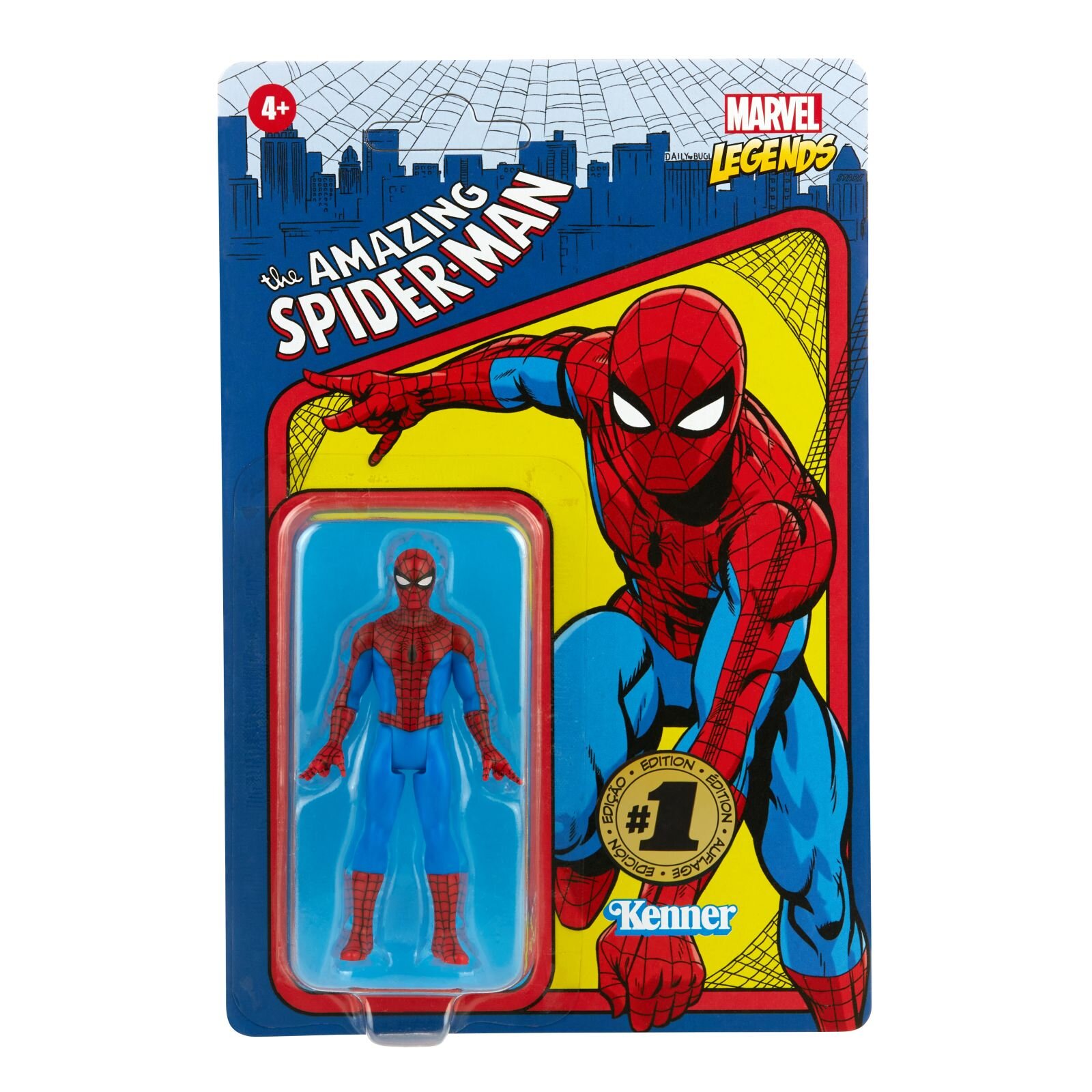 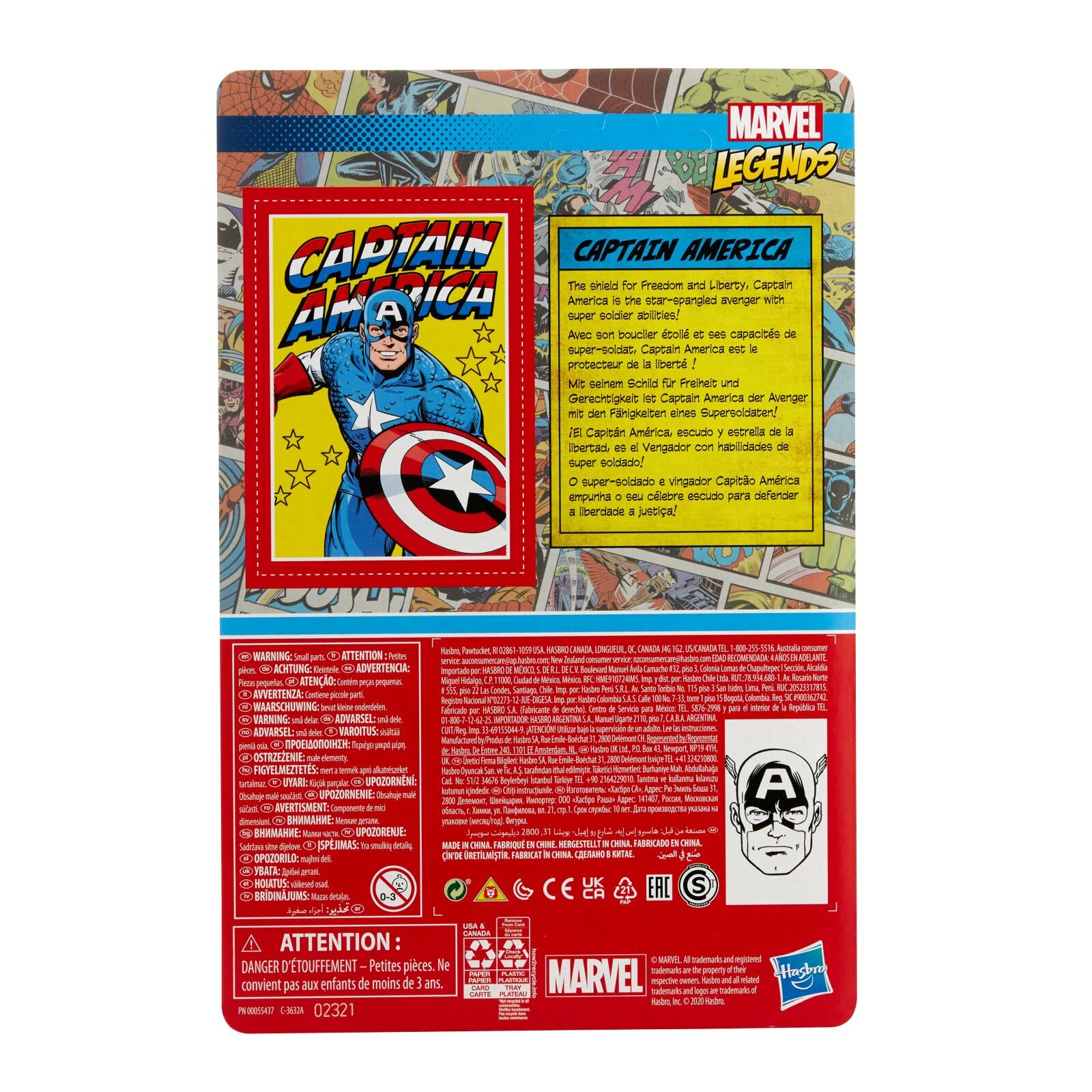 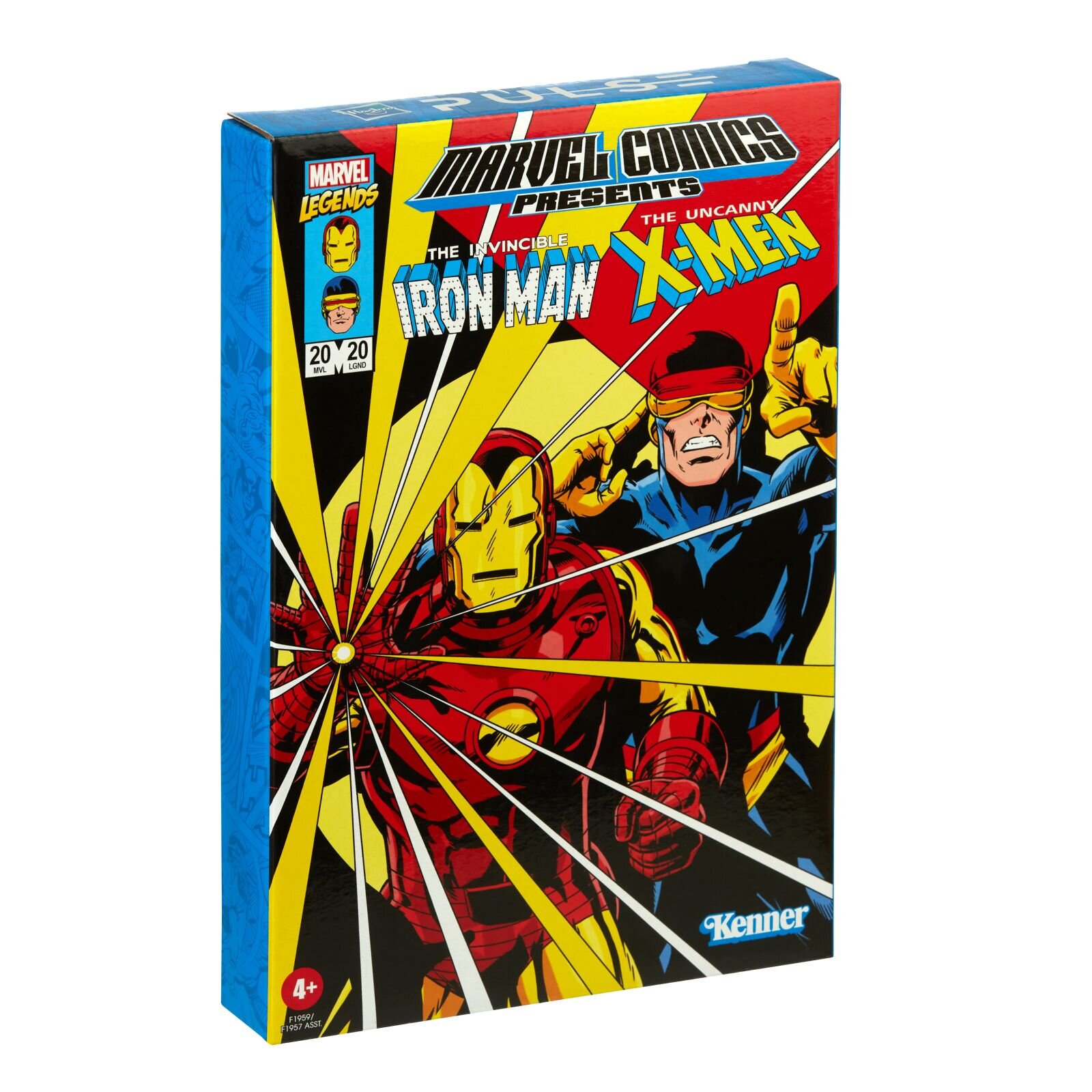 — There’s so much to love here, from the figures themselves to the boxes with the classic “Marvel Comics Presents” iconography. I can’t be sure but that looks like a lot of John Byrne artwork there (or a reasonable facsimile).

— The Spidey and Electro figures remind me mightily of the Spider-Man ’67 dream figures designed by Brian Dailey. (Click here for much more on that.) Naturally, I’d still love an action-figure series based on the cartoon but I’ll take what I can get. — I also like how the Spidey/Electro box recalls a Silver Age-style comics cover.

— Now, how to get them? Well, dig this: They’re already up for pre-order at Hasbro Pulse. (Click here.) They’re due to ship in December. And evidently, they’ll eventually go wide, as well.

— There’s also an option to buy the whole wave. If you do, the set comes with variant versions of Black Panther and Iron Man.

— I hope this line takes off because there are so many characters I would love to see — especially from Spidey’s world.