Another classic cover turned upside down…

Ryan Hetkowski’s State of Comics in Plymouth, Michigan, is having a field day with their retailer-exclusive variant covers for DC’s new ongoing The Joker series — getting none other than Neal Adams to riff on some of his most famous Batman covers, only with a Joker spin. 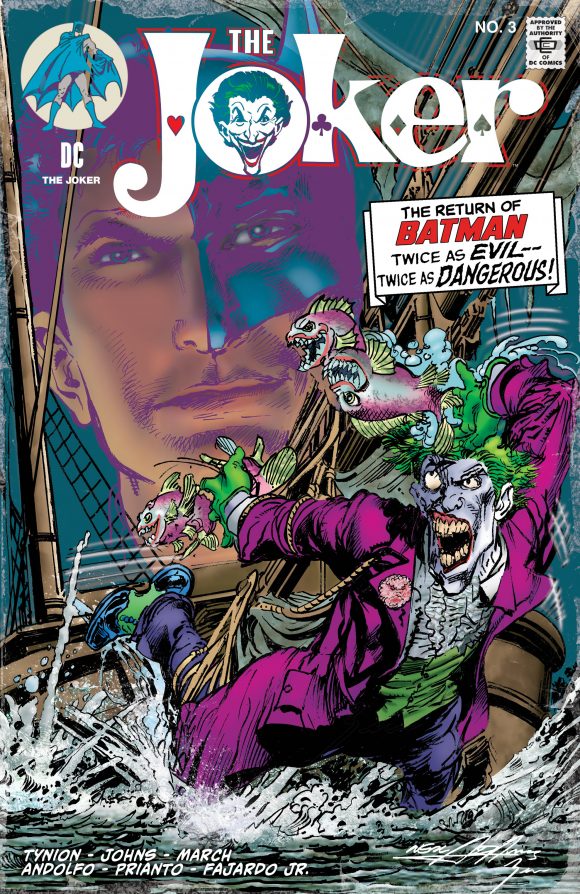 And, of course, here’s the original: 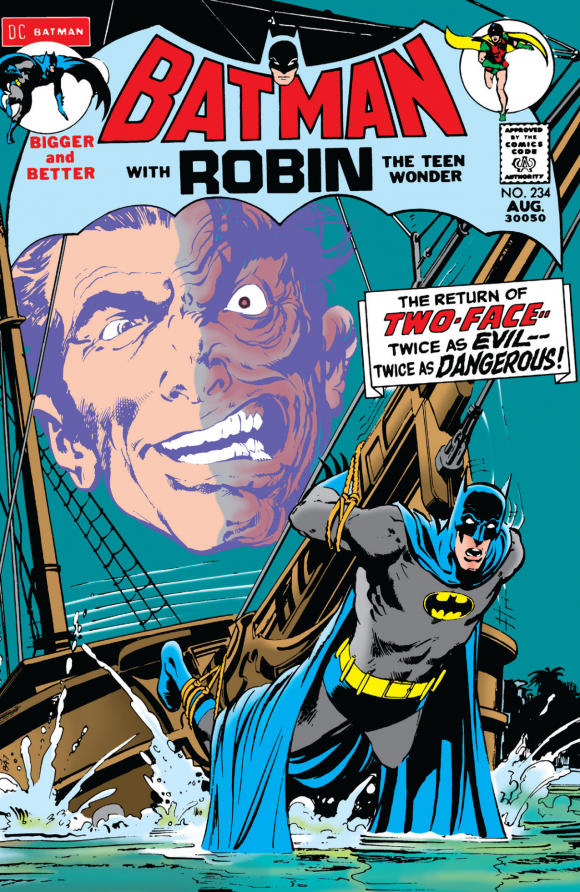 There will be two more of these types of homage variants — for Issues #4 and 5 — that Adams will be doing for State of Comics.

As usual, you can get raw editions, signed editions, CGC editions, you name it. Click here for what State of Comics has planned. The book will also be available at Adams’ online store, which you should check out here. 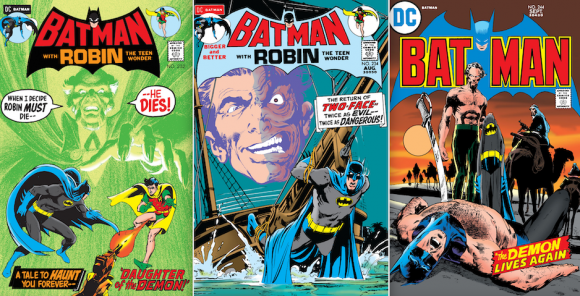 — When we wrote about Issue #2, I suggested three other covers that’d be really cool for this run of variants. So, I’m 1 for 1 so far! Time will tell on those last two…

— If it’s been awhile since you’ve read Batman #234, go check it out again. It most definitely holds up 50 years later.