EXCLUSIVE INSIDE LOOK: Another classic cover turned inside out…

The Joker has his first ongoing series since the ’70s launching next week and, as we noted in February, Neal Adams has created a retailer-exclusive variant that lampoons his famous cover of Batman #251: 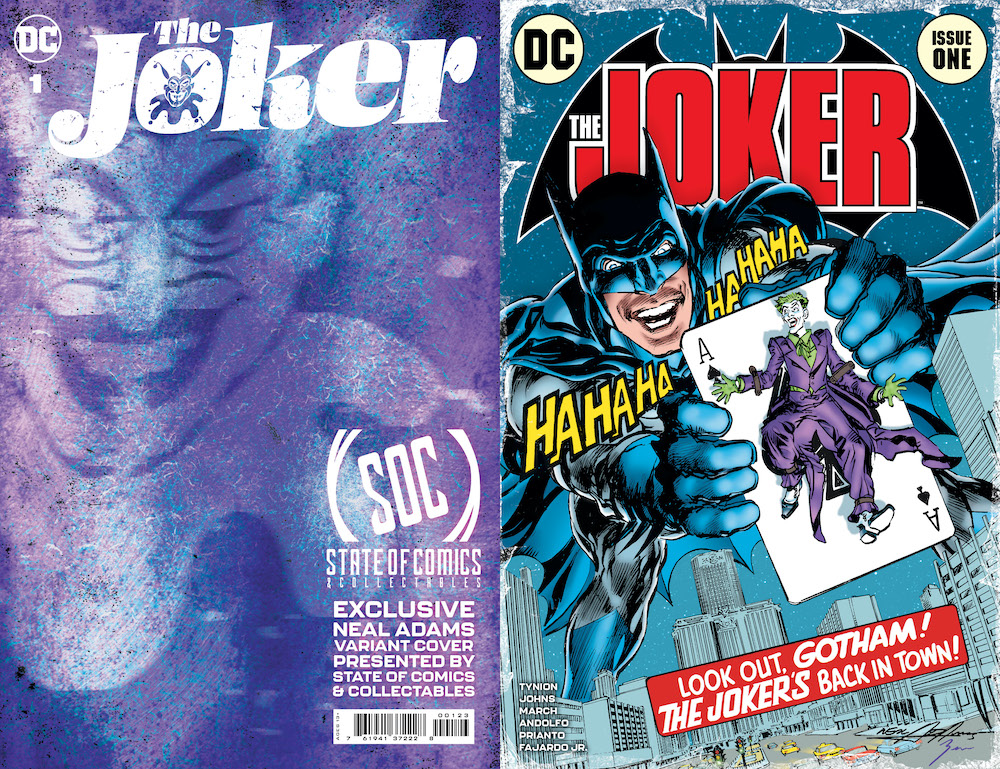 Well, Adams is at it again with The Joker #2 and a variant that riffs on another Bronze Age classic — Batman #227. 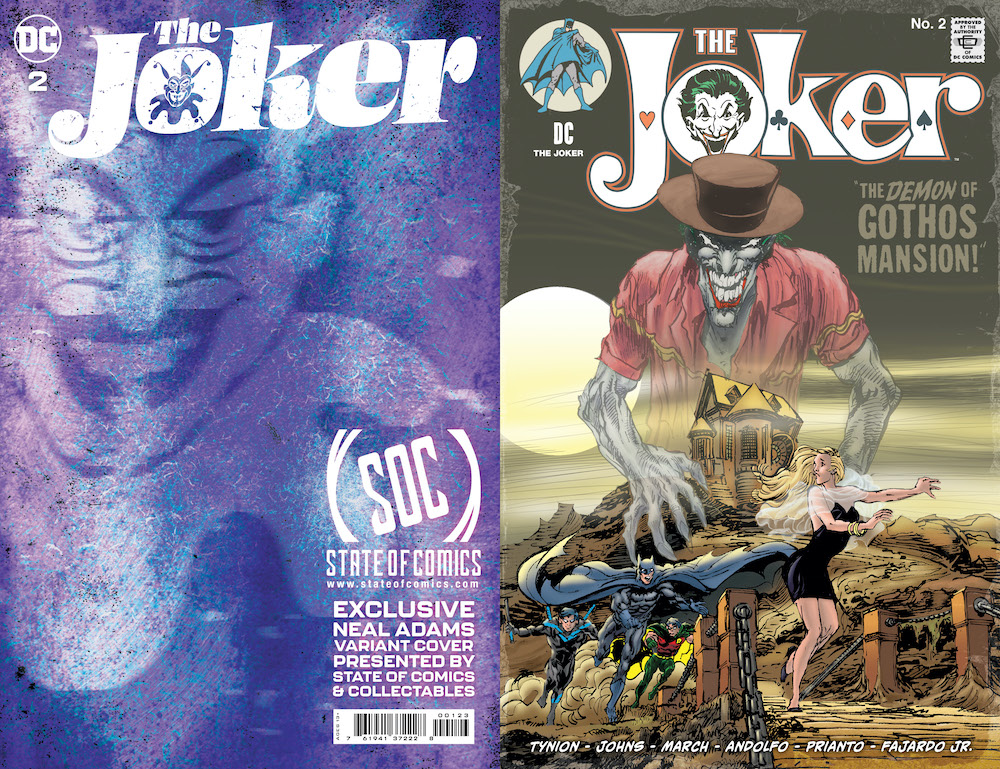 Not only that, there will be three more of these types of homage variants — for Issues #3-5 — that Adams will be doing for Ryan Hetkowski’s State of Comics in Plymouth, Michigan.

There will be raw editions, signed editions, CGC editions, you name it. Click here for what State of Comics has planned. The book will also be available at Adams’ online store, which you should check out here. 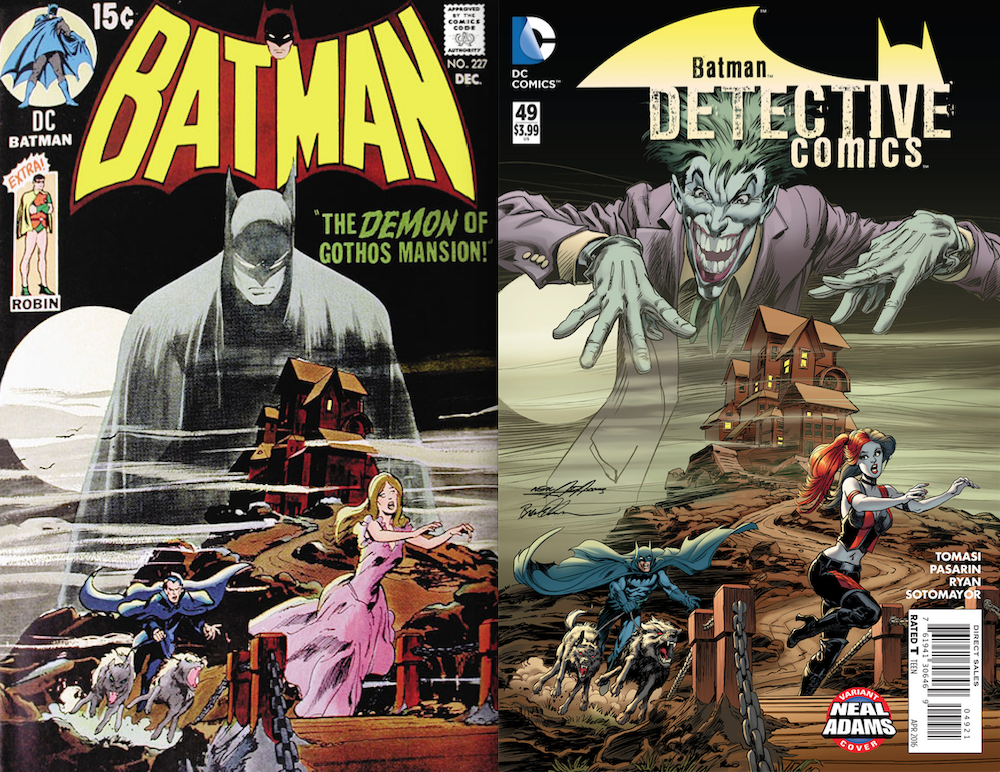 — This isn’t first time Adams has riffed on this cover. He did a version for Detective Comics in 2016, during DC’s Neal Adams Month series of variants.

— The basic variant costs $14.99 and you can pre-order it at State of Comics. (And, again, keep checking at Adams’ own store.) It’s scheduled for an April 13 release. 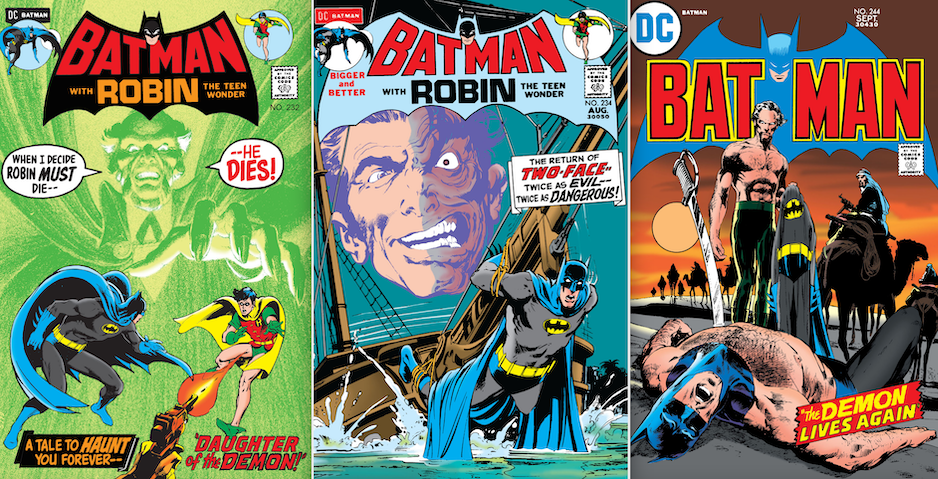 — Wanna see Adams’ pencils? Of course you do. His first version changed the perspective somewhat but then he went to the classic look: 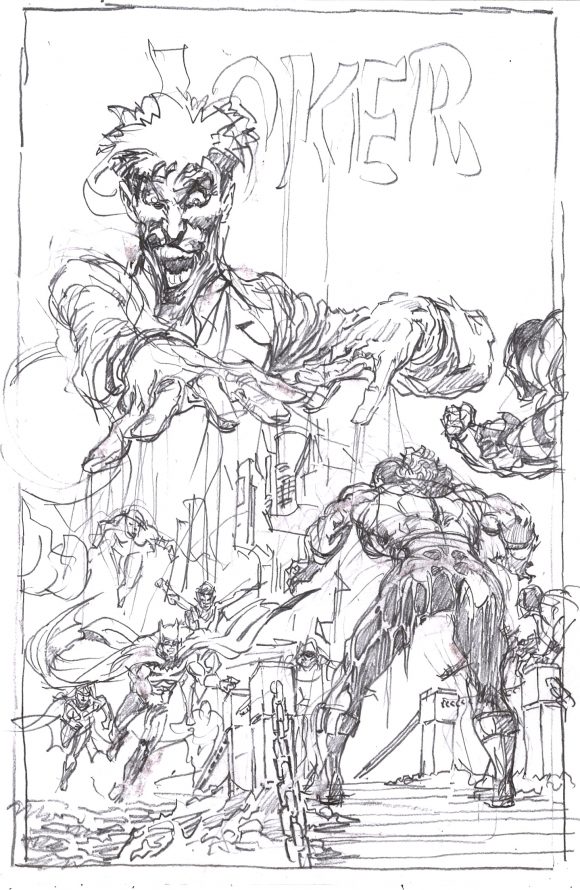 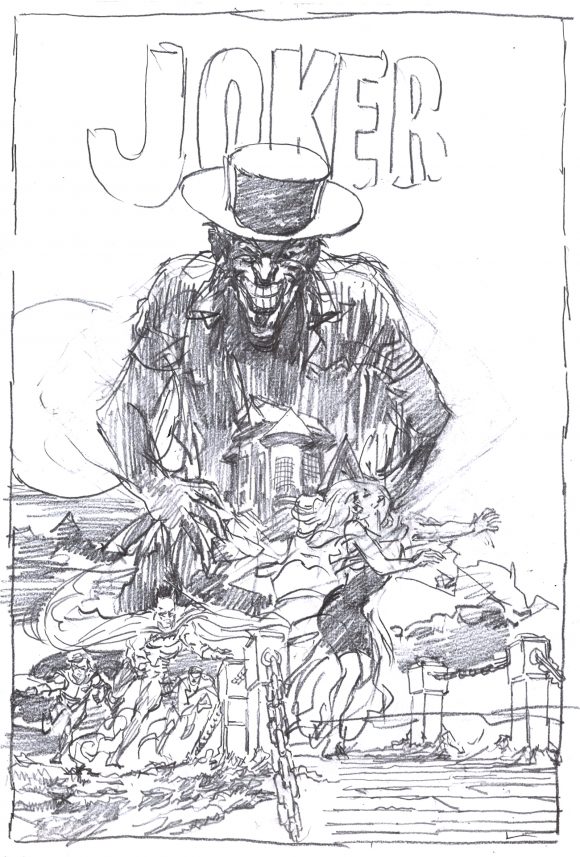