I’ve been looking forward to The Joker 80th Anniversary 100-Page Super Spectacular — and the similar Catwoman volume — ever since they were announced.

The Joker is comics’ greatest villain and even though he may be, shall we say, a tad overused these days, I really look forward to this kind of collection. In fact, you can click here to get a SNEAK PEEK at the anthology.

But you know what’s especially groovy? Denny O’Neil — the Dean of Batman Writers — and the ever-popular Jose Luis Garcia-Lopez are combining their considerable talents for a short story in the issue, according to a listing in Newsarama. 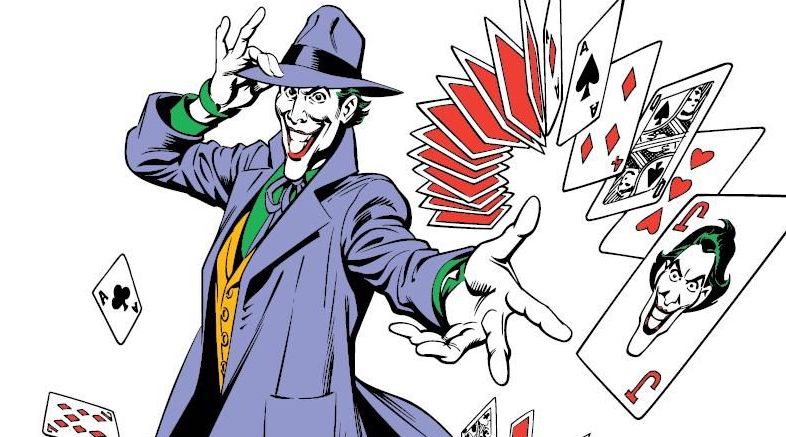 Garcia-Lopez. (Not from the issue.)

All we know is the story’s title so far — Introducing the Dove Corps — but I really look forward to learning more.

In any event, the book, originally slated for April, is now due June 9 and 10, depending on your shop. (The Catwoman 80th Anniversary 100-Page Super Spectacular #1 — featuring an homage to Julie Newmar — is expected to be released June 2 and 3, also delayed from April.)